By
Colin Skinner
Arranged
Sheet Music Plus
Price
£ 21.50
This product is out of stock.
Product is not available in this quantity.
AudioVideoListenDescription Share

For this brooding piece the composer has used the following storyline. “A sad elderly man sits alone in a bar whilst an accordionist plays a slow tango. A beautiful woman walks in wearing a single black pearl necklace and proceeds to dance with the old man.

For this brooding piece the composer has used the following storyline. “A sad elderly man sits alone in a bar whilst an accordionist plays a slow tango. A beautiful woman walks in wearing a single black pearl necklace and proceeds to dance with the old man. Gradually the music becomes more and more spirited and the dance faster as the old man becomes youthful again. With a passionate kiss he passes out in the girl’s arms and when he awakens he is back in the bar alone save for the accordionist. As he contemplates his dream he notices a single black pearl left behind on the bar. The sombre mood is lightened in the middle section by a deliberately trite and stylised trumpet duet, but we soon return to the opening material for a slow fade-out”

Colin studied bassoon at the Royal Scottish Academy of Music and Drama in Glasgow and has played with the Scottish Chamber Orchestra and B.B.C. Scottish Symphony Orchestra. He joined Trinity College of Music and played saxophone with the Jazz Orchestra, directed by Bobby Lamb. In 1987 he started touring with the Glenn Miller Orchestra U.K., leaving in 1995 for a Caribbean cruise performing cabaret with The Mellotones vocal quartet. He also plays lead alto sax with Echoes of Ellington, Back To Basie and The Syd Lawrence Orchestra. West End shows include Company, Damn Yankees, Chicago, Anything Goes, Acorn Antiques, Sinatra, Babes In Arms, Porgy & Bess the musical and Crazy For You. He is increasingly in demand for his writing and arranging contributing to the library of The John Wilson Orchestra, The Syd Lawrence Orchestra, Matt Ford and his own big band "Skin Deep" and septet "Squatty Roo". He has performed with Shirley Bassey. Billy May, Sacha Distell, Tony Bennett and Kevin Spacey. 2011 saw the release of "Cookin' With the Lid on" a recording of a big band he co-leads with drummer Matt Skelton in homage to the legendary Terry Gibbs Dream Band. 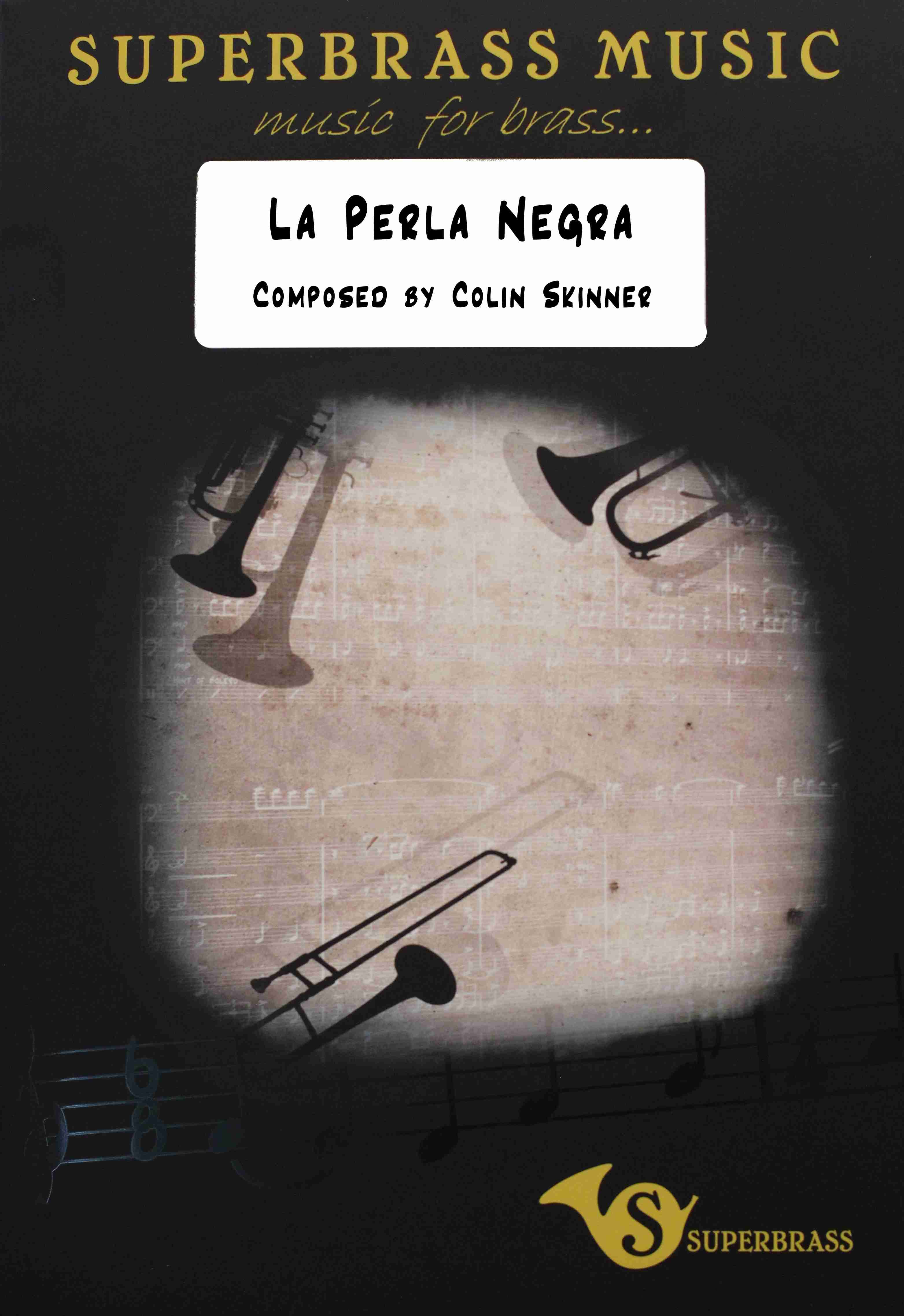 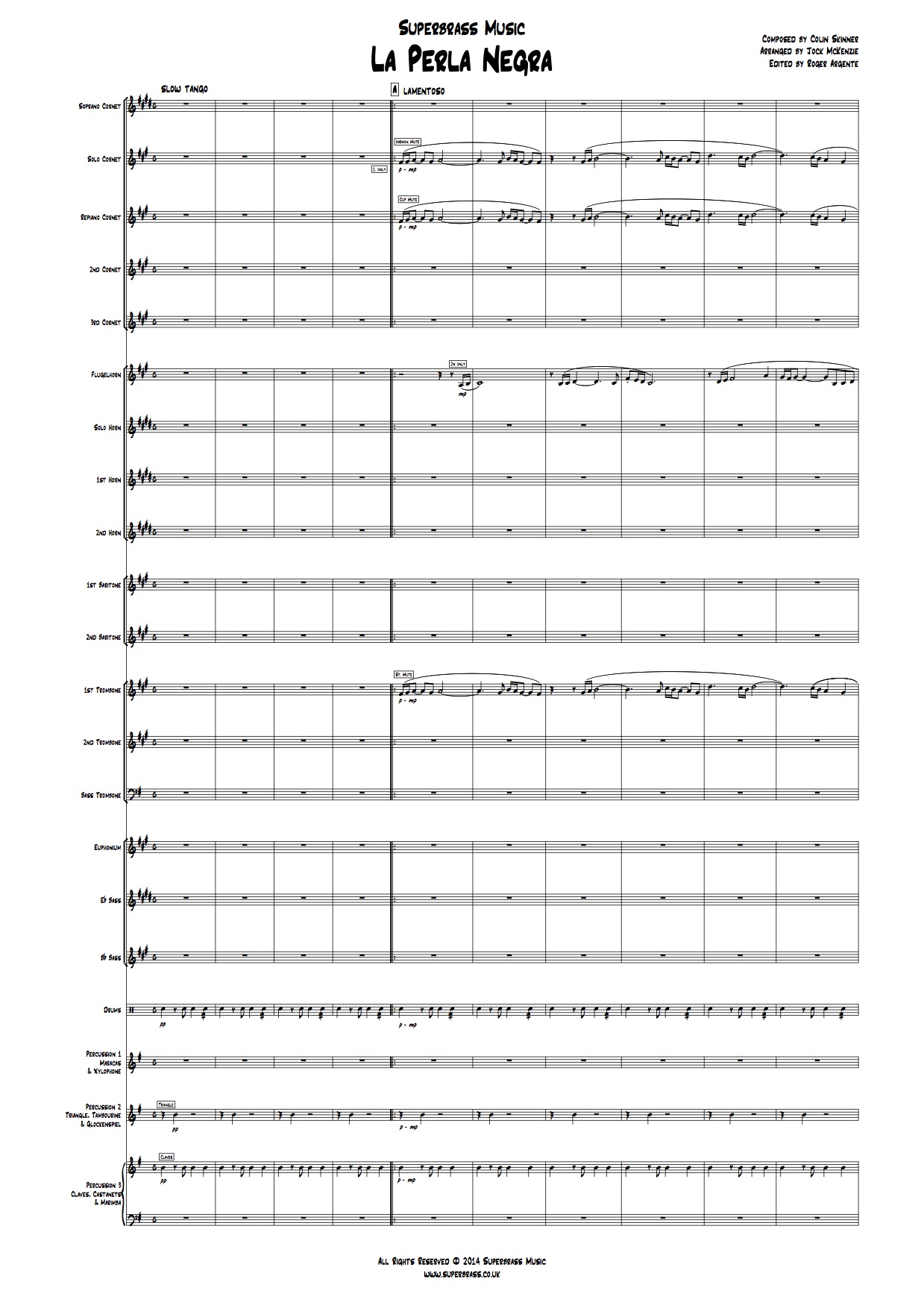 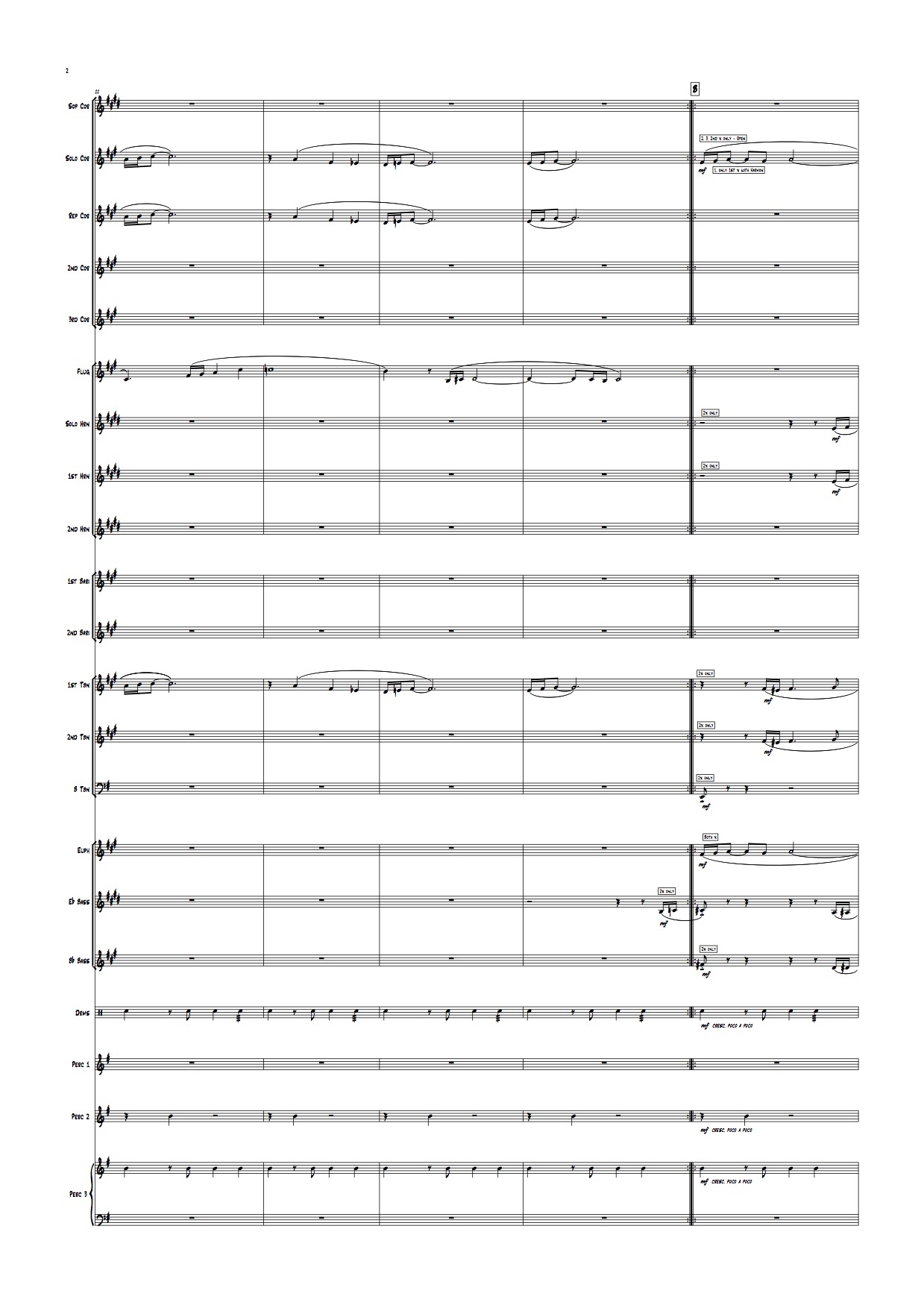 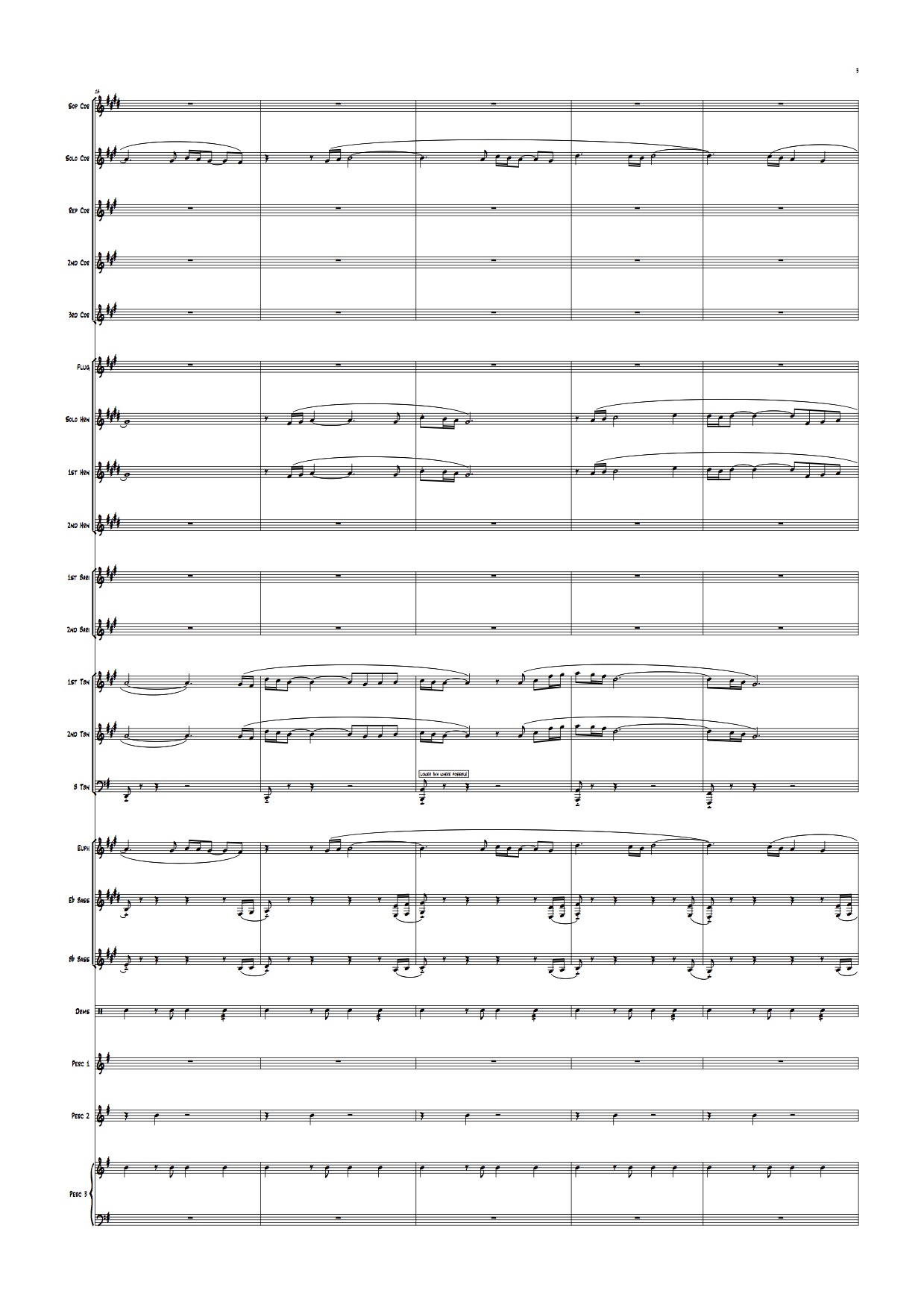 Wade in the Water (Euph)