By
Andersson, Ulvaeus & Anderson
Arranged
John Murray
Sheet Music Plus
Price
£ 20.00
This product is out of stock.
Product is not available in this quantity.
AudioVideoListenDescription Share

Mamma Mia, was written by Benny Andersson, Björn Ulvaeus and Stig Anderson with the lead vocals shared by Agnetha Fältskog and Anni-Frid Lyngstad. It is the opening track on the group's third album, the self-titled ABBA.

Mamma Mia is a 2008 jukebox musical romantic comedy film directed by Phyllida Lloyd and written by Catherine Johnson based on the 1999 musical of the same name, also written by Johnson, which itself is based on the songs of Swedish pop group ABBA. The film features an ensemble cast, including Christine Baranski, Pierce Brosnan, Dominic Cooper, Colin Firth, Amanda Seyfried, Stellan Skarsgård, Meryl Streep and Julie Walters. The plot follows a young bride-to-be who invites three men to her upcoming wedding, each one with the possibility of being her father. It received mixed reviews from critics, who praised the musical numbers and production values, but criticised the plot and casting of inexperienced singers, in particular Brosnan and Skarsgård. Nonetheless, the film was popular with audiences and grossed $615 million worldwide on a $52 million budget, becoming the fifth highest-grossing film of 2008. A sequel, titled Mamma Mia! Here We Go Again, was released in July 2018. The song Mamma Mia, was written by Benny Andersson, Björn Ulvaeus and Stig Anderson, with the lead vocals shared by Agnetha Fältskog and Anni-Frid Lyngstad. It is the opening track on the group's third album, the self-titled ABBA. The song's name is derived from Italian, where it is an interjection used in situations of surprise, anguish, or excitement, but literally means My Mother. In January 1976, Mamma Mia reached the Top 10 in the British singles charts, making it ABBA’s first hit since the Eurovision Song Contest and became the second of ABBA's 18 consecutive Top 10 singles. The pop supergroup ABBA were formed in Stockholm in 1972 by Agnetha Fältskog, Björn Ulvaeus, Benny Andersson, and Anni-Frid Lyngstad. The group's name is an acronym of the first letters of their first names. They became one of the most commercially successful acts in the history of popular music, topping the charts worldwide from 1974 to 1982. ABBA won the Eurovision Song Contest in 1974, giving Sweden its first triumph in the contest. They are also the most successful group to have taken part in the competition. 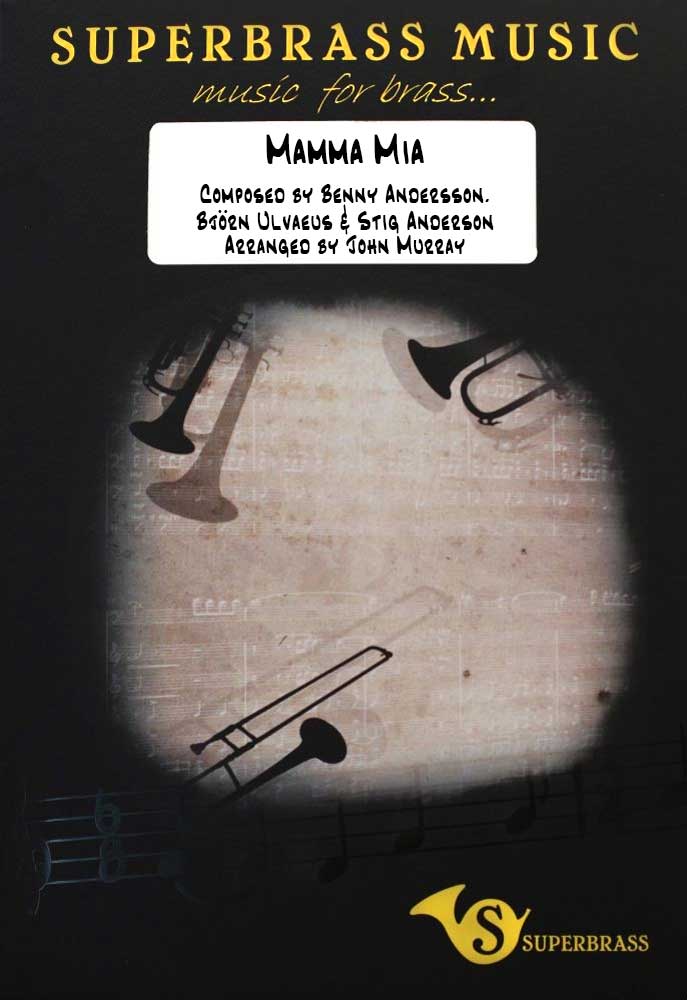 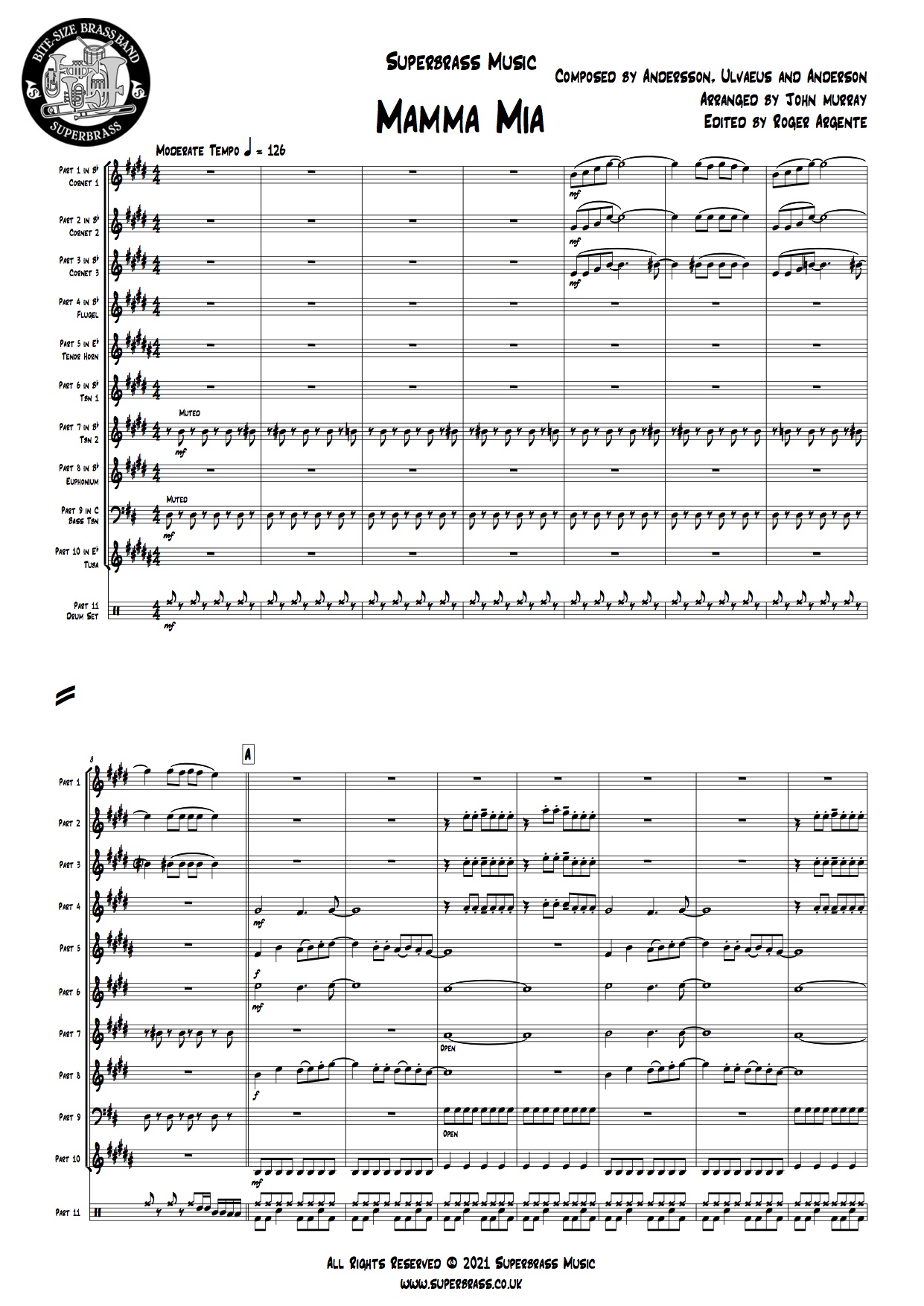 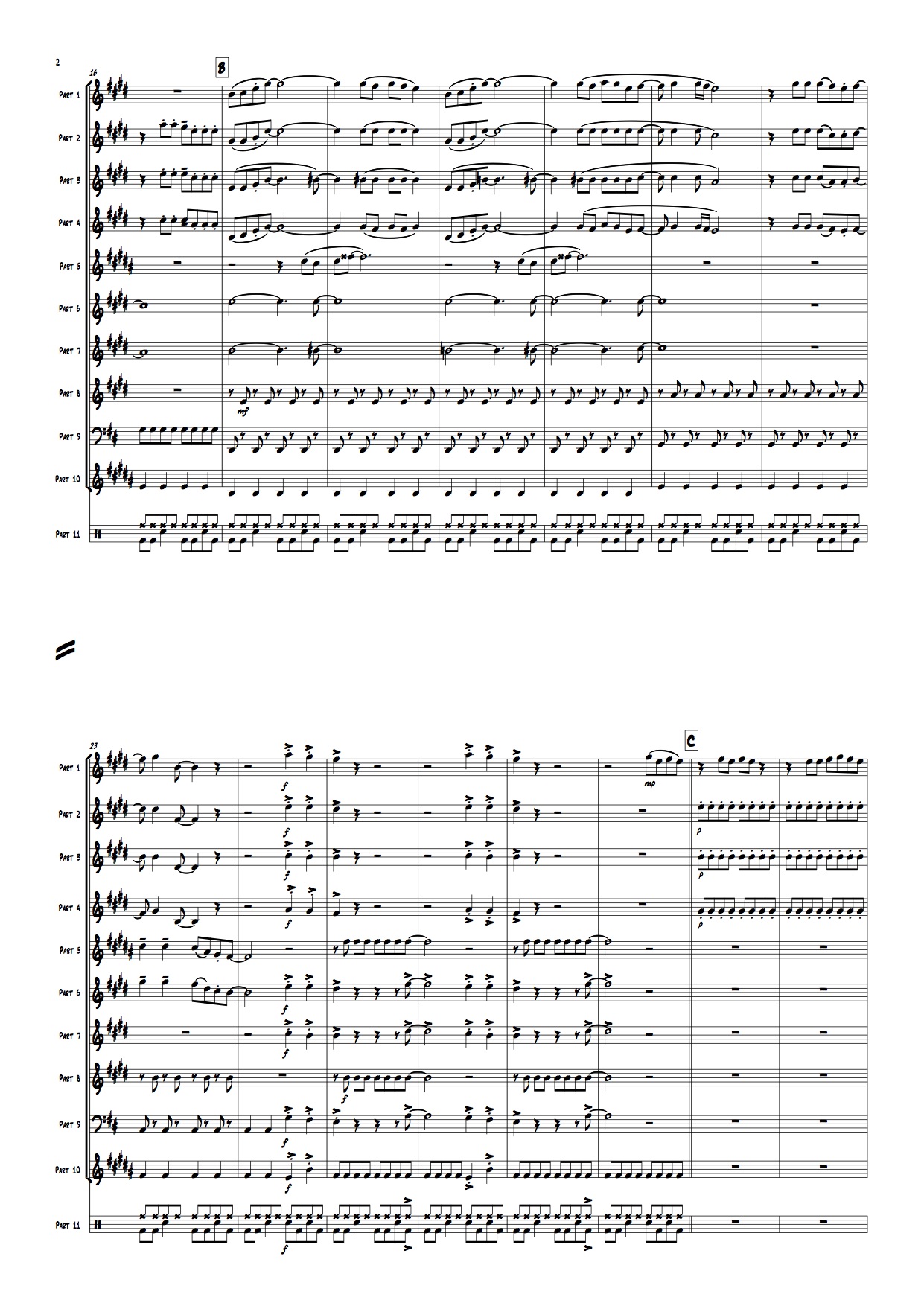 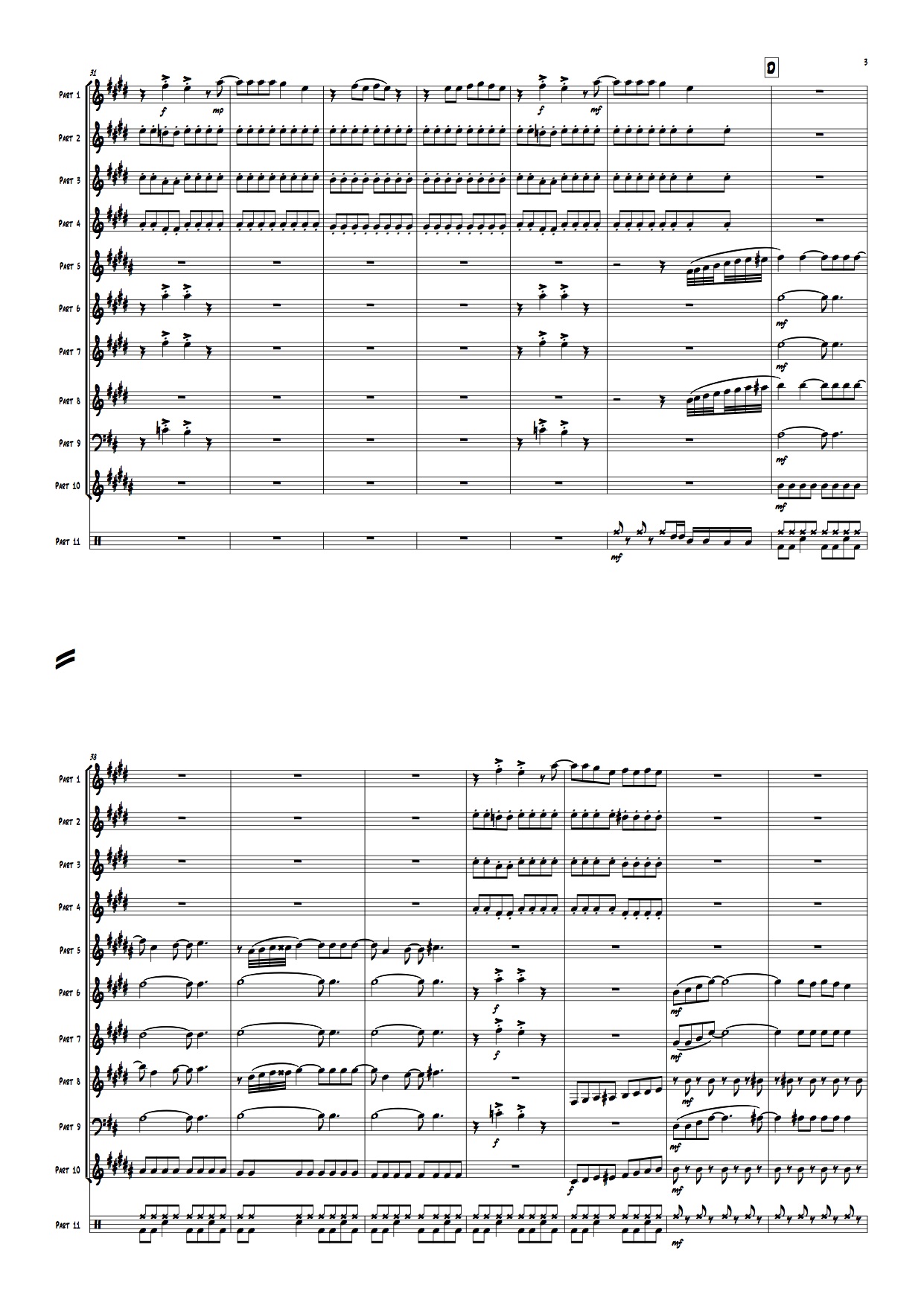