By
Slade
Arranged
John Murray
Sheet Music Plus
Price
£ 20.00
This product is out of stock.
Product is not available in this quantity.
AudioVideoListenDescription Share

Merry Christmas Everybody is a song by the British rock band Slade. The song was written by lead vocalist Noddy Holder and bassist Jim Lea. It was the band's sixth and final number-one single in the UK, earning the UK Christmas number one slot in December 1973.

Merry Christmas Everybody is a song by the British rock band Slade, released as a non-album single in 1973. The song was written by lead vocalist Noddy Holder and bassist Jim Lea and produced by Chas Chandler. It was the band's sixth and final number-one single in the UK. Earning the UK Christmas number one slot in December 1973. It remained in the charts for nine weeks until February 1974. Released at the peak of the band's popularity, Merry Christmas Everybody sold over a million copies upon its first release. It has been released during every decade since 1973 and has been covered by numerous artists. The single was certified UK Platinum in December 1980. Slade were formed in Wolverhampton in 1966. They rose to prominence during the glam rock era in the early 1970s, achieving 17 consecutive top 20 hits and six number ones on the UK Singles Chart. The British Hit Singles & Albums names them the most successful British group of the 1970s based on sales of singles. They were the first act to have three singles enter the charts at number one. Following an unsuccessful move to the U.S. in 1975, Slade's popularity in the UK waned, but was unexpectedly revived in 1980 when they were last-minute replacements for Ozzy Osbourne at the Reading Rock Festival. The band later acknowledged this to have been one of the highlights of their career. The original line-up split in 1992, but reformed later in the year. The band have continued with a number of line-up changes to the present day. A number of artists from diverse genres have cited Slade as major influences, including Nirvana, the Ramones, the Sex Pistols, the Undertones, The Clash, Kiss, Mötley Crüe, Def Leppard and Oasis. The Illustrated Encyclopaedia of Music tells of Holder's powerful vocals, guitarist Dave Hill's equally arresting dress sense and the deliberate misspelling of their song titles such as Cum On Feel the Noize and Mama Weer All Crazee Now for which they became well known. Neville John "Noddy" Holder MBE (born June 1946) is an English musician and actor. He is the lead singer and rhythm guitarist of Slade, one of the UK's most successful acts of the 1970s. Holder co-wrote most of Slade's material with bass guitarist Jim Lea and is known for his unique and powerful voice. James Whild Lea (born June 1949) is most notable for playing bass guitar, keyboards, piano, violin, and guitar and singing backing vocals in Slade from their inception and for co-writing most of their songs. 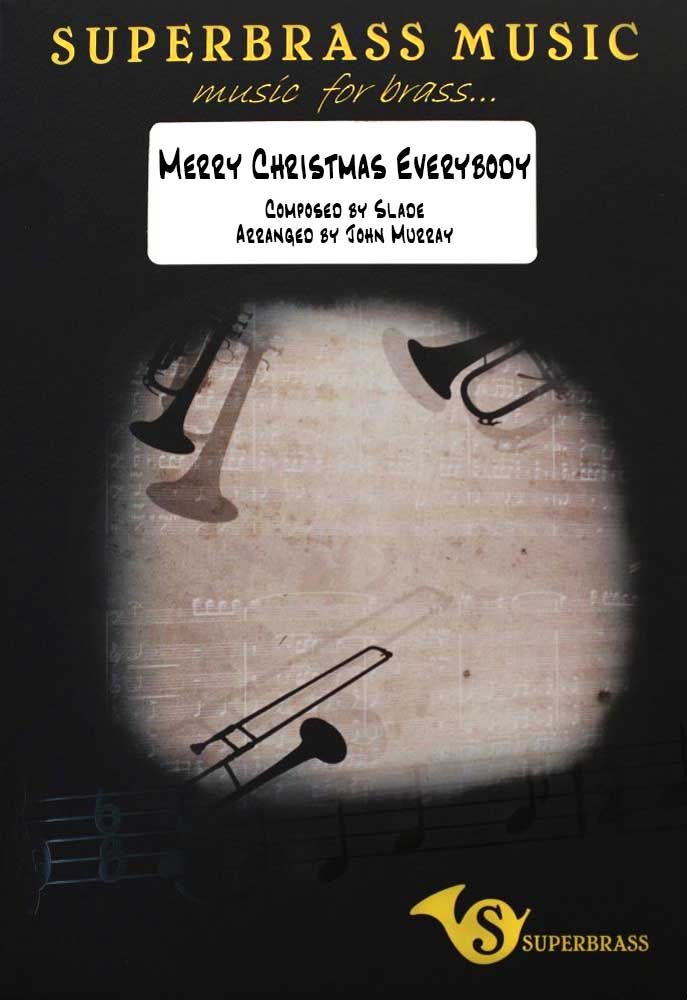 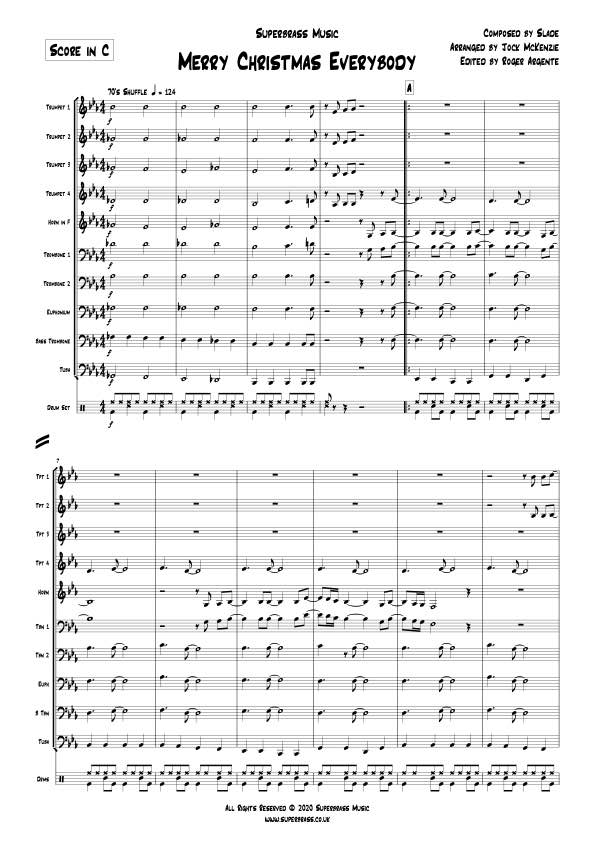 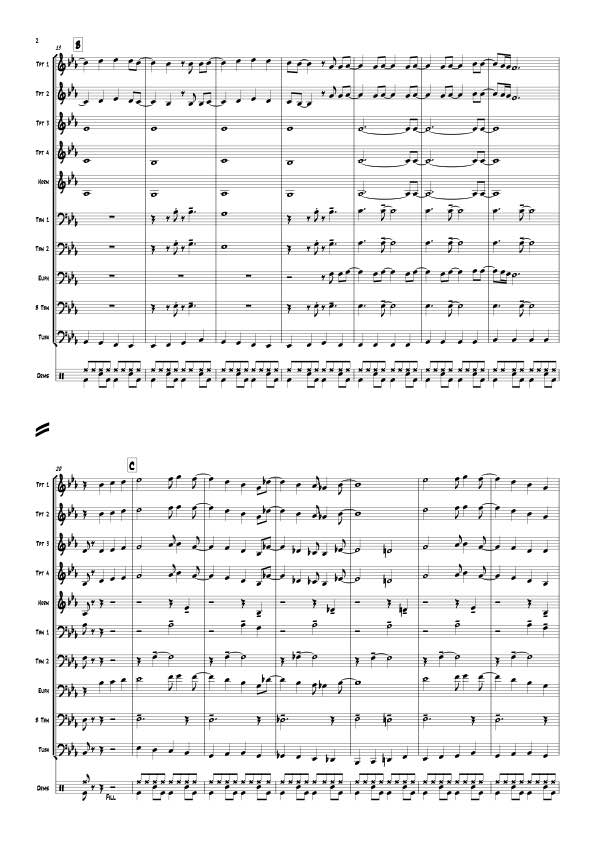 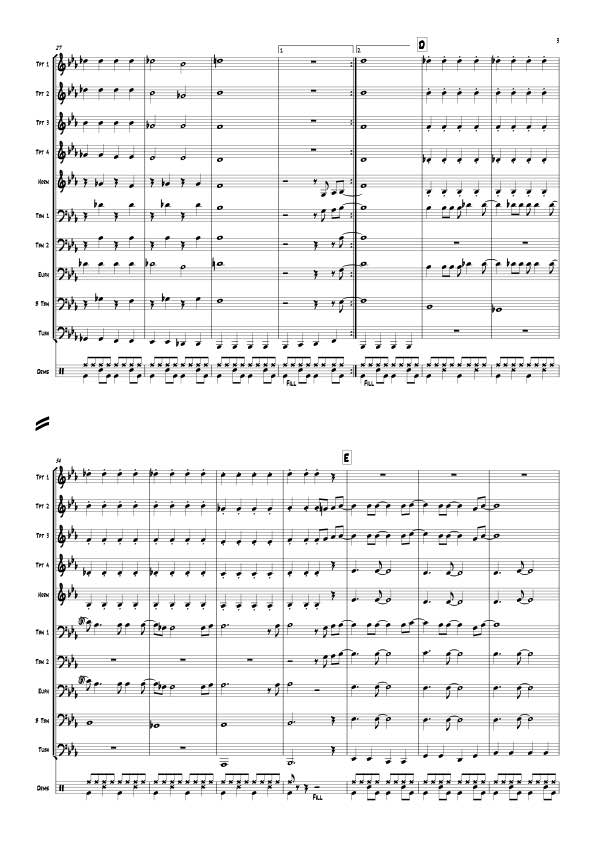