By
J. S. Bach
Arranged
Jock McKenzie
Sheet Music Plus
Price
£ 11.00
This product is out of stock.
Product is not available in this quantity.
AudioVideoListenDescription Share

Cantada No 146 is a church cantata written in Leipzig in 1726 or 1728. Bach composed the work for the third Sunday after Easter known as Jubilate.

Johann Sebastian Bach (1685–1750) was a German composer and musician of the Baroque period. He enriched established German styles through his skill in counterpoint and harmonic organisation. Bach's compositions include the Brandenburg Concertos, the Goldberg Variations, the B Minor Mass, two Passions, and over three hundred cantatas. His music is revered for its technical command, artistic beauty and intellectual depth. Bach's abilities as an organist were highly respected during his lifetime, although he was not widely recognised as a great composer until a revival of interest in and performances of his music in the first half of the 19th century. He is now generally regarded as one of the greatest composers of all time. Bach was born in Eisenach into a great musical family. He was the eighth and youngest child to Maria and Johann, his father was the director of the town musicians; all of his uncles were professional musicians. After graduating he held several musical posts across Germany, serving as Kapellmeister to Leopold, where he held the title of "Royal Court Composer”. Religious music was at the centre of Bach's output for much of his life. The hundreds of sacred works he created are usually seen as manifesting not just his craft but also a truly devout relationship with God. Throughout his life as a musician, Johann Sebastian Bach composed cantatas for both secular and sacred use. His church cantatas are cantatas, which he composed for use in the Lutheran church, mainly intended for the occasions of the liturgical year. Cantata No 146 is a church cantata written in Leipzig in 1726 or 1728. Bach composed the work for the third Sunday after Easter known as Jubilate. 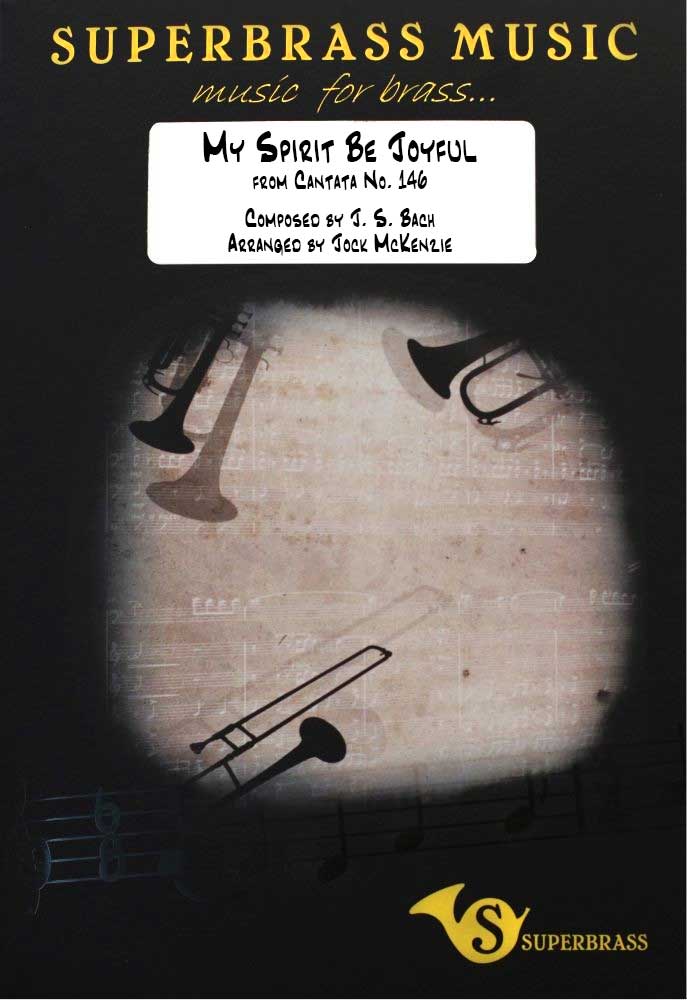 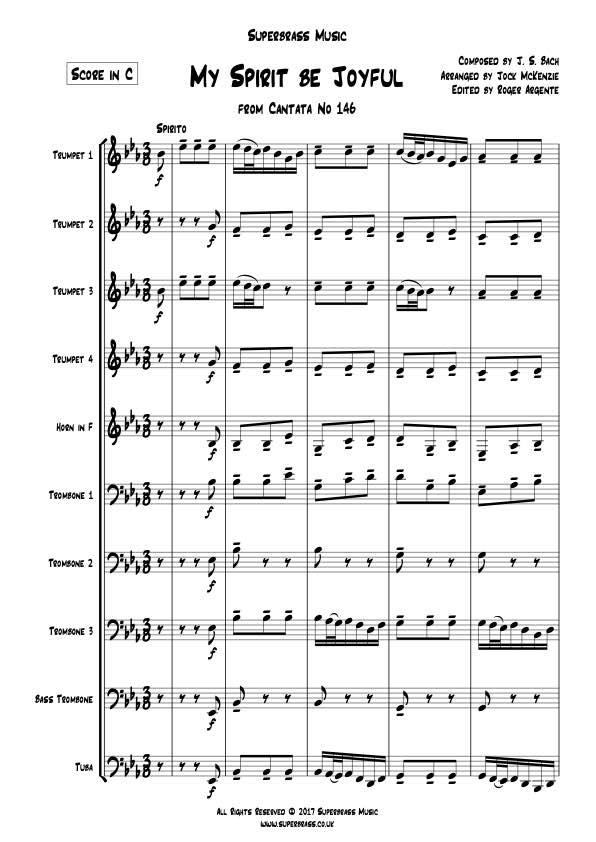 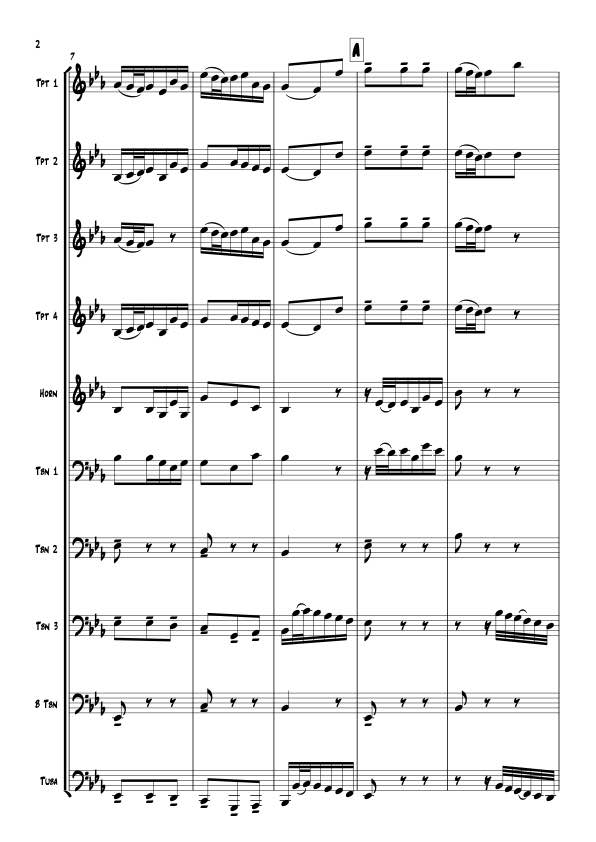 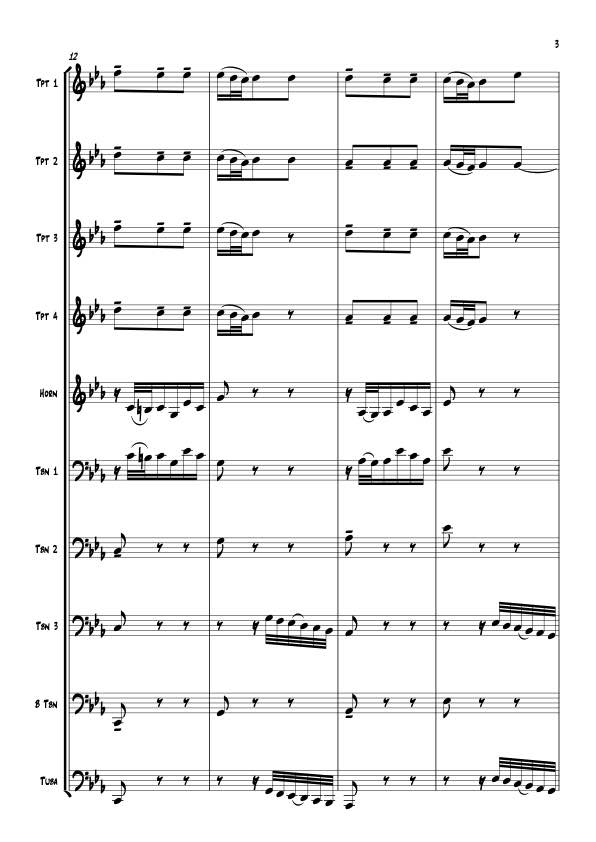