By
Henry Mancini
Arranged
Jock McKenzie
Sheet Music Plus
Price
£ 14.00
This product is out of stock.
Product is not available in this quantity.
AudioVideoListenDescription Share

Peter Gunn started life as an American private eye in a television series broadcast on NBC in 1958. The show's creator was Blake Edwards.

Peter Gunn started life as an American private eye in a television series broadcast on NBC in 1958. The show's creator was Blake Edwards. The series is probably best remembered for its popular "Peter Gunn Theme", which won an Emmy Award and two Grammys for Henry Mancini and has been subsequently performed and recorded by many jazz, rock, and blues musicians. The title character is a smooth well-dressed private investigator who never has a hair out of place and who also loves cool jazz. Peter Gunn is suave and sophisticated with expensive tastes and has a reputation of being one of the best private detectives around.The shows use of modern jazz music was a distinctive touch. Innovative jazz accompanied Gunn's every move on screen and was beautifully performed and recorded by Henry Mancini and his studio orchestra - which at that time included a certain Mr John Williams on piano. The soundtrack album reached No.1 in Billboard's LP Charts. The "Peter Gunn Theme" has been recorded and covered by artists such as Jeff Beck, Dave Grusin, Elvis Presley, QuincyJones, Jimi Hendrix, Aerosmith, Emerson, Lake & Palmer, The Swingle Singers and of course The Blues Brothers. The 1980 Hollywood cult comedy film The BluesBrothers directed by John Landis, starred John Belushi and Dan Aykroyd as"Joliet" Jake and Elwood Blues who front a rhythm and blues band composed of real life and respected studio musicians. This film also featured guest solo appearances by James Brown, Cab Calloway, Aretha Franklin, Ray Charles, and John Lee Hooker. The Blues Brothers is set in and around Chicago,Illinois, and also featured one of the most destructive car chases ever depicted on screen, making the film one of the most expensive comedies ever produced.

Enrico Nicola "Henry" Mancini (1924 –1994) was an American composer, conductor and arranger. He is best remembered for his film and television scores. He was nominated for an unprecedented 72 Grammy awards, additionally he was nominated for 18 Academy Awards, plus he received a posthumous Grammy Lifetime Achievement Award in 1995. His most well-known works include the Pink Panther theme and the theme to the Peter Gunn television series. Mancini was born in Cleveland and was brought up in Pittsburgh. He attended the Juilliard School of Music in New York, but in 1943, after one year at Juilliard, his studies were interrupted when he joined the United States Army. Once he was discharged from the army in 1946 he immediately entered the music business and became a pianist and arranger for the newly re-formed Glenn Miller Orchestra.  In 1952, Mancini joined the music department of Universal Pictures, where he wrote music to over 100 movies. In 1958 Mancini left Universal to work as an independent arranger and composer. It was around this time that he started working closely with film director Blake Edwards, a relationship that lasted for more than 35 years and 30 films, highlights from this collaborative relationship are the classic songs "Moon River" and "Days of Wine and Roses". Mancini, along with Elmer Bernstein, Alex North and Johnny Mandel are highly regarded as pioneers because of their liberal use of jazz in their film and tv scoring. Mancini recorded over 90 popular music albums, ranging in style from big band and light classics to pop, for artists such as Andy Williams, Frank Sinatra, Perry Como, Connie Francis, Johnny Mathis, Herb Alpert, Liberace, Mantovani and Tony Bennett, most of which were released by RCA Records. Mancini was also a concert performer, conducting over fifty engagements each year. He conducted nearly all of the leading orchestras of the world, including the London Symphony Orchestra, the Boston Pops, the Los Angeles Philharmonic and the Royal Philharmonic Orchestra. In April 2004, the United States Postal Service honoured Henry Mancini with a commemorative stamp. This 37 cent stamp shows Mancini conducting with a list of some of his most famous movies and tv show themes in the background. 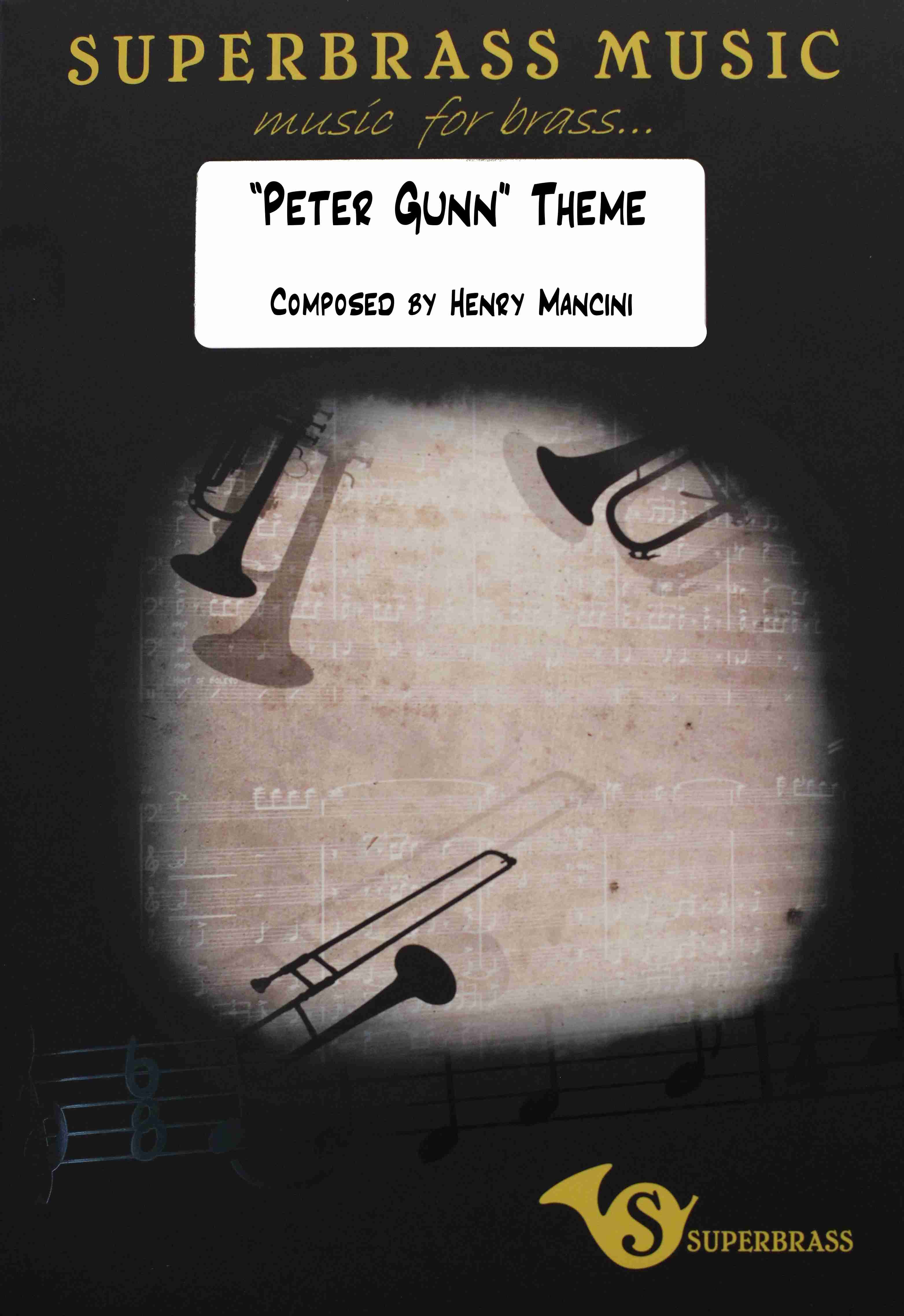 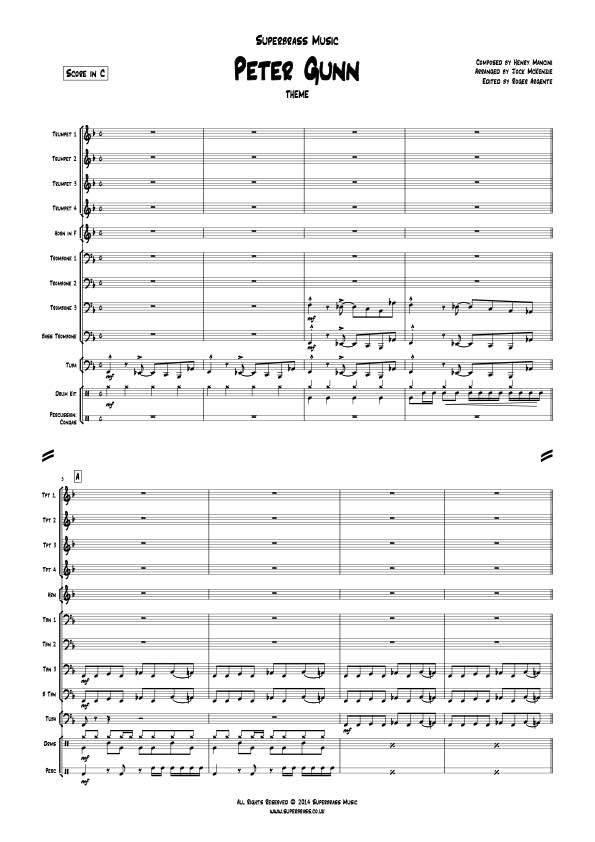 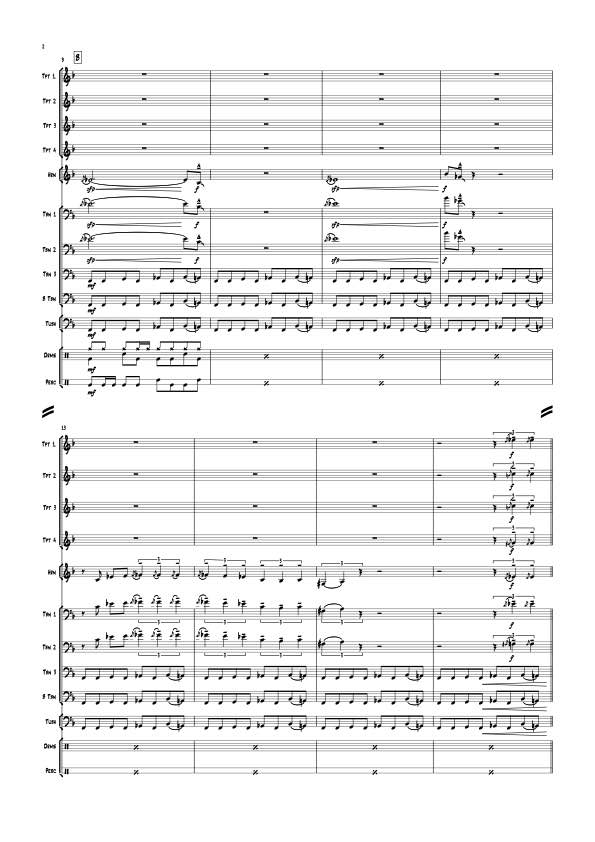 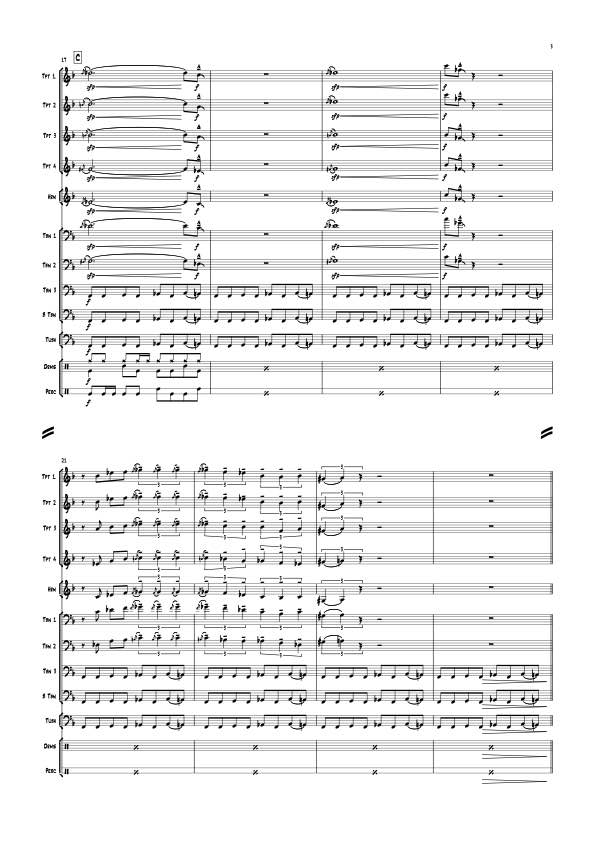