Composed by
Traditional
Arranged by
Ian Shepherd
Sheet Music Direct
Price
£ 11.00
This product is out of stock.
Product is not available in this quantity.
AudioVideoListenDescription Share

"Scarborough Fair" is a traditional English ballad about the Yorkshire town of Scarborough.

"Scarborough Fair" is a traditional English ballad about the Yorkshire town of Scarborough. The song relates the tale of a young man who instructs the listener to tell his former love to perform for him a series of impossible tasks, such as making him a shirt without a seam and then washing it in a dry well, adding that if she completes these tasks he will take her back. Often the song is sung as a duet, the melody is very typical of the Middle English period. As the song spread, it was adapted, modified, and rewritten to the point that dozens of versions existed by the end of the 18th century, although only a few are typically sung nowadays. Bob Dylan borrowed the melody and several lines to create his song, "Girl from the North Country" and in 1966, Marianne Faithfull recorded and released her own take on "Scarborough Fair”, six months prior to Simon & Garfunkel's more famous version of the song. This arrangement by Ian Shepherd was made to feature Philip Cobb, Principal Trumpet at the LSO for a St. George’s Day Concert in March 2016, performing alongside the Bands of The Grenadier and Coldstream Guards. 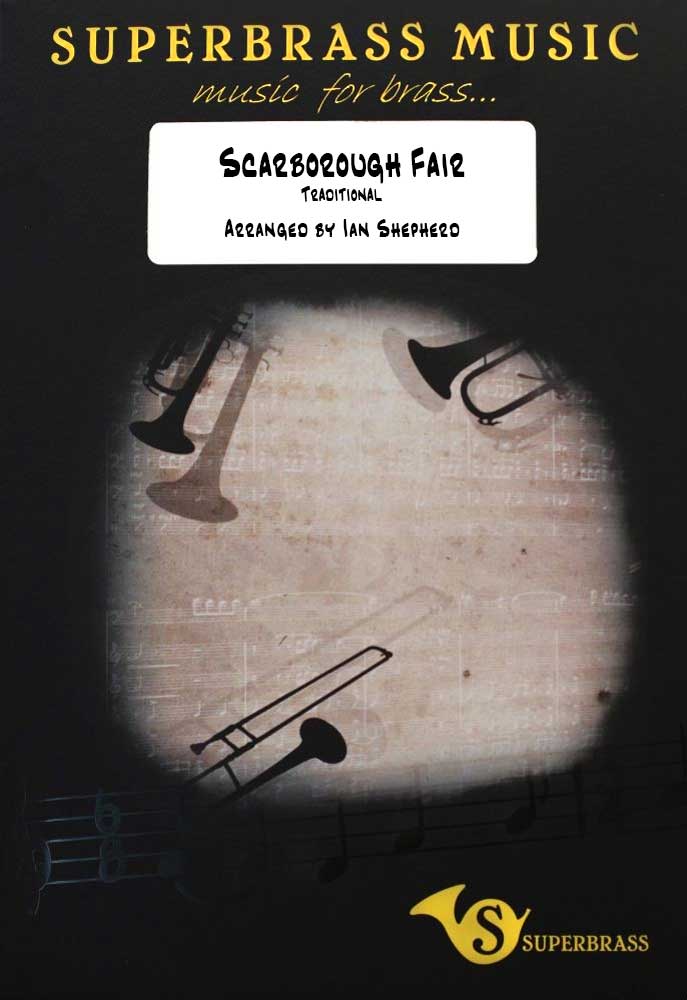 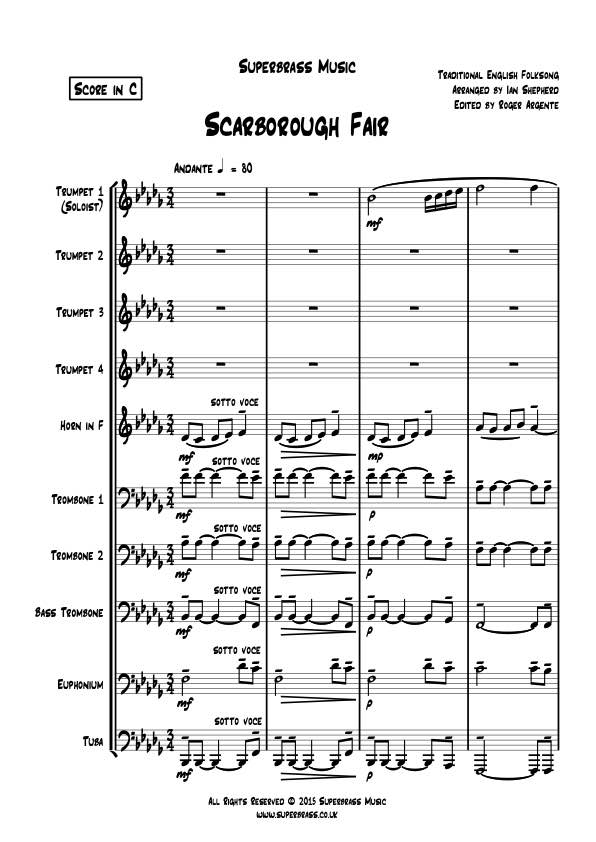 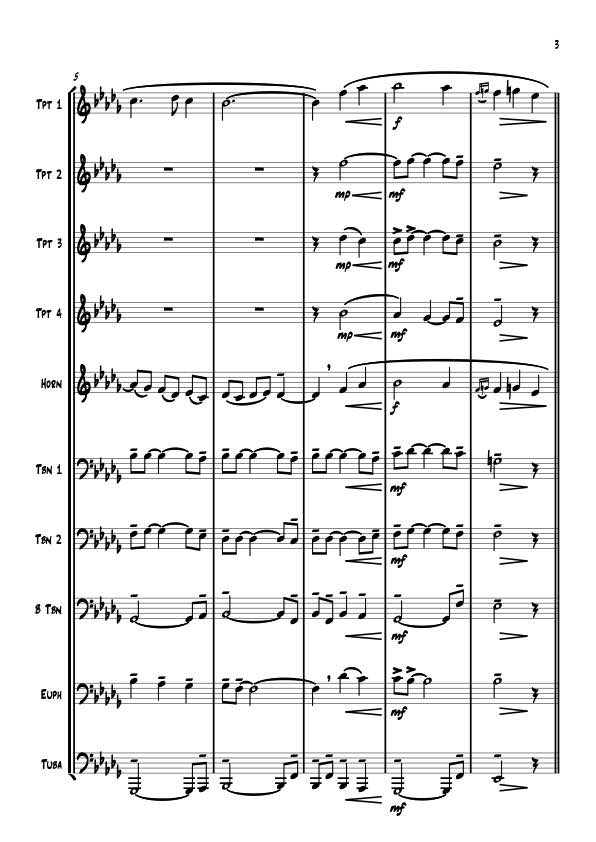 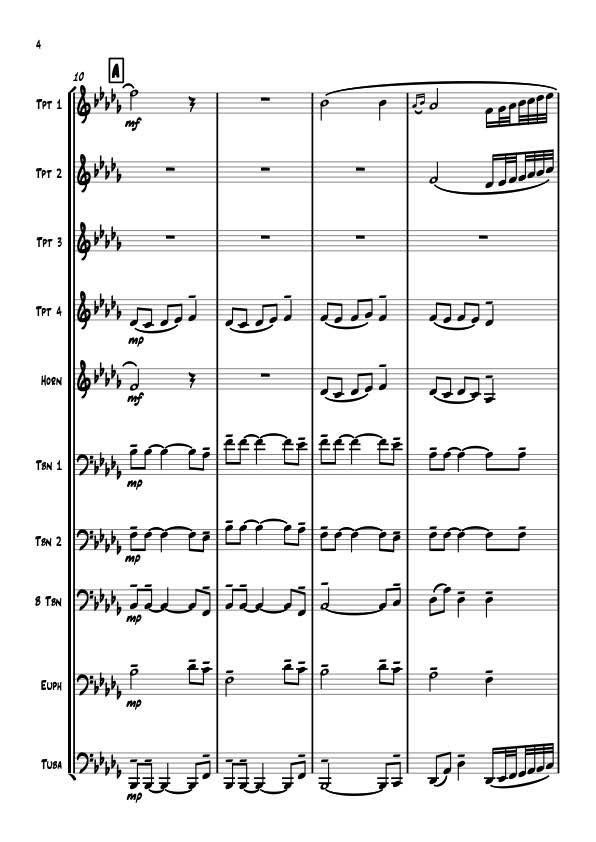