By
Mark Nightingale
Arranged
Sheet Music Plus
Price
£ 19.00
This product is out of stock.
Product is not available in this quantity.
AudioVideoListenDescription Share

Flood Warning was written especially for Superbrass by one of the world's top-flight jazz trombonists Mark Nightingale.

Flood Warning began life as a commission by the ABRSM for their new Jazz Syllabus and was a favourite of the late John Dankworth. Its title reflects the undulating figure over which the melody is played. Inspiration for the chord sequence came from Miles Davis’ “All Blues” (although it is faster and in a minor key) and Davis’ idea of using a repetitive bass motif has been kept.  The piece is in 3/4 time and uses a drum kit and vibraphone with 10 brass to create a somewhat retro 1960’s cool jazz feeling. There is an extended improvised solo for one trombone and some screaming lead trumpet in the ‘shout’ chorus, originally arranged to highlight the talents of Andy Wood and Mike Lovatt.

Mark Nightingale is best known as one of the world's top-flight jazz trombonists and can be heard as a featured soloist with ensembles throughout Europe. He is frequently called upon as a sideman in other musicians’ groups, and also works as a session musician in the London studios. Mark has recorded and played with artists from all genres including Ray Brown, Clark Terry, Sting, Scott Hamilton, Cleo Laine, Charlie Watts, Frank Sinatra, Kenny Wheeler, James Morrison and Steely Dan. As well as leading various small groups of his own, he also fronts the Mark Nightingale Big Band featuring his own compositions and arrangements. Many young players know Mark mainly from his popular catalogue of educational studies and short pieces for the publishers ‘Warwick Music’, and material for the ABRSM and other exam boards. Within the profession he is regularly called upon by his contemporaries on all instruments (and in many different genres) to write tailor-made features for them.  He has also received specialist commissions from groups such as LSO Brass, The New Trombone Collective, London Brass and a wide variety of big bands Europe-wide. Mark’s compositions have been featured at International Trombone Festivals across the globe and often with the BBC Big Band, with whom he is an occasional guest conductor. In other fields Mark has written commercially for groups from saxophone quartet to chamber orchestra. Cleo Laine was so taken with his composition ‘Just Once More’ that she put lyrics to it and recorded it live at Carnegie Hall. 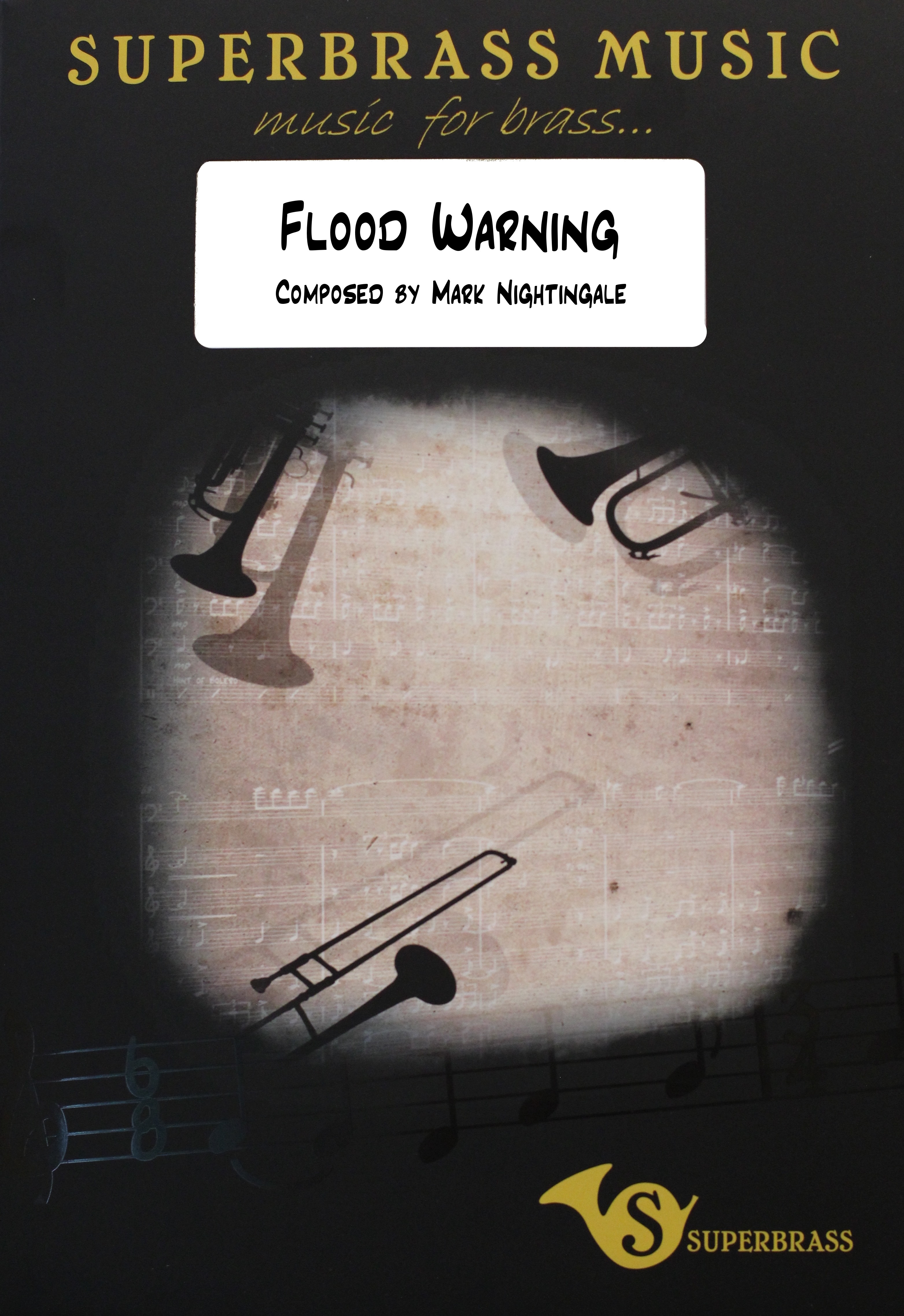 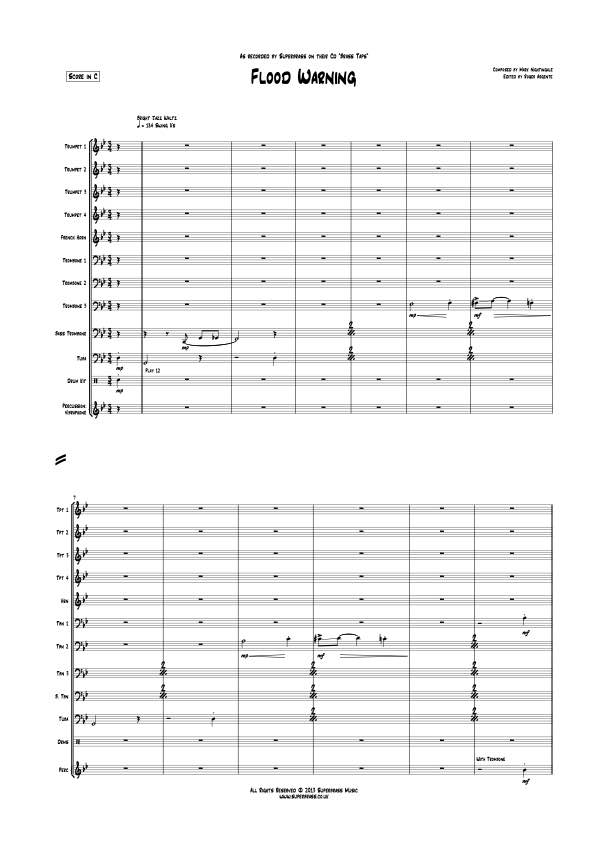 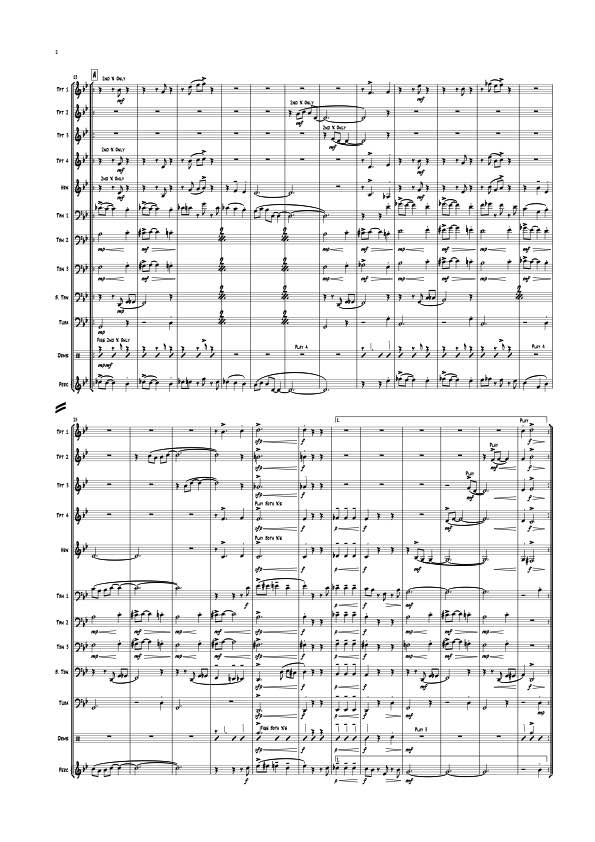 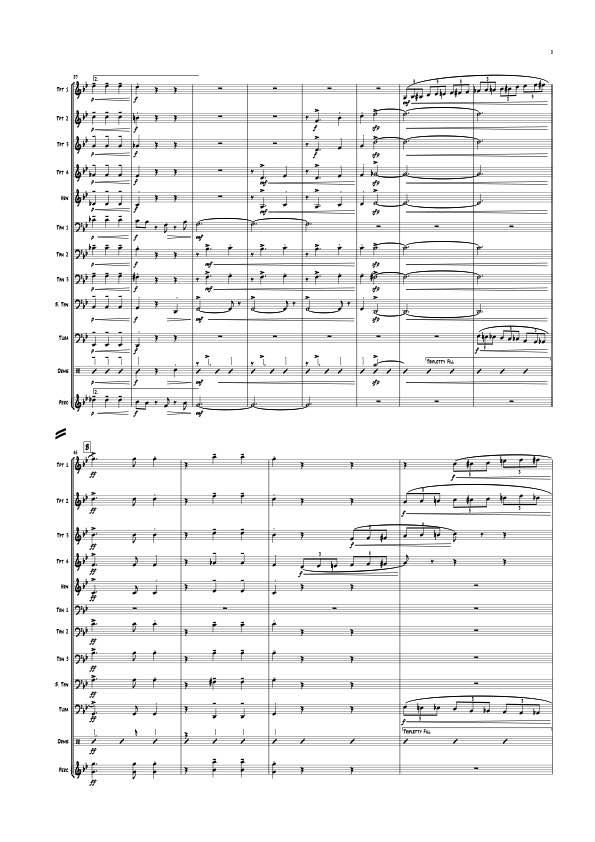