Composed by
Pyotr Ilyich Tchaikovsky
Arranged by
Ryan Linham
Sheet Music Direct
Price
£ 16.50
This product is out of stock.
Product is not available in this quantity.
AudioVideoListenDescription Share

In spite of its early critical reviews, this symphony has become a staple of the orchestral repertoire and remains one of the most frequently performed symphonies of the late 19th century.

Pyotr Ilyich Tchaikovsky (1840–1893) was a Russian composer of the late-Romantic period, many of whose works are among the most popular music in the classical repertoire. He was the first Russian composer whose music made a lasting impression internationally, bolstered by his appearances as a guest conductor in Europe and the United States. Tchaikovsky was educated for a career as a civil servant. There was scant opportunity for a musical career in Russia at that time and no system of public music education. When an opportunity for such an education arose, he entered the St Petersburg Conservatory, graduating in 1865. The Conservatory benefited Tchaikovsky in two ways. It transformed him into a musical professional, with tools to help him thrive as a composer and the in-depth exposure to European principles and musical forms that gave him a sense that his art was not exclusively Russian or Western. Tchaikovsky was a pioneer in many ways and was inspired to reach beyond Russia with his music. His exposure to Western music encouraged him to think it belonged not just to Russia but to the world at large. Despite his many popular successes, Tchaikovsky's life was punctuated by personal crises and depression. Symphony No. 4 in F minor was written between 1877 and 1878. Its first performance was at a Russian Musical Society concert in Moscow on February 22nd 1878. The Strings play pizzicato throughout this the third movement of the symphony, they are joined by the woodwinds. Later the brass instruments come in, playing very quietly and staccato. There was a lukewarm reception to the St Petersburg premiere and the reaction to the premiere in the United States was particularly negative; a reviewer for the New York Post wrote, "The Fourth Tchaikovsky Symphony proved to be one of the most thoroughly Russian, semi-barbaric, compositions ever heard in the city”. A reviewer in Germany wrote "The composer's twaddle disturbed my mood. The abuse of the kettledrums drove me away”. In spite of its early critical reviews, the symphony has become a staple of the orchestral repertoire and remains one of the most frequently performed symphonies of the late 19th century. It is also ranked as one of the best of Tchaikovsky's symphonies. 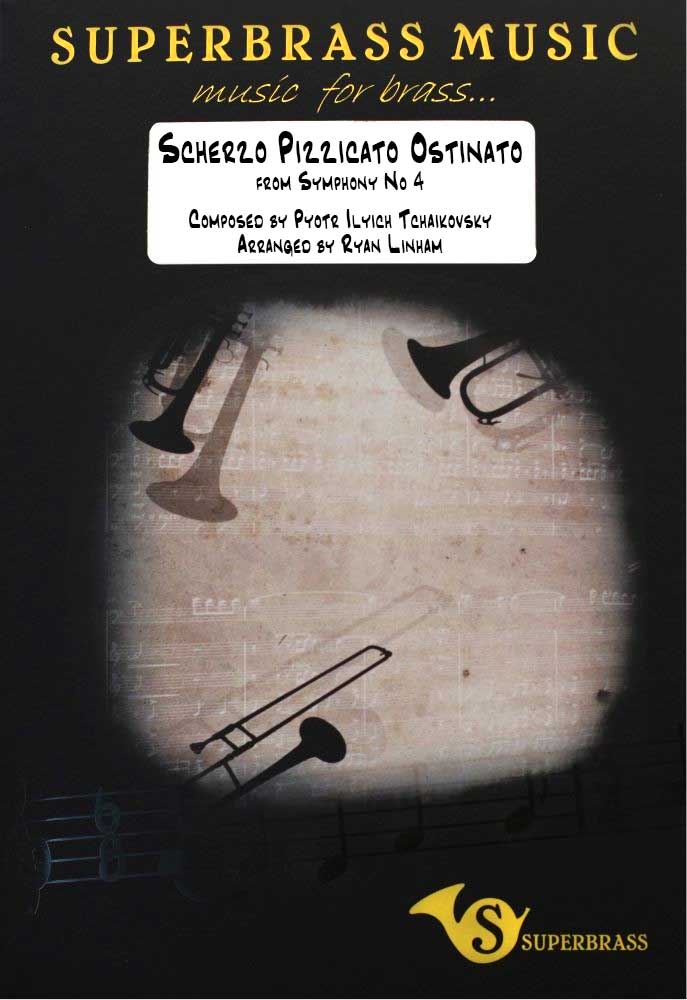 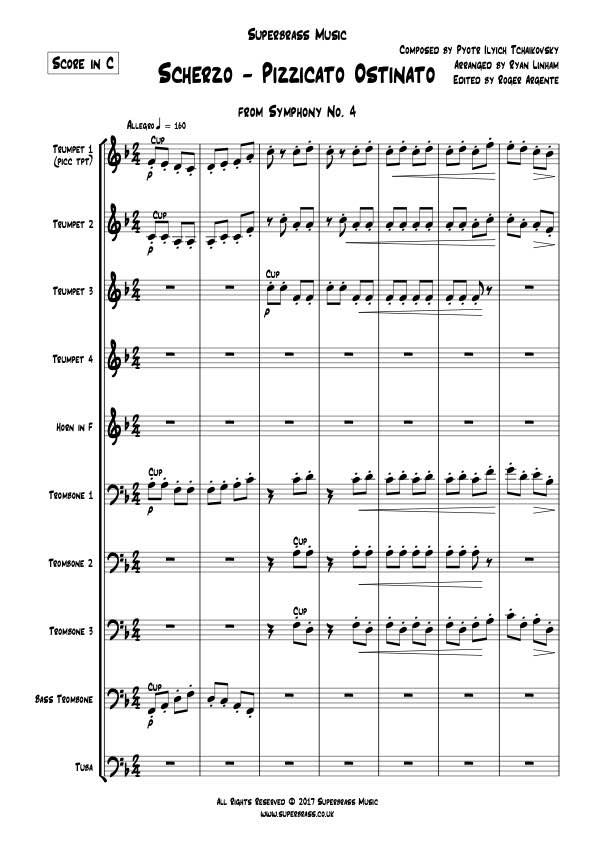 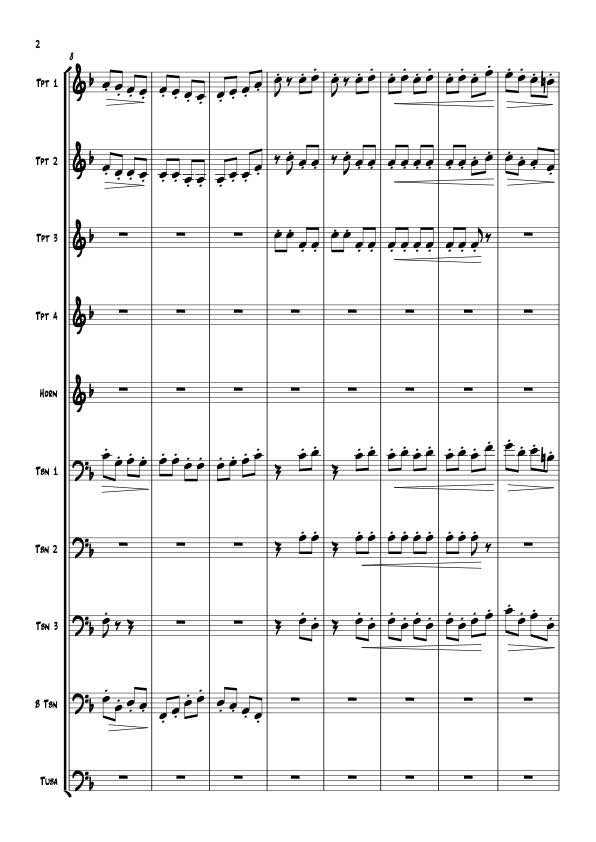 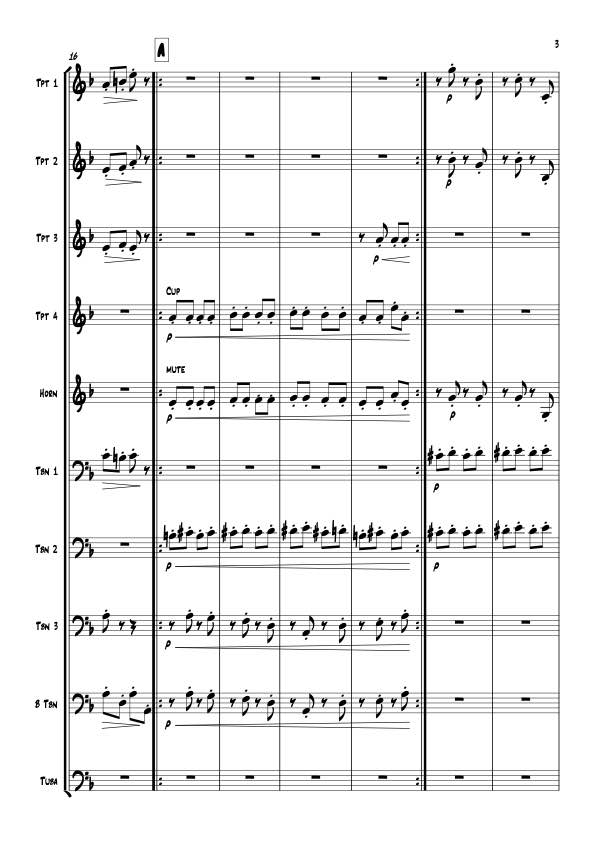