Composed by
Danny Elfman
Arranged by
Adam Brown
Sheet Music Direct
Price
£ 25.00
This product is out of stock.
Product is not available in this quantity.
AudioVideoListenDescription Share

Danny Elfman first became well known as the singer-songwriter for the new wave band Oingo Boingo and has since garnered international recognition for writing over 100 feature film scores. Notable achievements are the scores for Batman, Edward Scissorhands, Alice in Wonderland, Dumbo and of course The Simpsons.

The Simpsons is an American animated sitcom Created by Matt Groening. The series is a satirical depiction of working-class life, epitomised by the Simpson family. The show is set in the fictional town of Springfield and parodies American culture, society, television and the human condition. Groening created a dysfunctional family and named the characters after his own family members, substituting Bart for his own name. The series originated as short animated sketches shown on the popular Tracey Ullman Show in April 1987. After three seasons, the sketch was developed into a half-hour prime time show. It is the longest running American sitcom and the longest-running American scripted television series. The Simpsons received acclaim throughout its first 9 or 10 seasons, which are generally considered its "Golden Age". Time Magazine named it the 20th century's best television series. The Simpson family was awarded a star on the Hollywood Walk of Fame and has won dozens of awards. Homer's exclamatory catchphrase "D'oh!" has been adopted into the English language. The Simpson live in the fictional "Middle America" town of Springfield, Homer, the father, works as a safety inspector at the Springfield Nuclear Power Plant. He is married to Marge Bouvier, a stereotypical American housewife and mother. They have three children: Bart, a ten-year-old troublemaker and prankster; Lisa, a precocious eight-year-old activist; and Maggie, the baby of the family who rarely speaks, but communicates by sucking on her dummy. Although the family is dysfunctional, many episodes examine their relationships and bonds with each other and they are often shown to care about one another. The Simpsons sports a vast array of quirky supporting characters such as Mayor Quimby, Chief Clancy Wiggum, Moe Szyslak, Charles Montgomery Burns, his assistant Smithers, and local celebrity Krusty the Clown

Daniel Robert Elfman (born 1953) is an American composer, singer, songwriter, record producer and voice actor. He first became well known as the singer-songwriter for the new wave band Oingo Boingo in the early 1980s and has since garnered international recognition for writing over 100 feature film scores, as well as compositions for television, stage productions, and the concert hall. Elfman has frequently worked with directors Tim Burton, Sam Raimi, and Gus Van Sant with notable achievements the scores for the Burton-directed films, Batman, Edward Scissorhands, Alice in Wonderland, and Dumbo. He also wrote the music for all of the Men in Black and Fifty Shades of Grey franchise films, the songs and score for the Burton-produced animated musical The Nightmare Before Christmas and the themes for Desperate Housewives and of course The Simpsons. In 2019 it was announced Elfman had been commissioned to write a piece for the National Youth Orchestra of Great Britain set to premiere in 2020 and a percussion concerto for Colin Currie and the London Philharmonic Orchestra for the Spring of 2021. Elfman has said his major influences are composers from Hollywood's Golden Age, such as Herrmann, Tiomkin, Steiner and Korngold, as well as 20th century classical composers Prokofiev, Stravinsky, Bartók, Shostakovich and Carl Orff. 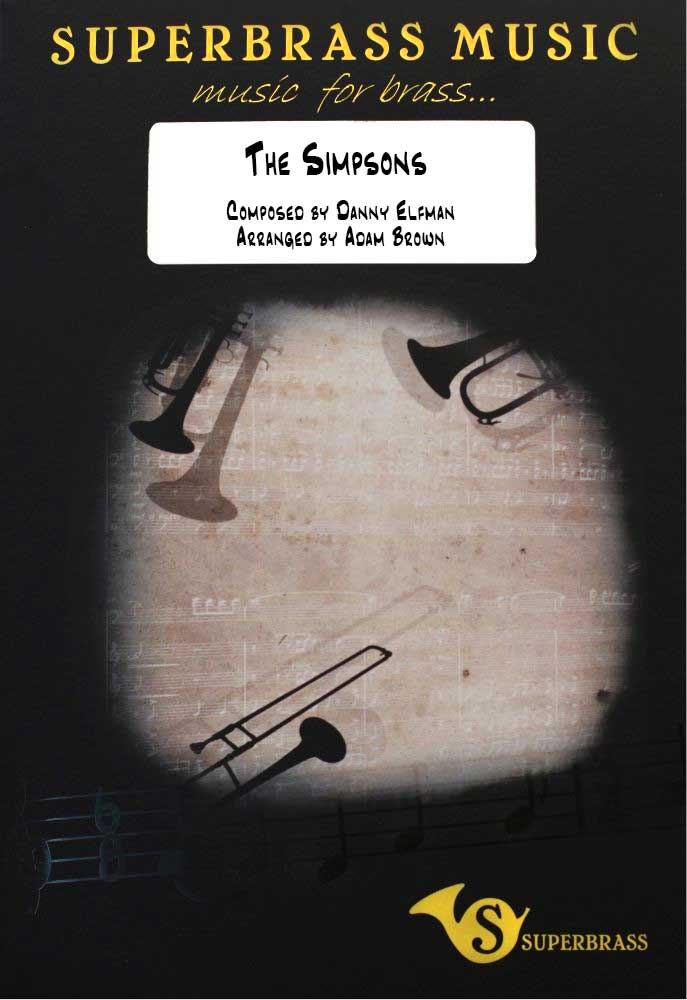 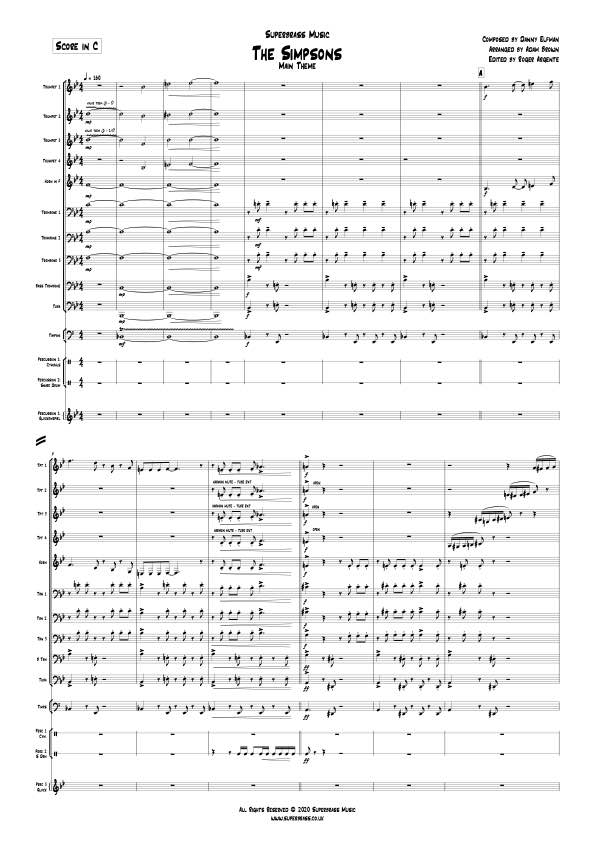 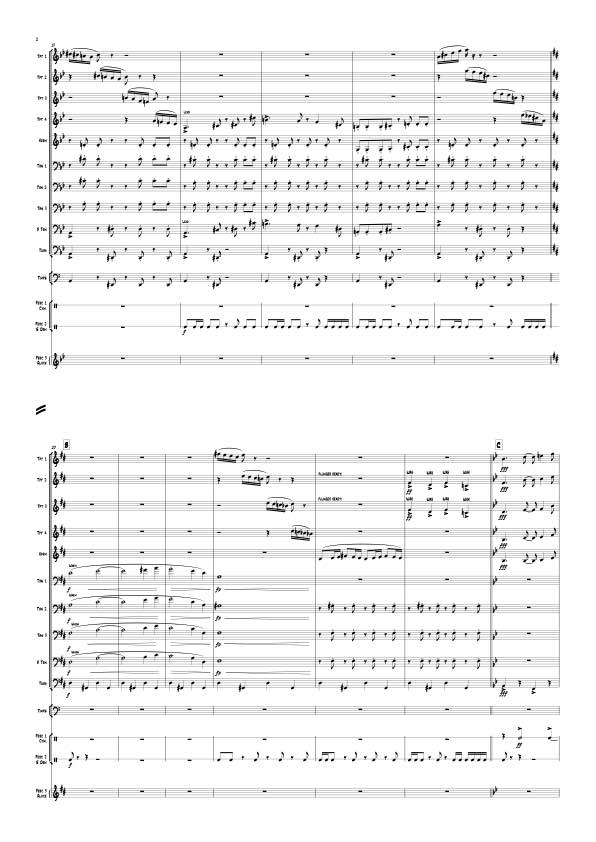 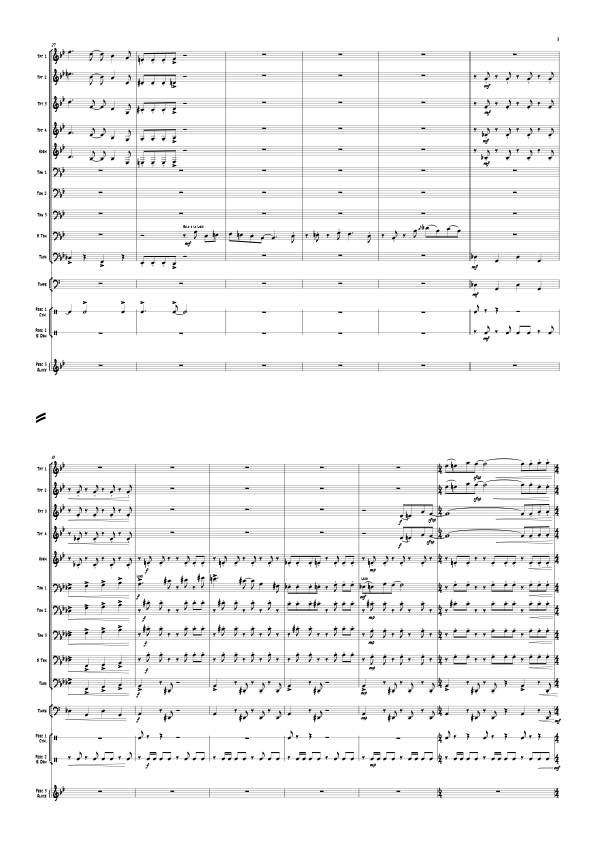