By
Sir Edward Elgar
Arranged
Adam Wright
Sheet Music Plus
Price
£ 11.00
This product is out of stock.
Product is not available in this quantity.
AudioVideoListenDescription Share

The Serenade for Strings in E minor, Op. 20, is a work for string orchestra in three short movements. Written in March 1892 and first performed in private in that year, by the Worcester Ladies' Orchestral Class, with the composer conducting.

The Serenade for Strings in E minor, Op.20, is a work for string orchestra in three short movements. Written in March 1892 and first performed in private in that year, by the Worcester Ladies' Orchestral Class, with the composer conducting. It is dedicated to the organ builder and amateur musician Edward W Whinfield. The work has a youthful charm about it while at the same time displaying indications of the skills Elgar developed as he progressed towards musical maturity. It is reportedly the first of his compositions with which he professed himself satisfied. The work remains among the most frequently performed of all his music. 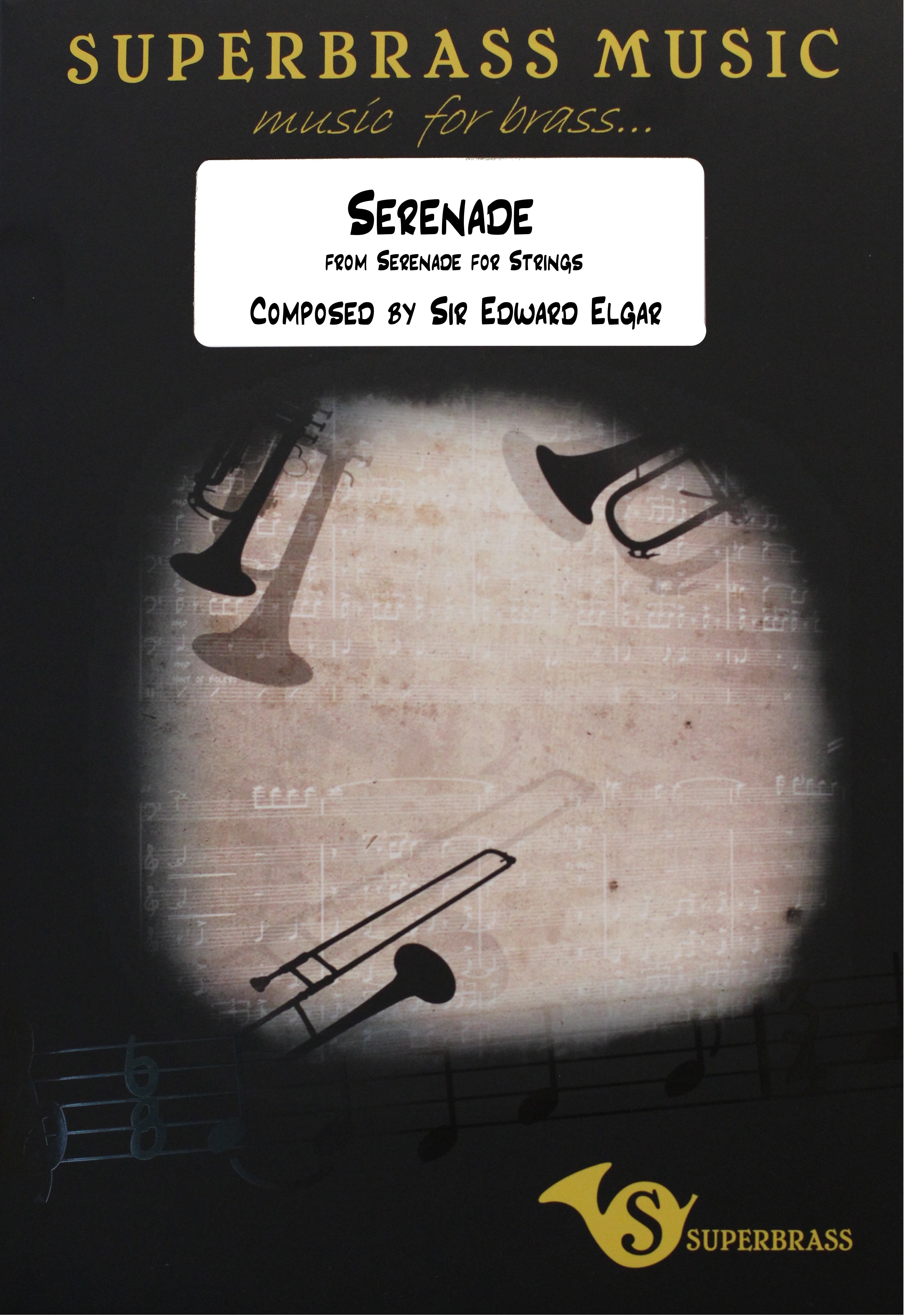 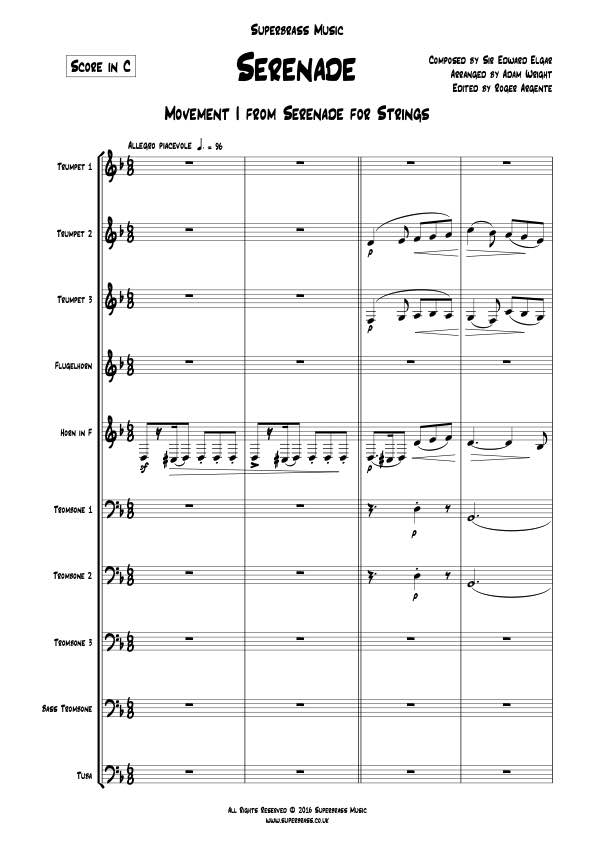 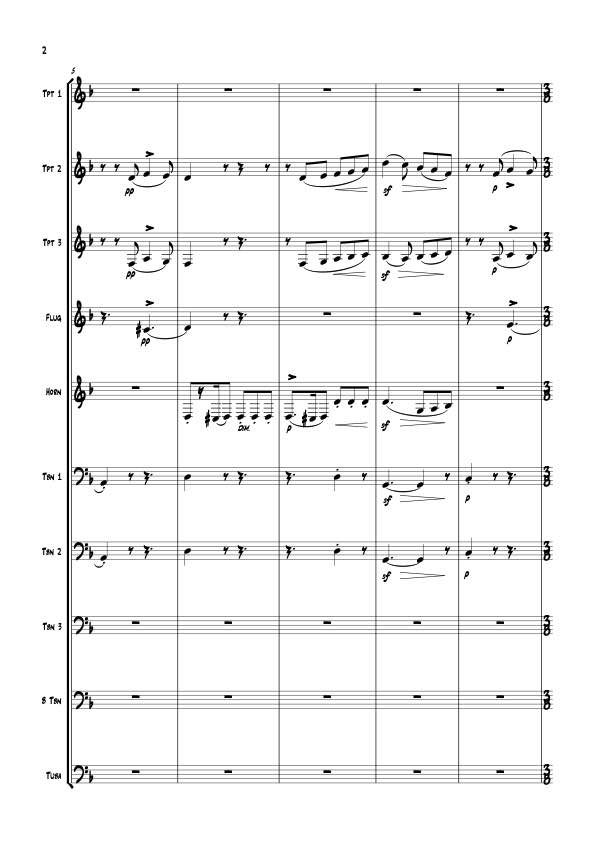 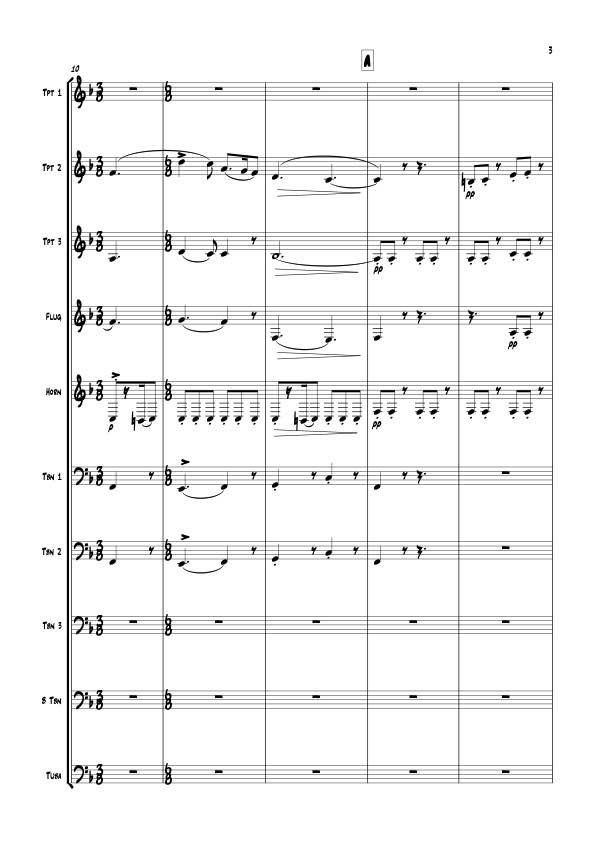