Composed by
Nacio Herb Brown & Arthur Freed
Arranged by
Jock McKenzie
Sheet Music Direct
Price
£ 25.00
This product is out of stock.
Product is not available in this quantity.
AudioVideoListenDescription Share

The 1952 American musical romantic comedy film Singin' in the Rain was directed and choreographed by Gene Kelly and Stanley Donen and starred Kelly, Donald O'Connor, and Debbie Reynolds. It offers a lighthearted depiction of Hollywood in the late 1920s, with the three stars portraying performers caught up in the transition from silent films to "talkies".

Singin' in the Rain is a 1952 American musical romantic comedy film directed and choreographed by Gene Kelly and Stanley Donen, starring Kelly, Donald O'Connor, and Debbie Reynolds. It offers a lighthearted depiction of Hollywood in the late 1920s, with the three stars portraying performers caught up in the transition from silent films to "talkies". The film was only a modest hit when it was first released, however, it has since been accorded legendary status by contemporary critics and is often regarded as the greatest musical film ever made. All the songs have lyrics by Arthur Freed and music by Nacho Herb Brown. The whole film project was originally conceived by MGM producer Freed, the head of the "Freed Unit" which was responsible for turning out MGM's glossy and lavish musicals, as a vehicle for his catalogue of songs written with Brown from previous MGM musical films of the 1929–39 period. Because many of the songs had originally been written during the time when silent films were giving way to "talkies", and musicals were popular with audiences, the script writers came up with the idea that the story should be set during that transitional period in Hollywood, an era they were intimately familiar with. When actors Howard Keel was mentioned as the possible lead, they tried to work up a story involving a star of Western films who makes a comeback as a singing cowboy, but they kept gravitating to a story about a swashbuckling romantic hero with a vaudeville background who survives the transition by falling back on his abilities as a song-and-dance man, a story which Gene Kelly was well-suited for. In the sequence in which Gene Kelly dances and sings the title song while spinning an umbrella, splashing through puddles and getting soaked with rain, Kelly was sick with a 103 degree fever, plus the water used in the scene caused Kelly's wool suit to shrink during the filming. A common myth is that Kelly managed to perform the entire song in one take, however, this was not the case; filming the sequence took 2 to 3 days. Debbie Reynolds was not a dancer when she made Singin' in the Rain; her background was as a gymnast. Kelly apparently insulted her for her lack of dance experience, upsetting her. Kelly later admitted that he had not been kind to Reynolds and was surprised that she was still willing to talk to him afterwards. After shooting the "Good Morning" routine, which had taken from 8:00 a.m. until 11:00 p.m. to shoot, Reynolds' feet were bleeding. Years later, she was quoted as saying that "Singin' in the Rain and childbirth were the two hardest things I ever had to do in my life."

Ignacio "Nacio" Herb Brown (1896–1964) was an American writer of popular songs, movie scores, and Broadway musicals between the 1920s through to the early 1950s. He was born in Deming, New Mexico, in 1901 his family moved to Los Angeles, where he attended Manual Arts High School. In 1928 he was hired to work in Hollywood by MGM and write film scores for the new medium of sound film. For his film work, he often collaborated with lyricist Arthur Freed. Arthur Freed (1894–1973) was an American lyricist and Hollywood film producer. He won the Academy Award for Best Picture twice, in 1951 for An American in Paris and in 1958 for Gigi. In 1939, after working (uncredited) in the role of associate producer on The Wizard of Oz, he was promoted to being the head of his own unit and helped elevate the studio to the leading creator of film musicals. 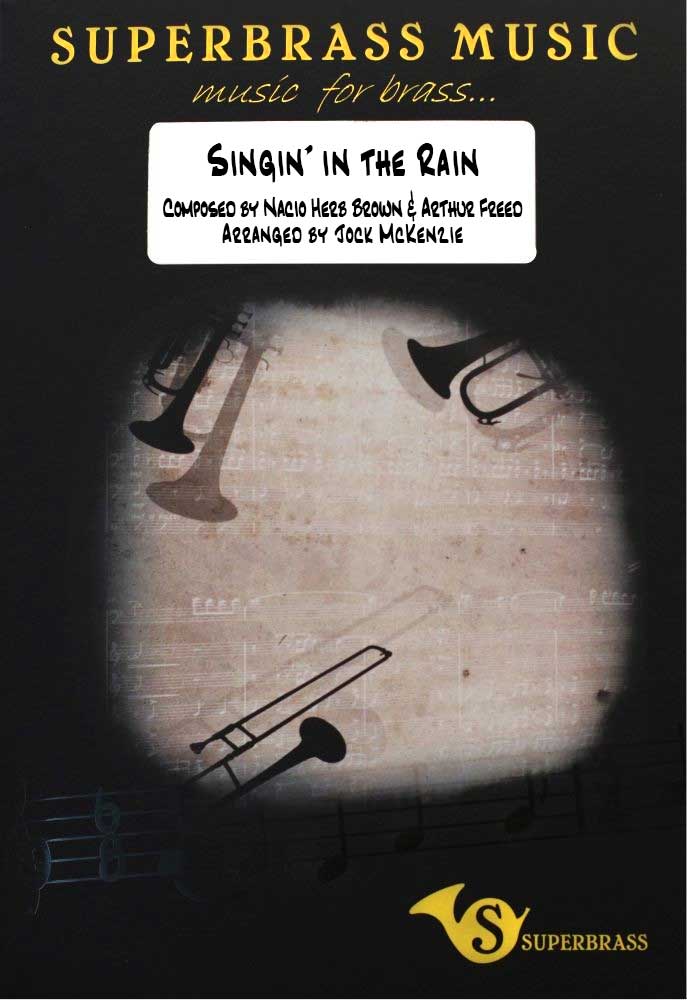 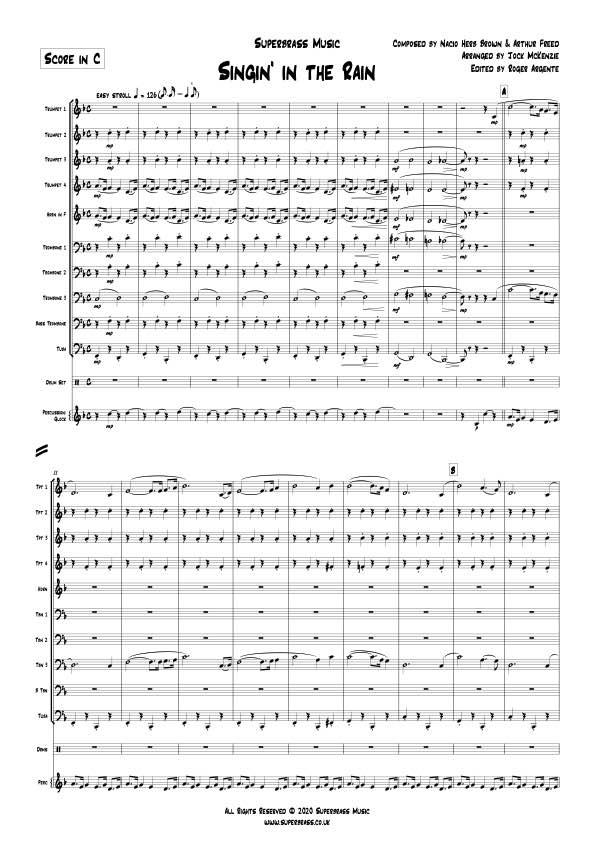 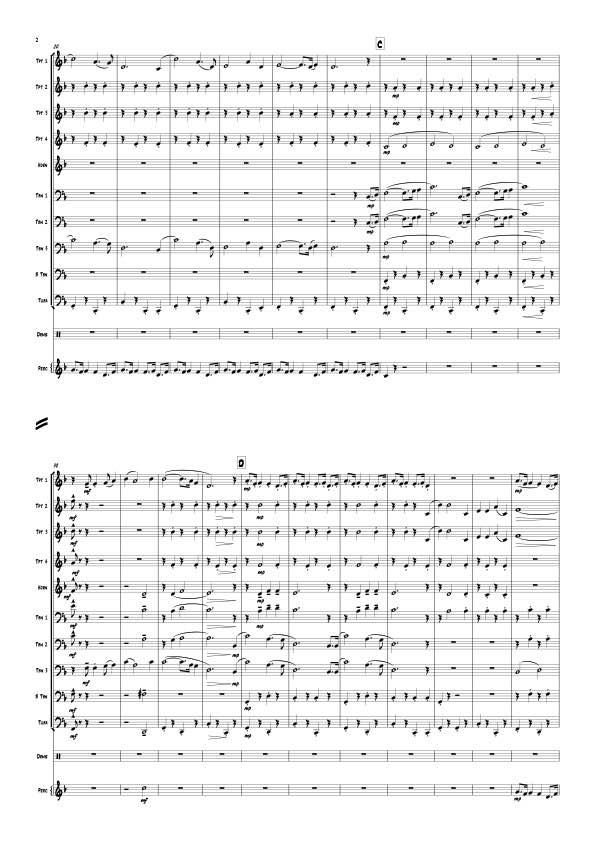 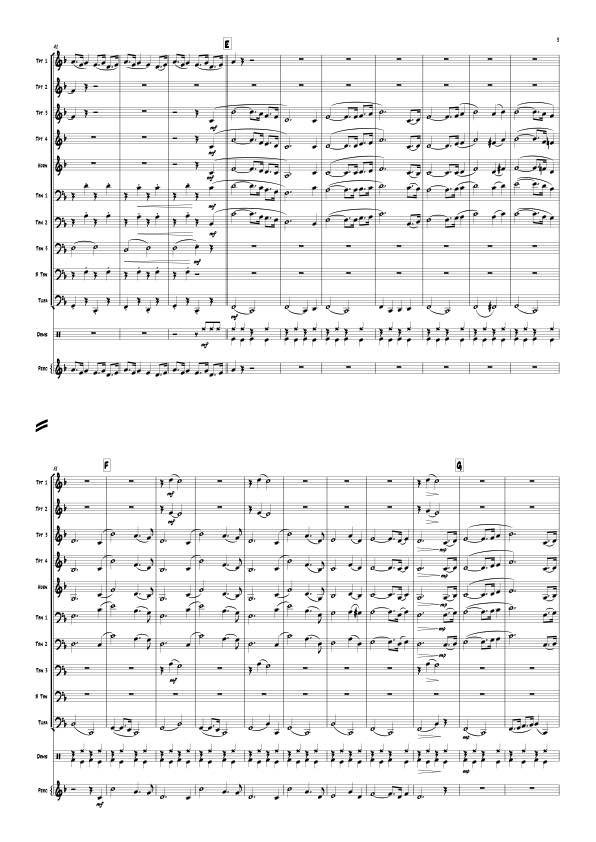