By
Benny Andersson & Björn Ulvaeus
Arranged
Jock McKenzie
Sheet Music Plus
Price
£ 20.00
This product is out of stock.
Product is not available in this quantity.
AudioVideoListenDescription Share

Super Trouper is a song by Swedish pop group ABBA and the title track from their 1980 studio album of the same name, written by Benny Andersson and Björn Ulvaeus. The song, with lead vocals by Anni-Frid Lyngstad had the working title "Blinka Lilla Stjärna" (i.e. Twinkle Little Star, in Swedish) and also features in the musical Mamma Mia. The song's name refers to the Super Trouper, a make of follow-spot light used in large venues. Super Trouper continued ABBA's run of chart success, particularly in Europe. It was to become ABBA's ninth No. 1 in the UK. This distinction placed ABBA fourth for the most UK chart-toppers in history, behind The Beatles, Elvis Presley and Cliff Richard). Super Trouper also topped the charts in Belgium, West Germany, Ireland and the Netherlands and was a Top 10 hit in Austria, Finland, France,  ABBA never quite managed to achieve the same sort of popularity experienced elsewhere, the single only reached No. 45. The pop supergroup ABBA were formed in Stockholm in 1972 by Agnetha Fältskog, Björn Ulvaeus, Benny Andersson, and Anni-Frid Lyngstad. The group's name is an acronym of the first letters of their first names. They became one of the most commercially successful acts in the history of popular music, topping the charts worldwide from 1974 to 1982. ABBA won the Eurovision Song Contest in 1974, giving Sweden its first triumph in the contest. They are also the most successful group to have taken part in the competition. 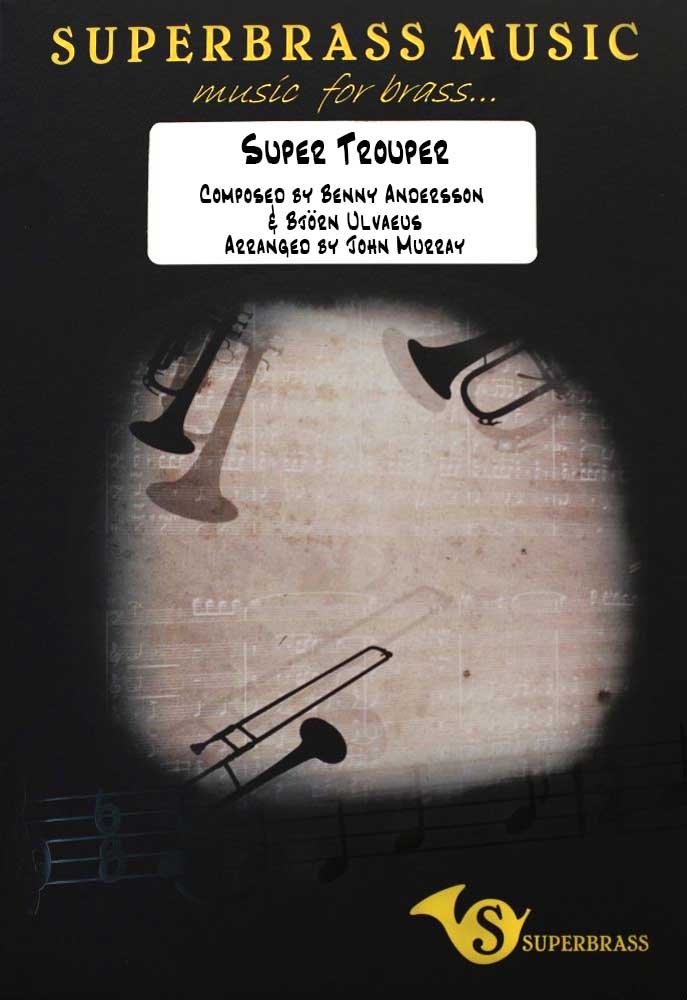 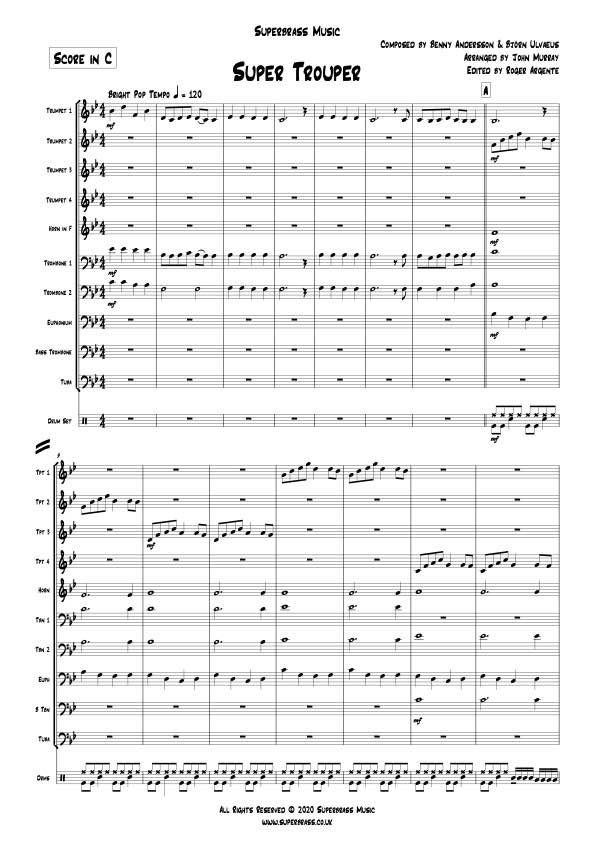 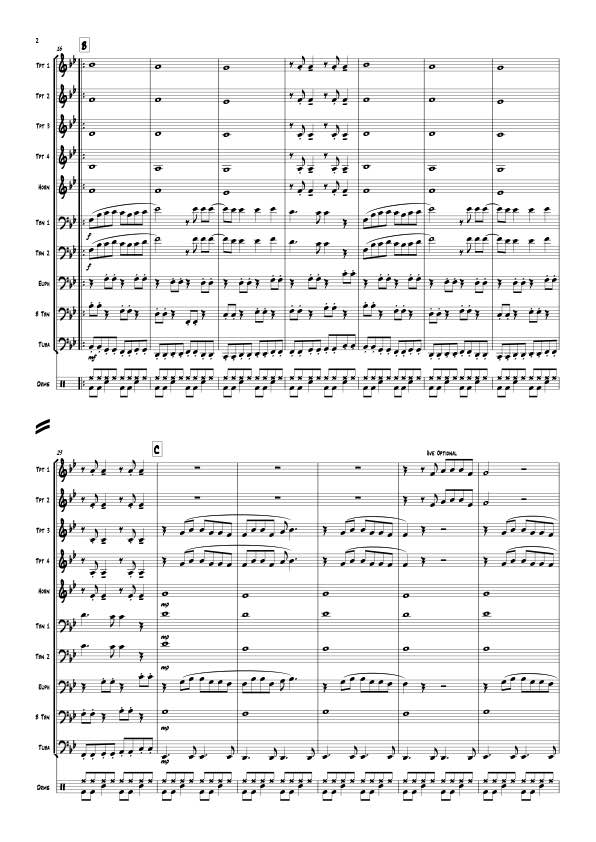 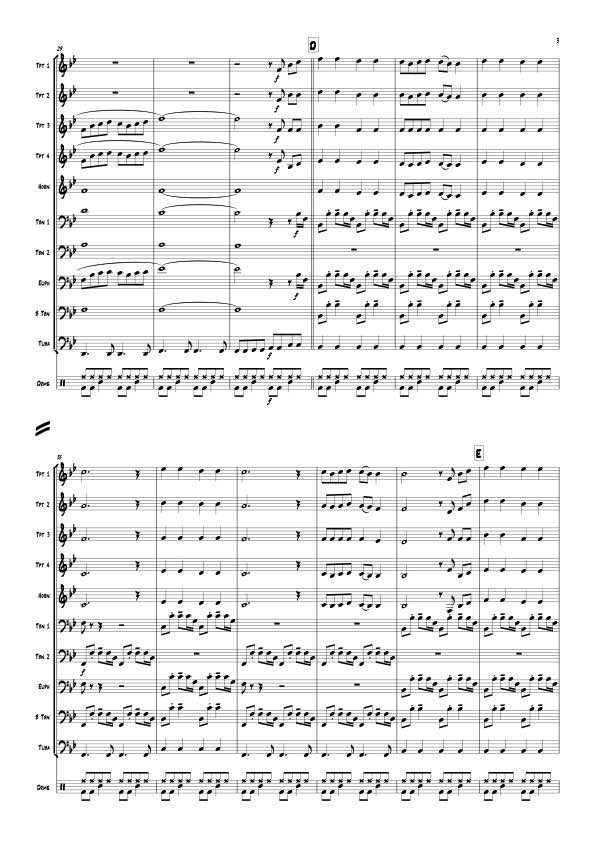