Composed by
Jock McKenzie
Arranged by
Sheet Music Direct
Price
£ 11.50
This product is out of stock.
Product is not available in this quantity.
AudioVideoListenDescription Share

In Portuguese ‘Ouro’ translates as ‘Gold’. This piece was written at the time when the country of Brazil was making-preparations for hosting the 2014 football world cup and subsequently the 2016 Olympic Games.

In Portuguese ‘Ouro’ translates as ‘Gold’. This piece was written at the time when the country of Brazil was making-preparations for hosting the 2014 football world cup and subsequently the 2016 Olympic Games. In the pursuit for ‘Gold’, this piece seeks to blend elements of Brazilian samba alongside other everyday rhythms of Latin-American music, in particular Salsa. 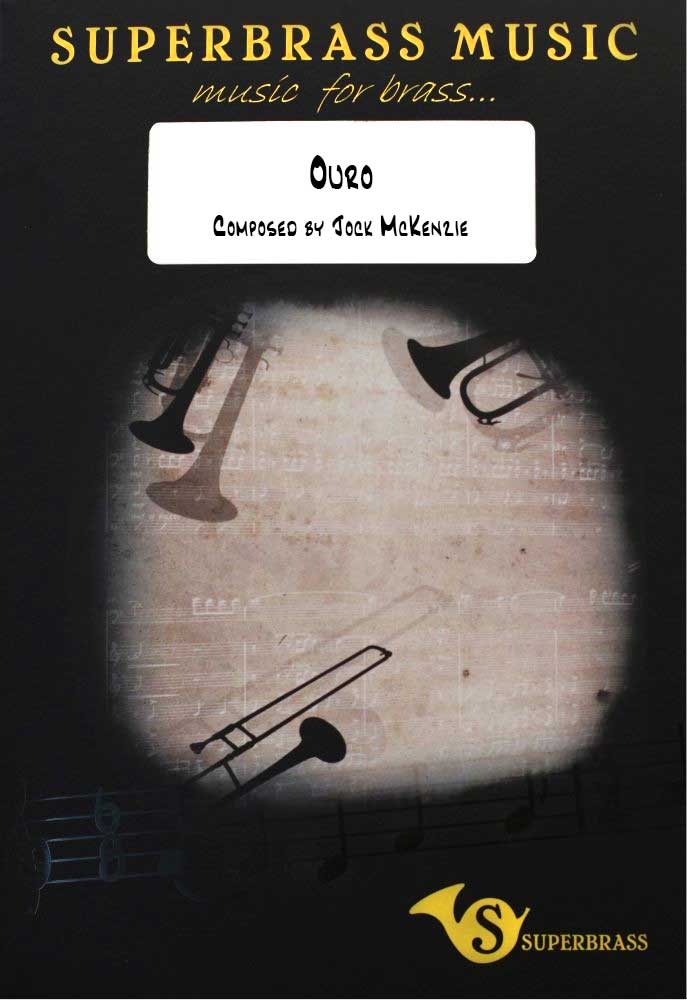 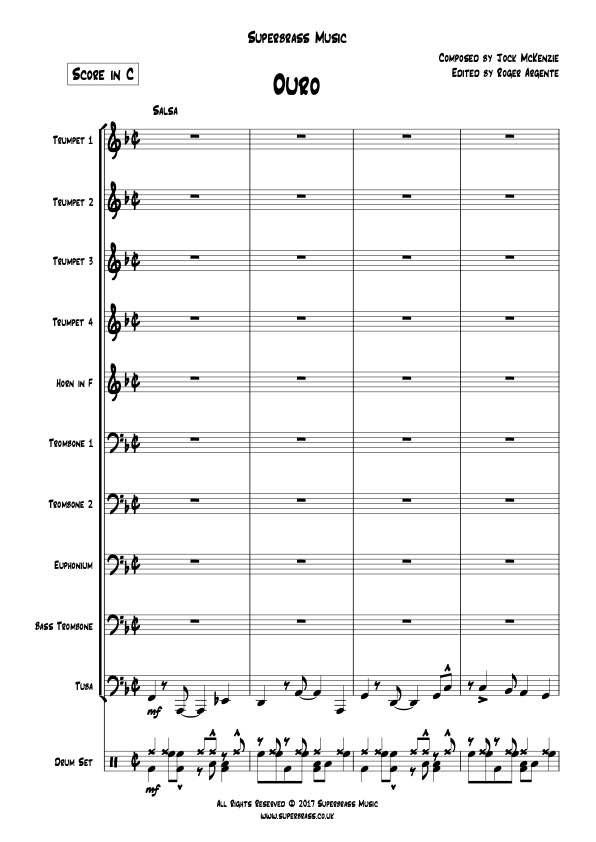 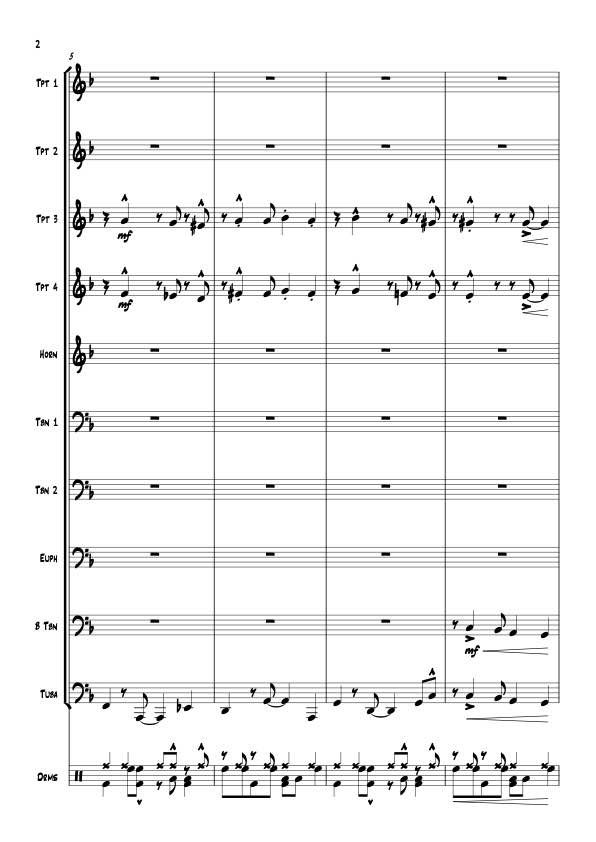 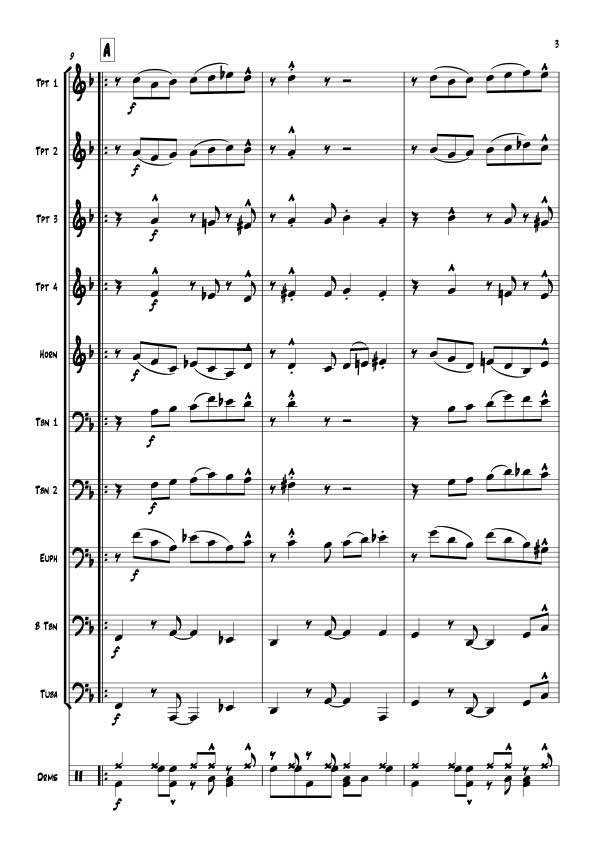