Composed by
Jeff Lynne
Arranged by
Jock McKenzie
Sheet Music Direct
Price
£ 25.00
This product is out of stock.
Product is not available in this quantity.
AudioVideoListenDescription Share

Mr. Blue Sky is a song by the Electric Light Orchestra (ELO). Written and produced by frontman Jeff Lynne. Due to its popularity and frequent use in multiple television shows and movies, it has sometimes been described as the band's signature song.

Mr. Blue Sky is a song by the Electric Light Orchestra (ELO) and featured on the band's seventh studio album Out of the Blue (1977). Written and produced by frontman Jeff Lynne, the song forms the fourth and final track of the "Concerto for a Rainy Day" suite. Due to its popularity and frequent use in multiple television shows and movies, it has sometimes been described as the band's signature song. In a radio interview, Lynne talked about writing Mr Blue Sky after locking himself away in a Swiss chalet and attempting to write the music for the album. “It was dark and misty for 2 weeks and I didn't come up with a thing. Suddenly the sun shone and it was Wow, look at those beautiful Alps. I wrote Mr Blue Sky and 13 other songs in the next 2 weeks.” The original arrangement makes prominent use of a cowbell-like sound, which is credited on the album to percussionist Bev Bevan and his playing of it on a fire extinguisher. When the song is performed live, a drumstick is used to strike the side of a fire extinguisher, which produces the now iconic sound. Critics considered Mr Blue Sky as a “miniature pop symphony” and a “multi-layered pop treat that was a pure Beatles pastiche.”

Jeffrey Lynne (born December 1947) is an English singer, songwriter, record producer and multi-instrumentalist who co-founded the rock band Electric Light Orchestra (ELO). The group formed in 1970 as an offshoot of the Move, of which Lynne was also a member. Lynne was born and grew up in Shard End, Birmingham, England where he attended Alderlea Boys' Secondary School. Being a native of Birmingham he had the strong traditional flat Brummie accent. Lynne produced all fifteen ELO singles that rose to the Top 10 record charts in the UK. In 2014, Lynne received a star on the Birmingham Walk of Stars and was awarded a star on the Hollywood Walk of Fame the following year. He received three Ivor Novello Awards including the award for Outstanding Services to British Music. In 2017 and inducted into the Rock and Roll Hall of Fame. 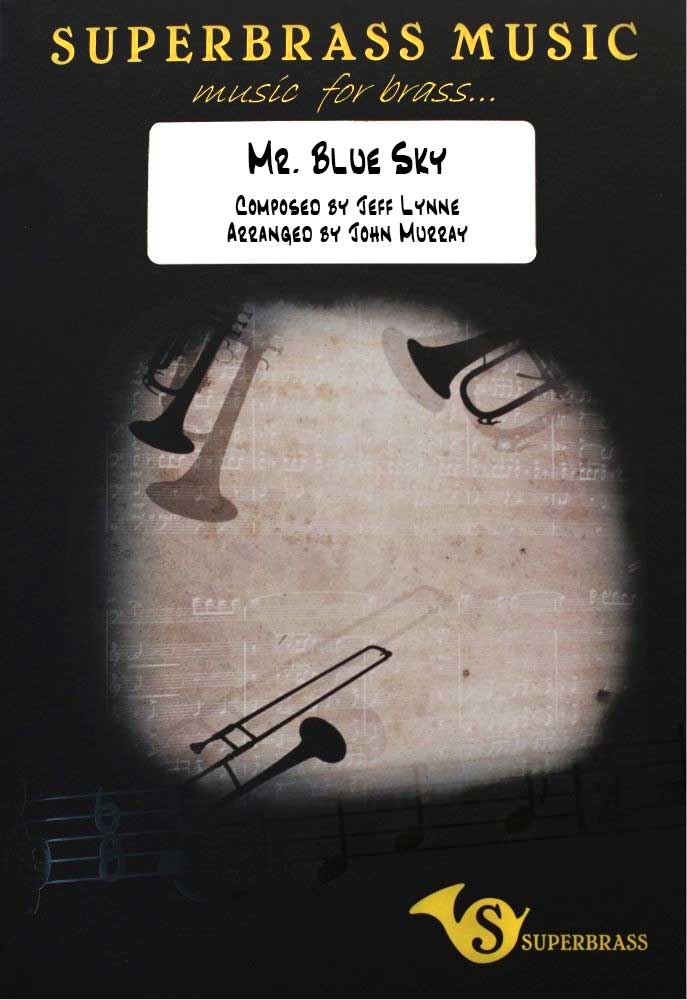 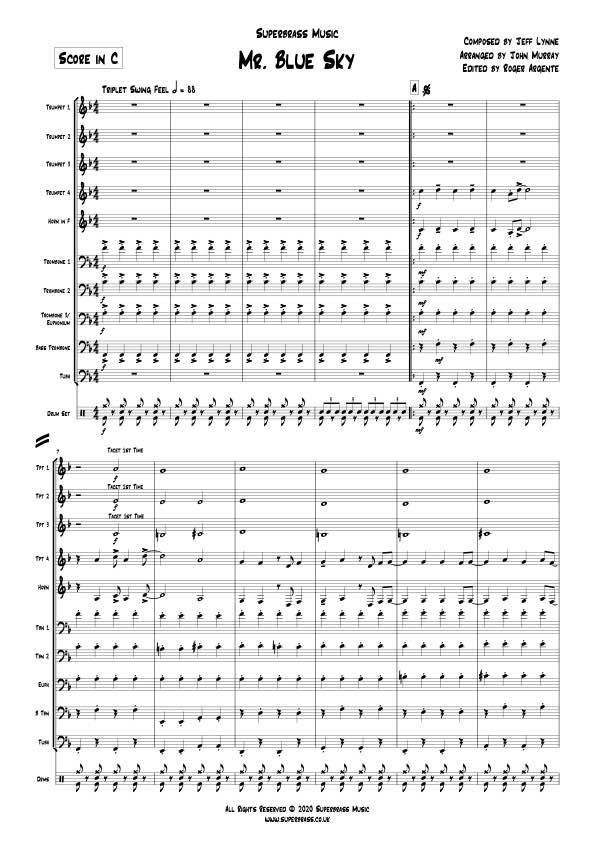 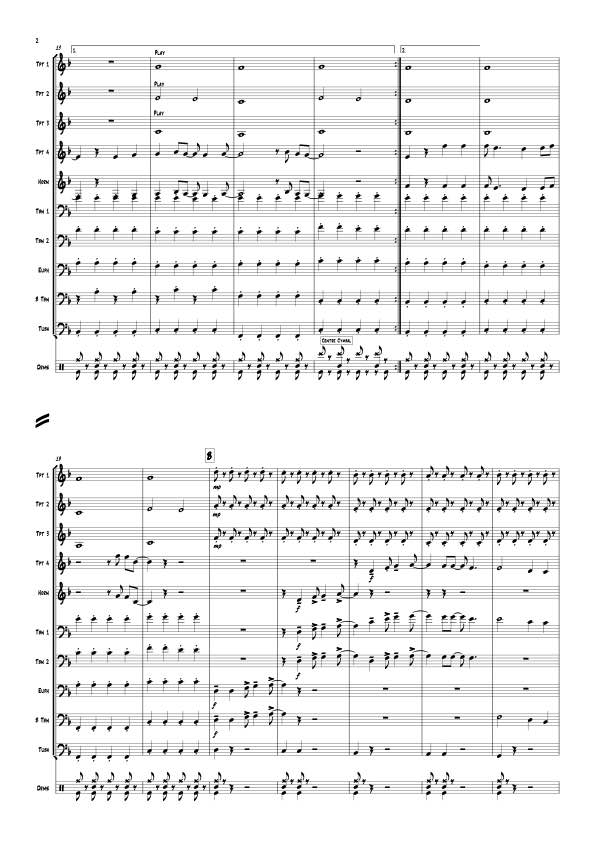 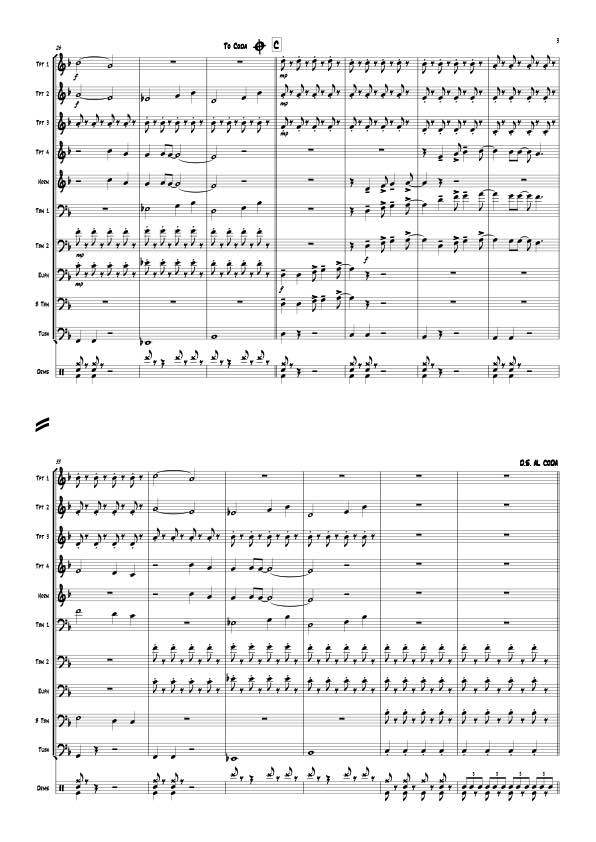