By
Carlos Gardel
Arranged
Ian Shepherd
Sheet Music Plus
Price
£ 14.00
This product is out of stock.
Product is not available in this quantity.
AudioVideoListenDescription Share

Carlos Gardel wrote “Por una Cabeza” in 1935 with lyrics by Alfredo Le Pera. The name is a Spanish horseracing phrase meaning "by a head", which refers to a horse winning a race by the length of one head.

Carlos Gardel wrote “Por una Cabeza” in 1935 with lyrics by Alfredo Le Pera. The name is a Spanish horse racing phrase meaning "by a head", which refers to a horse winning a race by the length of one head. The lyrics speak of a compulsive horse-racing gambler who compares his addiction for horses with his attraction to women. Tango orchestras throughout South America regularly perform the song. Il Divo, Andrea Bocelli, has covered it and John Williams adapted the work for solo violin,which was recorded with Itzhak Perlman playing the solo part for an album called "Cinema Serenade”. Scenes featuring this song can be found in the films True Lies, Schindler's list and Scent of a Woman. President Barack Obama and his First Lady danced to the tune during a state visit to Buenos Aires, Argentina in March 2016. Carlos Gardel was born Charles Romuald Gardès in Toulouse, France in December 1890 and is described as a French Argentine singer, songwriter, composer and actor, and was the most prominent figure in the history of tango. Gardel's baritone voice and the dramatic phrasing of his lyrics made miniature masterpieces of his hundreds of three-minute tango recordings. Together with lyricist and long-time collaborator Alfredo Le Pera, Gardel wrote several classic tangos. Both Gardel and Le Pera died in an airplane crash in Colombia in June 1935. After his death and at the height of his career he became a tragic hero mourned across the whole of Latin America. For many, Gardel embodied the very soul of the tango style and was commonly referred to as "The King of Tango”. Gardel began his singing career in bars and at private clubs. He went on tour through Argentina, Uruguay, Chile, Brazil, Puerto Rico, Venezuela and Colombia, as well as making appearances in Paris, New York, Barcelona and Madrid. He sold 70,000 records in the first three months of a 1928 visit to Paris. As his popularity grew, he made a number of films for Paramount in France and the U.S. While sentimental films such as Cuesta abajo (1934) and El día que me quieras (1935) lack lasting dramatic value, they were outstanding showcases of his tremendous singing talents and movie star looks. When news of his untimely death surfaced, millions of Gardel's fans throughout Latin America went into mourning. Hordes came to pay their respects as his body was taken from Colombia through New York City and Rio de Janeiro. Gardel's legacy is intimately tied with the tango. For his tango singing, Gardel is still revered from Tokyo to Buenos Aires, a popular saying in Argentina, which serves as a testimony to his long-lived popularity, claiming also that "Gardel sings better every day." In March 2011, the United States Postal Service issued a set of five "Latin Music Legends" stamps including one picturing Carlos Gardel. 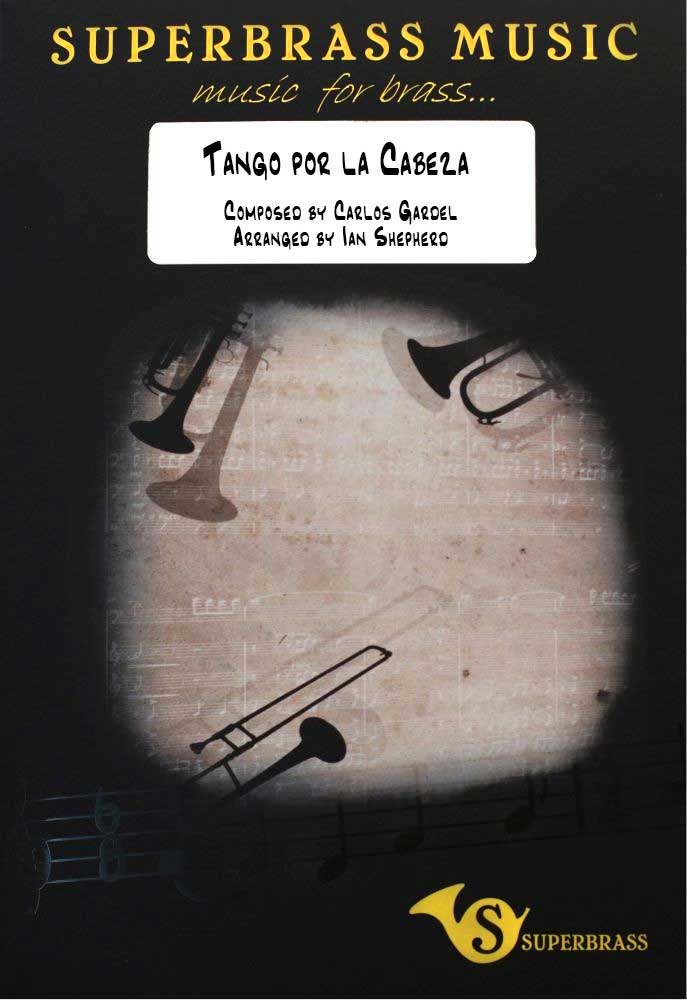 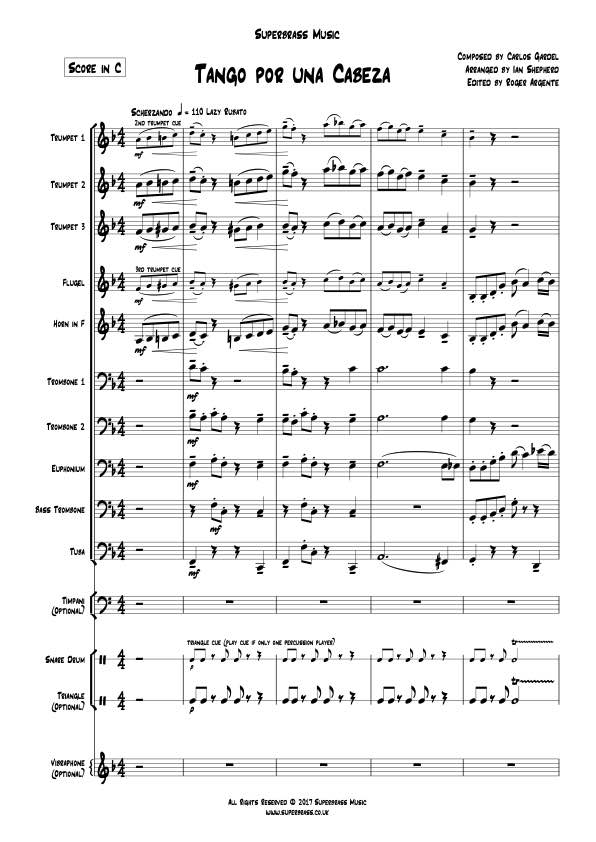 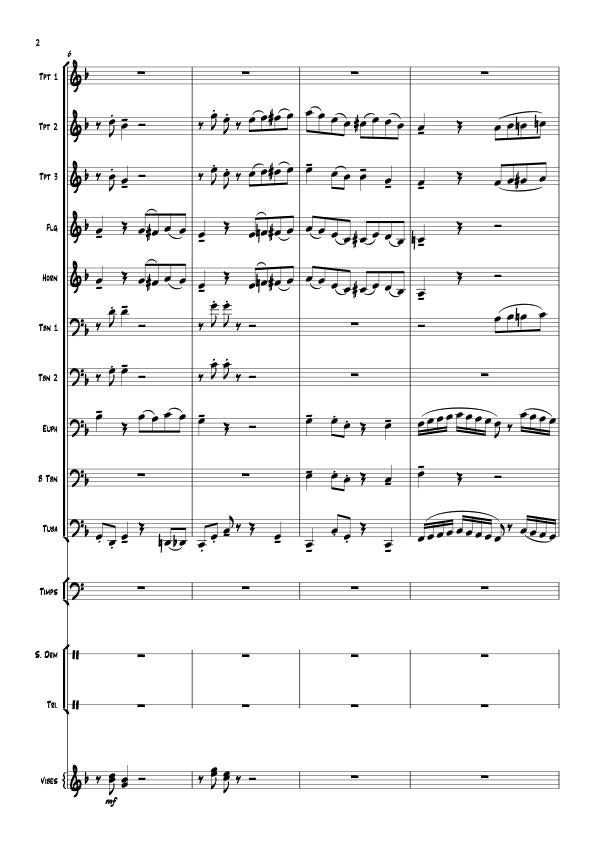 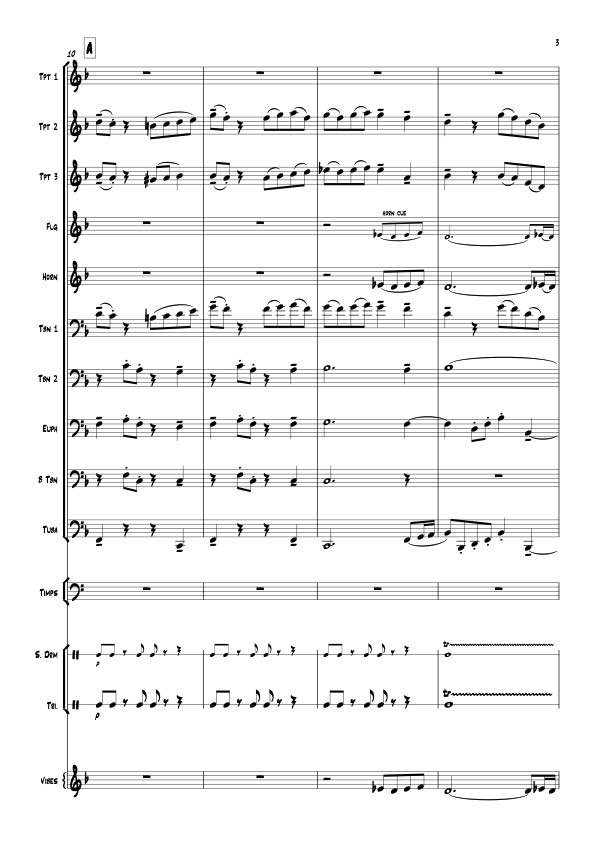