Composed by
Michael Giacchino
Arranged by
Jock McKenzie
Sheet Music Direct
Price
£ 16.50
This product is out of stock.
Product is not available in this quantity.
AudioVideoListenDescription Share

Directed by Brad Bird, The Incredibles is a critically acclaimed 2004 computer animated action comedy, released by Walt Disney Pictures and was produced by Pixar Animation.

Directed by Brad Bird, The Incredibles is a critically acclaimed 2004 computer animated action comedy, released by Walt Disney Pictures and was produced by PixarAnimation. The story revolves around a family of Superheroes, The Incredibles.

Michael Giacchino is an American composer born in New Jersey in 1957. He has been honoured with an Emmy, multiple Grammys, a Golden Globe, a BAFTA and in 2010 he received an Academy Award for the Best Original Score for the Pixar film Up. He has composed music scores for films, television and video games, most notably for TV series such as Lost and Fringe and games such as Medal of Honor and Call of Duty. His list of Film credits include Mission Impossible 111, Star Trek: Into Darkness, Cars 2 and of course The Incredibles. 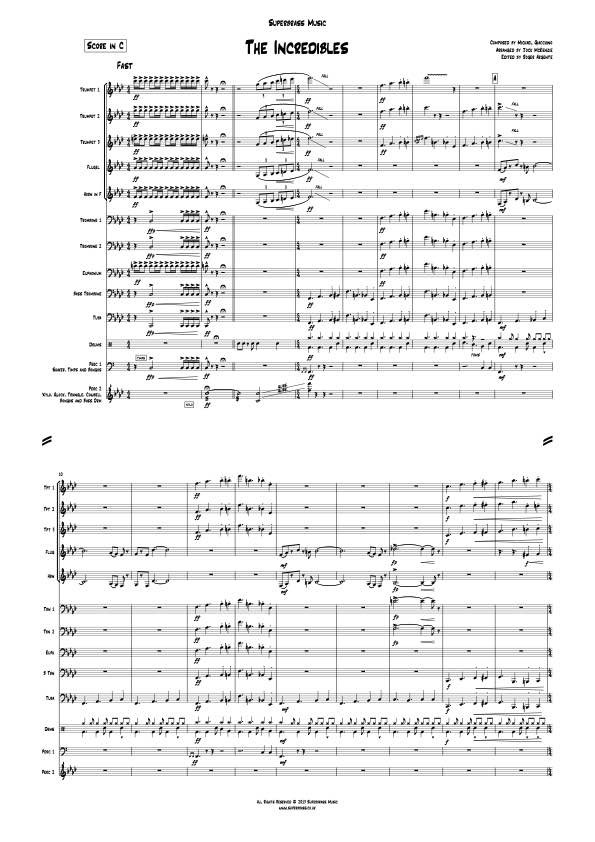 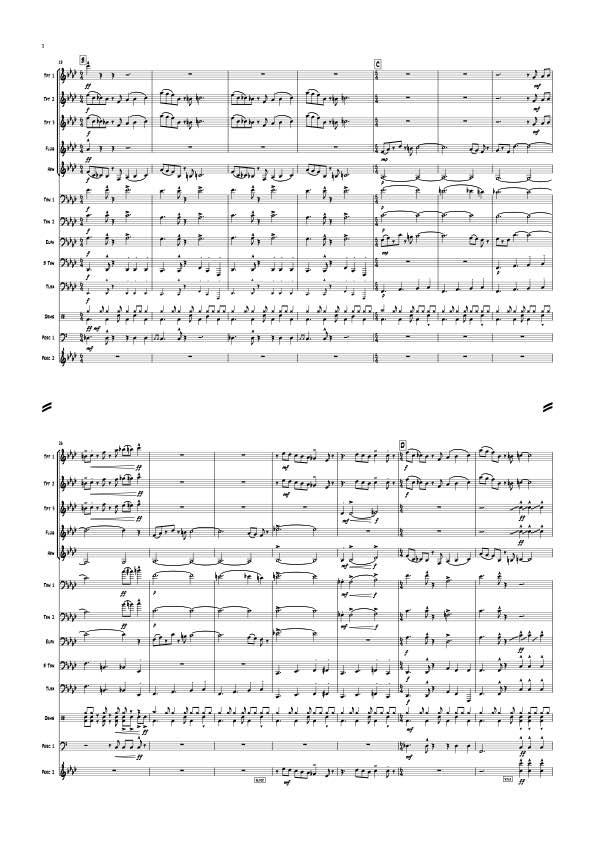 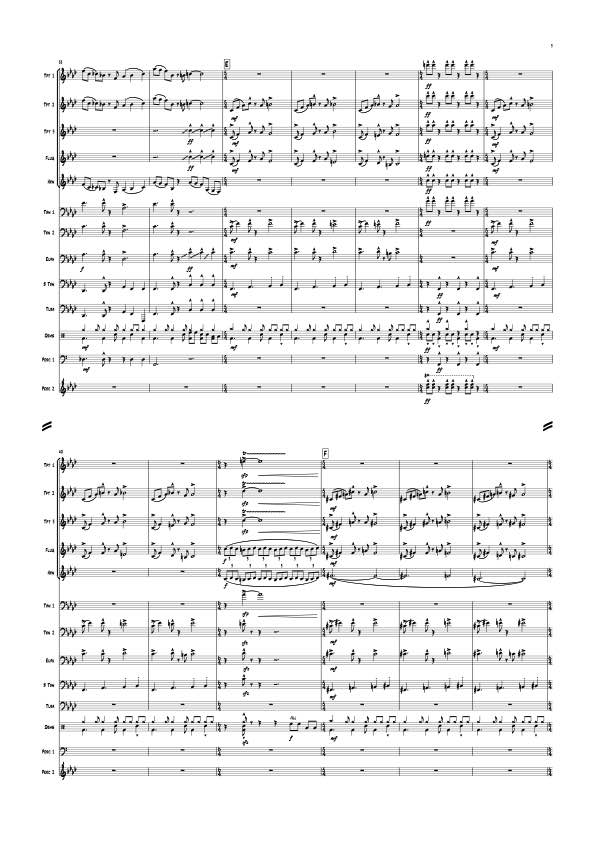