The Barber of Seville

Composed by
Gioachino Rossini
Arranged by
Samantha Din
Sheet Music Direct
Price
£ 20.00
This product is out of stock.
Product is not available in this quantity.
AudioVideoListenDescription Share

The Barber has proven to be one of the greatest masterpieces of comedy within music and has been described as the finest Opera Buffa of all Opera Buffa. Opera Buffa is used as a description of Italian comic operas.

The Barber of Seville is an opera buffa in two acts by Rossini with an Italian libretto by Cesare Sterbini.

The libretto was based on Pierre Beaumarchais's French comedy Le Barbier de Séville (1775).

The première took place on 20 February 1816 at the Teatro Argentina, Rome.

After two hundred years, it still remains a popular work.

The opera recounts events that revolve around the clever and enterprising character named Figaro, the barber of the title. 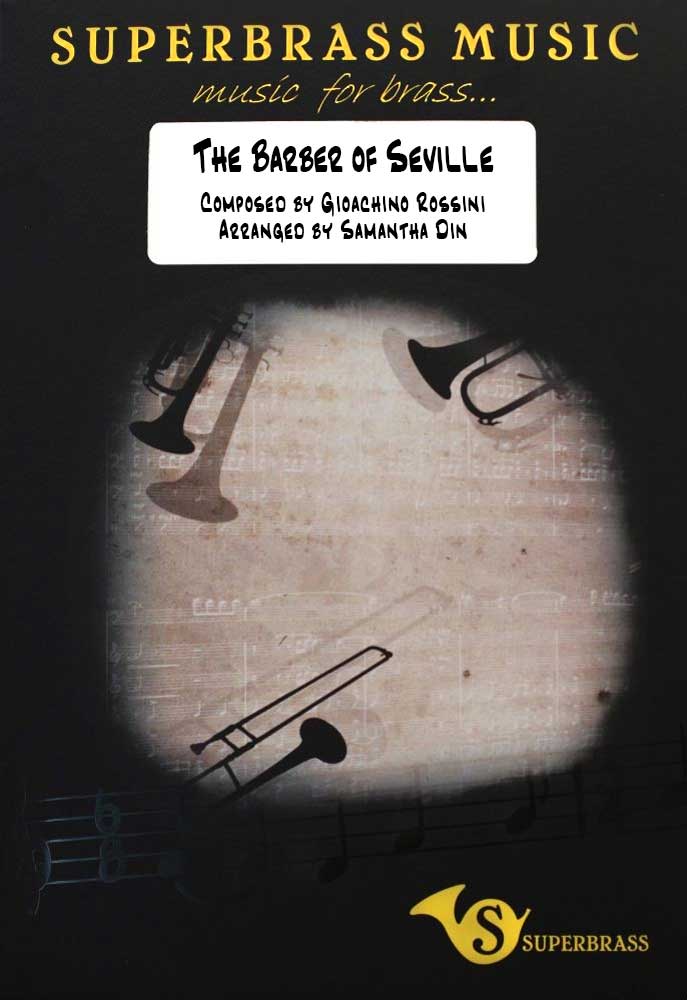 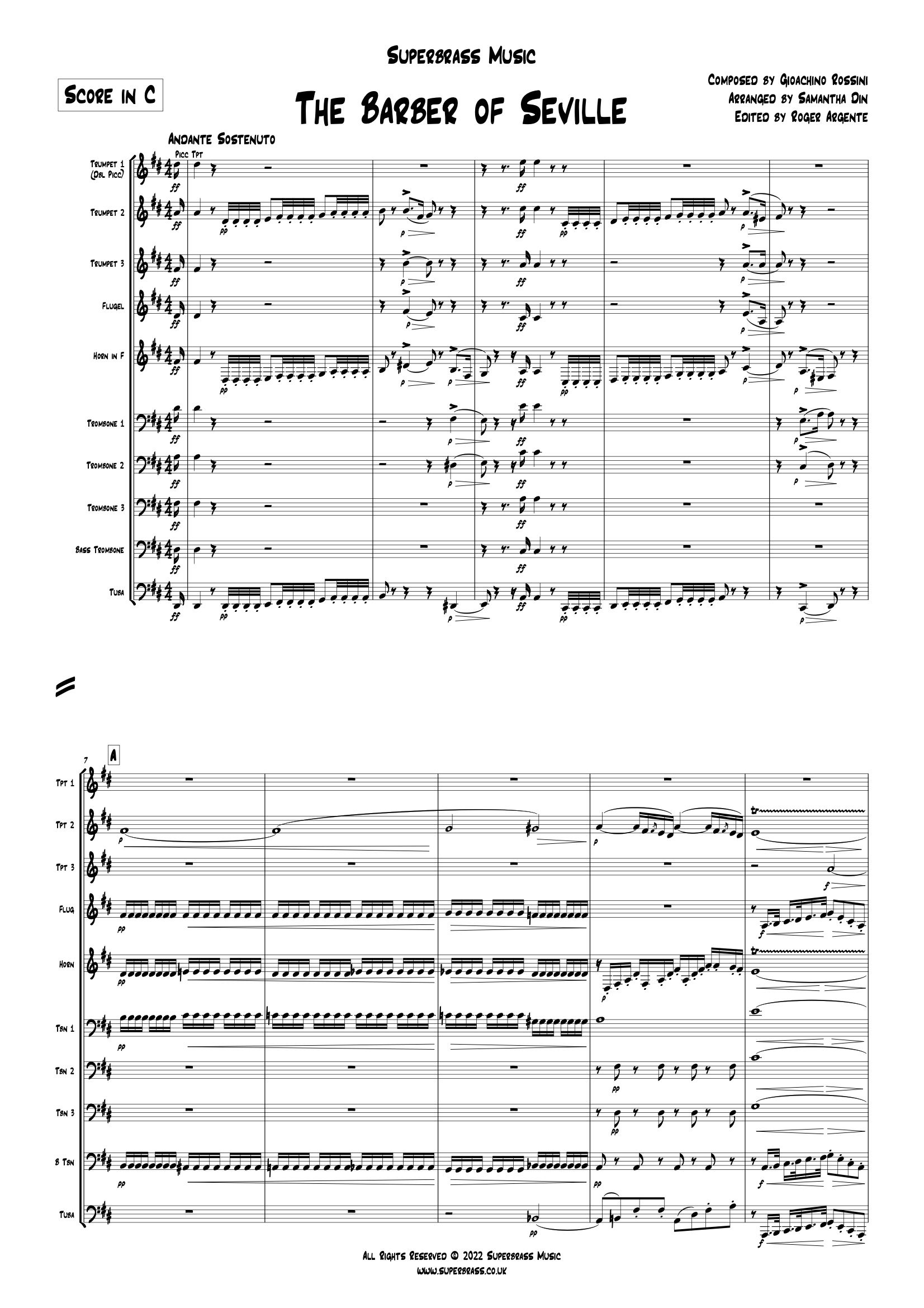 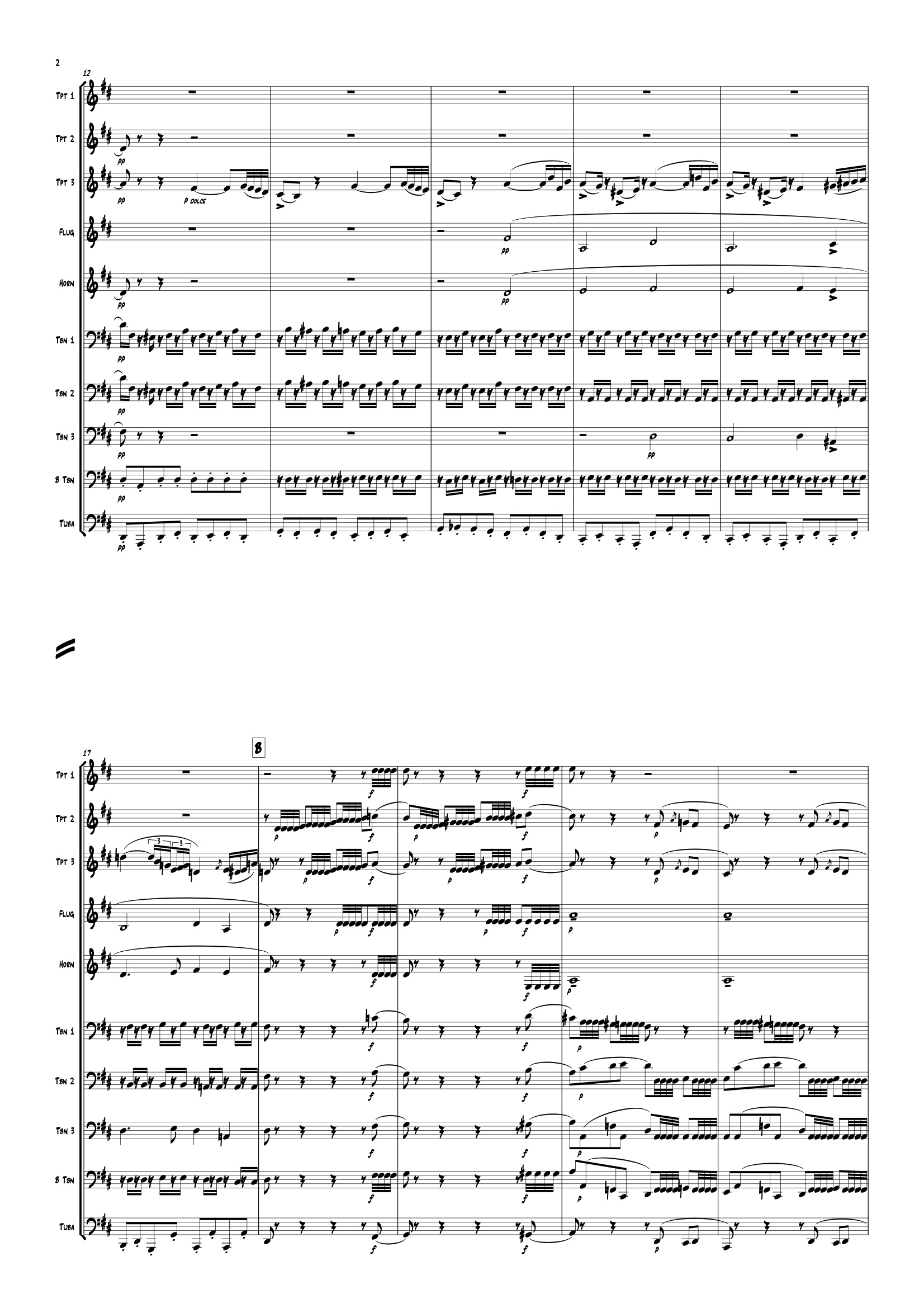 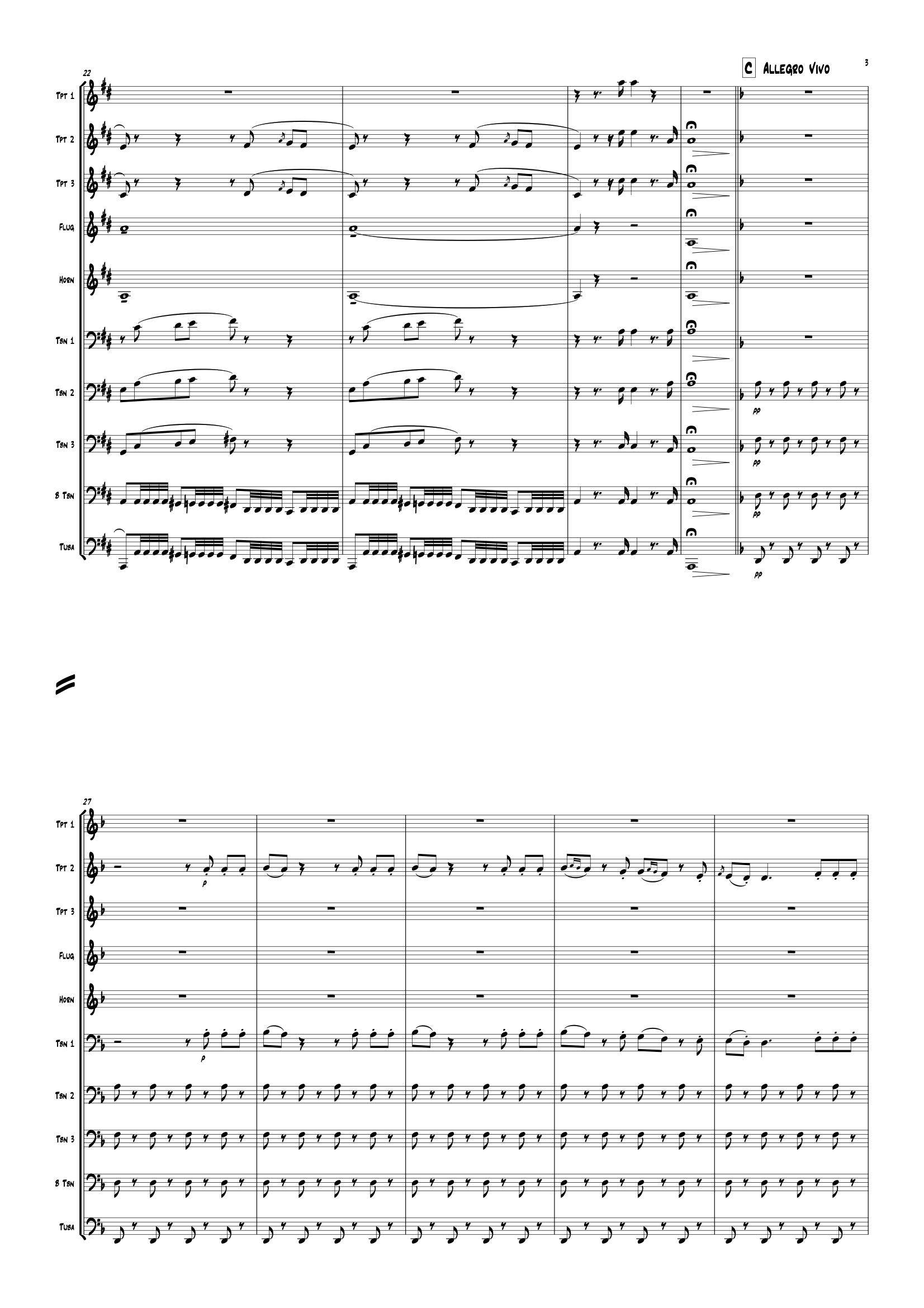