Composed by
Traditional
Arranged by
Jock McKenzie
Sheet Music Direct
Price
£ 11.50
This product is out of stock.
Product is not available in this quantity.
AudioVideoListenDescription Share

The Boar’s Head carol is a fifteenth century carol. It describes the ancient tradition of sacrificing a boar and displaying its head on a platter at a seasonal feast.

The Boar’s Head carol is a fifteenth century carol. It describes the ancient tradition of sacrificing a boar and displaying its head on a platter at a seasonal feast. This tradition goes back at least to Anglo-Saxon times. The head, complete with apple in its mouth was carried to the banquet table on a silver or gold platter to the sounds of trumpets and singing minstrels. My arrangement of this carol seeks to bring something to the party in the style of the acclaimed folk band “Bellowhead”. 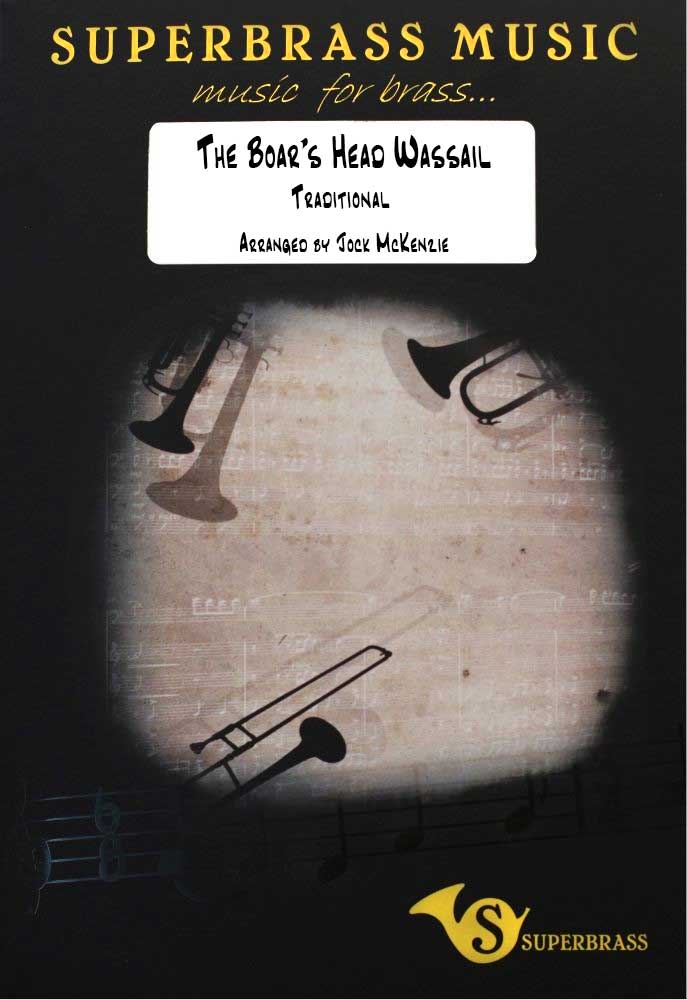 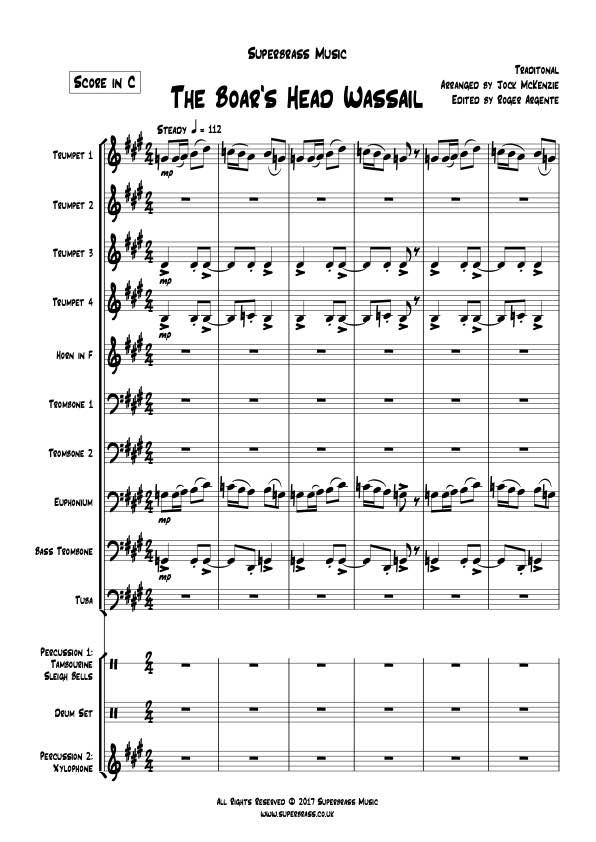 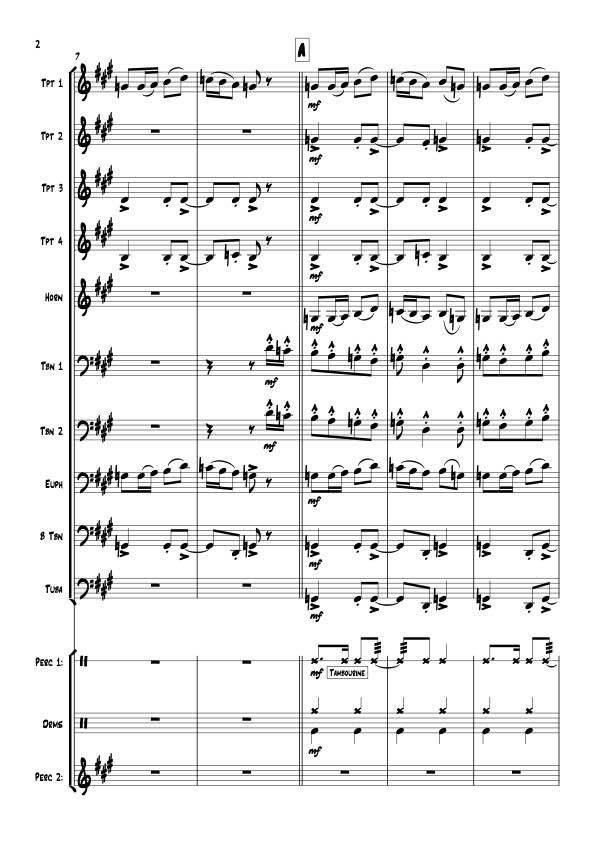 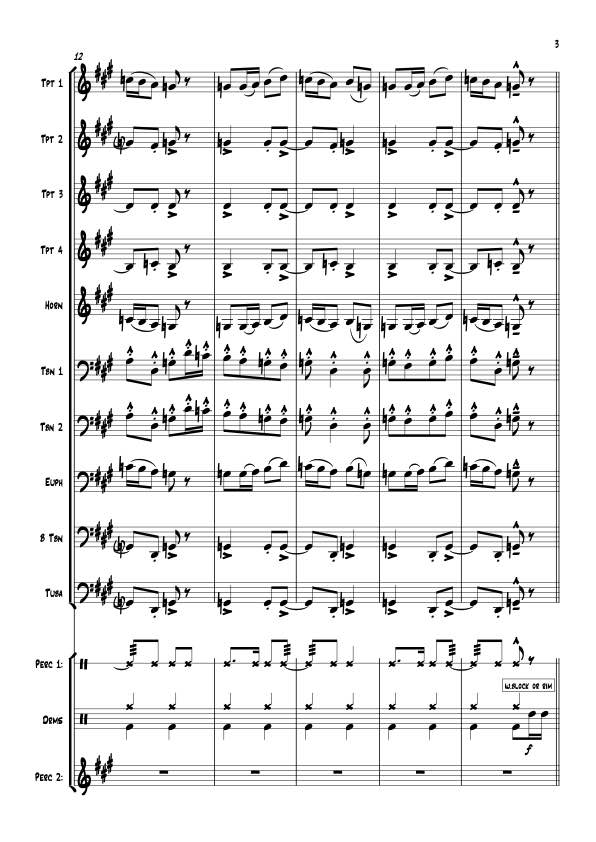