By
Georges Bizet
Arranged
Mike Hext
Sheet Music Plus
Price
£ 14.00
This product is out of stock.
Product is not available in this quantity.
AudioVideoListenDescription Share

The Habanera is a Cuban contradanza, a popular dance from the 19th century. It was developed from the French contradanza. It has a characteristic "habanera rhythm" and is usually performed with accompanying lyrics.

The Habanera is a Cuban contradanza, a popular dance from the 19th century. It was developed from the French contradanza. It has a characteristic "habanera rhythm" and is usually performed with accompanying lyrics. It was the first written music to be rhythmically based on an African motif, and the first dance music from Cuba to be exported all over the world. This fine arrangement has been taken from Bizet's opera Carmen. Bizet,who had never visited Spain, sought out appropriate ethnic material to provide an authentic Spanish flavour to his music and used genuine folksongs to utilise the rhythms and instrumentation associated with flamenco music.

Take care not to confuse the habanera with the habanero, as the habanero is a variety of extremely hot chilli pepper. Sometimes spelled (and pronounced) habañero, unripe habaneros are green, and they change colour as they ripen. Habanero chillis are so hot they are rated between 100,000–350,000 on the Scoville scale. In 2000, the habanero was listed in the Guinness Book of World Records as the World's Hottest Chilli, but it has since been displaced by a number of other hotter chilli peppers, namely the Red Naga or Ghost Chilli Pepper which was certified by the Guinness Book of World Records and rated at more than 1 million Scoville units in 2007, 400 times hotter than Tabasco Sauce.

In this arrangement, trombonist Mike Hext sets-up the famous main theme, played firstly by the french horn and later the first trumpet over open vibes and cup-muted trombones before allowing the improvised solo trombone to enjoy the simple and effective chord sequence, with a hint of smoky blues.

Georges Bizet (1838–1875) was born Alexandre César Léopold Bizet in Paris, the son of Adolphe, a hairdresser and occasional songwriter. Georges was a French composer of the romantic tradition, best known for his operas. In a career cut short by a very early death, Bizet achieved few successes before his final work,Carmen, which has become one of the most popular and frequently performed works in the entire opera repertory. As a student Conservatoire de Paris, Bizet won many prizes, including the prestigious Prix de Rome in 1857. He was also recognised as an outstanding pianist. Returning to Paris after almost three years studying in Italy, he found that the main Parisian opera theatres preferred the established classical repertoire to the works of newcomers. Restless for success, he began many stage projects, most of which were abandoned. Neither of his two operas during the 1860's that reached the stage at this time were successful. After the Franco-Prussian War of 1870–71, during which Bizet served in the National Guard, he once again had little success with his one-act opera Djamileh,though an orchestral suite derived from theincidental music for the play L'Arlésienne was instantly popular. The production of Bizet's final opera,Carmen, was delayed because of fears that its themes of betrayal and murder would offend audiences. After its premiere on 3 March 1875, Bizet was convinced that the work was a failure; he died of a heart attack three months later, unaware that it would prove a spectacular and enduring success. 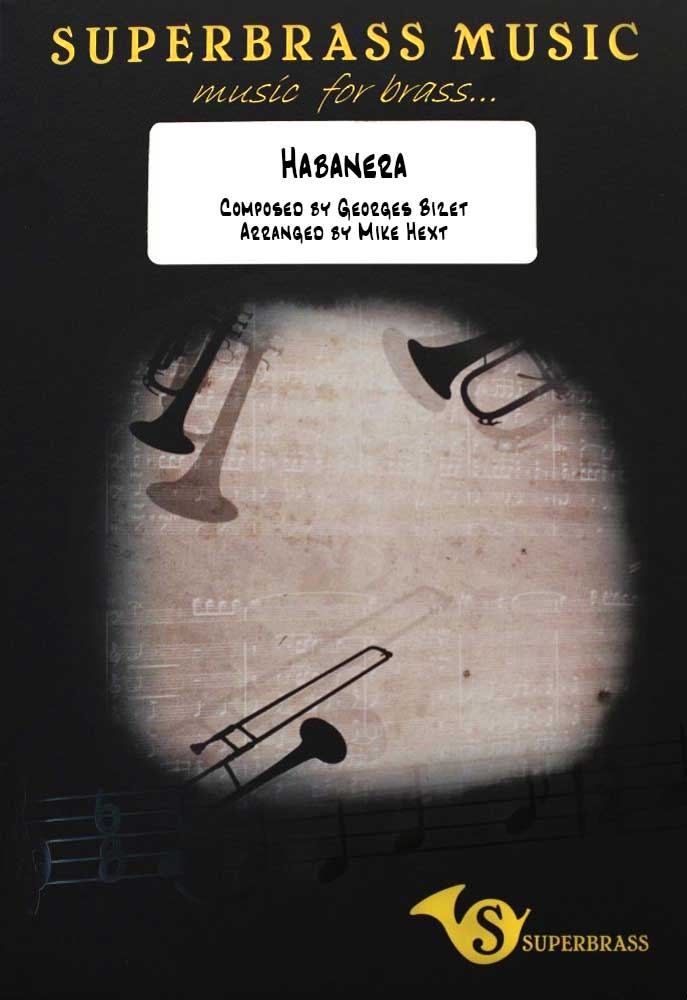 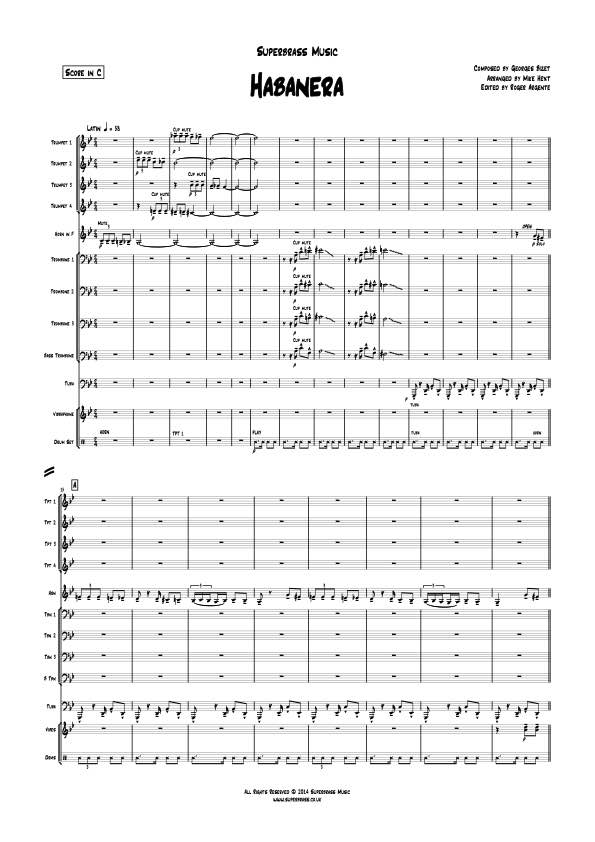 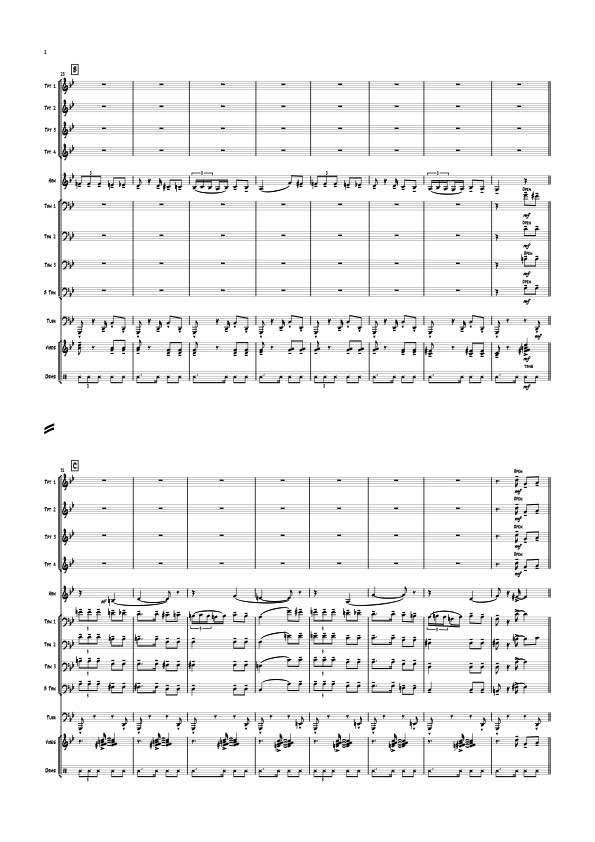 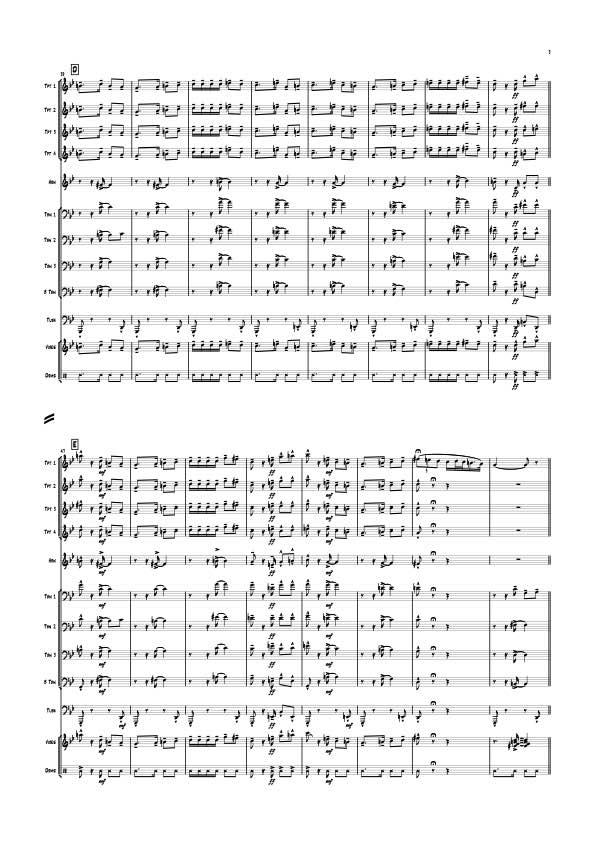