Composed by
Mel Tormé
Arranged by
Ryan Hume
Sheet Music Direct
Price
£ 25.00
This product is out of stock.
Product is not available in this quantity.
AudioVideoListenDescription Share

Mel Tormé, nicknamed "The Velvet Fog," was an American musician, singer, composer, arranger, drummer, actor and author. He composed the music for The Christmas Song and co-wrote the lyrics with Bob Wells.

Melvin Howard Tormé (September 1925–June 1999), known professionally as Mel Tormé, nicknamed "The Velvet Fog," was an American musician, singer, composer, arranger, drummer, actor and author. He composed the music for The Christmas Song and co-wrote the lyrics with Bob Wells. Born in Chicago, Illinois, to immigrant Russian Jewish parents, whose surname had been Torma. A child prodigy, he first performed professionally aged 4 with the Coon-Sanders Orchestra, singing "You're Driving Me Crazy" at Chicago's Blackhawk restaurant. He played drums in the drum-and-bugle corps at school, between 1933 to 1941, he acted in radio programs. He wrote his first song at 13. Three years later his first published song, Lament to Love, became a hit for bandleader Harry James. From 1942 to 1943, he was a member of a band led by Chico Marx of the Marx Brothers, he was the band singer, drummer and also did some arrangements. In 1943, Tormé made his movie debut in Frank Sinatra's first film, the musical Higher and Higher. His appearance in the 1947 film musical Good News made him a teen idol. He formed the vocal quintet Mel Tormé and His Mel-Tones, modeled on Frank Sinatra and The Pied Pipers. The Mel-Tones had several hits fronting Artie Shaw's band and on their own, including Cole Porter's "What Is This Thing Called Love?" The Mel-Tones were among the first jazz-influenced vocal groups, blazing a path later followed by The Manhattan Transfer. Though he spent most of his career singing jazz, Tormé had a deep appreciation for classical music, especially that of Frederick Delius and Percy Grainger, described as the only white man who sings with the soul of a black man. Tormé wrote more than 250 songs, several of which became standards and often wrote the arrangements for the songs that he then sang. The Christmas Song (commonly subtitled Chestnuts Roasting on an Open Fire) was written in 1946. The song was written on a swelteringly hot and sunny day in California, while he and his lyricist Bob Wells were sitting down in an effort to "stay cool by thinking cool” and coming up with as many 'mid-wintery' things they could think of in an attempt to cool themselves down. It was recorded first by Nat King Cole. Tormé said it was one of his favourites, calling it "my annuity". 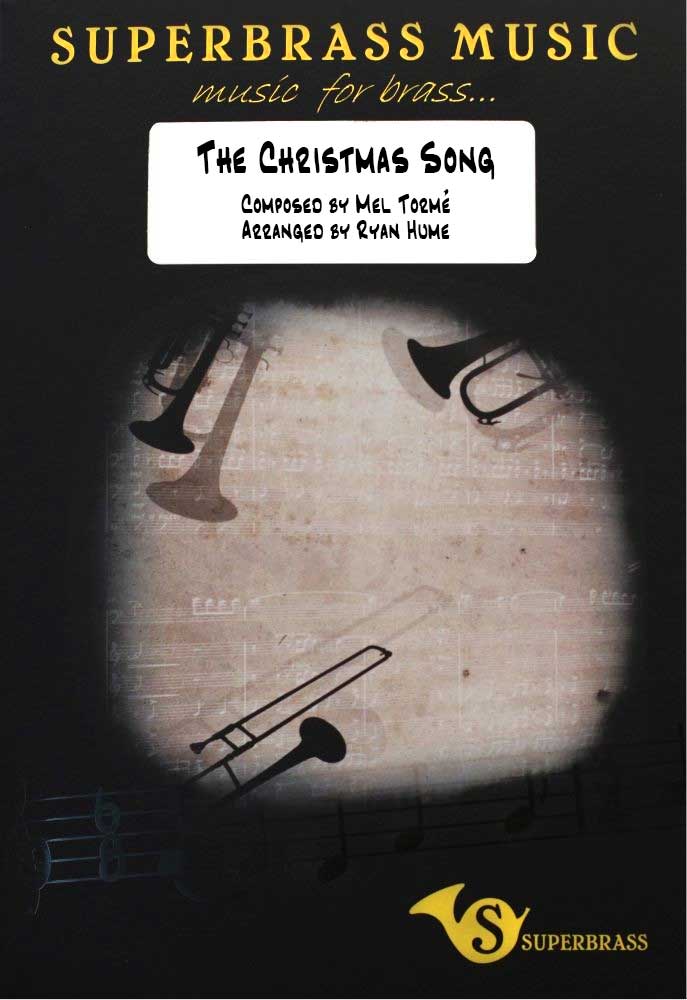 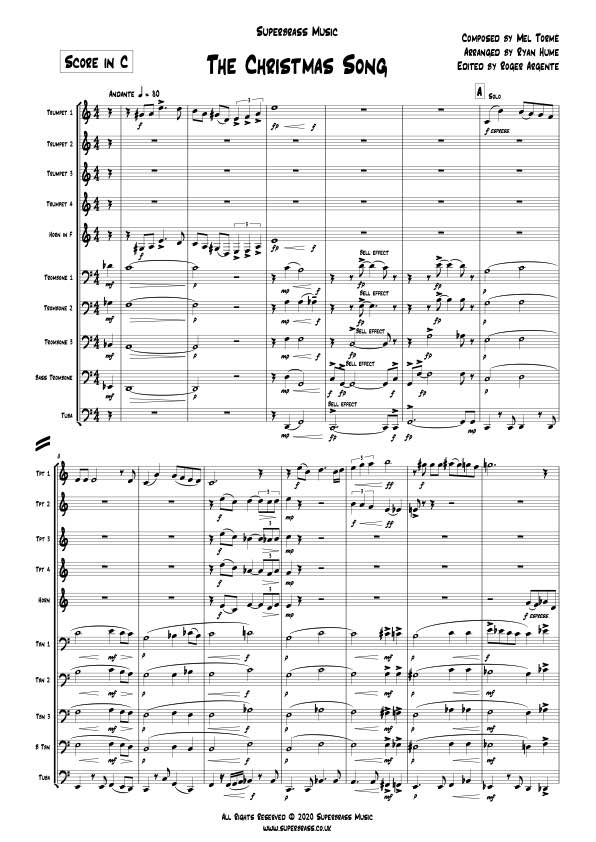 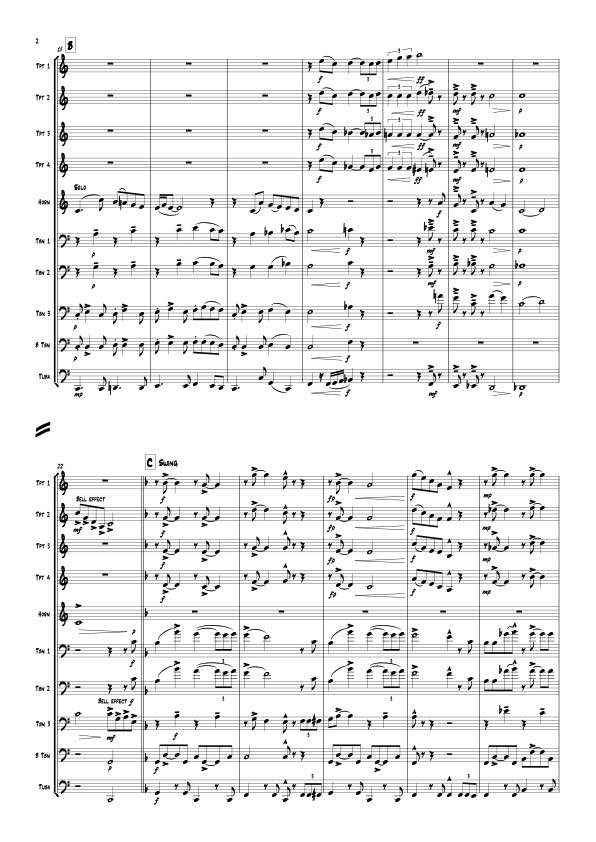 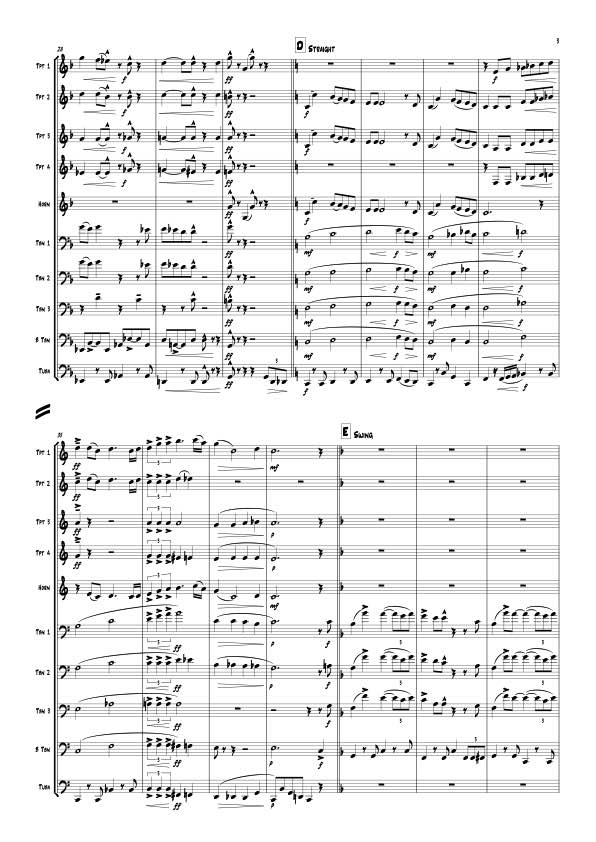