Composed by
Page, Plant & Jones
Arranged by
Jock McKenzie
Sheet Music Direct
Price
£ 25.00
This product is out of stock.
Product is not available in this quantity.
AudioVideoListenDescription Share

Black Dog is the opening track on Led Zepplin's untitled fourth album released in 1971. Built around a call and response with its start and stop a cappella verses. The title is a reference to a nameless black Labrador Retriever that wandered around the Headley Grange studios during the recording of the album.

Black Dog was composed by the band's guitarist Jimmy Page and singer Robert Plant with the band’s Bassist John Paul Jones credited with writing the main riff. James Patrick Page OBE is an English musician who achieved international success as the guitarist and founder of the rock band Led Zeppelin. Page is prolific in creating guitar riffs and his varied style involves various alternative guitar tunings, technical and melodic solos coupled with aggressive, distorted guitar tones as well as his folk and eastern-influenced acoustic work. He is also noted for occasionally playing his guitar with a cello bow to create a droning sound texture to the music. He is widely considered to be one of the greatest and most influential guitarists of all time and has been described by Rolling Stone magazine as "the pontiff of power riffing”. Robert Anthony Plant CBE is an English singer and songwriter, best known as the lead singer and lyricist of the English rock band Led Zeppelin for all of its existence from 1968 until 1980, when the band broke up following the death ofJohn Bonham, the band's drummer. Plant developed a compelling image as the charismatic rock-and-roll front man, similar to contemporaries such as Mick Jagger of the Rolling Stones, Roger Daltrey of the Who, Jim Morrison of the Doors and Freddie Mercury of Queen. 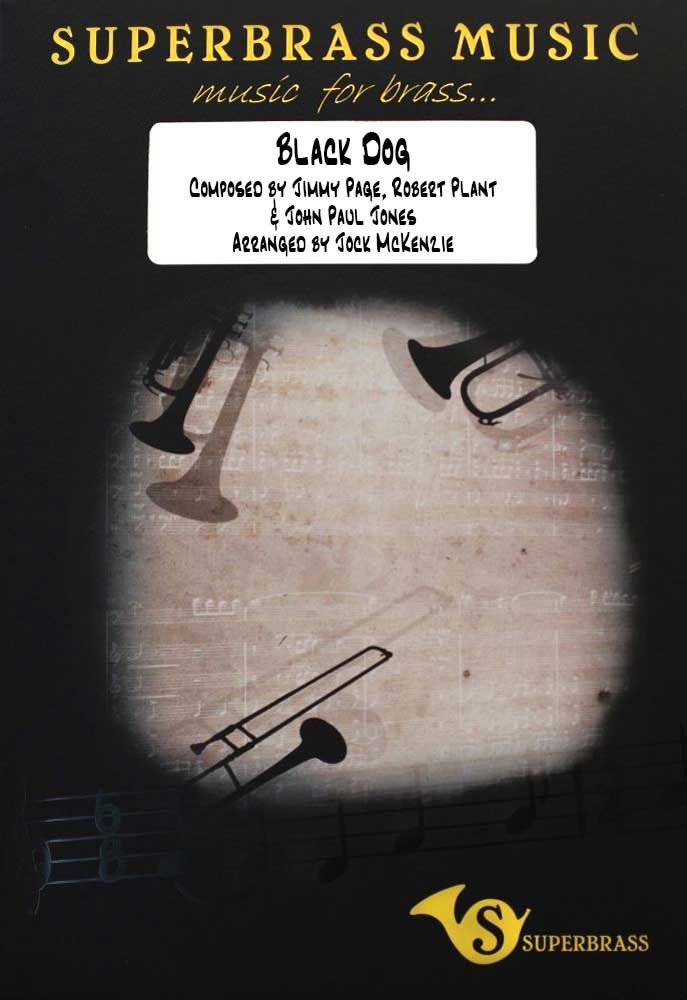 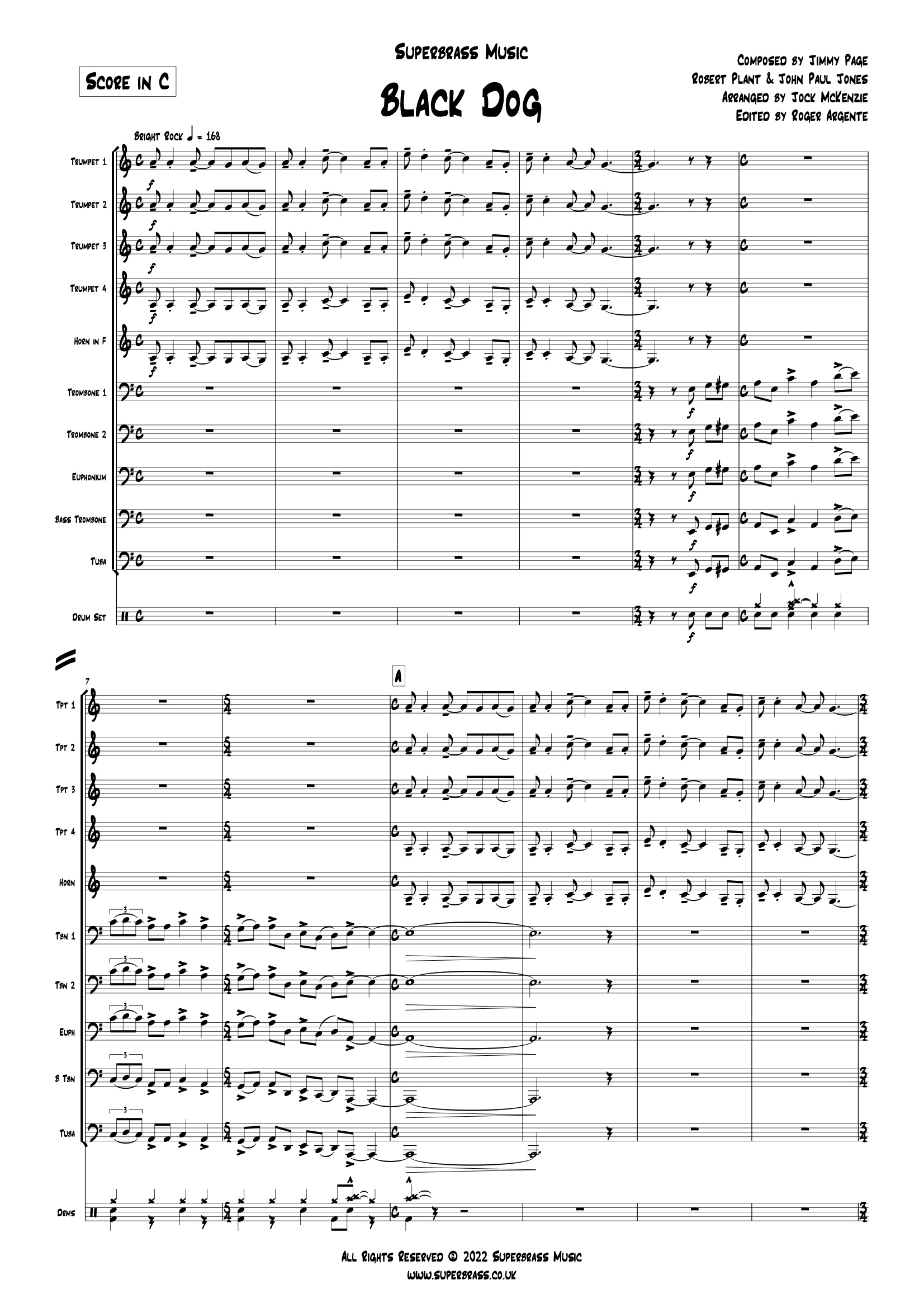 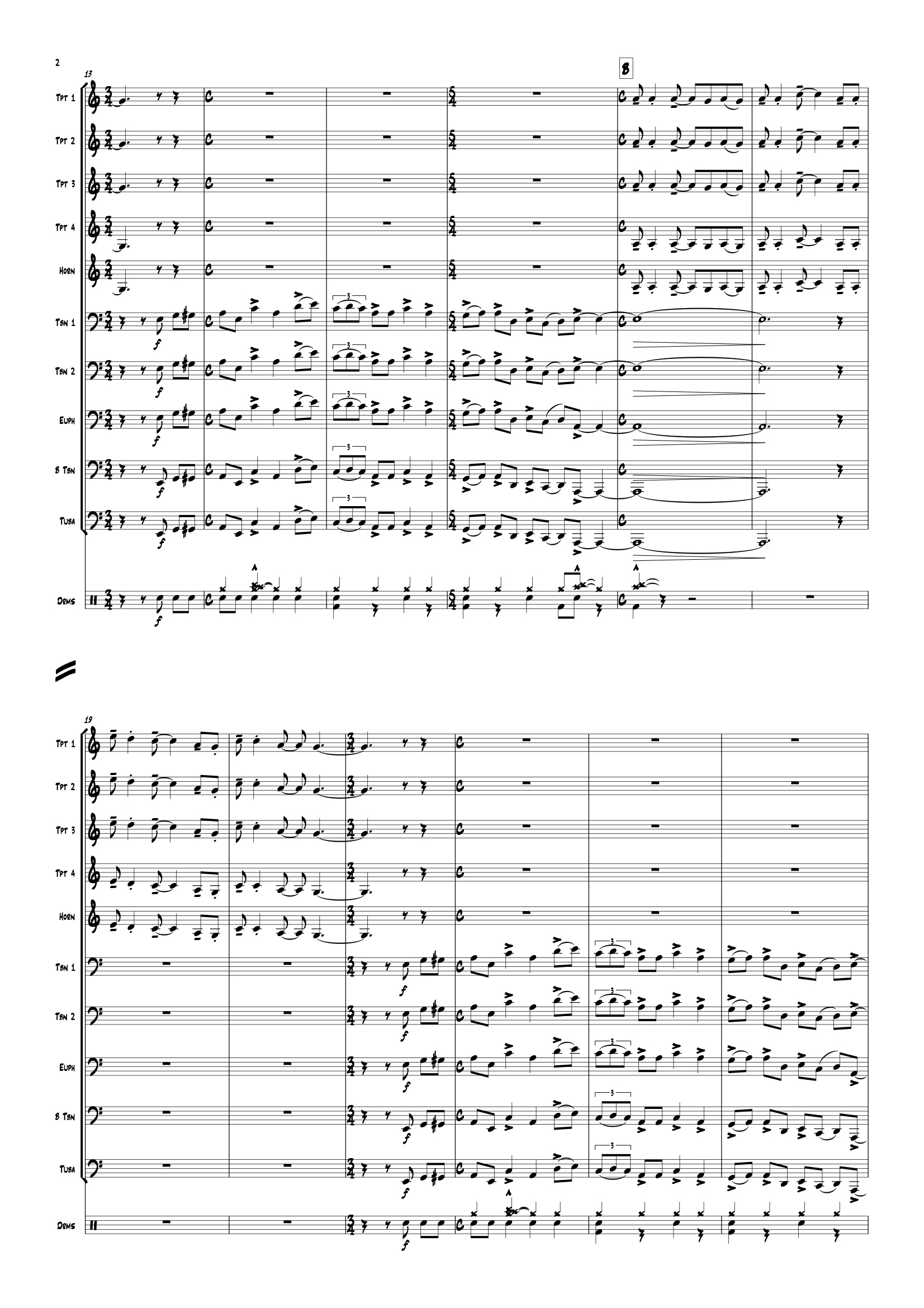 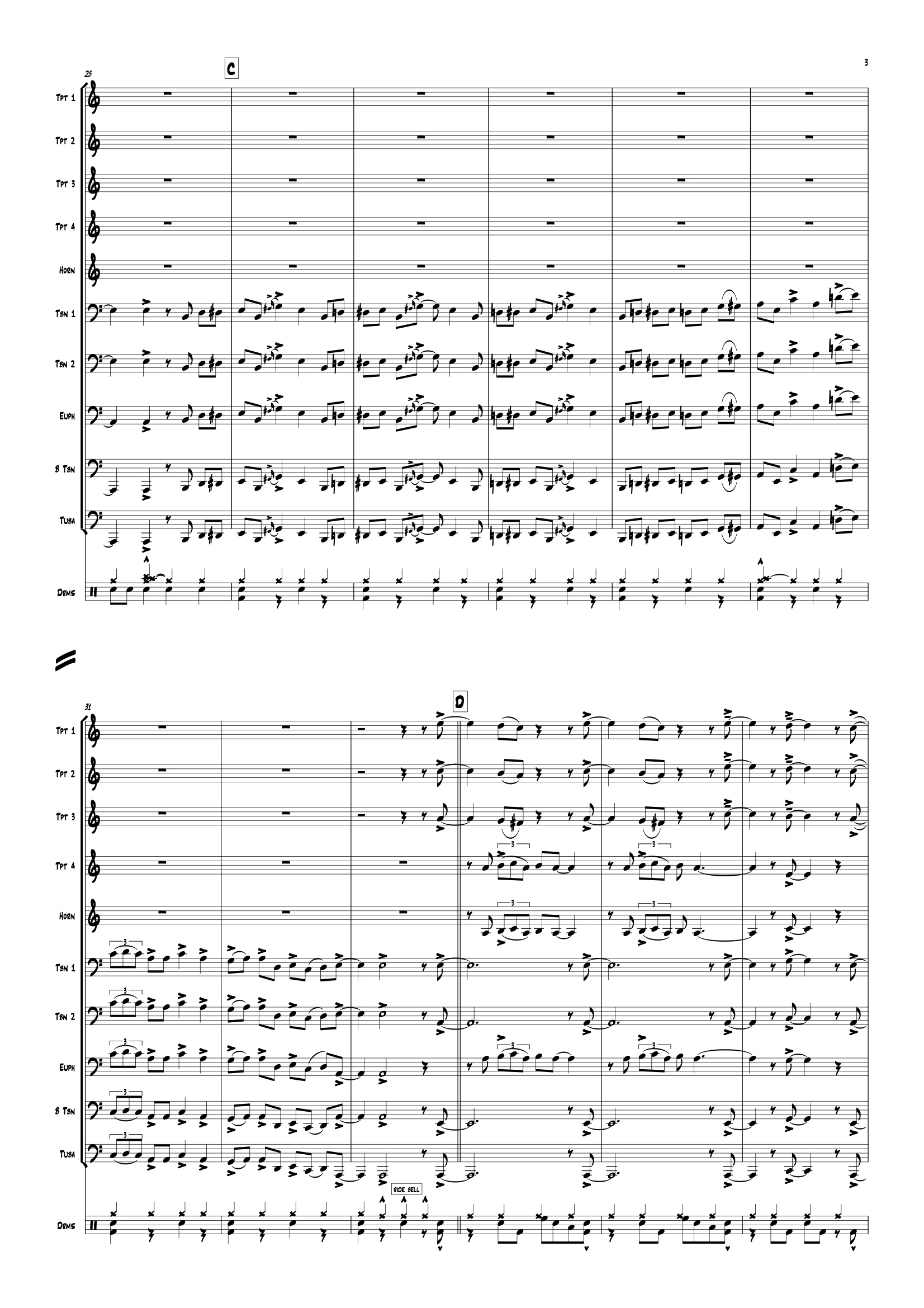