Composed by
Donny Hathaway & Nadine McKinnor
Arranged by
Jock McKenzie
Sheet Music Direct
Price
£ 25.00
This product is out of stock.
Product is not available in this quantity.
AudioVideoListenDescription Share

This Christmas is a song by soul musician Donny Hathaway and Nadine McKinnor, released in 1970 by Atco Records. The song gained renewed popularity when it was included in 1991 on Atco Records' revised edition of their 1968 Soul Christmas compilation album and has since become a modern Christmas standard. Regarded as the premiere Christmas song written by an African American.

Donny Hathaway (1945–1979) was an American soul singer, keyboardist, songwriter and arranger whom Rolling Stone Magazine described as a Soul Legend. Born in Chicago, Illinois, Hathaway worked as a songwriter, session musician, and producer for Curtis Mayfield's Curtom Records in Chicago. He did the arrangements for hits by the Staple Singers, Aretha Franklin and Curtis Mayfield himself. The song is often used in movies, television and advertising and has been has been covered by artists across diverse musical genres such as Diana Ross, The Temptations, The Four Tops, Stevie Wonder, Chicago, Harry Connick, Jr., Gloria Estefan and Seal. During the peak of his career, Hathaway began to suffer from severe bouts of depression and exhibited unusual behaviour. In 1971, he was diagnosed with paranoid schizophrenia for which he was prescribed various medications. The effects of this depression and severe mood swings also drove a wedge in his private life. While recording an album of duets with Eric Mercury and James Mtume, Hathaway began behaving irrationally, seeming to be paranoid and delusional. According to Mtume, Hathaway said that people were trying to kill him and had connected his brain to a machine for the purpose of stealing his music and his sound. Given Hathaway's behaviour the recording sessions could not continue and were aborted. Hours later, Hathaway was found dead on the pavement below the window of his 15th-floor hotel room in New York. It was reported that he had jumped from his balcony, leading investigators to rule that Hathaway's death was a suicide. 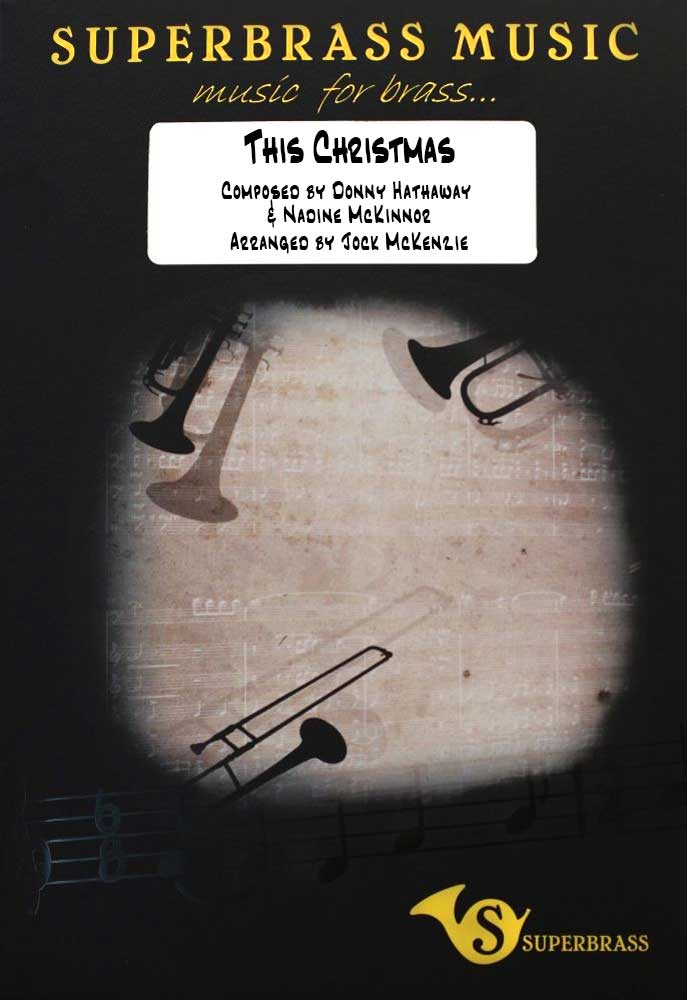 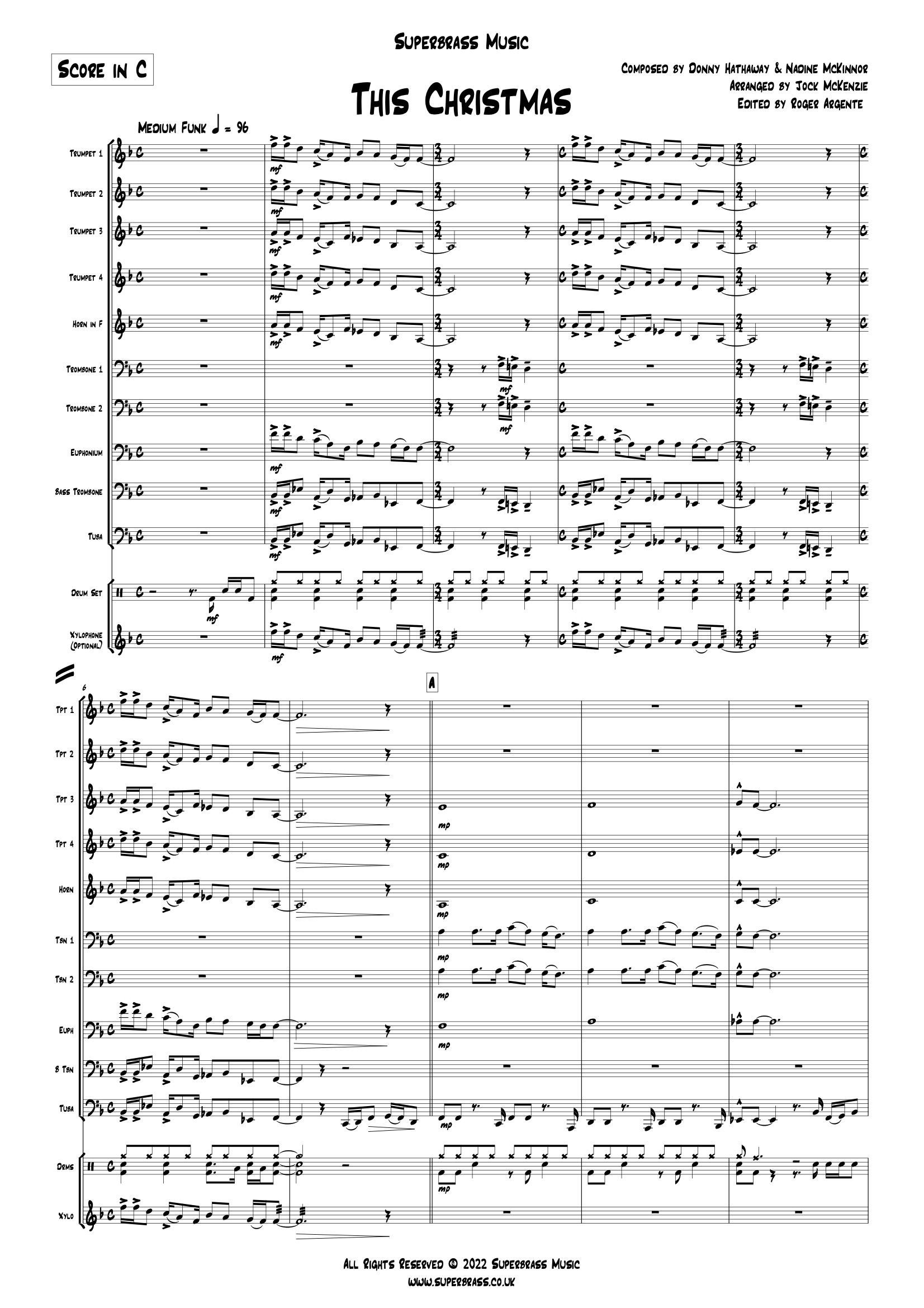 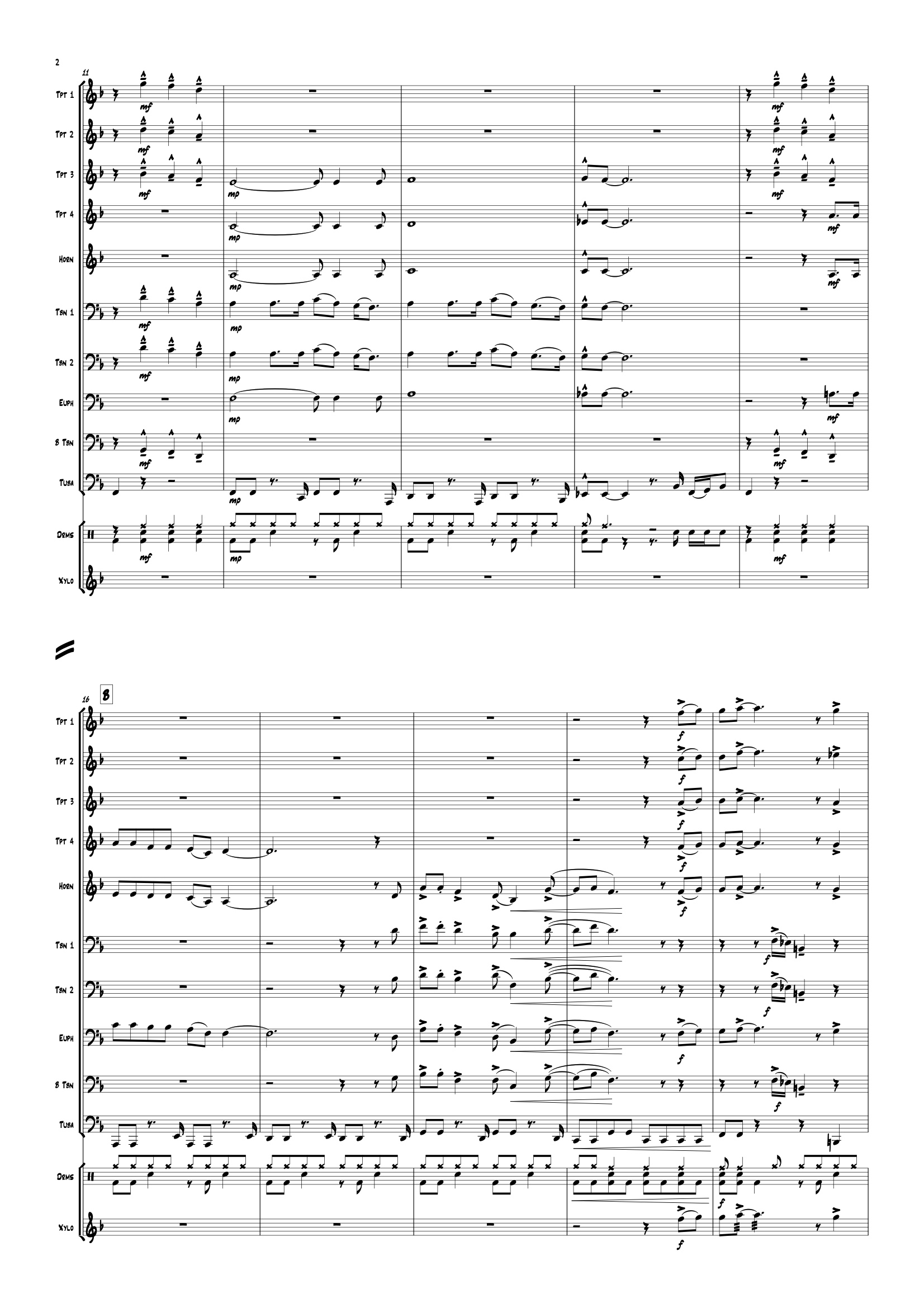 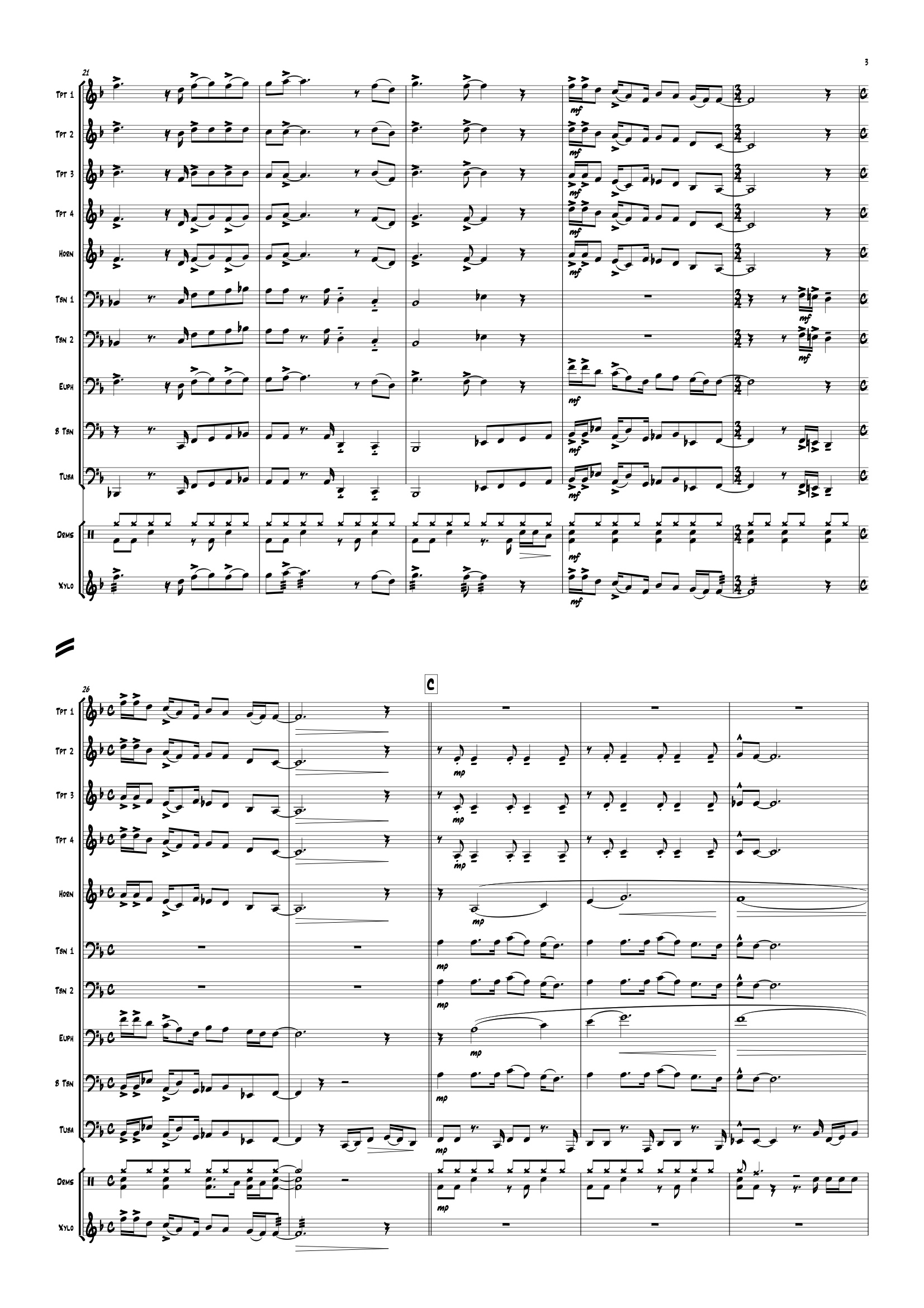