Composed by
Traditional
Arranged by
Jock McKenzie
Sheet Music Direct
Price
£ 11.50
This product is out of stock.
Product is not available in this quantity.
AudioVideoListenDescription Share

The popular French tune of this carol first appeared as a secular dance named “Branle de L’Official”. It appeared in ‘Orchésographie’, a collection of dances published in 1589 and written by Jehan Tabouret (pen name Thoinot Arbeau).

The popular French tune of this carol first appeared as a secular dance named “Branle de L’Official”. It appeared in ‘Orchésographie’, a collection of dances published in 1589 and written by Jehan Tabouret (pen name Thoinot Arbeau). The established lyrics were written by the English composer George Ratcliffe Woodward and first published in 1924; appearing in the Cambridge Carol Book. 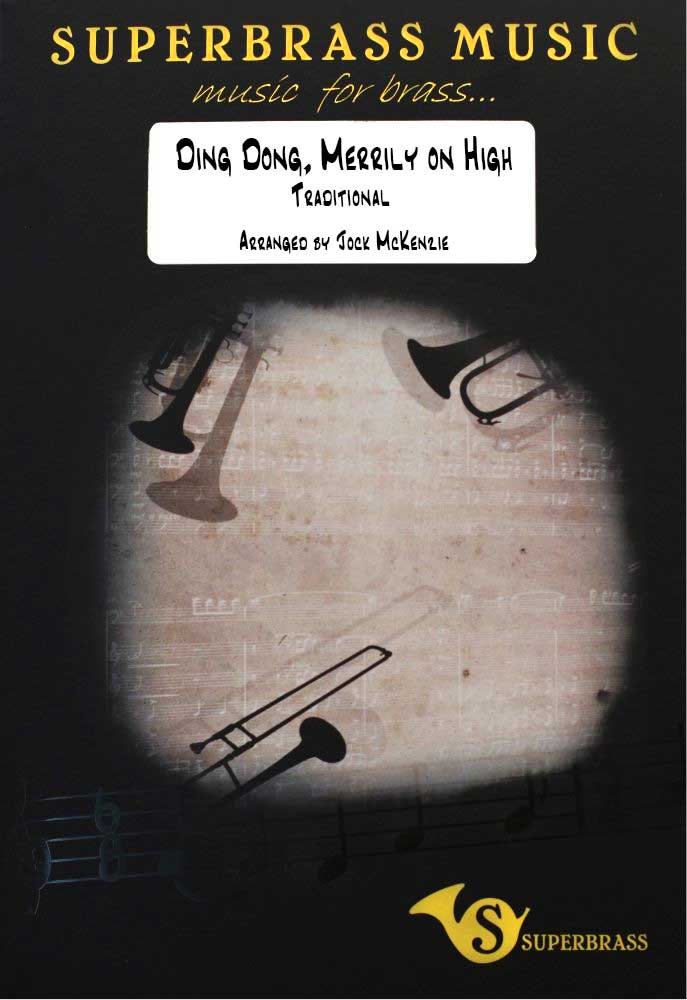 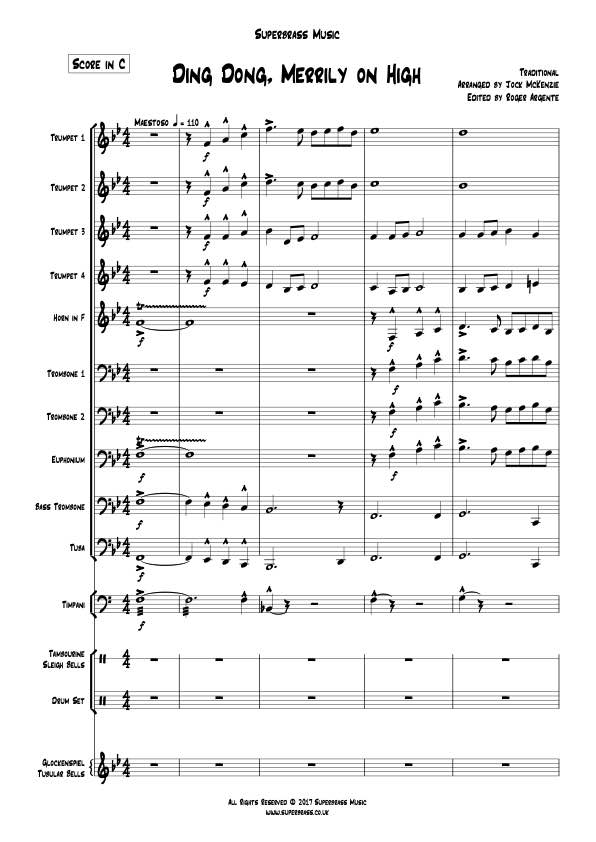 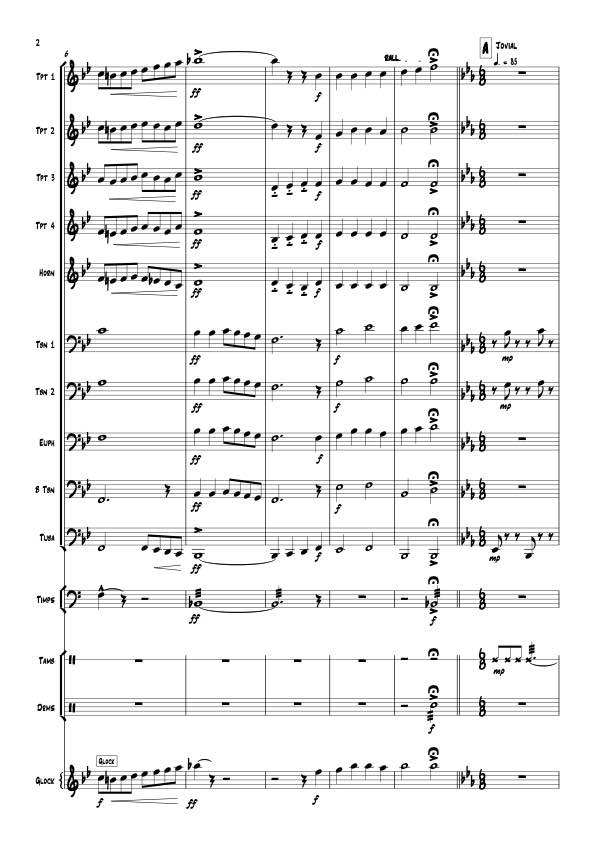 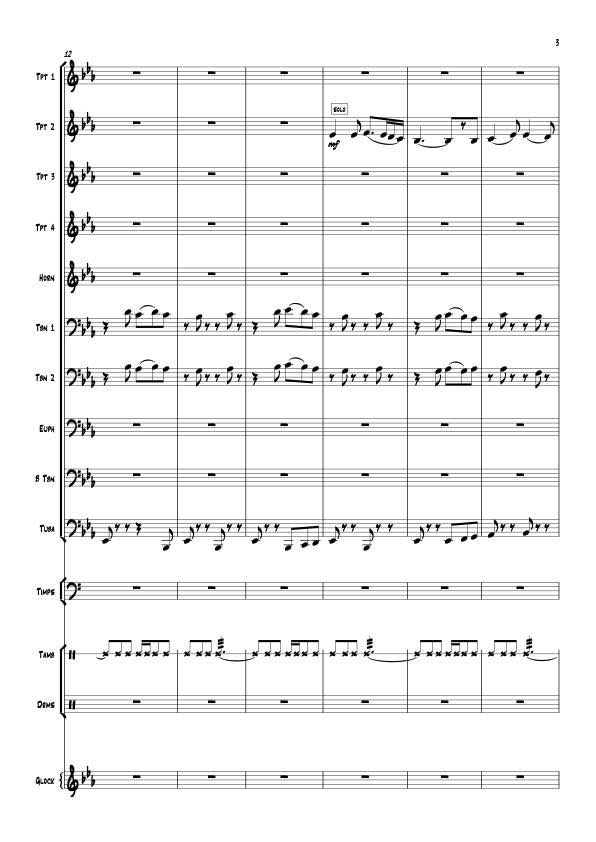