Composed by
Joe Zawinul
Arranged by
Jock McKenzie
Sheet Music Direct
Price
£ 25.00
This product is out of stock.
Product is not available in this quantity.
AudioVideoListenDescription Share

Mercy, Mercy, Mercy is a jazz song written by Joe Zawinul in 1966 for Cannonball Adderley and his album Mercy, Mercy, Mercy - Live at 'The Club. The song is the title track of the album and became a surprise hit. The original version was performed by: Cannonball Adderley (alto saxophone), Nat Adderley (cornet), Joe Zawinul (electric piano), Victor Gaskin (bass) and Roy McCurdy (drums). The track is performed by Zawinul on a Wurlitzer electric piano. Mercy, Mercy, Mercy has been re-recorded numerous times, most notably by The Buckinghams in August 1967, who added lyrics to the tune. Josef Erich Zawinul (1932–2007) was an Austrian jazz composer and keyboard player that grew up in Vienna. He first came to prominence with saxophonist Cannonball Adderley and went on to play with Miles Davis, becoming one of the creators of jazz fusion, a new musical genre that combined jazz with rock. He co-founded the group Weather Report with Wayne Shorter, where he pioneered the use of electric piano and synthesizer. At an early age, the accordion was his first instrument, he later went on to study the clarinet, violin and piano at the Vienna Konservatorium. In 1959 he moved to the USA to attend Berklee College of Music, but a week later he received a job offer from Maynard Ferguson, so he left college and went on tour. He spent most of the 1960s with Cannonball Adderley, during which time he wrote Mercy, Mercy, Mercy, Walk Tall, and Country Preacher. At the end of the decade he recorded with Miles Davis on “In a Silent Way” as Davis was starting to experiment with jazz fusion. Weather Report’s biggest commercial success came from Birdland on their 1977 album Heavy Weather and is one of the most recognisable jazz pieces of the 1970s. Zawinul also wrote a symphony, called Stories of the Danube, which was commissioned by the Brucknerhaus for the opening of the 1993 Bruckner Festival in Linz. 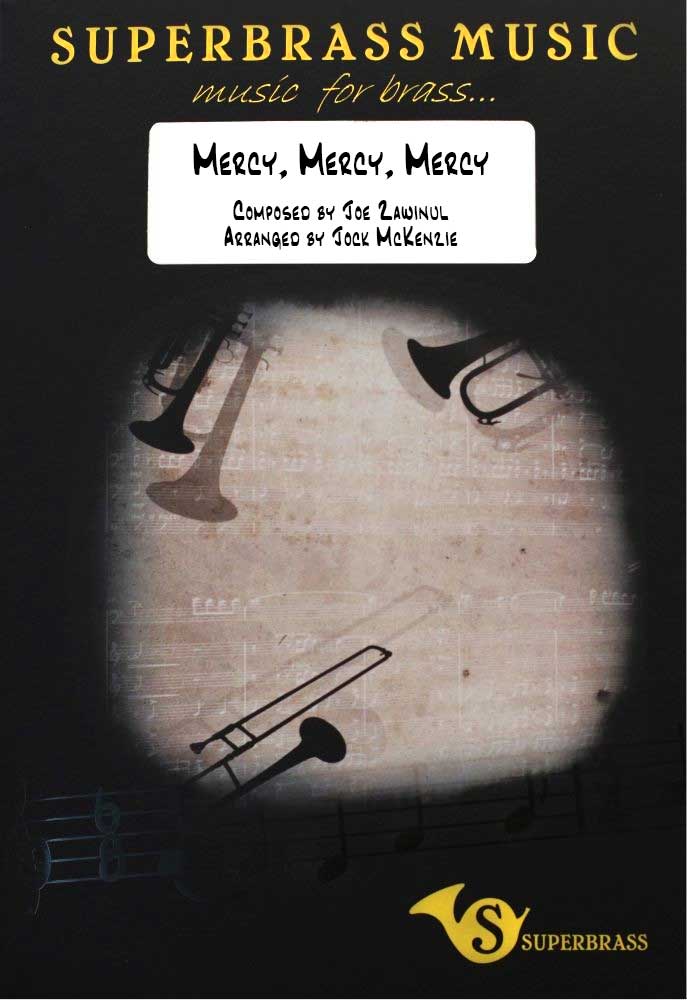 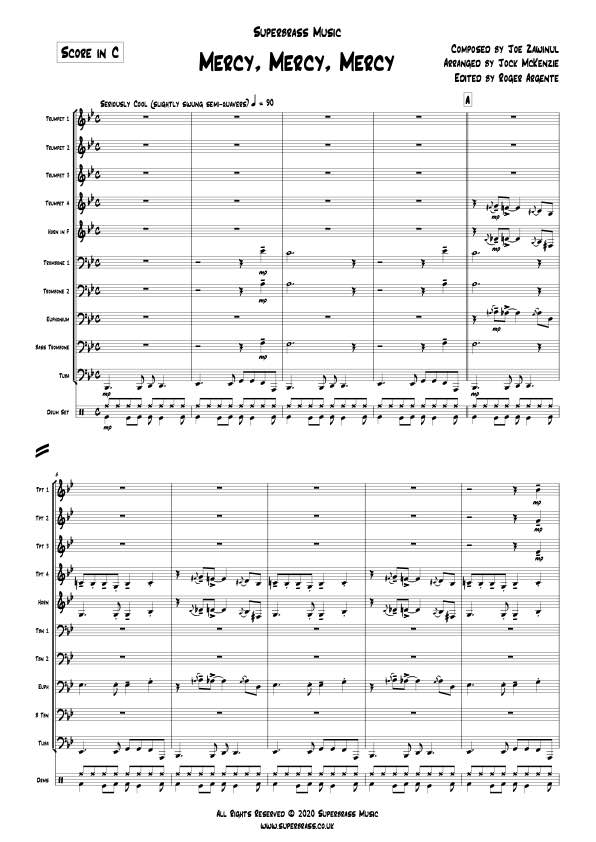 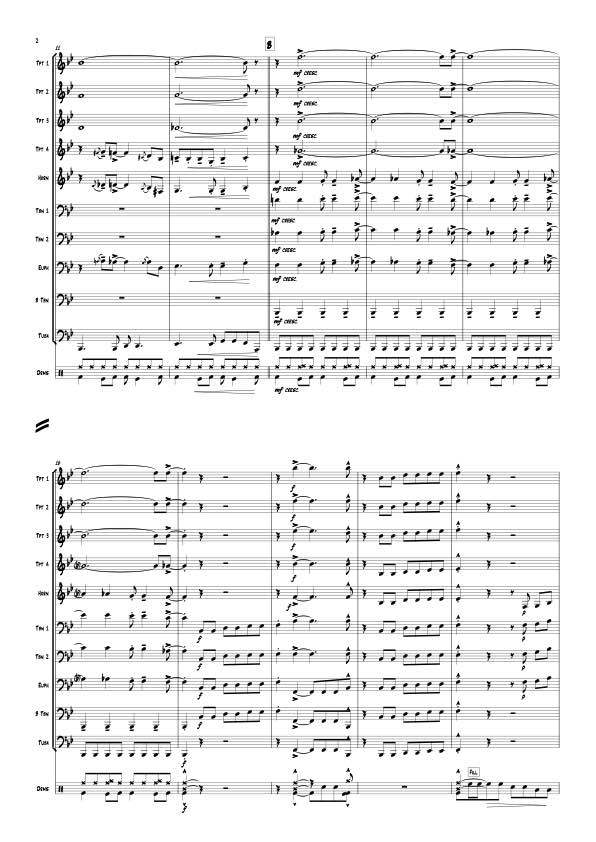 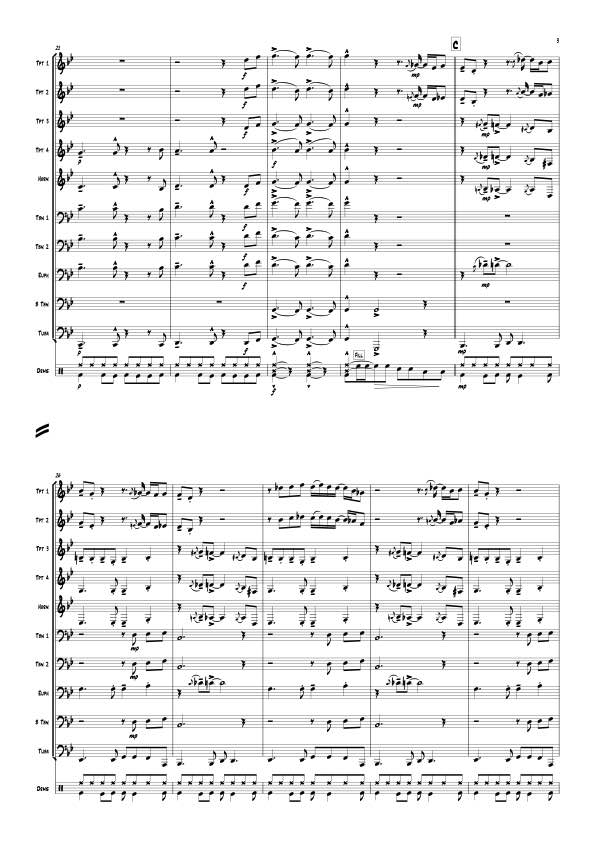