By
Nikolai Rimsky-Korsakov
Arranged
Ryan Linham
Sheet Music Plus
Price
£ 16.50
This product is out of stock.
Product is not available in this quantity.
AudioVideoListenDescription Share

Scheherazade is a symphonic suite composed in 1888 and based on One Thousand and One Nights also known as The Arabian Nights.

Nikolai Andreyevich Rimsky-Korsakov (1844-1908) was a Russian composer and a member of the highly influential group of 19th century Russian composers known as The Five or The New Russian School alongside Balakirev and Mussorgsky, Cui and Borodin. Rimsky-Korsakov was a master of orchestration, his best-known orchestral compositions; such as Capriccio Espagnol, the Russian Easter Festival Overture, and the symphonic suite Scheherazade are staples of the classical music repertoire. Rimsky-Korsakov believed in developing a nationalistic style of classical music. This style employed Russian folklore along with exotic harmonic, melodic and rhythmic elements in a practice known as musical orientalism. Rimsky-Korsakov also appreciated Western musical techniques after he became a professor of composition at the St Petersburg Conservatory. Rimsky-Korsakov combined his composition and teaching with a career in the Russian military as an officer in the Imperial Russian Navy and then as the civilian Inspector of Naval Bands. Rimsky-Korsakov suffered from angina. While this gradually wore him down, the stresses concurrent with the 1905 Revolution and its aftermath greatly accelerated his illness. In December 1907, his poor health became severe, and he could no longer work. He died in 1908 at his estate near Luga (modern day Plyussky District of Pskov Oblast) and was interred in the Tikhvin Cemetery in St Petersburg, next to Borodin, Glinka, and Mussorgsky.

Scheherazade is a symphonic suite composed in 1888 and based on One Thousand and One Nights also known as The Arabian Nights. This work combines two features typical of Imperial Russian music of that time and of Rimsky-Korsakov in particular: dazzling, colourful orchestration and an interest in the East. It is considered Rimsky-Korsakov's most popular work. Scheherazade consists of a suite of four related movements with a unified theme. It was written to produce a sensation of fantasy narratives from the Orient. The composer deliberately made the individual titles vague, so that they were not associated with specific tales or voyages. However, in the finale, he does make-reference to the adventures of Sinbad. In a later completed edition of the suite, he did away with titles altogether, desiring instead that the listener should hear his work only as an Oriental-themed work that evokes a sense of the fairy-tale adventure. He stated; "All I desired was that the hearer, if he liked my piece as symphonic music, should carry away the impression that it is beyond a doubt an Oriental narrative of fairy-tale wonders”. The music premiered in St Petersburg on October 28, 1888 conducted by the composer himself. The reasons for its popularity are clear enough, it is a musical score full of beguiling orchestral colours, fresh melodies, with mild oriental flavours and a rhythmic vitality largely absent from many major orchestral works of that time. 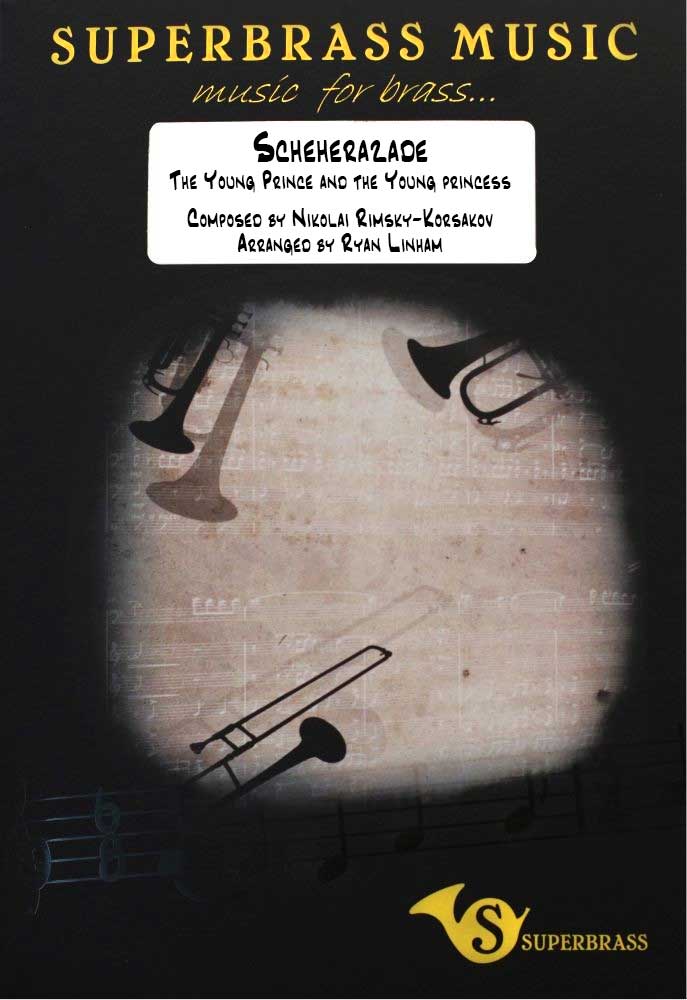 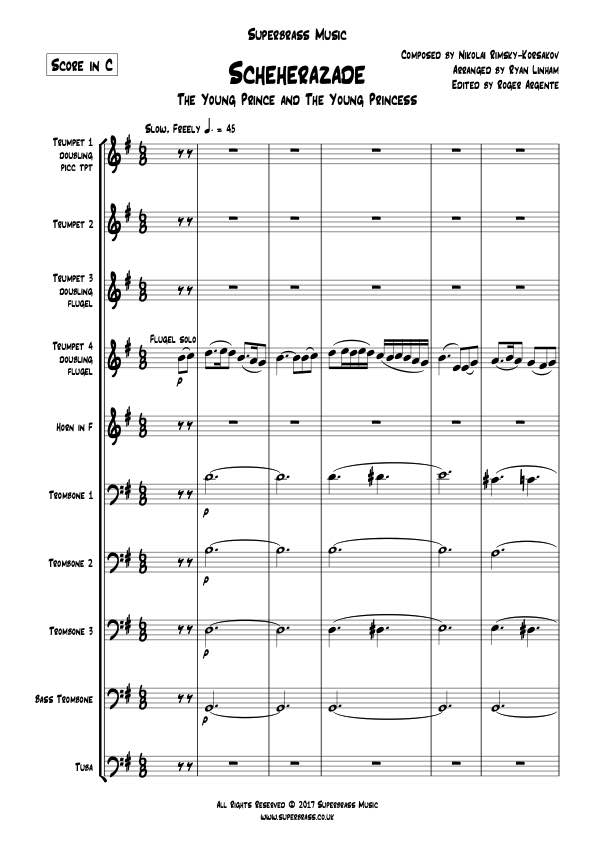 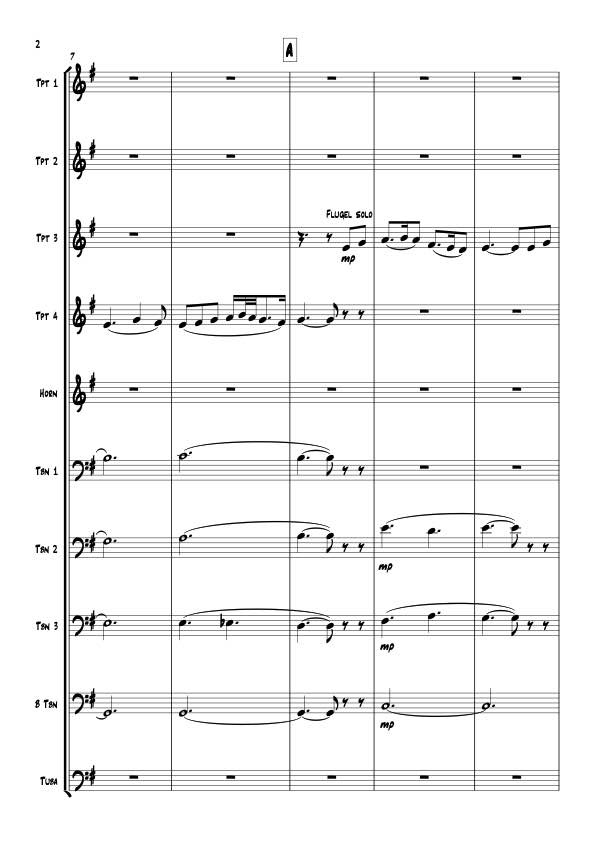 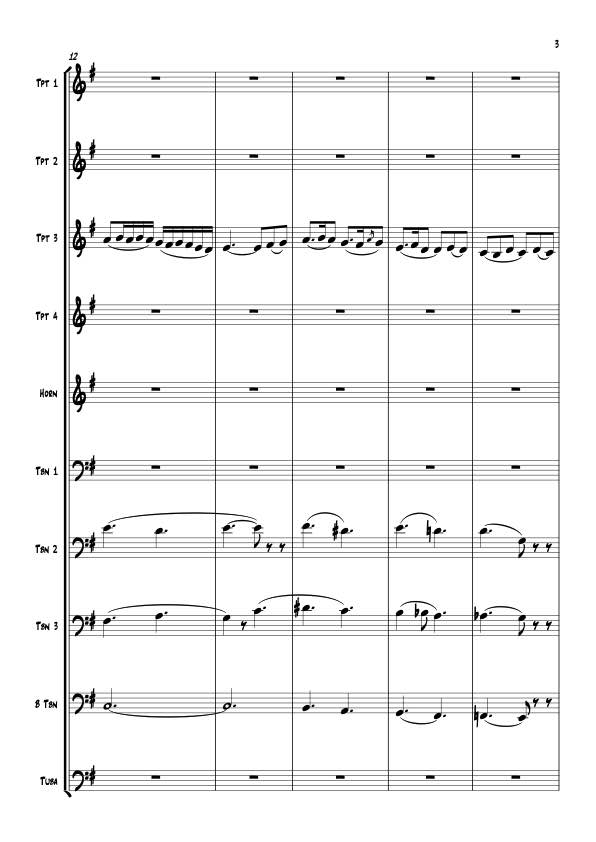