By
Traditional
Arranged
Jock McKenzie
Sheet Music Plus
Price
£ 20.00
This product is out of stock.
Product is not available in this quantity.
AudioVideoListenDescription Share

Wade in the Water is a Negro Spiritual. The song relates to both the old and new testaments and reflects the Israelites escape out of Egypt. There is a popular belief that Wade in the Water contained explicit instructions to fugitive slaves on how to avoid capture. Wade in the Water has inspired a wide range of artists and been covered by Bob Dylan, Ramsey Lewis, Herb Albert, Big Mama Thornton and Johnny Griffin. In this arrangement by Mark Bassey, Mark has been influenced by Norman Symmons fine arrangement for the Johnny Griffin orchestra and has been written to feature the multi-talented Jazz Trombonist and member of Superbrass, Andy Wood.

The main chorus goes as follows....

Wade in the water, children. 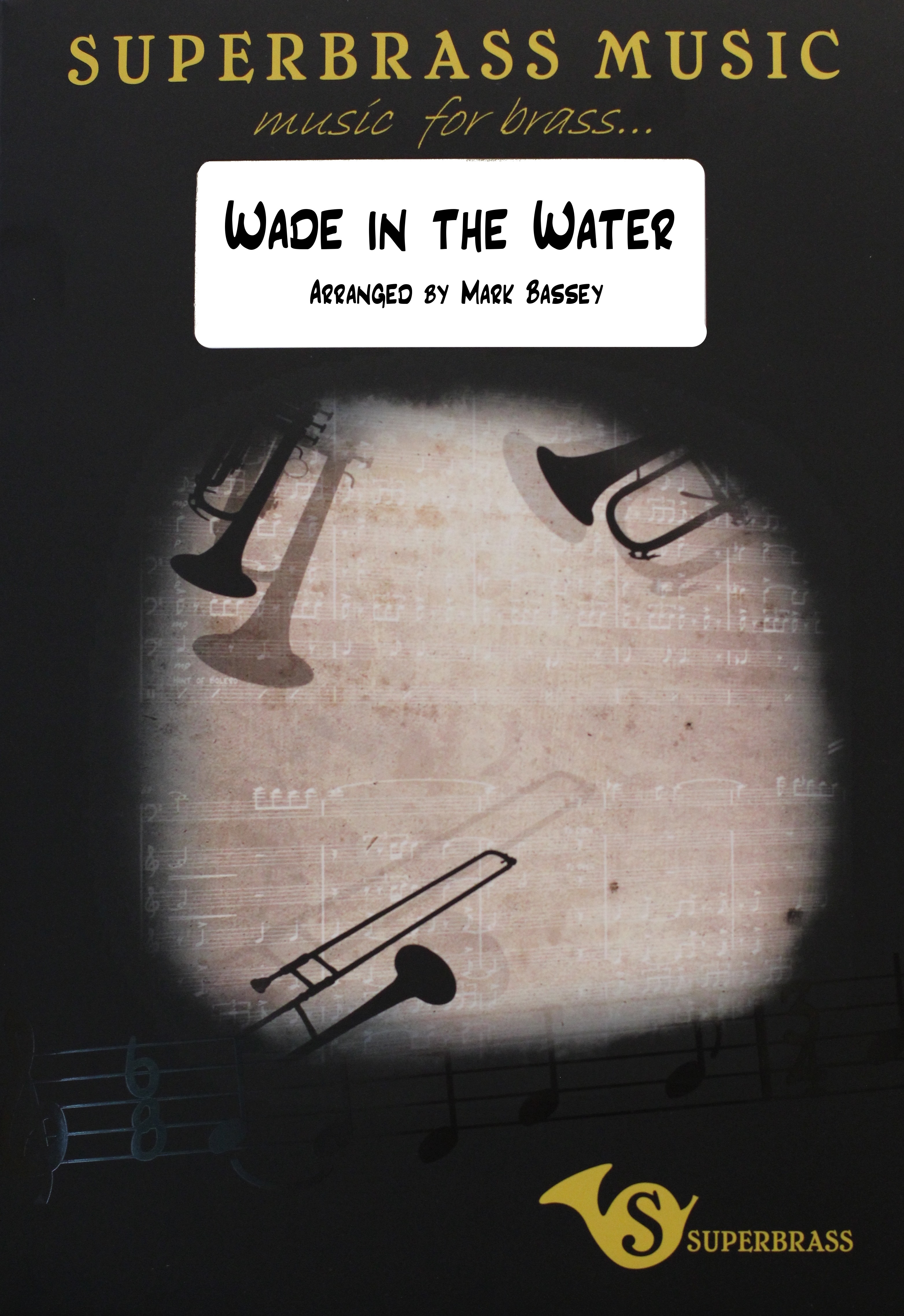 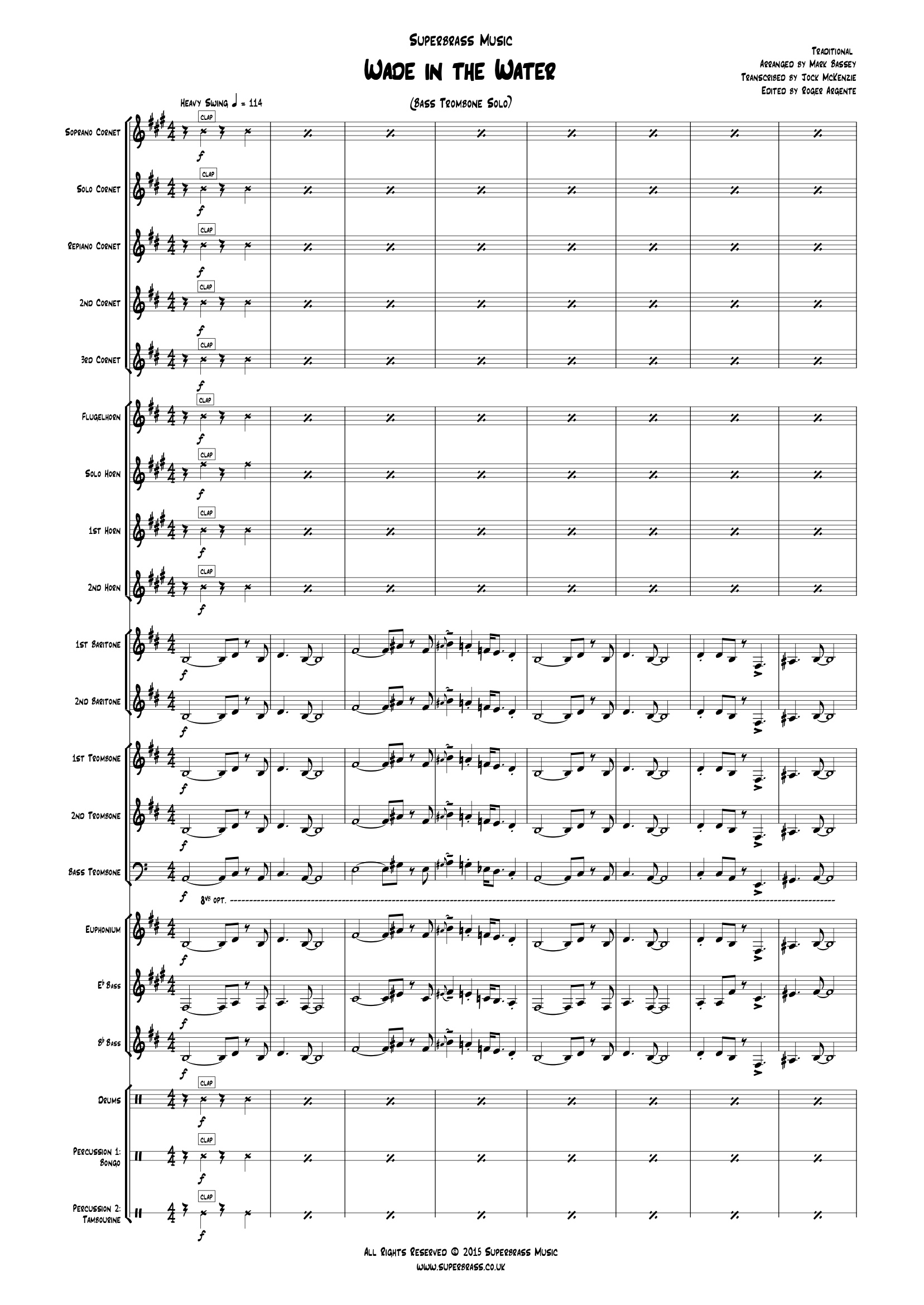 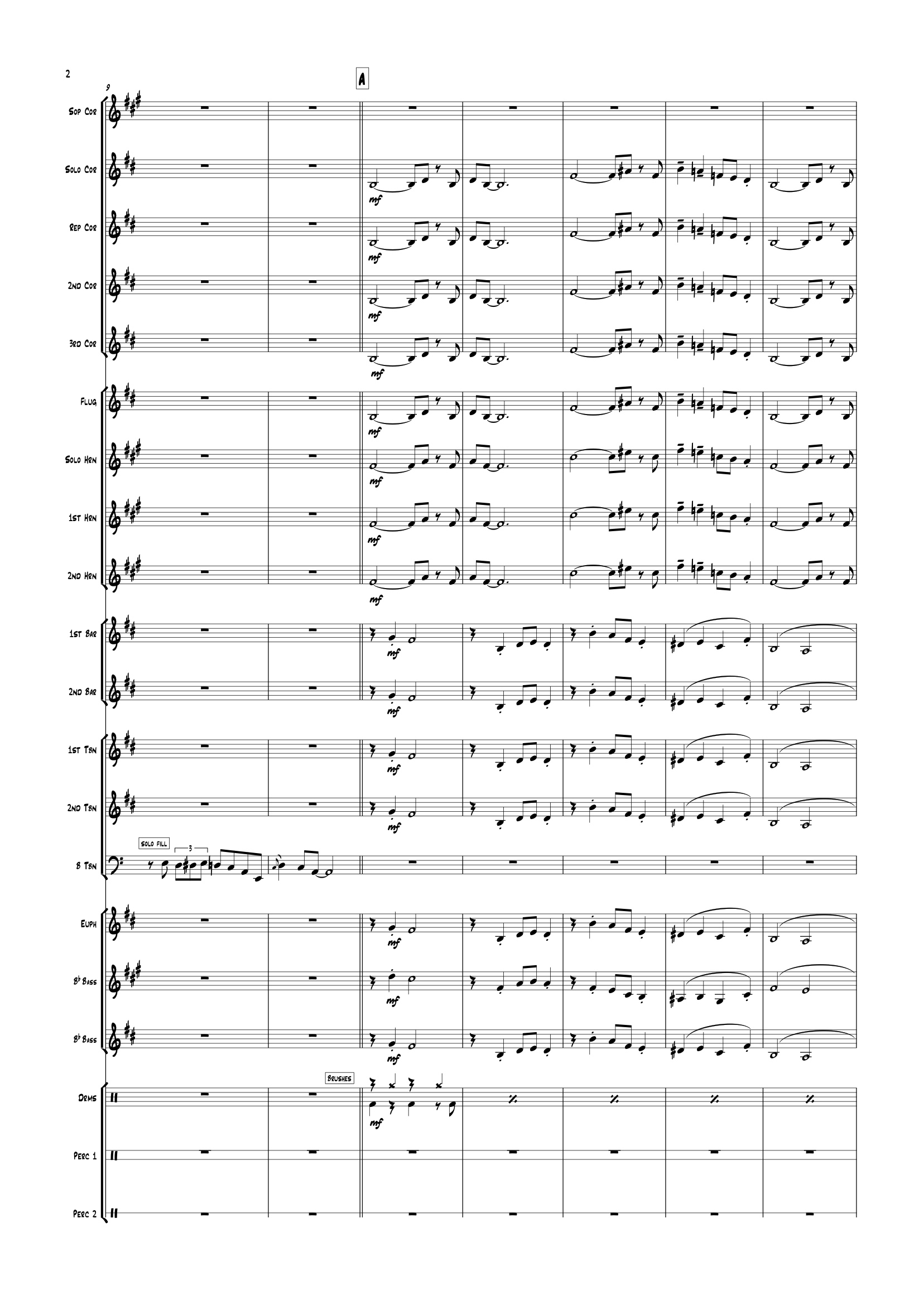 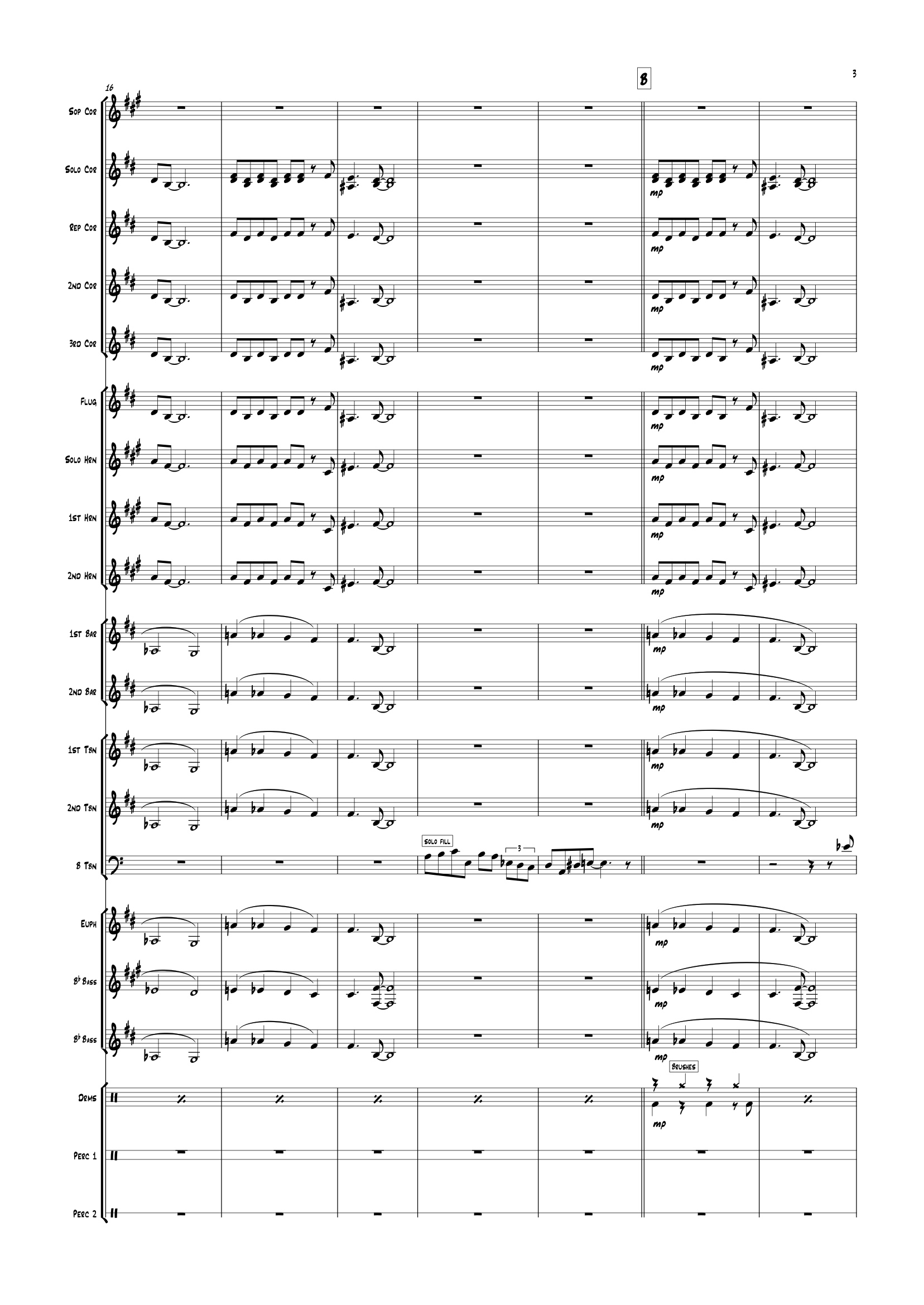