Back Home in Indiana

Composed by
James F. Hanley
Arranged by
Jock McKenzie
Sheet Music Direct
Price
£ 12.50
This product is out of stock.
Product is not available in this quantity.
AudioVideoListenDescription Share

Originally designed as a response to the rapidly changing creative world of 2020 amidst the unprecedented COVID disruptions; The Summer Chores was created as a motivational tool for home use over the summer months for students and teachers alike, the intension being that the performer plays all the parts to each piece while learning and experimenting how to record themselves, learn how to make a click-track, how to multi-track, mix, video-edit and more….

This Tin Pan Alley Pop Song composed by Hanley with lyrics by Ballard MacDonald was first published in January 1917. Although it is not the state song of Indiana, it is perhaps the best-known song that pays tribute to the Hoosier state. Since 1946, it has been performed during pre-race ceremonies before the Indianapolis 500. Now recognised as a jazz standard, 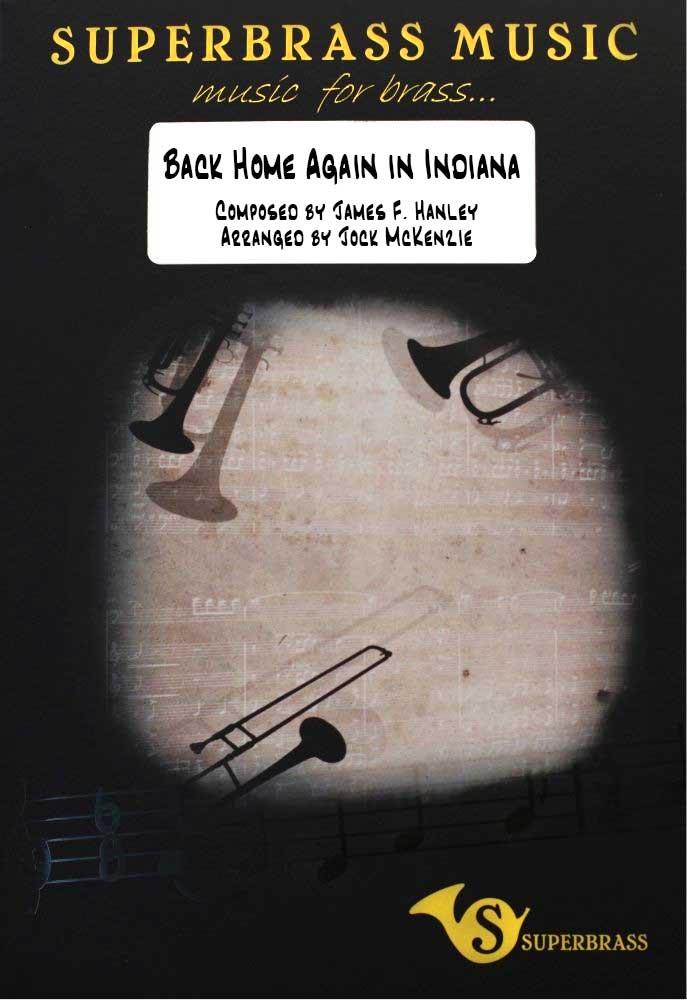 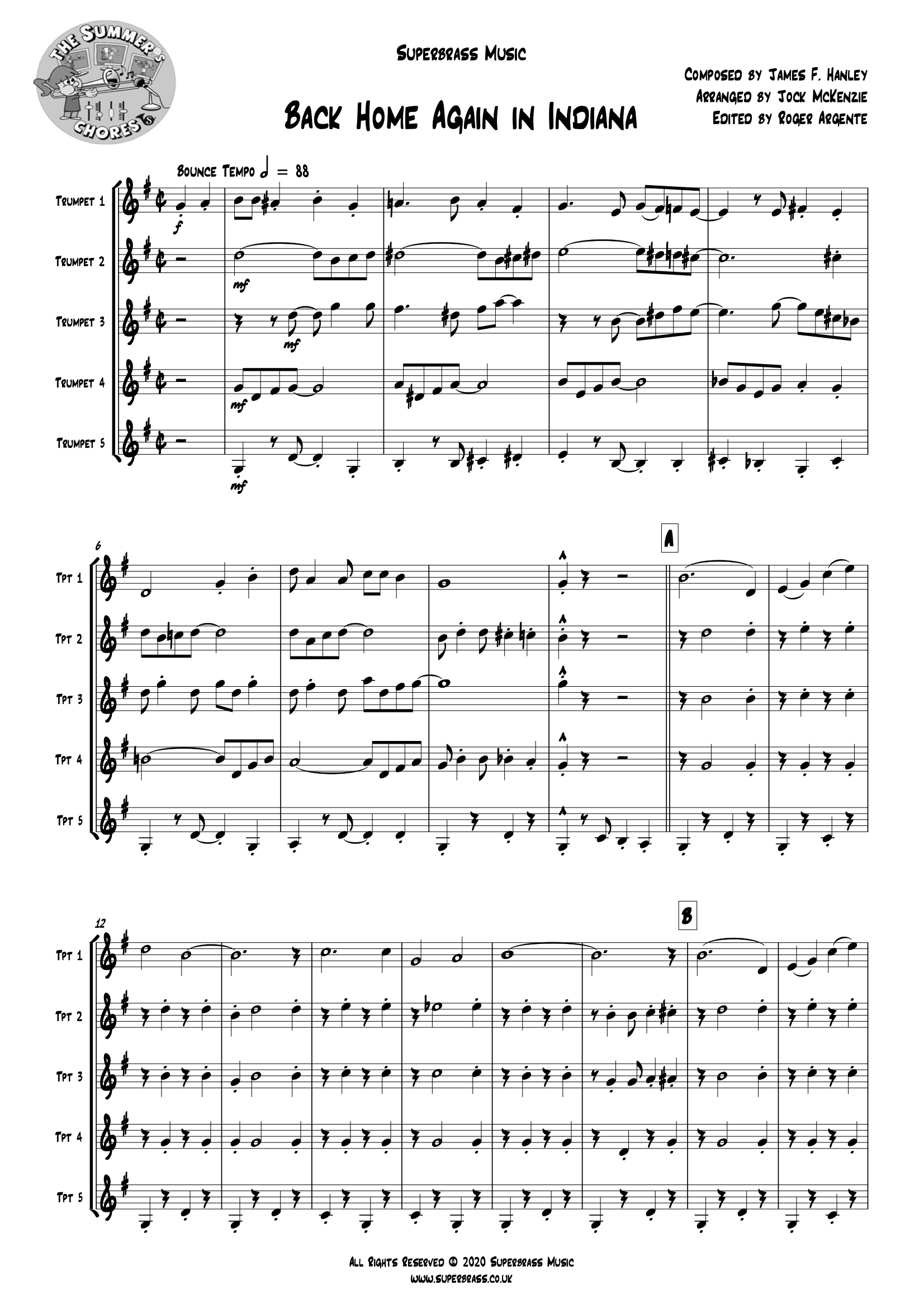 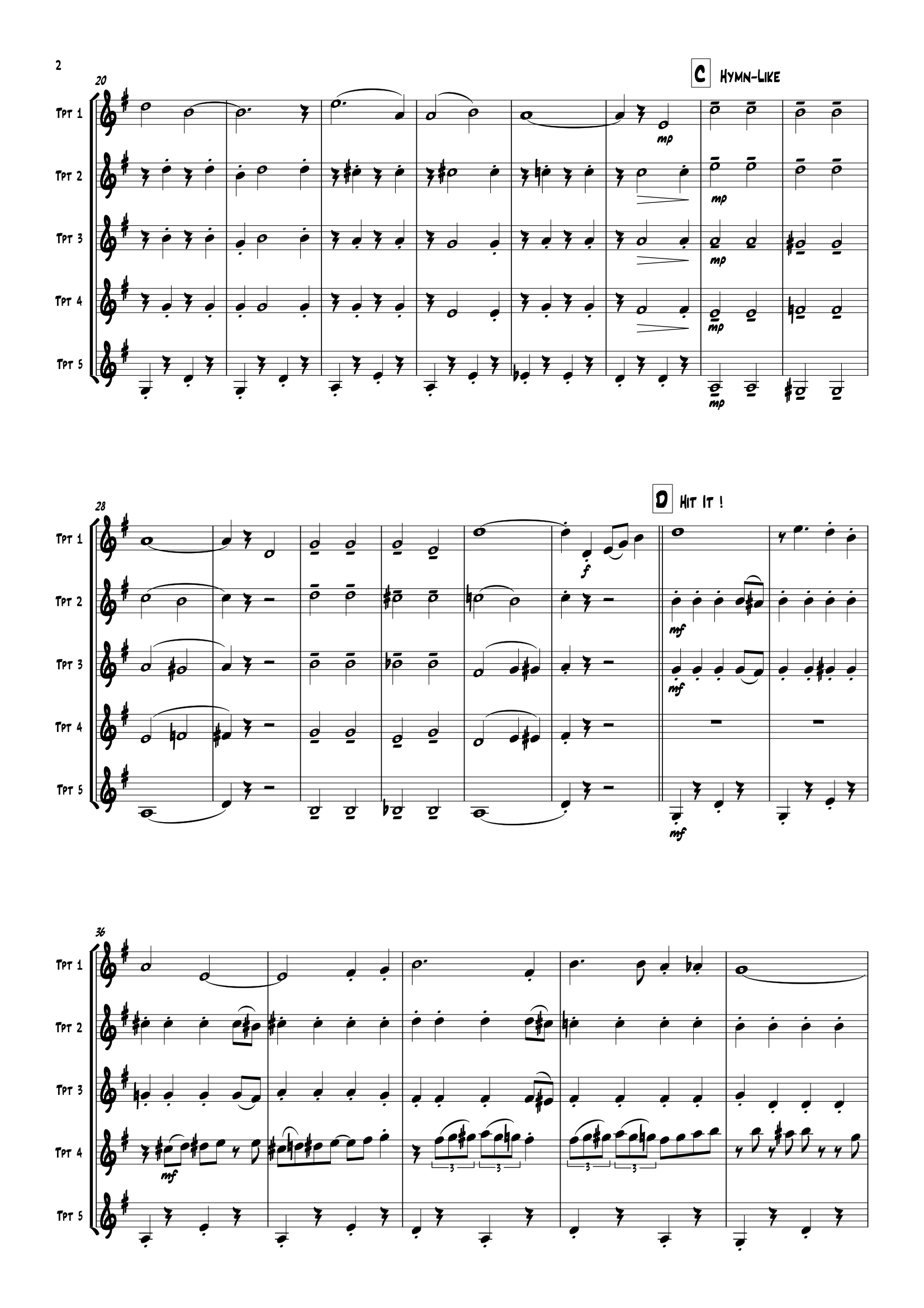 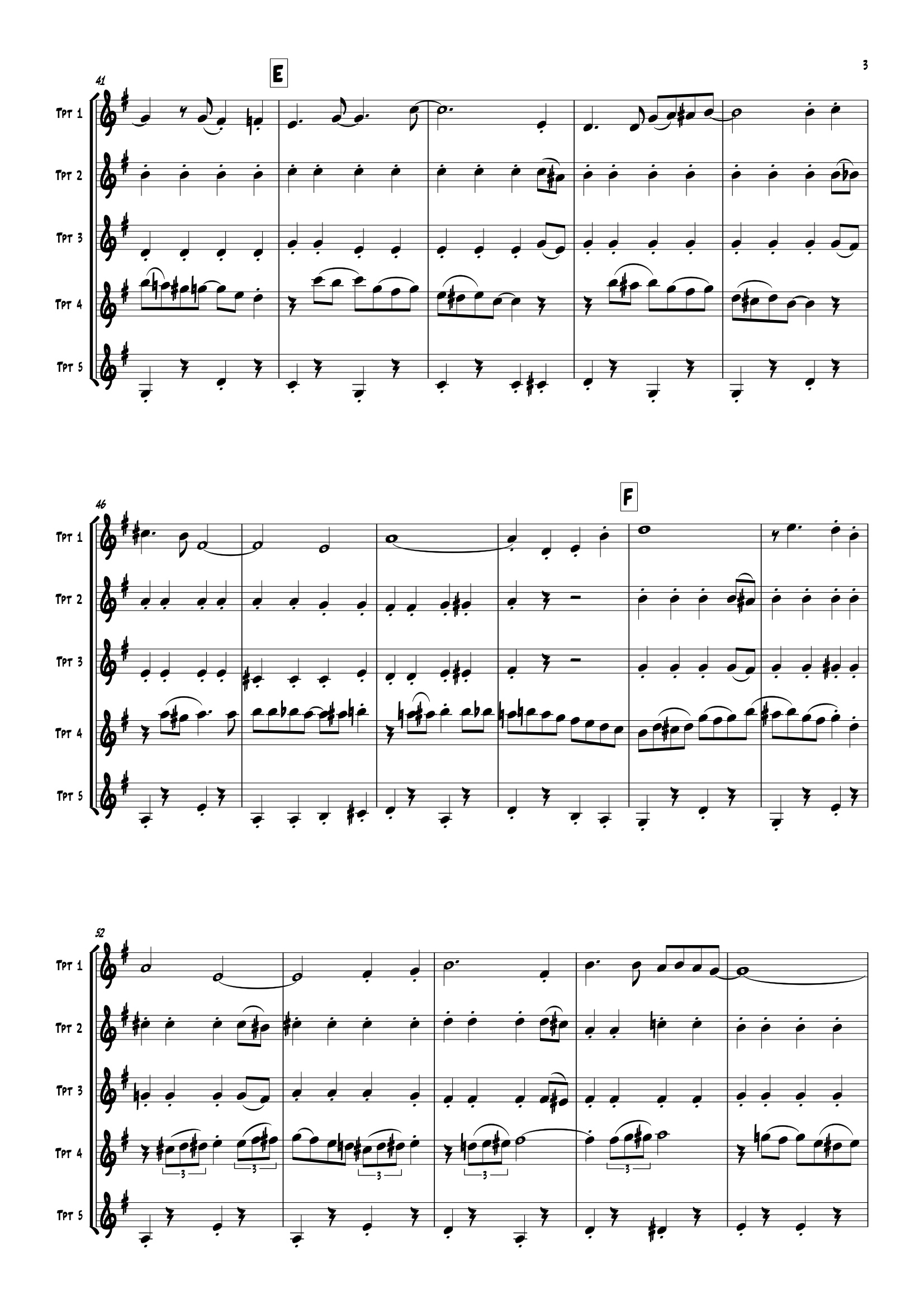 The Earl of Salibury’s Pavane