By
Terry Johns
Arranged
Sheet Music Plus
Price
£ 21.50
This product is out of stock.
Product is not available in this quantity.
AudioVideoListenDescription Share

The word Bombazine is derived from the obsolete French word Bombasin. Largely made in the Norwich area, Bombazine is a twilled fabric made of silk used mainly in dress making and popular in England in the reign of Elizabeth I.

The word Bombazine is derived from the obsolete French word Bombasin. Largely made in the Norwich area, Bombazine is a twilled fabric made of silk used mainly in dress making and popular in England in the reign of Elizabeth I. The image and feel of warm, smooth, opulent silk is aptly suited to a solo feature for tuba. Wing Commander Duncan Stubbs and the RAF Music Service commissioned Blue Bombazine for solo tuba and brass in 2014, for Senior Aircraftman Jonathan Gawn and the RAF Central Band. It was first performed at The Royal Northern College of Music in Manchester, on the 11th April 2015 at the British Festival of Wind Bands. The music is written in the jazz idiom with a testing solo part. It is available with brass band accompaniment or brass dectet. There is also a “recital” version available for tuba and piano. 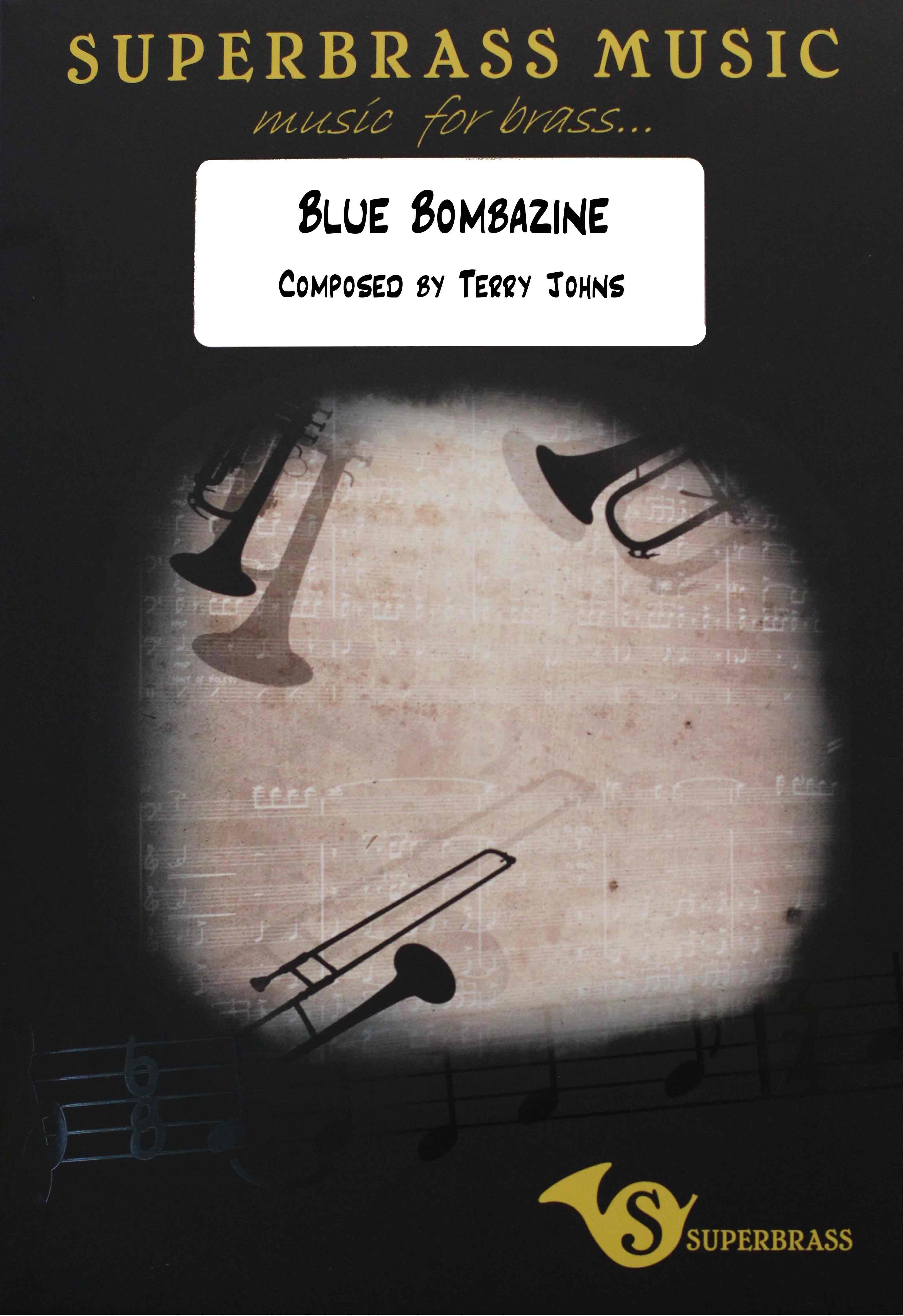 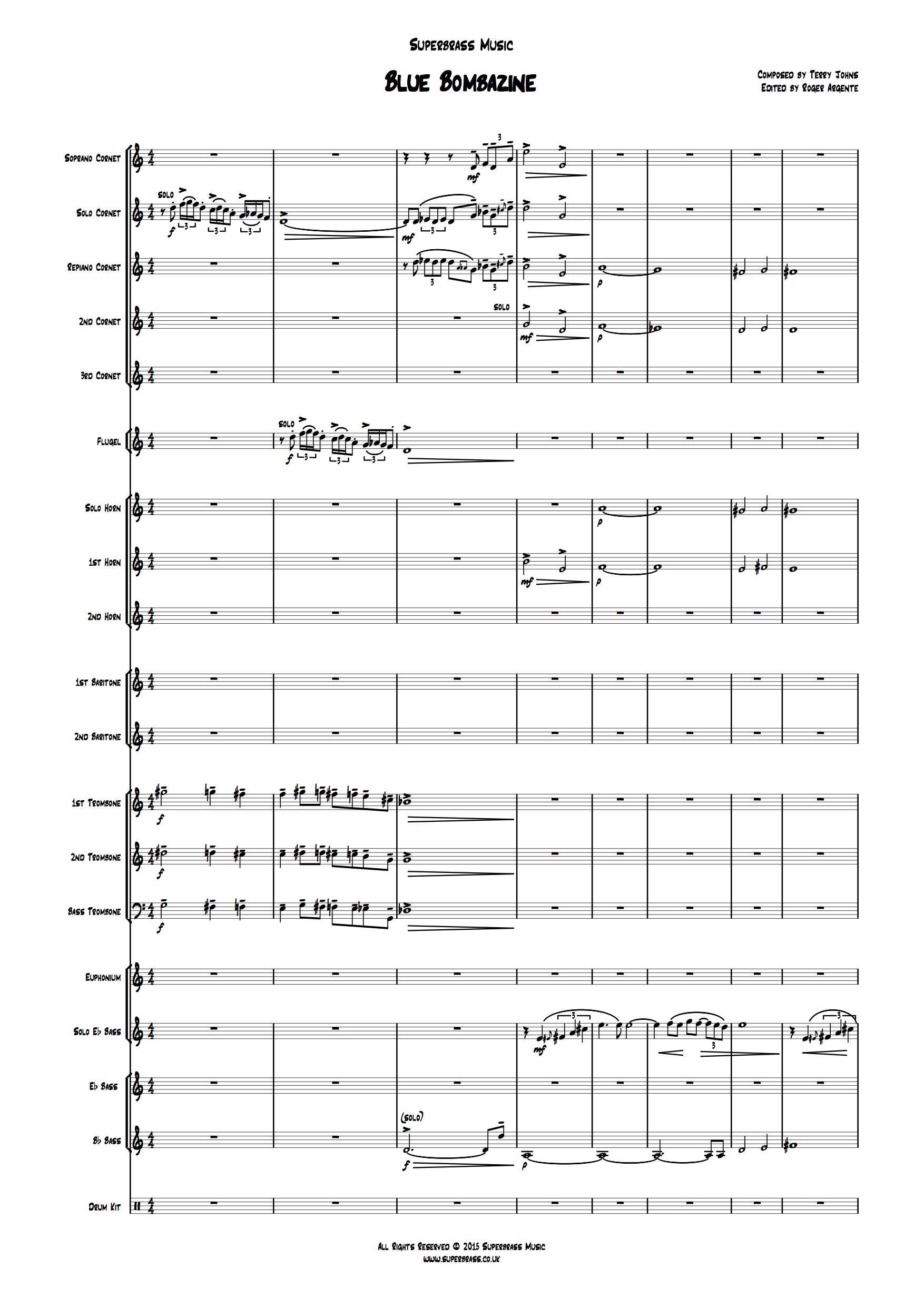 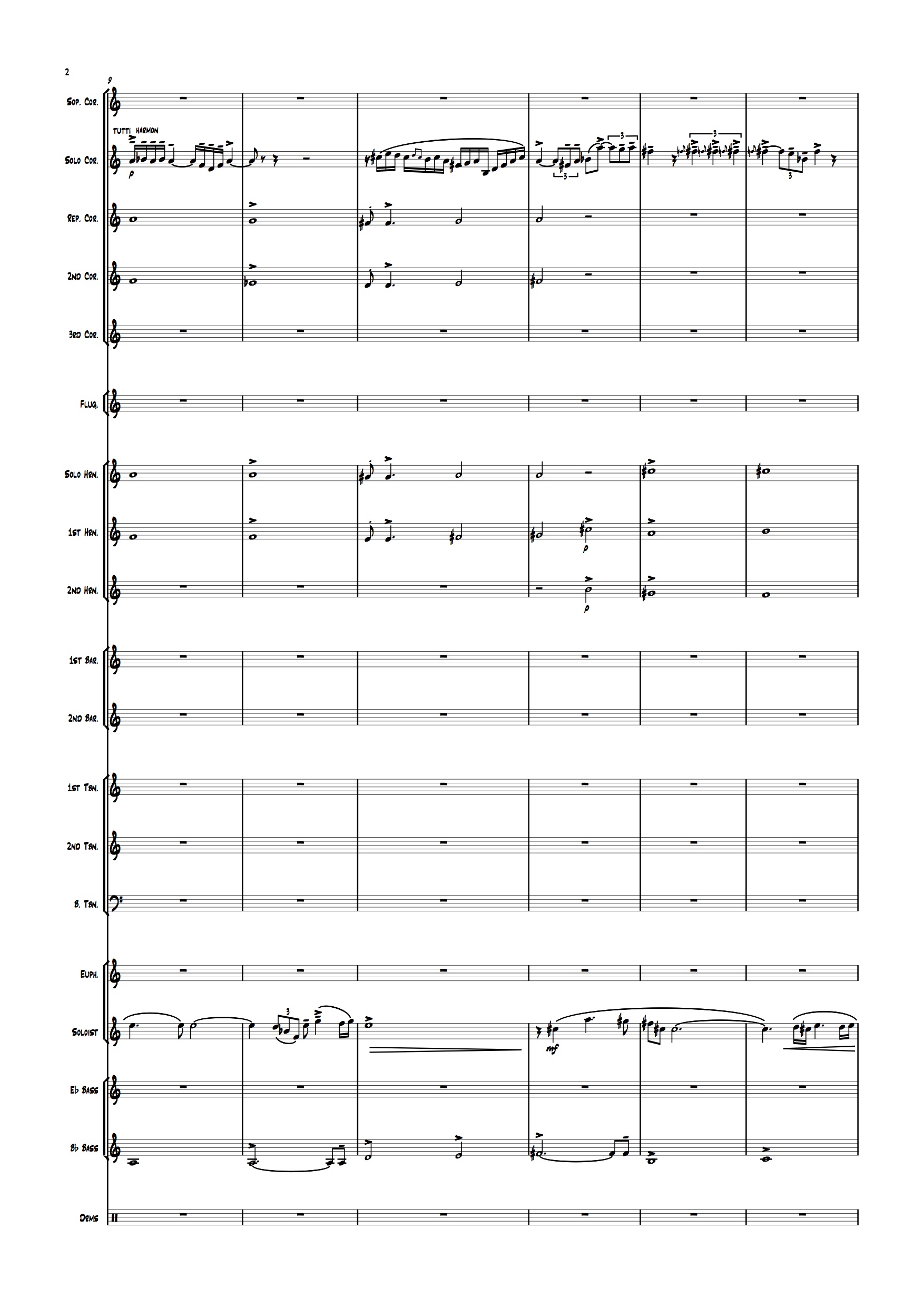 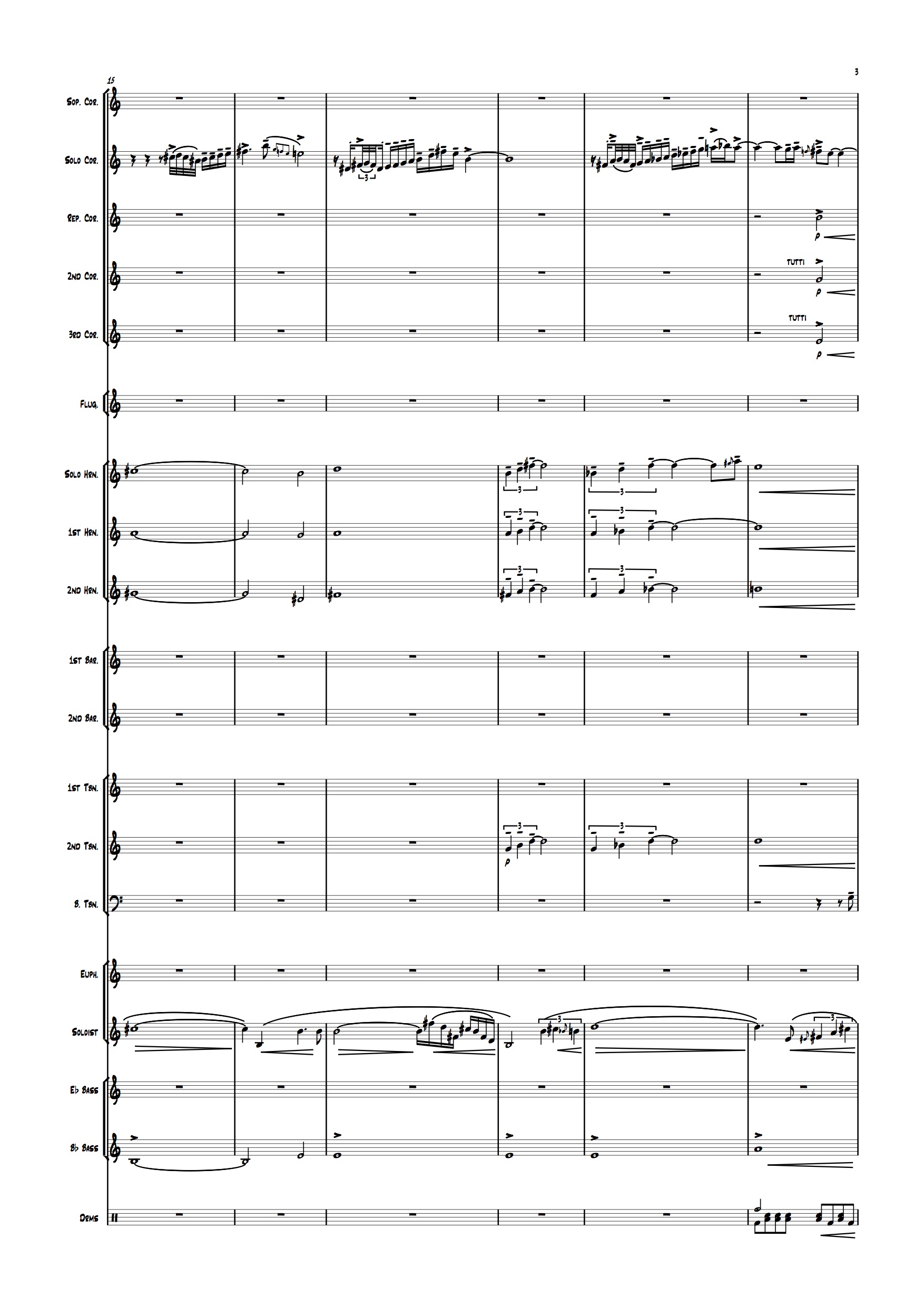