Composed by
Freddie Mercury
Arranged by
Adam Brown
Sheet Music Direct
Price
£ 25.00
This product is out of stock.
Product is not available in this quantity.
AudioVideoListenDescription Share

Bohemian Rhapsody is a song by the British rock band Queen. It was written by Freddie Mercury for the band's 1975 album “A Night at the Opera”.

Bohemian Rhapsody is a song by the British rock band Queen. It was written by Freddie Mercury for the band's 1975 album “A Night at the Opera”. It is a six-minute tour-de-force consisting of several musical ideas; an introduction, a ballad section, an operatic passage, a hard rock hook and a reflective coda. Unusually it does not have a chorus. Upon its release in October 1975 it soon became a huge commercial success, topping the UK singles chart for nine weeks. “The Nation's Favourite Number One” (ITV UK nationwide poll) appeared in multiple polls as being one of the greatest songs in popular music. Critical reaction was initially mixed but this is still considered to be one of the greatest rock songs of all time. The single was accompanied by a promotional video, which critics considered ground-breaking. Rolling Stone Magazine stated that its influence cannot be overstated, practically inventing the music video seven years before MTV even went on the air. Bohemian Rhapsody became the most-streamed song of the 20th century and the most-streamed of all classic rock songs. The number of downloads, exceeding 1.5 billion downloads across all on-demand streaming services. Mercury first started developing the song in the late 1960s. He used to play parts of songs he was writing at the time on the piano, one of which was known as "The Cowboy Song", containing many lyrics that ended up in the completed version, produced years later, specifically, "Mama ... just killed a man."

Queen are a British rock band which formed in 1970. They were heavily influenced by progressive rock and heavy metal bands, such as The Beatles, Led Zeppelin, Pink Floyd and The Who and were further influenced by experimental recording techniques and stage settings. Their debut album Queen was followed by Queen II both of which enjoyed considerable UK success but it was the release of Sheer Heart Attack and A Night at the Opera, that gained them International fame and fortune. By 1980 they were one of the world's biggest stadium rock bands. The band released 18 number one albums, estimates of their album sales range between 150 million to 300 million making them one of the world's bestselling music artists. 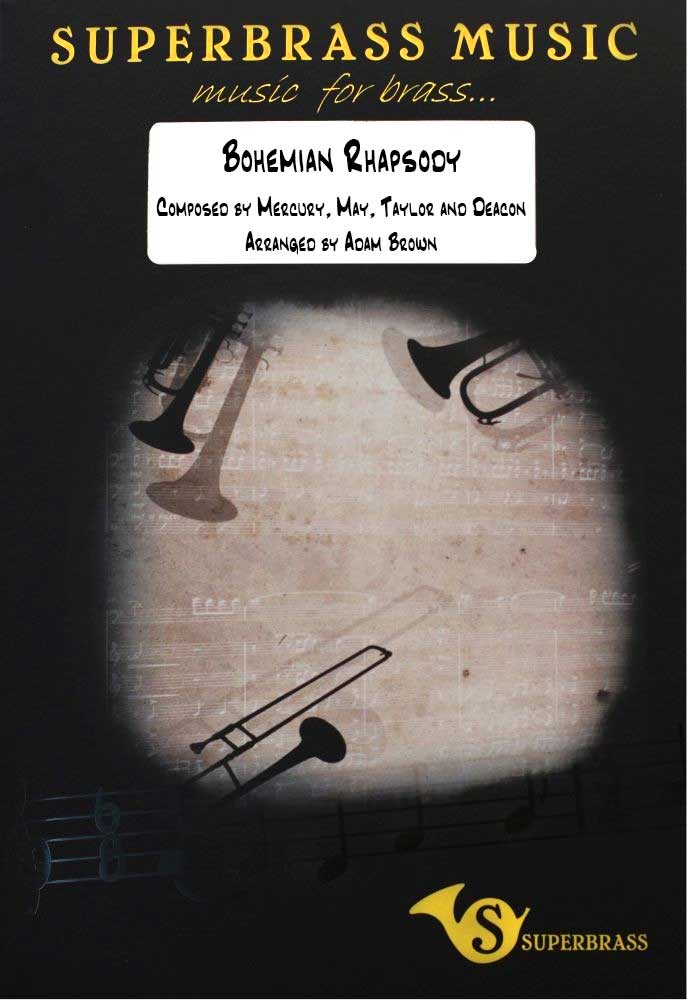 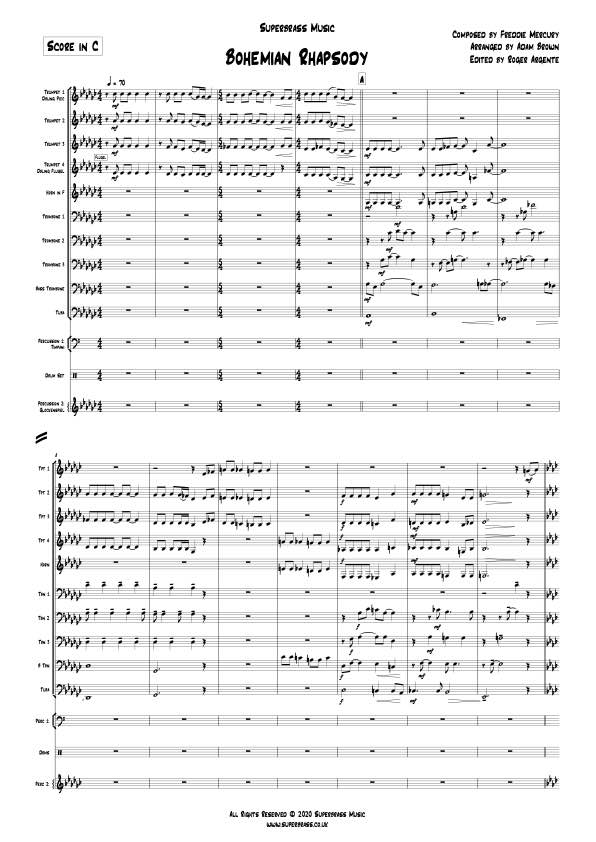 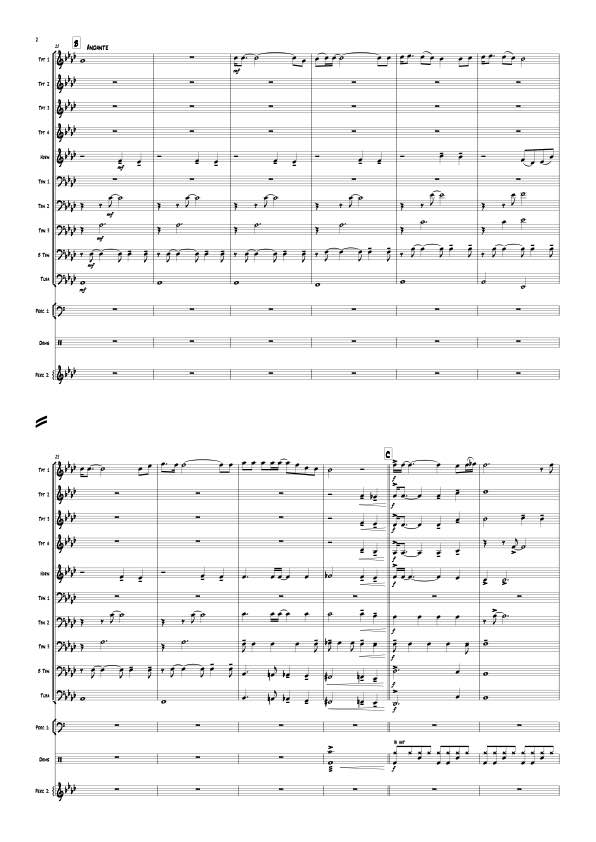 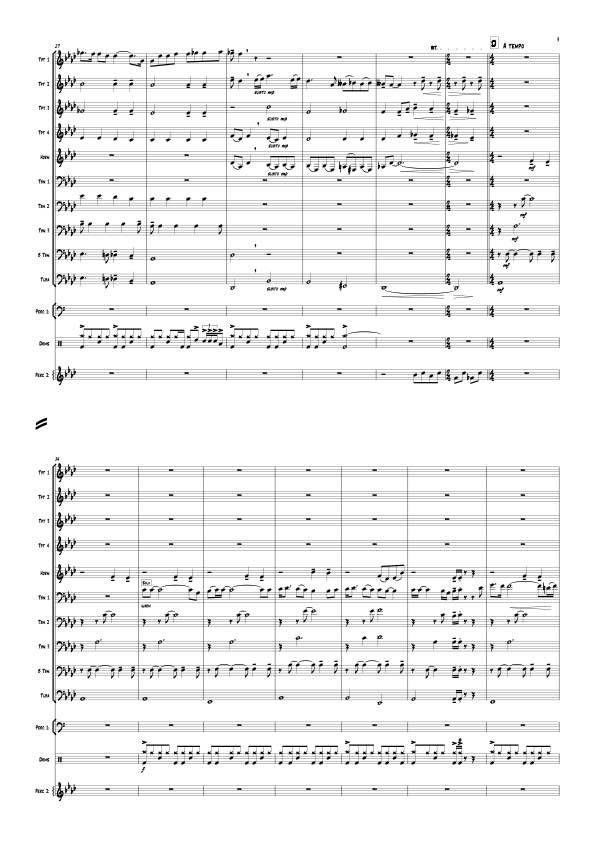