Composed by
Michel Camilo
Arranged by
John Murray
Sheet Music Direct
Price
£ 25.00
This product is out of stock.
Product is not available in this quantity.
AudioVideoListenDescription Share

Michel Camilo is a Grammy-award winning pianist and composer from Santo Domingo, Dominican Republic. He specialises in Jazz, Latin and Classical piano works and lists some of his main influences as Chick Corea, Keith Jarrett, Oscar Peterson, Bill Evans and Art Tatum. Caribe is a track from his debut album Why Not ? released in February 1985.

Caribe is a track from the debut album Why Not ? by Michel Camilo, released in February 1985. Camilo grew up in a musical family and as a young child showed aptitude for the accordion that his parents gave him. Although he enjoyed the accordion, it was his grandparents' piano that sparked his interest the most, so at aged 9 he asked his parents to buy him one. Their response was to first send him to the Elementary Music School, part of the National Conservatory. The formal system of the music school taught Camilo to play in the classical style and by age 16 he was playing with the National Symphony Orchestra of the Dominican Republic. In an interview, Camilo comments on his first encounter with the sounds of jazz - “The first time I heard jazz was when I was 14 and a half. I heard the great Art Tatum on the radio playing his solo piano rendition of Tea for Two. That immediately caught my ear. I just wanted to soak it in, to learn to play that style, then I found out it was jazz." Camilo studied for 13 years at the National Conservatory and whilst developing his strong classical abilities was also heavily influenced by the bebop tradition, the music of Horace Silver, Erroll Garner, plus the ragtime style of Scott Joplin. When the Harvard University Jazz Band visited the Dominican Republic and heard Camilo at a jam session, the bandleader encouraged him to travel to the USA to continue his studies. In 1979, Camilo moved to New York to study at Mannes College and at Juilliard. He broke onto the international stage in 1983 when Tito Puente's pianist was unable to make a concert. On a recommendation, Puente asked Camilo to play. Paquito D'Rivera was in the audience and offered him a place in his band. For four years, Camilo toured internationally with D'Rivera and recorded two albums with him. As well as being an outstanding performer, Camilo is a talented composer and has written scores for several Spanish language films including Los Peores Años de Nuestra Vida and the award-winning Amo Tu Cama Rica. Camilo tours extensively, and lectures in Europe, the US, and in the Conservatory of Music of Puerto Rico. He holds several honorary degrees, a Visiting Professorship and a Doctorate at Berklee College of Music and has been honoured in his home country by being named a Knight of the Heraldic Order ofChristopher Columbus and being awarded the Silver Cross of the Order of Duarte, Sanchez & Mella. 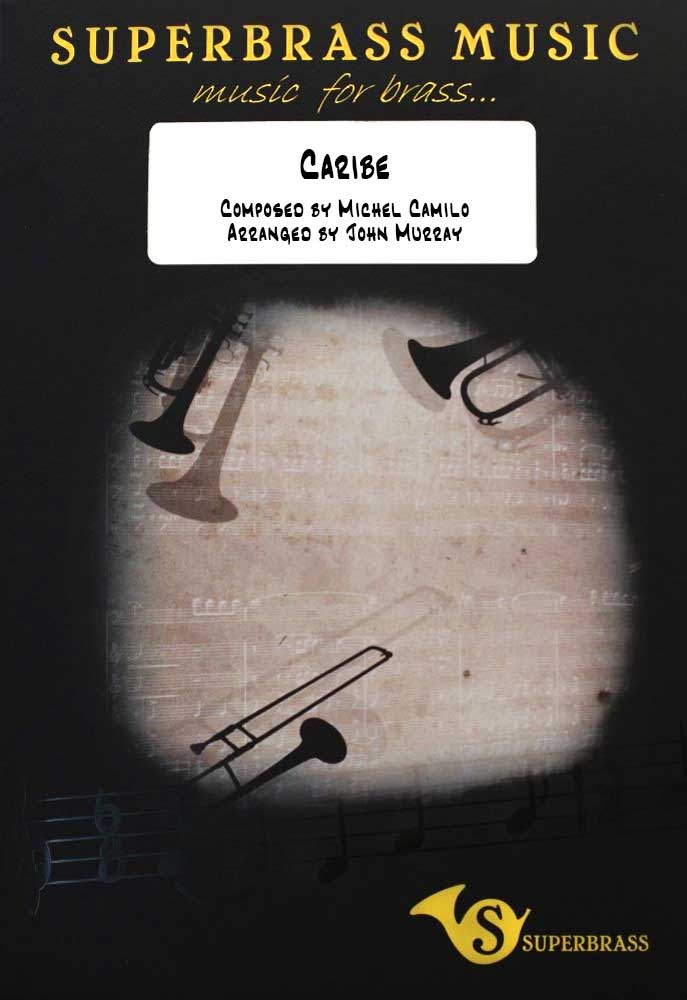 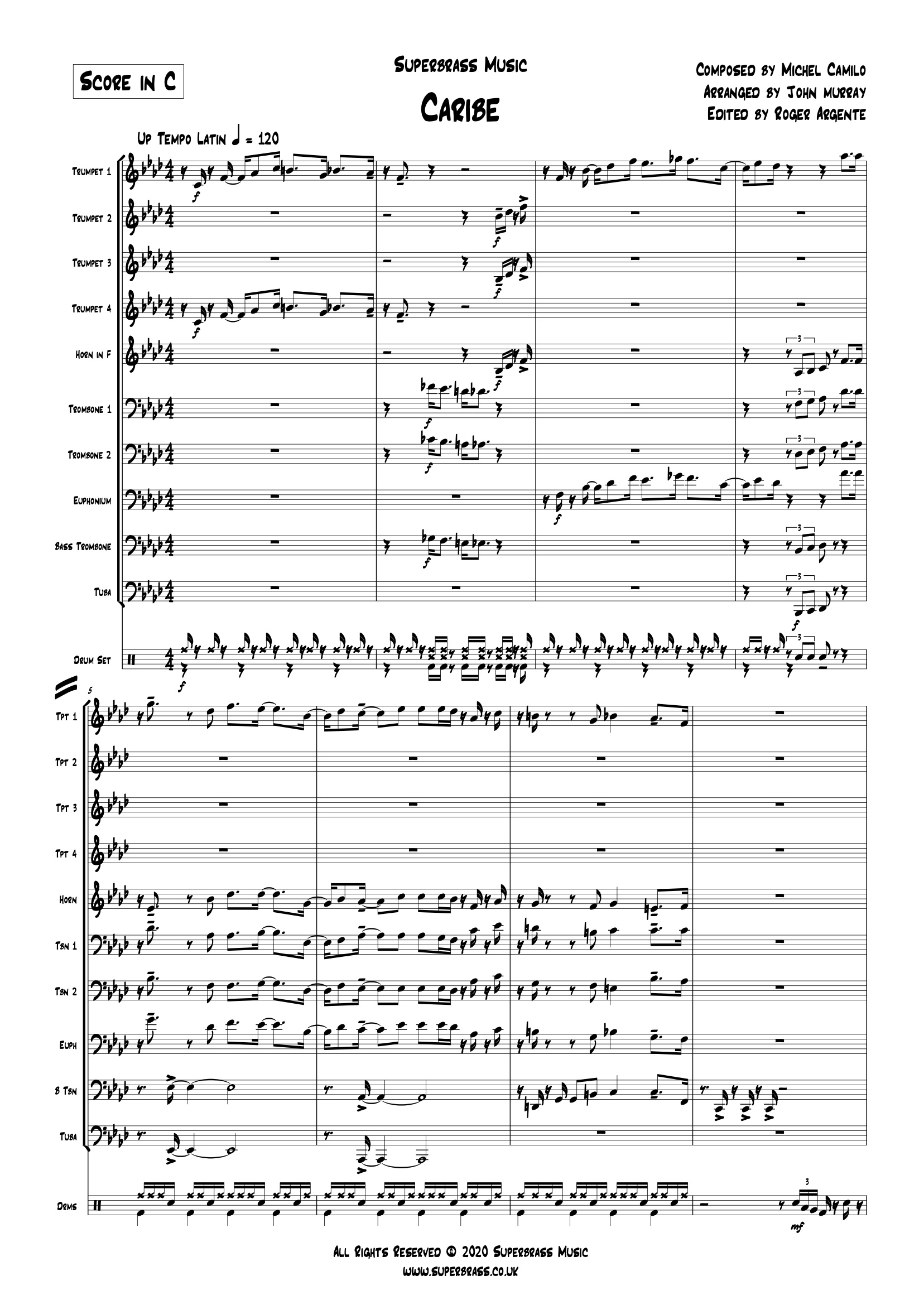 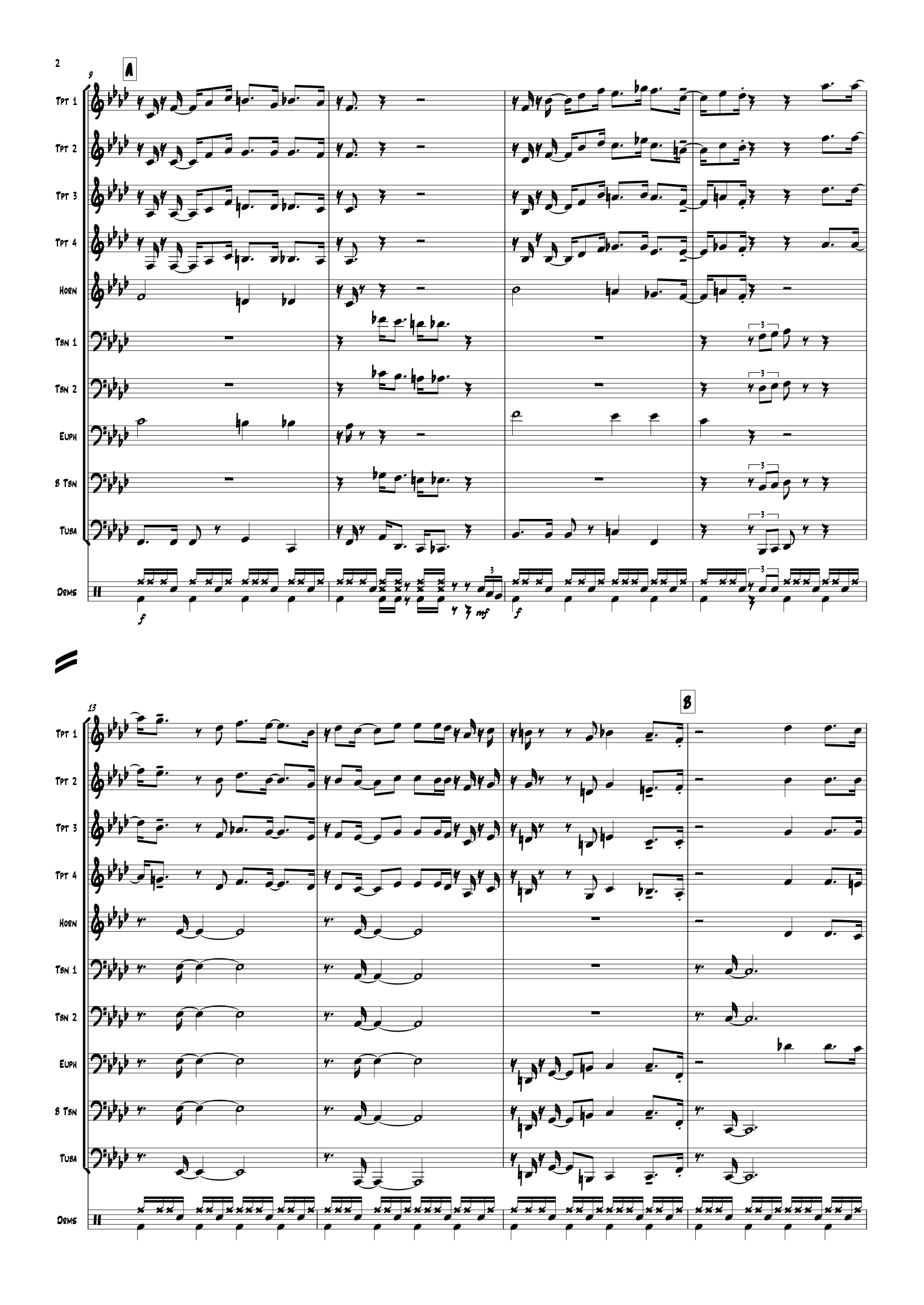 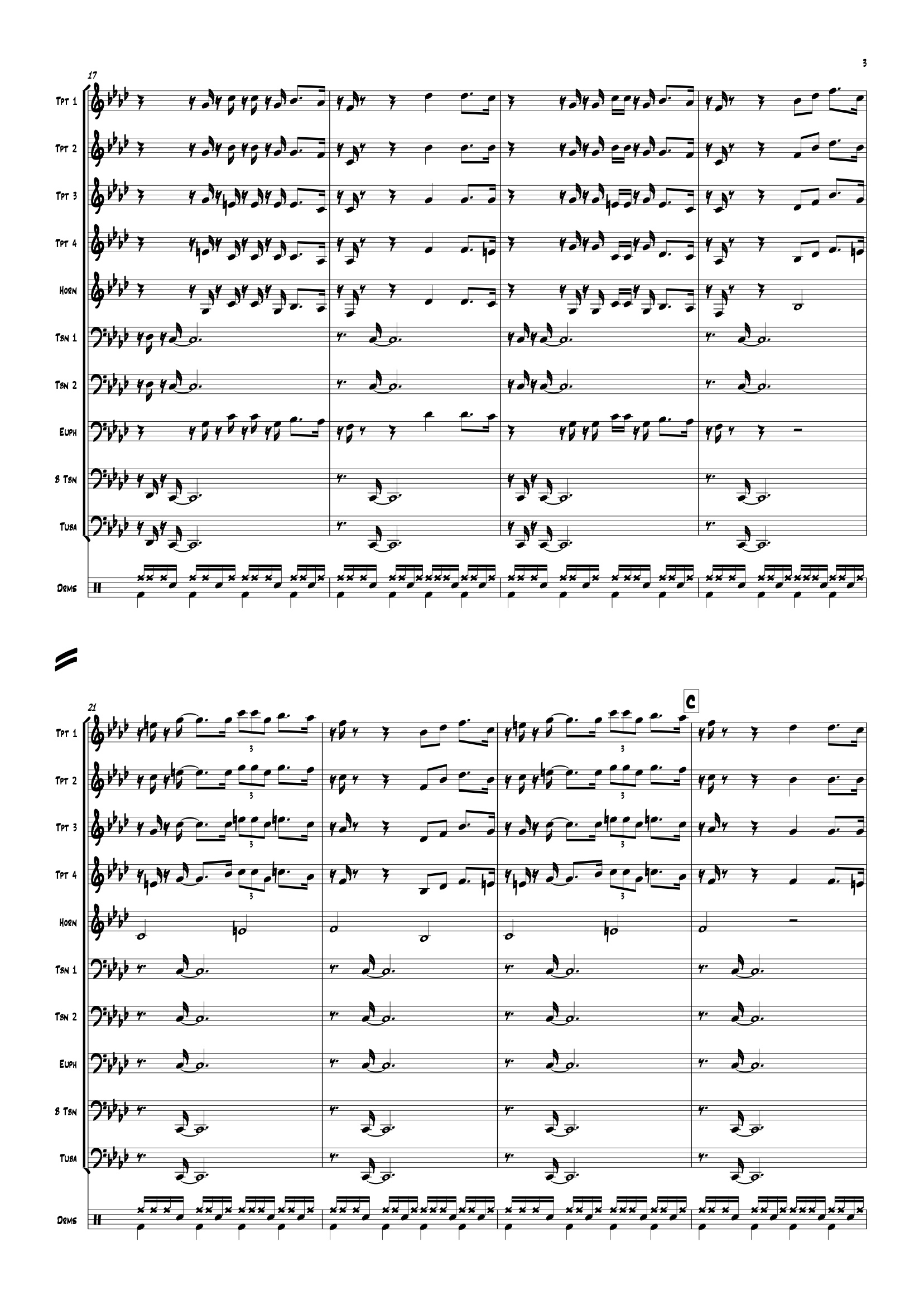