Composed by
Oliver Schroer
Arranged by
Jock McKenzie
Sheet Music Direct
Price
£ 25.00
This product is out of stock.
Product is not available in this quantity.
AudioVideoListenDescription Share

Oliver Schroer was a Canadian fiddler, composer, and music producer. He grew up in Vandeleur, Ontario, a small farming community in rural Grey County. He attended Grey Highlands Secondary School, where he played French horn in the school band. He also took private violin lessons. Schroer was dissatisfied with university life and began to busk in Toronto playing guitar in the local subway. After several years, he picked up his violin again. Eventually, he began to record and in 1993 released his first album, Jigzup, which was nominated for a Juno Award in the Best Roots / Traditional Album category.

Schroer was a prolific composer, recording ten CDs in 14 years. He performed in Europe and North America in clubs, cathedrals, and New York's Lincoln Center. Altogether, he produced or performed on over 100 albums and wrote more than 1,000 pieces of music, Schroer also taught music and mentored on the Sunshine Coast and in British Columbia. During his time as a music educator, Schroer established a series of groups of young fiddlers that he called The Twisted Strings. Schroer composed the music for these groups and performed with them at festivals. His album Camino was recorded in churches along the Camino de Santiago pilgrim trail in Spain. Schroer walked the 1,000 km of the trail in 2004 with his wife carrying portable recording equipment. To save weight, he did not bring a violin case. He carried his instrument wrapped in a sleeping bag in his backpack, "like my own precious relic, carefully packed in its reliquary of socks and underwear." The album features solo playing against a background of local sounds such as church bells, birds, and monastic voices.In 2007, Schroer was diagnosed with leukemia which proved to be untreatable. A tribute concert for Schroer was held in February 2008 in Toronto. It featured the Twisted Strings, all aged between 9 and 18 led by two of Oliver's proteges. The fundraising effort associated with the tribute was broadcast on CBC radio, unbeknownst by Oliver who was confined in the hospital. CBC Radio recorded the sold-out concert, which aired on Canada Live in April 2008. A subsequent review called Schroer "an investigative fiddler”, who used to “write a lot of jigs, reels and waltzes”. Celtic Fiesta featured on his 1998 album Celtica. 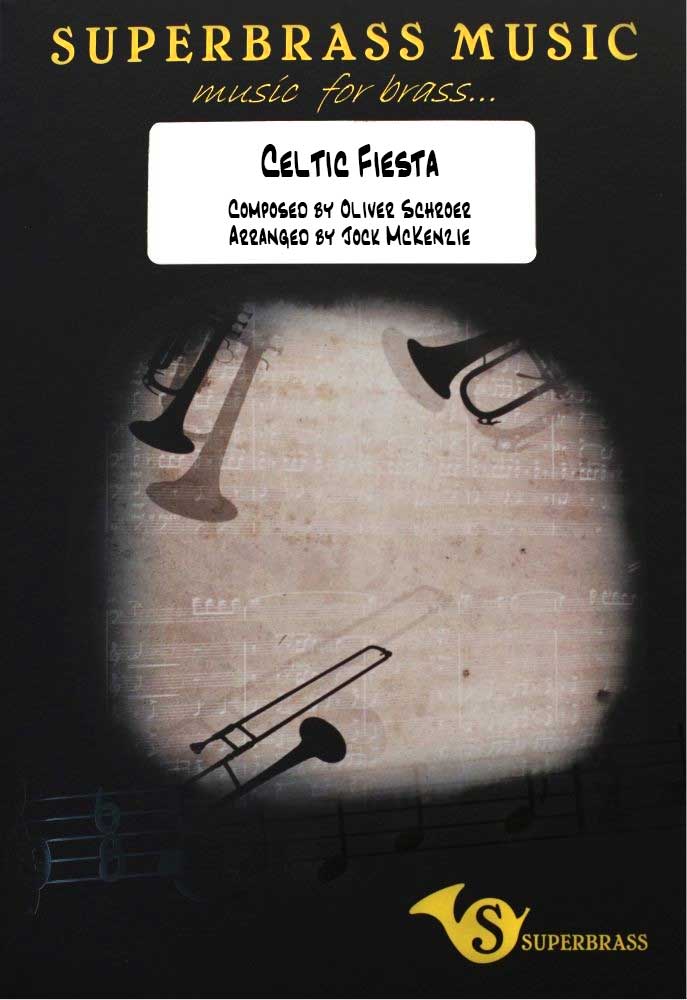 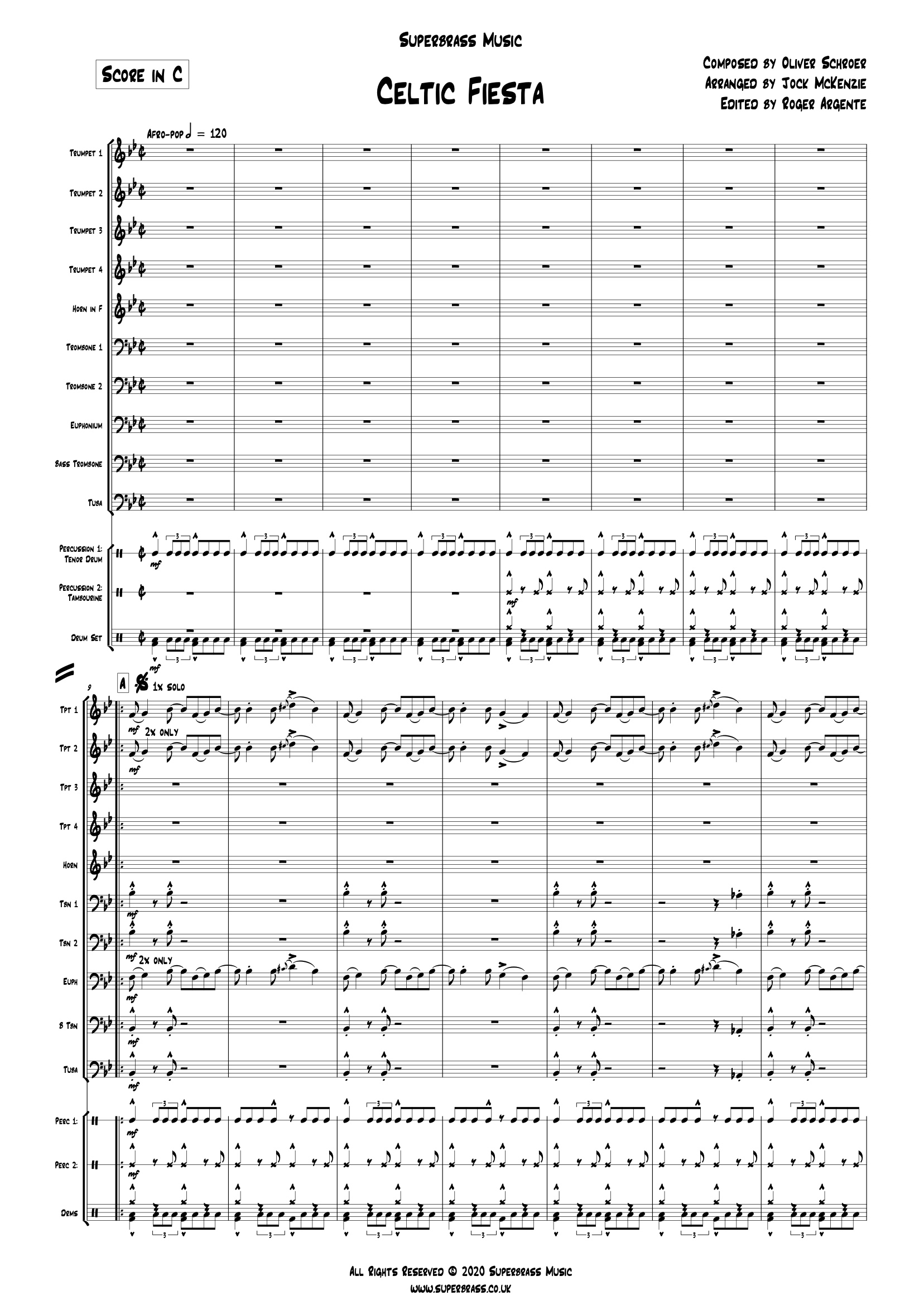 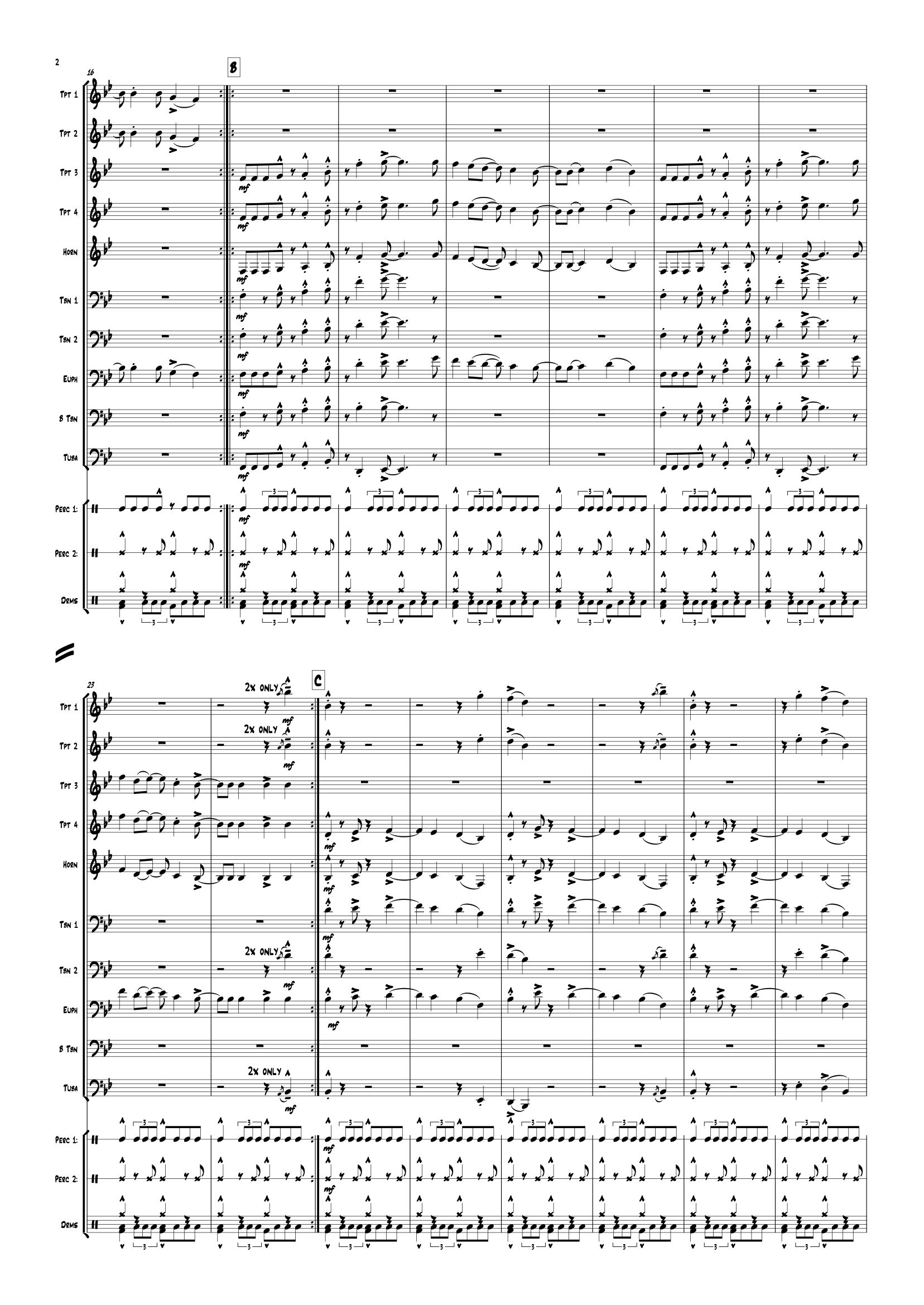 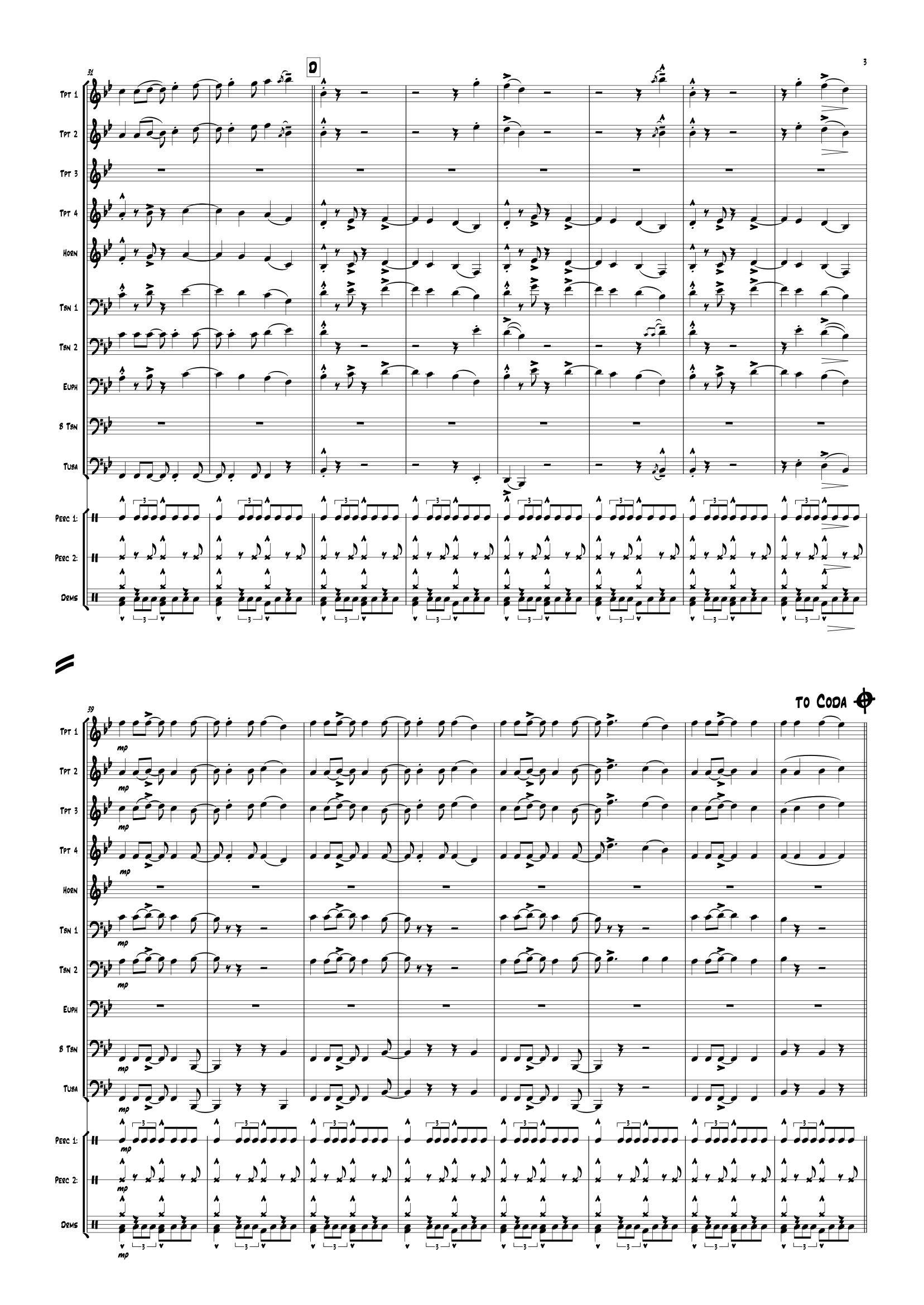