Children of the World is an environmental shout out for children and adults about the future.

Children of the World is an environmental shout out for children and adults about the future. The music and Lyrics predate the recent schoolchildren strikes of 2019. The original lyrics were written by Keiron Anderson. 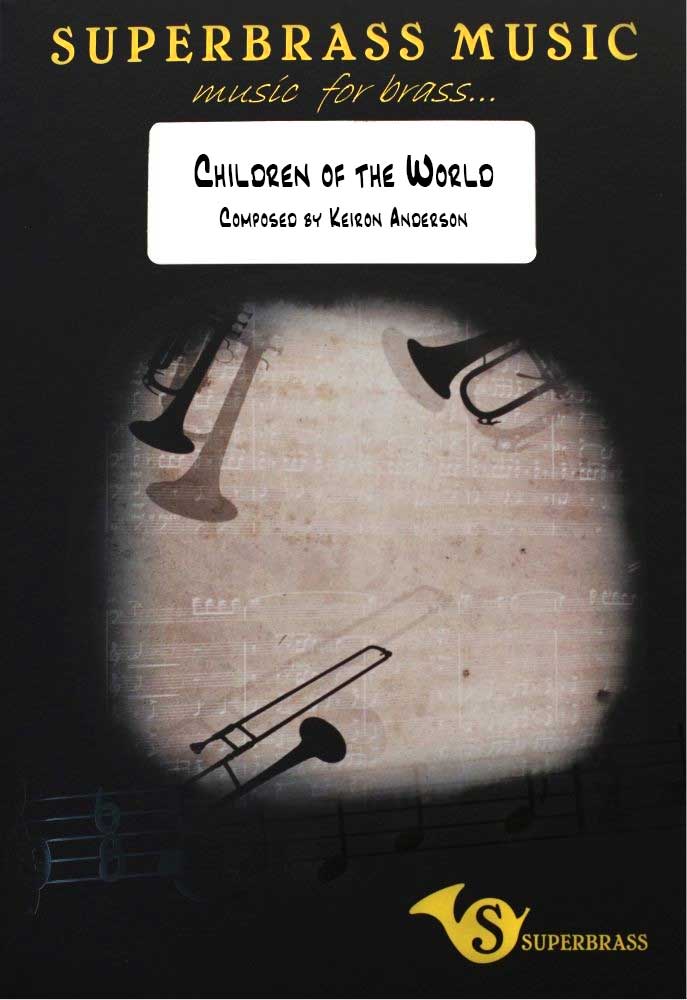 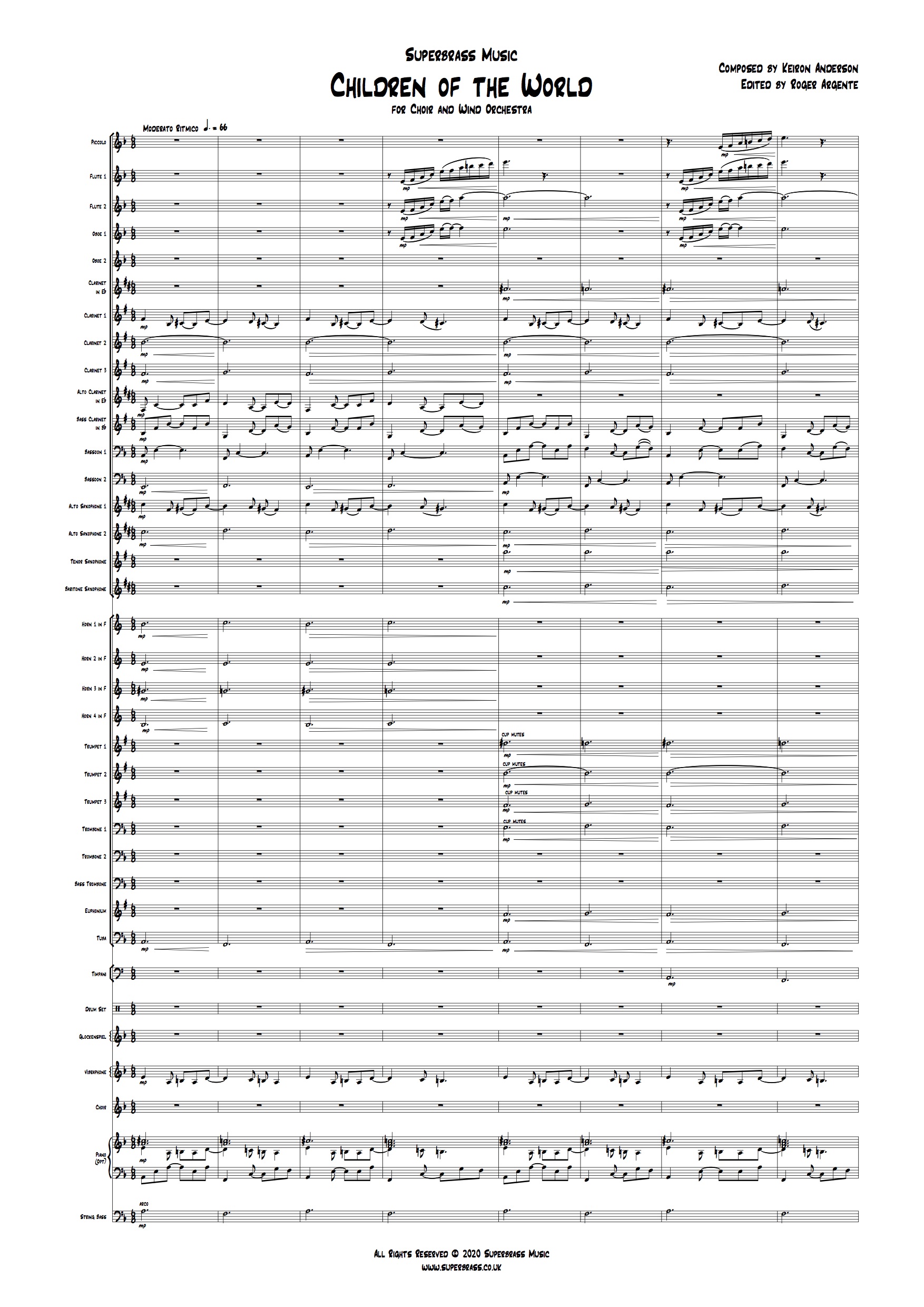 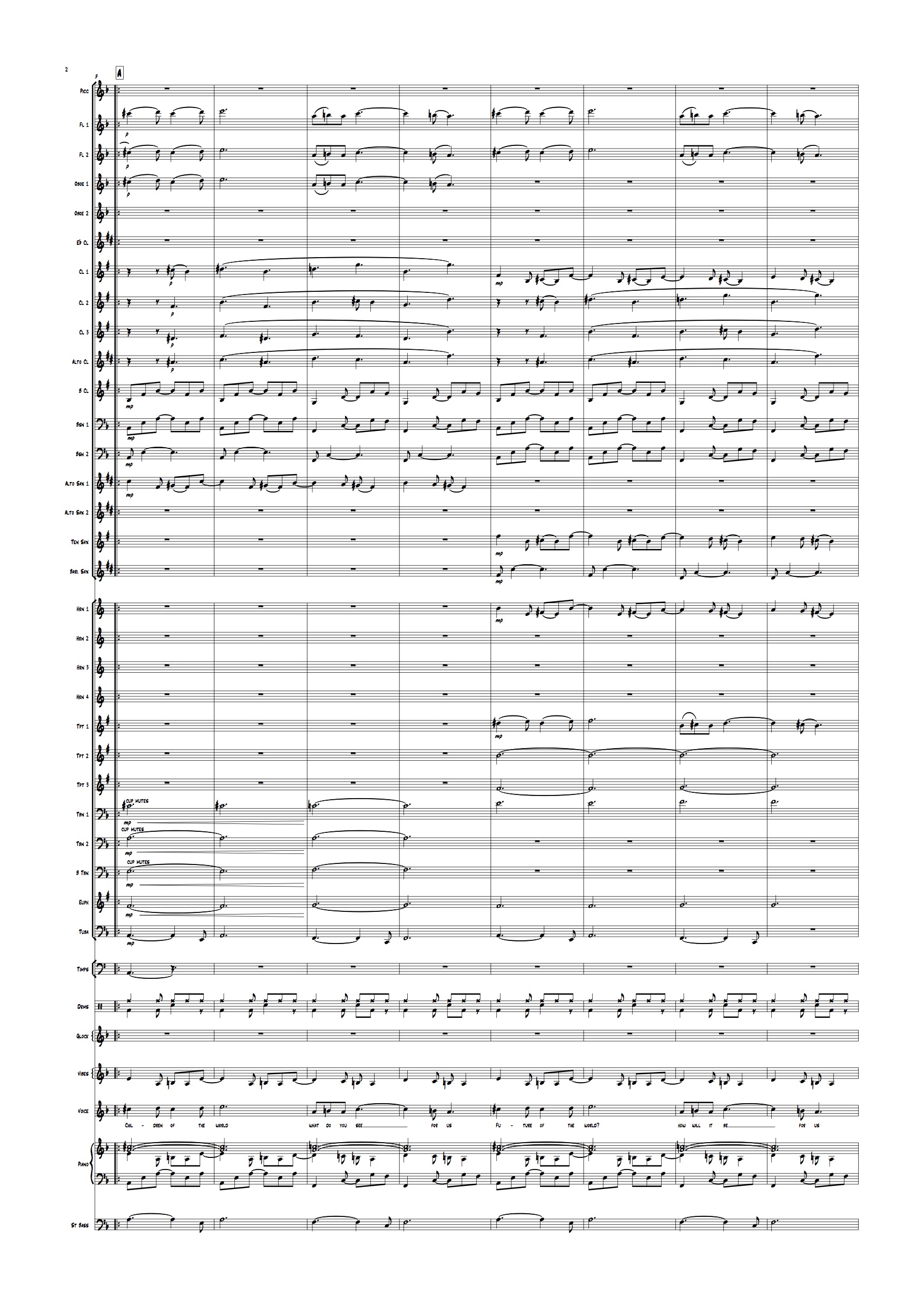 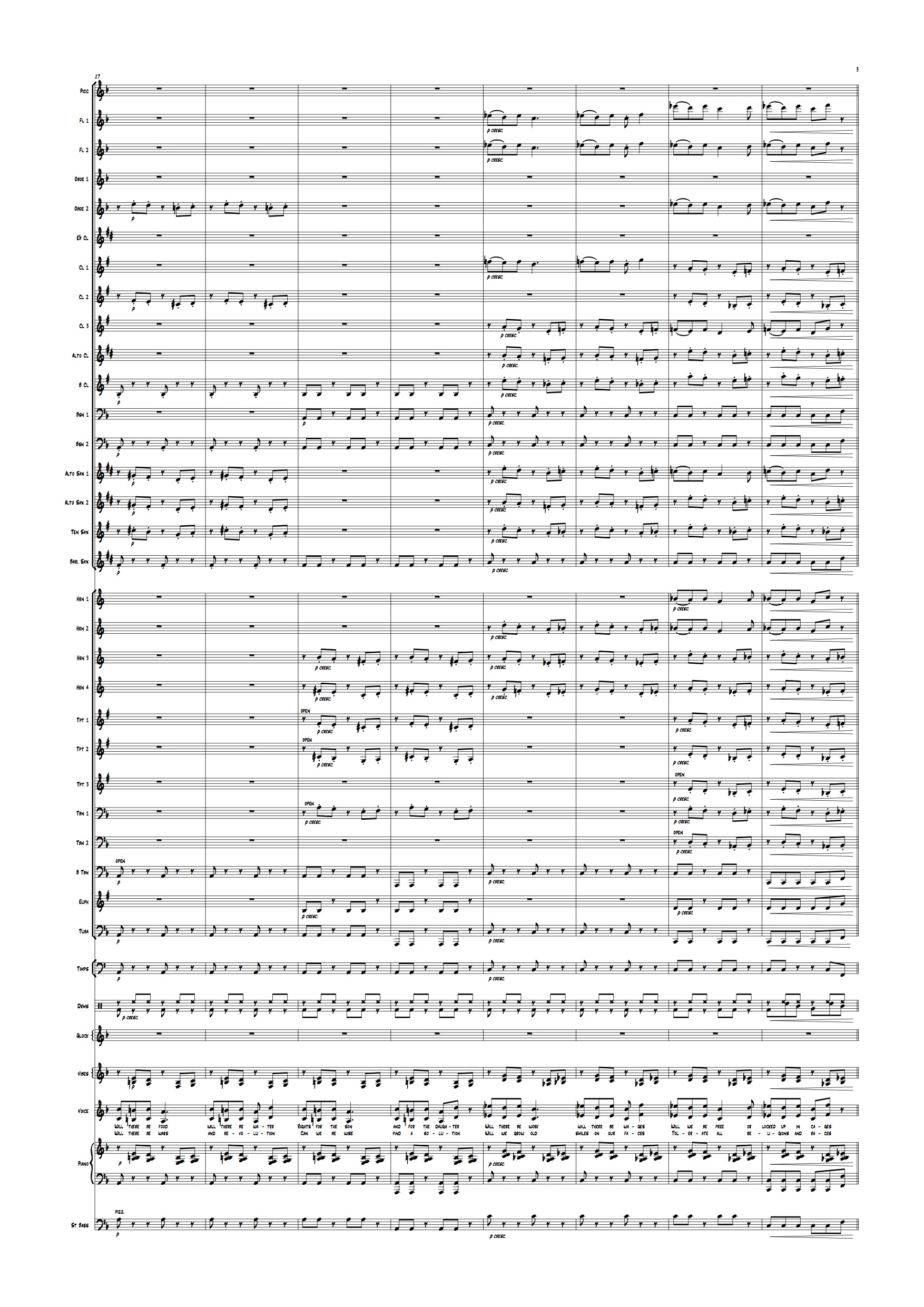