Composed by
Paul McGhee
Arranged by
Sheet Music Direct
Price
£ 16.50
This product is out of stock.
Product is not available in this quantity.
AudioVideoListenDescription Share

Clapp !!!! was originally written in 2006 whilst Paul was studying at Music College and was written for two people at one piano. The music uses the rhythmic phasing from Steve Reich’s Clapping Music with each rhythm assigned its own tone cluster.

Clapp !!!! was originally written in 2006 whilst Paul was studying at Music College and was written for two people at one piano.  The music uses the rhythmic phasing from Steve Reich’s Clapping Music with each rhythm assigned its own tone cluster.  As each repetition leads to a shift in the rhythm the change also results in a change in the harmony.  Melodic passages are created through these shifts in rhythm and harmony, but only occurring within the given rhythmical parameters.  The piece aims to be a study in momentum, with its unrelenting pulse driving us through the music. This version of Clapp is taken from the Brass Band version, which was premiered by Manger Musikklag at the 2010 BrassWind festival in Bergen, Norway and has been especially arranged by Paul himself for Superbrass, who has since adopted it as a regular item in their concert repertoire. The exclamation marks are intentional and are there to encourage you to announce the piece in a loud and aggressive manner.

Paul McGhee was born and grew up in Corby, Northamptonshire and began to play the Tuba at age 13 whilst at Beanfield Comprehensive School.  In 2002 Paul began studies in composition at the Royal Welsh College of Music and Drama in Cardiff under Andrew Wilson-Dickson. In his final year at college his piece, The Ministry Of Love, was premiered at the 2006 RNCM Festival of Brass as part of the 'young composer premiere' competition and in July of that year he graduated with a 2:1. Since graduating from Music College Paul’s music has continued to explore the technical capabilities of the modern day brass instrument.  In 2010 his piece, Waiting For A Pain Hit!??!!?, was selected as the championship section set work for the Swiss National Brass Band Championships and received it's premiere performance at the Stravinsky Hall in Montreux. In 2012 his piece, Lullaby, won first prize at the E.B.B.A Composers Competition in Rotterdam, Holland.  Paul’s music has been broadcast on BBC Radio in the UK and NRK Radio in Norway and has featured at festivals throughout Europe including RNCM Festival of Brass, Cardiff New Brass Festival and BrassWind in Norway. 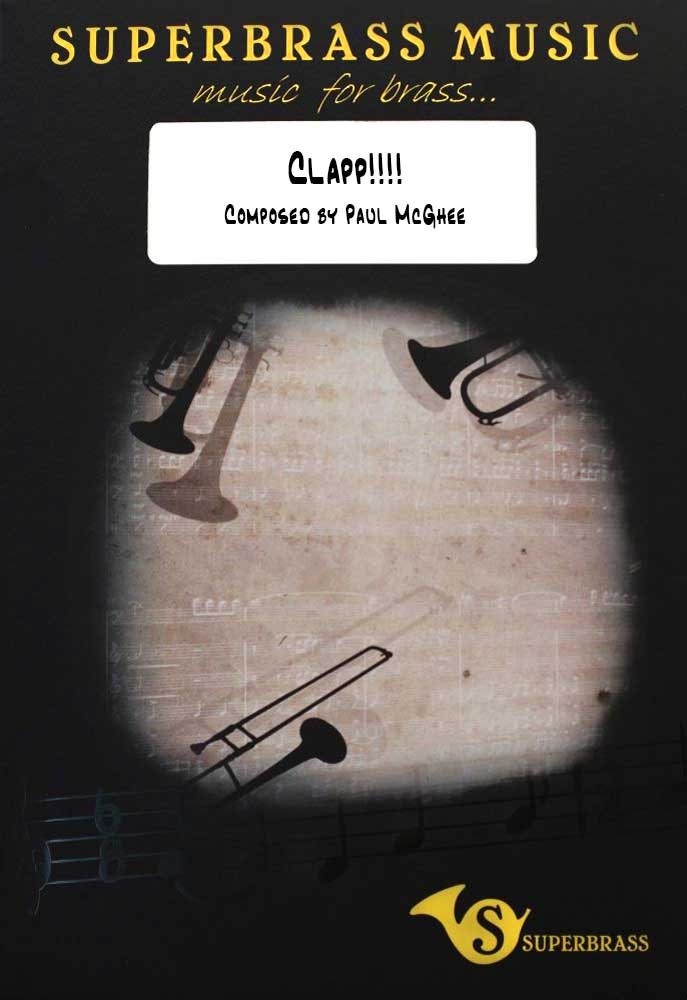 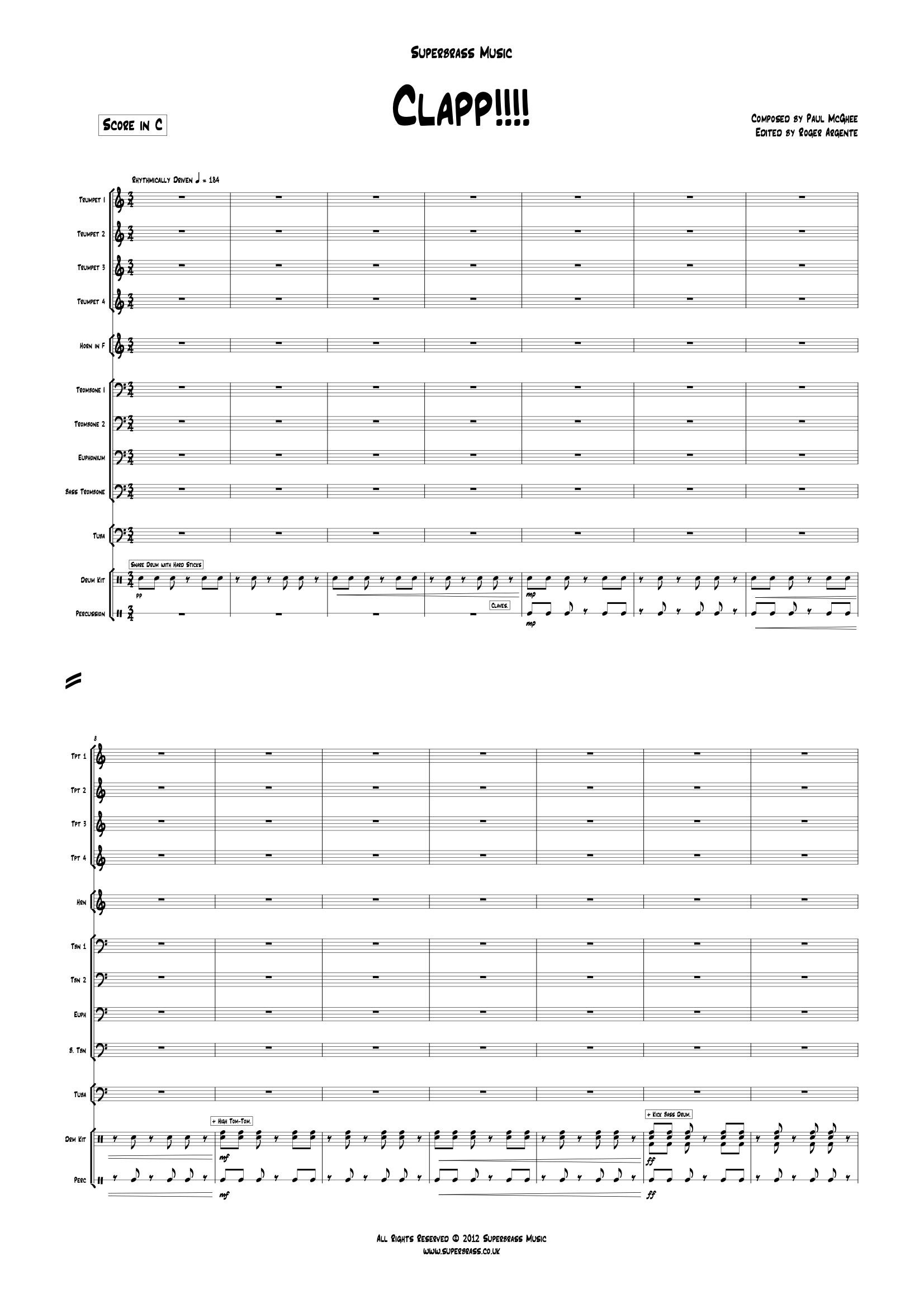 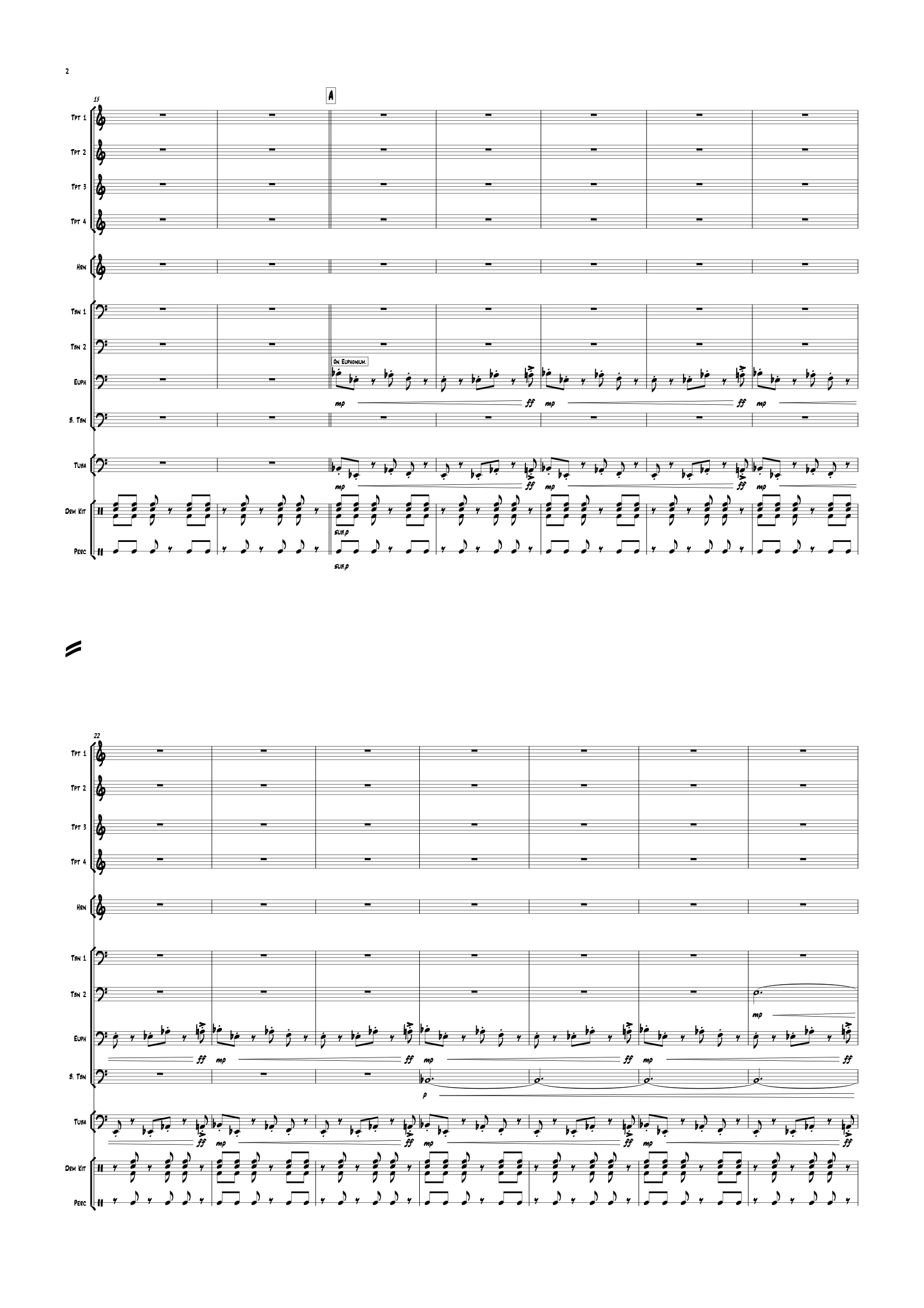 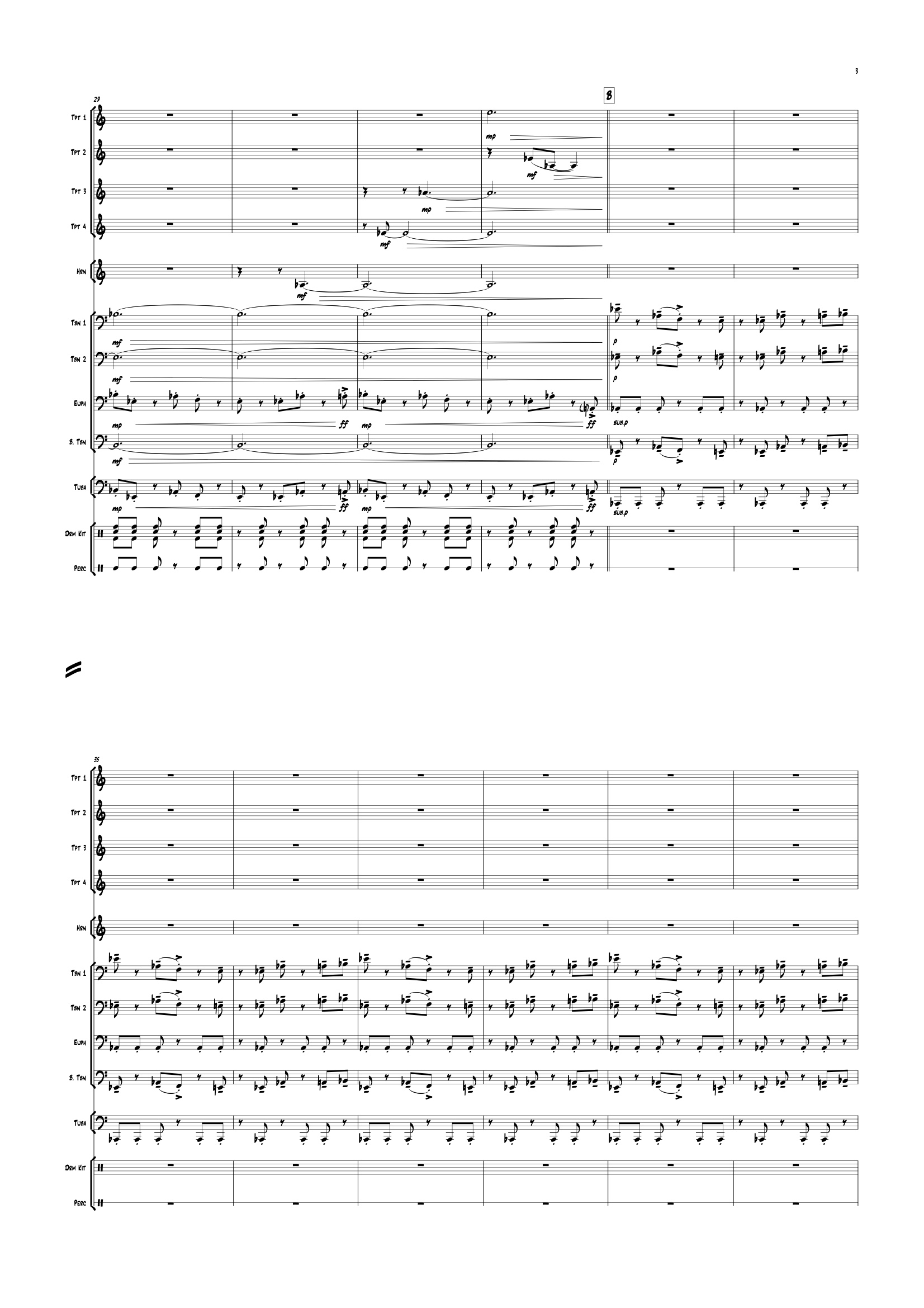 Down in Yon Forest