Composed by
Antonio Lotti
Arranged by
Jim Alexander
Sheet Music Direct
Price
£ 14.00
This product is out of stock.
Product is not available in this quantity.
AudioVideoListenDescription Share

One of the most famous pieces that Antonio Lotti wrote, Crucifixus comes from his Credo in F minor and was written whilst the composer lived in Dresden.

Antonio Lotti (1667–1740) was an Italian Baroque composer. He was born in Venice, although his father Matteo was Kapellmeister at Hanover at the time and studied with Lodovico Fuga and Giovanni Legrenzi, both of whom were employed at St Mark's Basilica in Venice. Lotti made his career at St Mark's, first as an alto singer then as an organist, finally working his way up to the position of Maestro di Cappella, (Master of the Chapel) a position he held until his death. Between 1717-1719 he travelled to Dresden, where a number of his operas were produced while he was employed at the court of Friedrich Augustus I, Elector of Saxony. Lotti wrote in a variety of forms, producing masses, cantatas, around thirty operas, and instrumental music. Some of his sacred choral works are unaccompanied (a cappella) but many of them are composed in the concertato style with strings, basso continuo, and occasionally oboes and trumpets. His more progressive works foreshadow the gallant style, considered a transition between the established Baroque and emerging Classical styles. Lotti is thought to have influenced Johann Sebastian Bach and George Frideric Handel.

One of the most famous pieces that Antonio Lotti wrote, Crucifixus comes from his Credo in F minor and was most written whilst the composer lived in Dresden. The piece begins lowest voices in the choir with basses and tenors, before being joined by first altos and finally sopranos. Each new entry creates even more complex harmony and sets up a series of seemingly never-ending suspensions. This opening section is followed by a gradual building of tension as the music describes the crucifixion of Christ, heightened by the false relation halfway through bar 29. The final burial of Christ is then portrayed with a calm and serene cadence in C major. 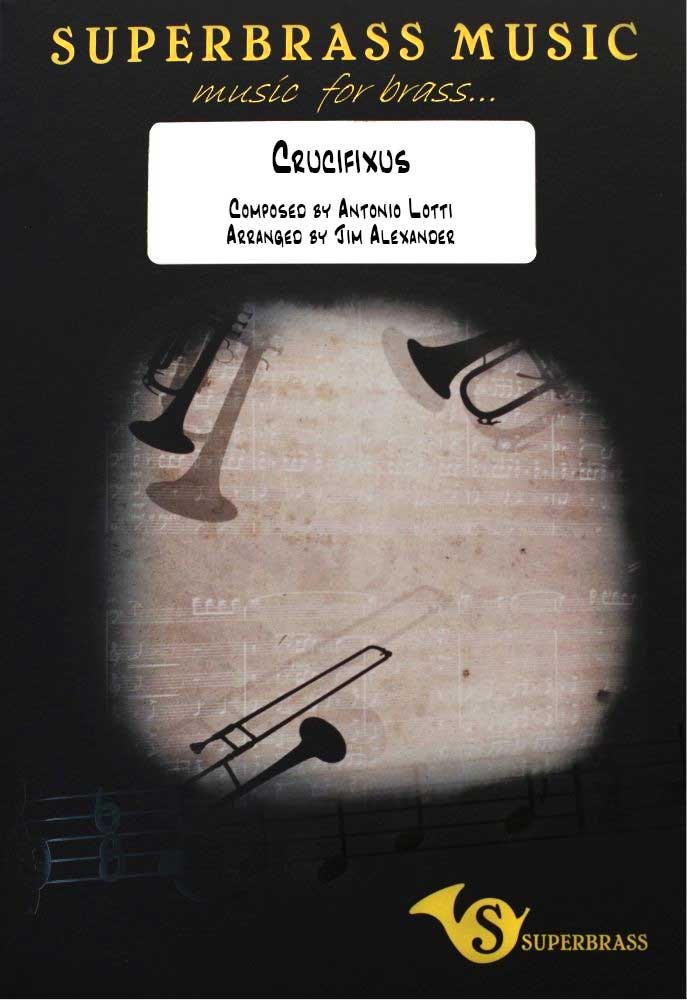 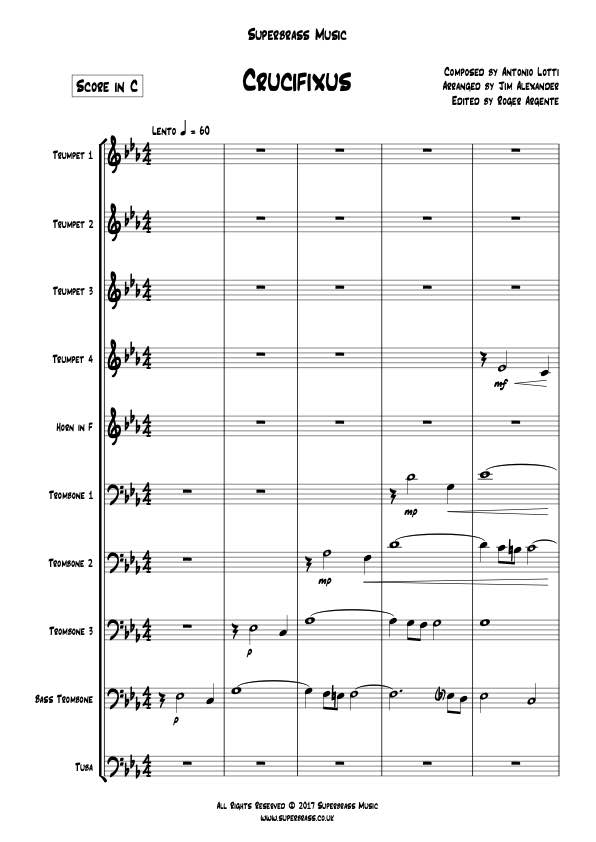 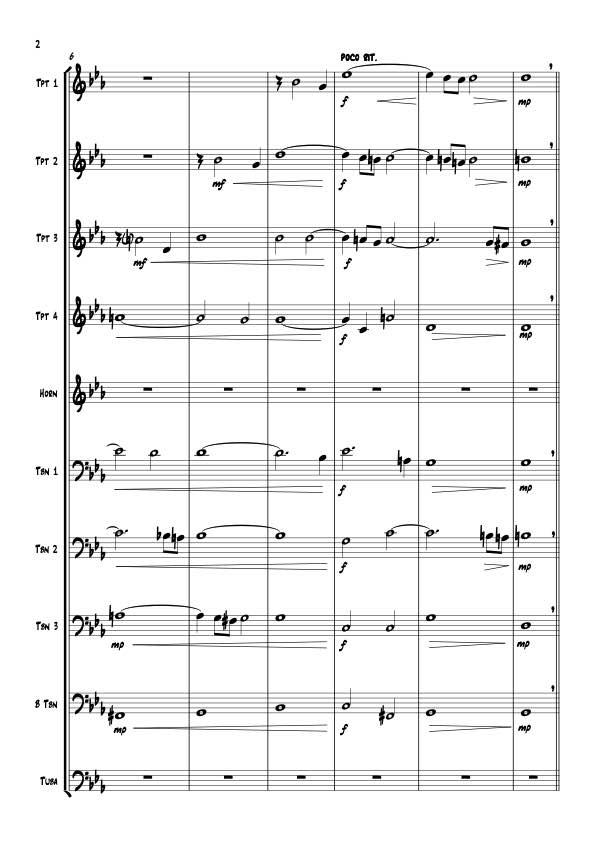 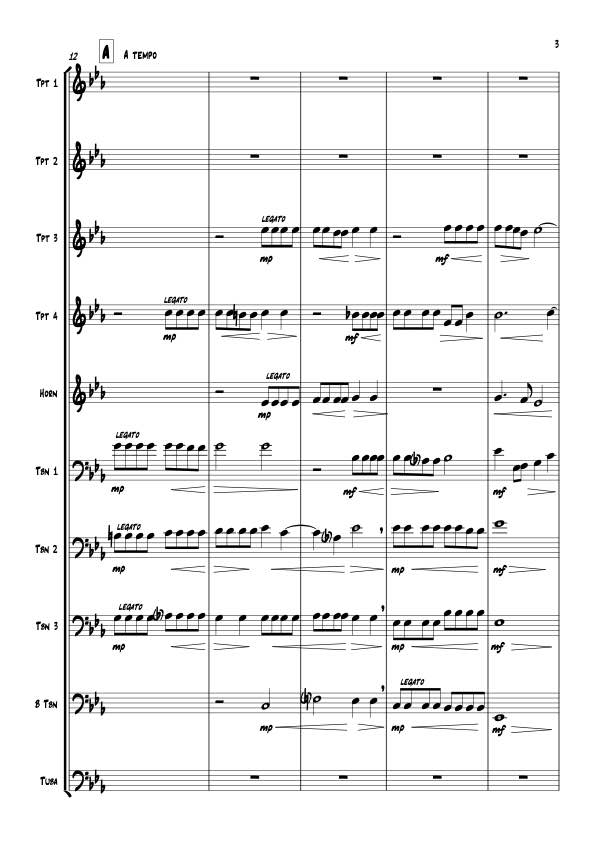