By
Henry Purcell
Arranged
Jock McKenzie
Sheet Music Plus
Price
£ 11.00
This product is out of stock.
Product is not available in this quantity.
AudioVideoListenDescription Share

Henry Purcell (1659-1695) is generally considered to be one of the greatest English composers. He incorporated Italian and French stylistic elements into his compositions, written during the Baroque period. Henry Purcell's family lived just a few hundred yards west of Westminster Abbey.

Henry Purcell (1659-1695) is generally considered to be one of the greatest English composers. He incorporated Italian and French stylistic elements into his compositions, written during the Baroque period. Henry Purcell's family lived just a few hundred yards west of Westminster Abbey. Henry Purcell Senior was a gentleman of the Chapel Royal and sang at the coronation of King Charles II of England. Purcell is said to have been composing at nine years old. Purcell died in 1695 at his home in Dean's Yard, Westminster, at the height of his career.He is believed to have been 35 or 36 years old at the time. The cause of his death is unclear: one theory is that he caught a chill after returning home late from the theatre one night; another is that he died of tuberculosis. Purcell is buried adjacent to the organ in Westminster Abbey. The music that he had earlier composed for Queen Mary's funeral was performed during his funeral. In 1691, he wrote the music for what is sometimes considered his dramatic masterpiece, “King Arthur”. One year later, he composed “The Fairy-Queen” based on Shakespeare's “A Midsummer Night's Dream”, the score of which was rediscovered in 1901. “The Indian Queen” followed in 1695. Purcell also had a strong influence on English composers of the mid 20th century, most notably Benjamin Britten, whose "The Young Person's Guide" to the Orchestra is based on the Rondeau from Purcell's “Abdelazar”. Purcell originally wrote the incidental music for the play, “Abdelazar” by Aphra Behn in 1676. This Rondeau was used by Benjamin Britten as the theme for his set of variations. In the 1960's the rock group "The Who" were influenced by Purcell's harmony when writing the songs "I Can See for Miles" and the intro to "Pinball Wizard". In 1982 at the request of film director Peter Greenaway, composer Michael Nyman based the score of "The Draughtsman's Contract" on various repertoire written by Purcell some 200 years earlier, Purcell was credited as "music consultant." The processional section from his Music for the “Funeral of Queen Mary” was re-scored for synthesizer and used as the theme music for the cult 1971 film "A Clockwork Orange". Sting also recorded the processional on his 2009 album "If on a Winter's Night". 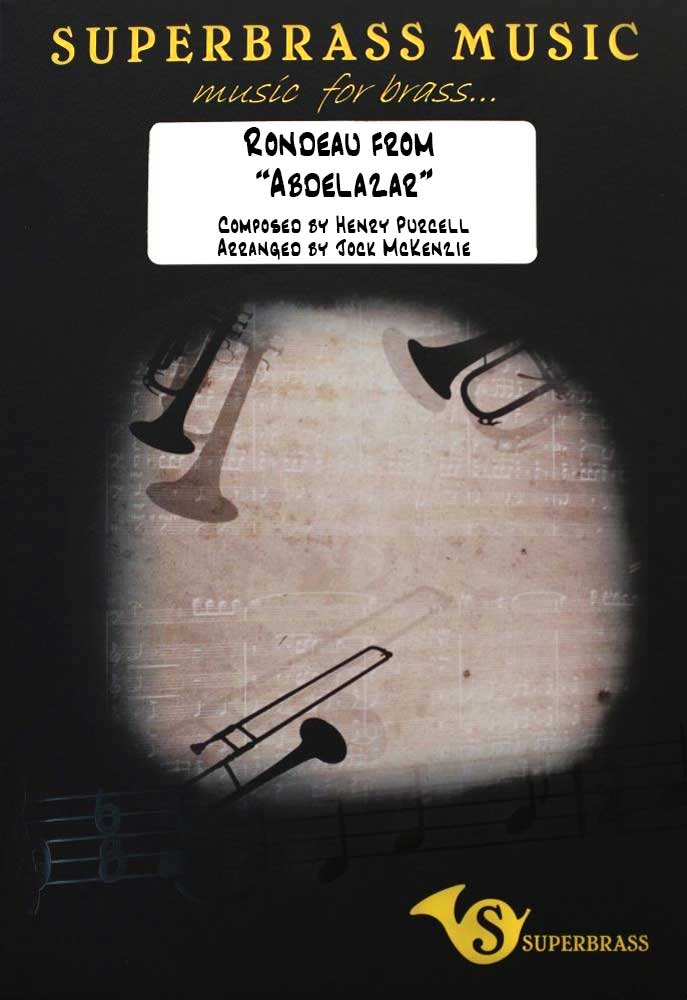 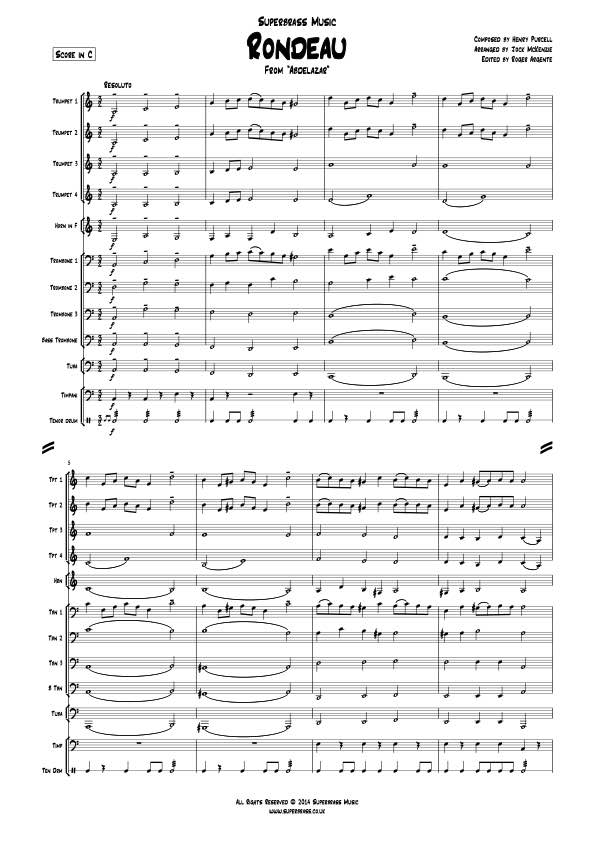 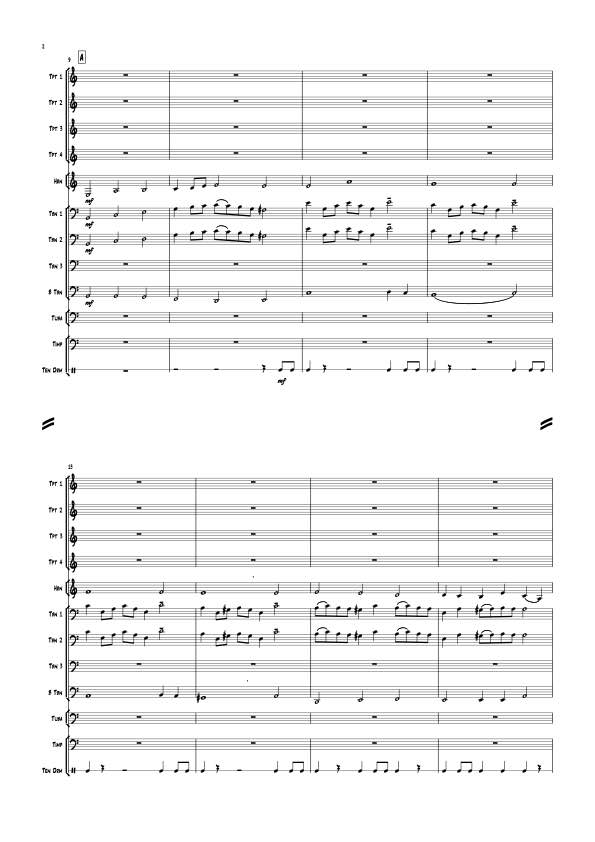 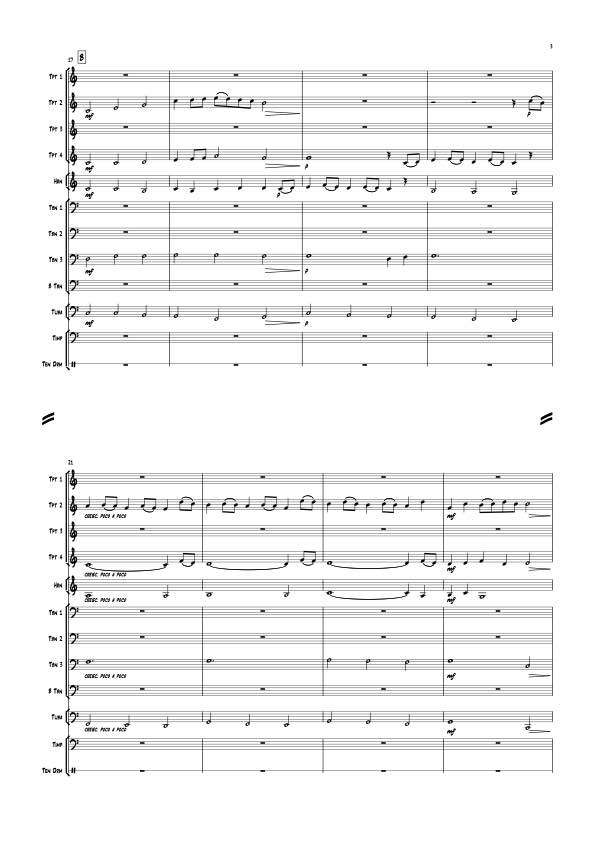