Composed by
Vittorio Monti
Arranged by
Roger Argente
Sheet Music Direct
Price
£ 14.00
This product is out of stock.
Product is not available in this quantity.
AudioVideoListenDescription Share

Czárdás" (or "Csárdas") is a concert rhapsody work based on well-known Hungarian folk and gypsy melodies.

Vittorio Monti (1868 - 1922) was an Italian composer, violinist, mandolin player and conductor. His most famous work is his Czárdás, written around 1904 and regularly played by almost every gypsy orchestra in the world. Monti was born in Naples, Italy where he studied violin and composition at the Conservatorio di San Pietro a Majella. Around 1900 he received an assignment as the conductor for the Lamoureux Orchestra in Paris, where he wrote several ballets and operettas.

"Czárdás" (or "Csárdas") is a concert rhapsody work based on well-known Hungarian folk and gypsy melodies. It was originally composed for violin and piano and has seven different sections, each one of at a different tempo. The tempo changes make the piece exciting and interesting, but even with all of these tempo changes, it is generally expected that there should be some rubato to add feeling to the piece. There are also many different dynamic changes in the piece, ranging from pianissimo to fortissimo. The theme is prominently featured in the 1951 Bollywood movie Awaara. Grace Jones adapted a portion of the melody for use on her 1978 album Fame, while Lady Gaga also used part of the work as an intro for her song "Alejandro" from her 2009 album The Fame Monster. 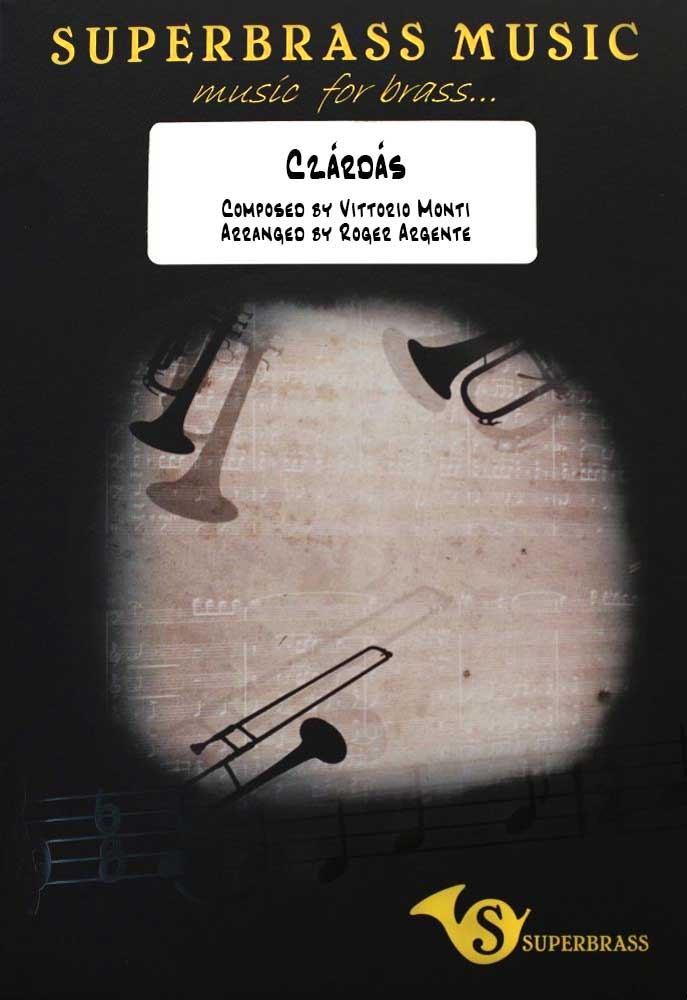 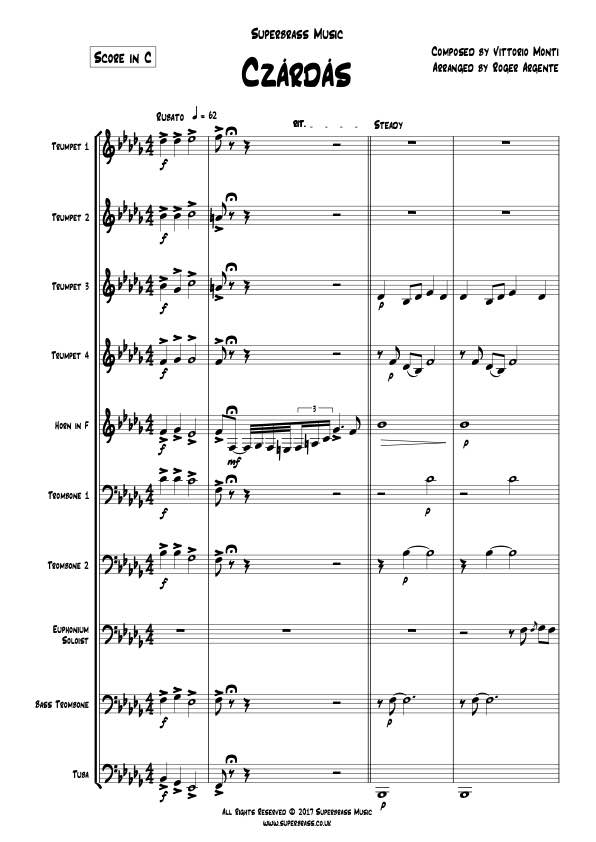 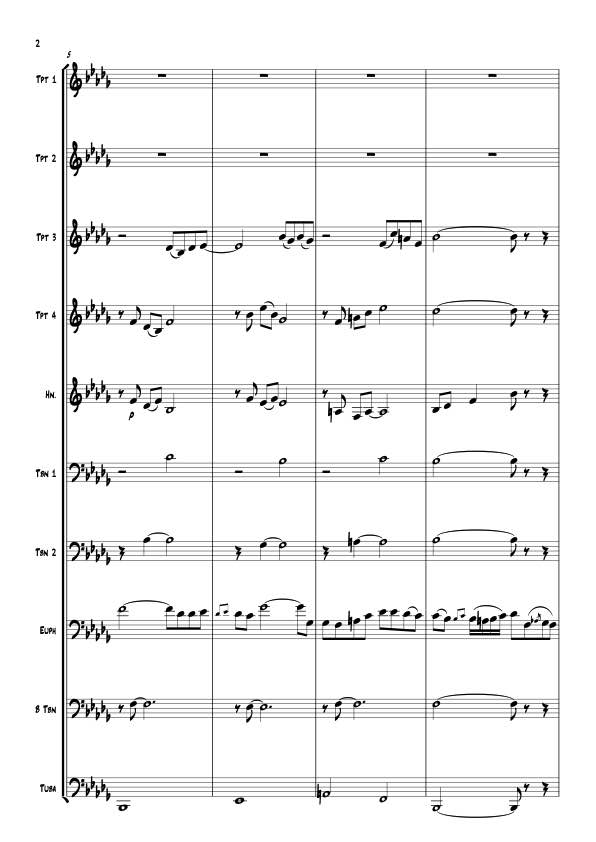 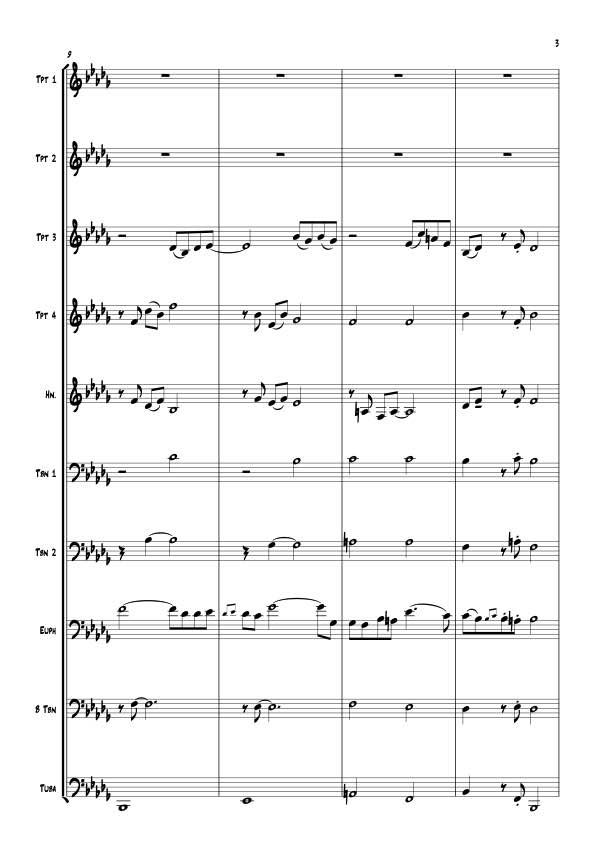