Composed by
Miklós Rózsa and Walter Schumann
Arranged by
Jock McKenzie
Sheet Music Direct
Price
£ 25.00
This product is out of stock.
Product is not available in this quantity.
AudioVideoListenDescription Share

Dragnet was an American radio and television series enacting the cases of a Los Angeles police detective, Sergeant Joe Friday and his partners. The show takes its name from the police term "dragnet", meaning a system of coordinated measures for apprehending criminals or suspects. Dragnet is perhaps the most famous and influential police procedural drama in media history. The series gave audience members a feel for the danger and heroism of police work

Dragnet earned praise for improving the public opinion of police officers. Actor and producer Jack Webb aimed for realism and unpretentious acting, he achieved both goals and Dragnet remains a key influence on subsequent police dramas in many media. The show's cultural impact is such that after six decades, elements of Dragnet are familiar to those who have never seen or heard the program: For example, the ominous, four-note introduction theme music for brass and timpani is instantly recognisable and quite possibly the second most famous four-note motive after Beethoven's Fifth Symphony - (Dum - - - de - DUM - DUM). Another Dragnet trademark that is often parodied is the show's opening narrative: "Ladies and gentlemen, the story you are about to hear is true, only the names have been changed to protect the innocent." In 1987, a comedy movie version of Dragnet appeared starring Dan Aykroyd as Joe Friday and Tom Hanks as his partner Pep Streebeck. The film contrasted the terse, clipped character of Joe Friday, a hero from another age, with the real world of Los Angeles in 1987 to broad comedic effect. Walter Schumann (1913–1958) was an American composer for film, television, and the theatre. One of his most notable works was the Dragnet Theme, according to Schumann, the theme was inadvertently lifted from Miklós Rózsa's score of the 1946 film The Killers. 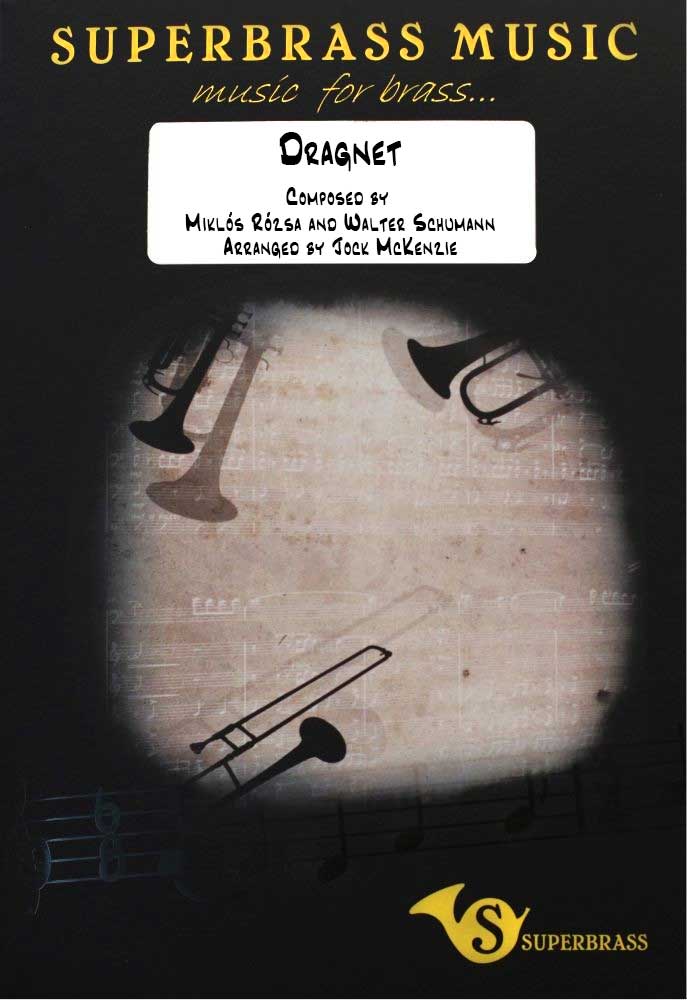 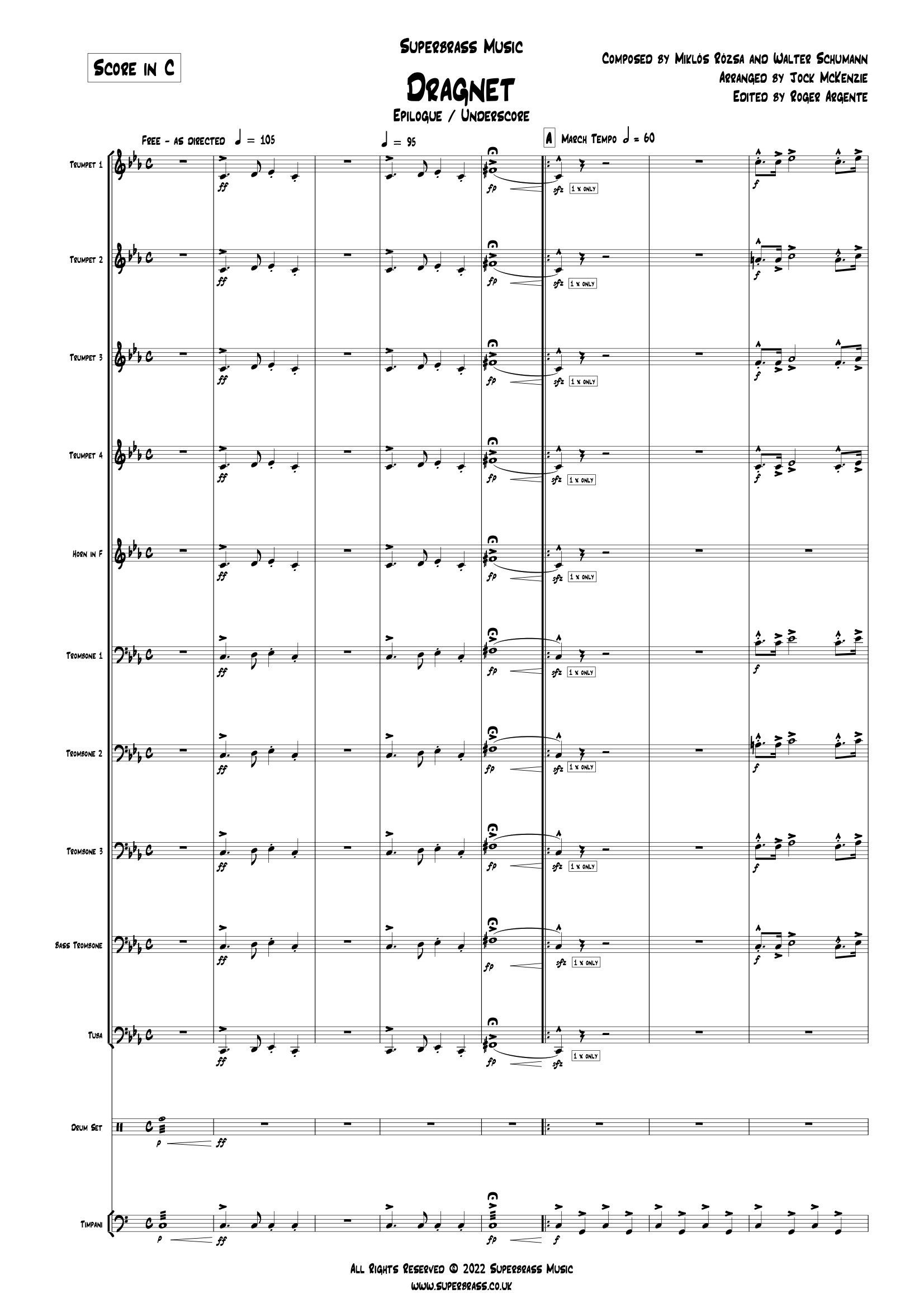 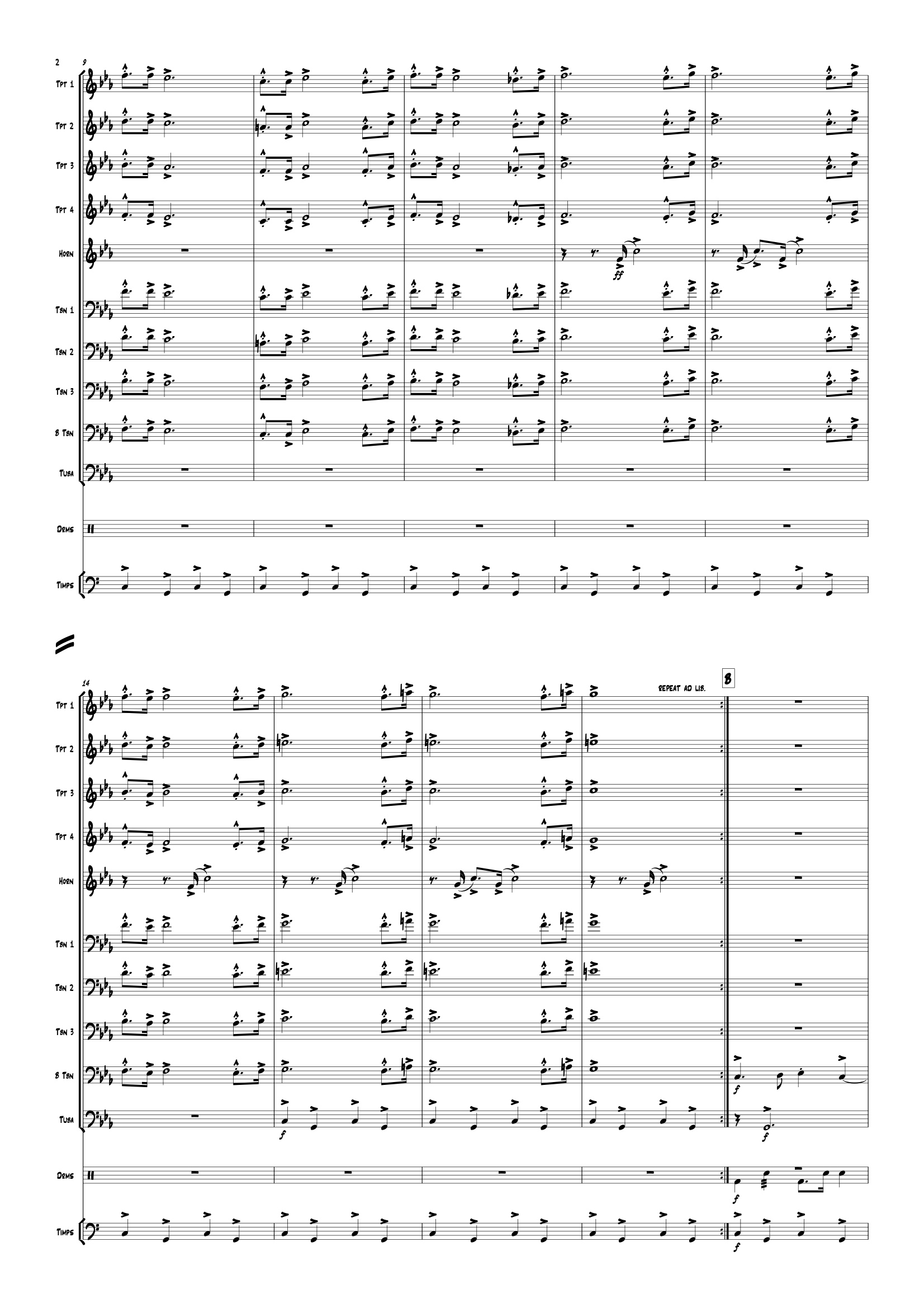 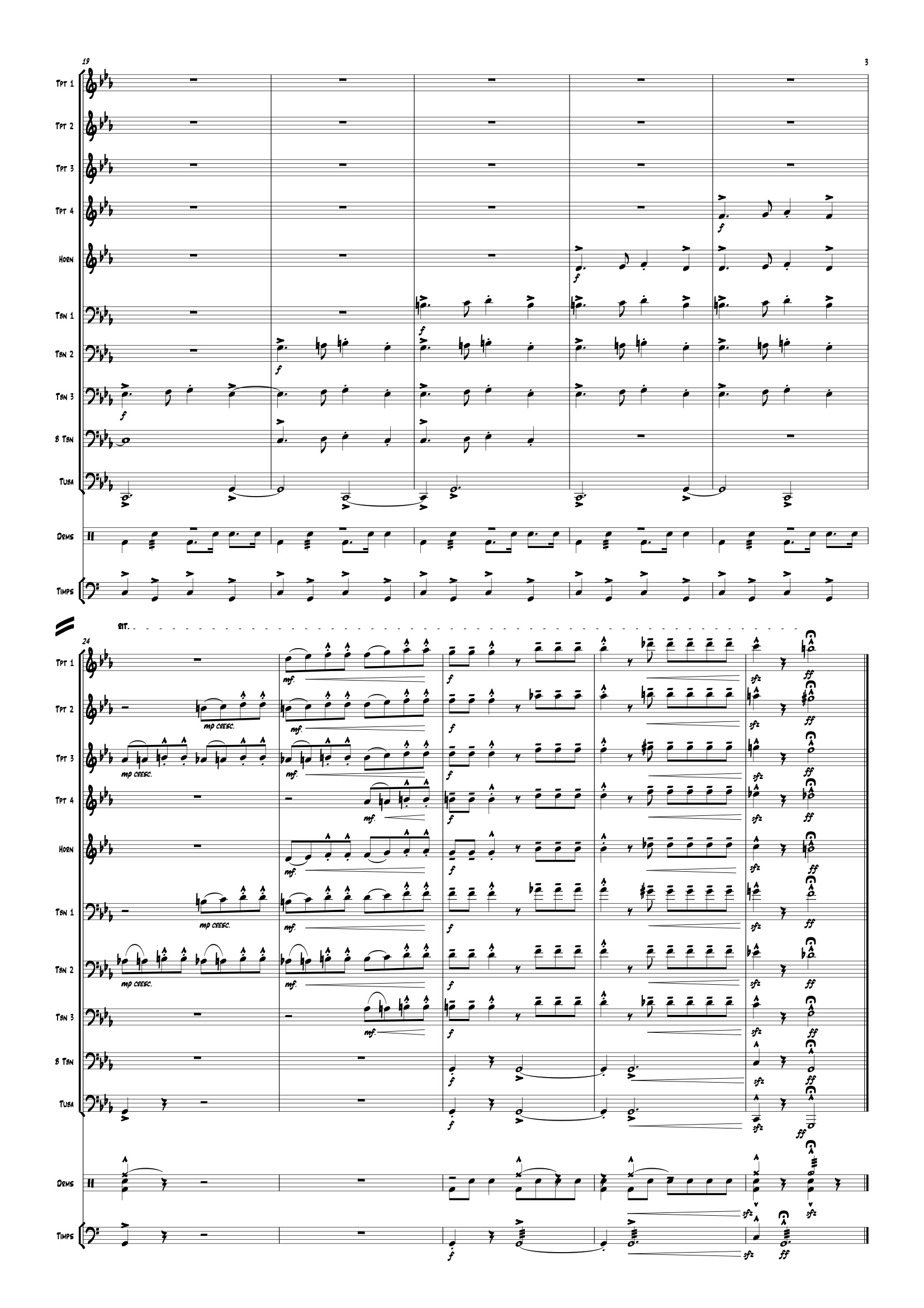