This popular Christmas carol tells the story of a Bohemian King who braved harsh winter weather to give alms to a poor peasant.

This popular Christmas carol tells the story of a Bohemian King who braved harsh winter weather to give alms to a poor peasant. This takes place on the Feast of Stephen, the first day of Christmas (December 26th). This legend is based on the life of the historical Saint Wenceslas 1, Duke of Bohemia (907 – 935). In 1853 the English hymn writer John Mason Neale wrote his own version of this tale, setting his words to the melody of a 13th century spring carol “Tempus adest floridum” which had first been published in Piae Cantiones (1582). It is this version that has endured to become the popular carol of today. 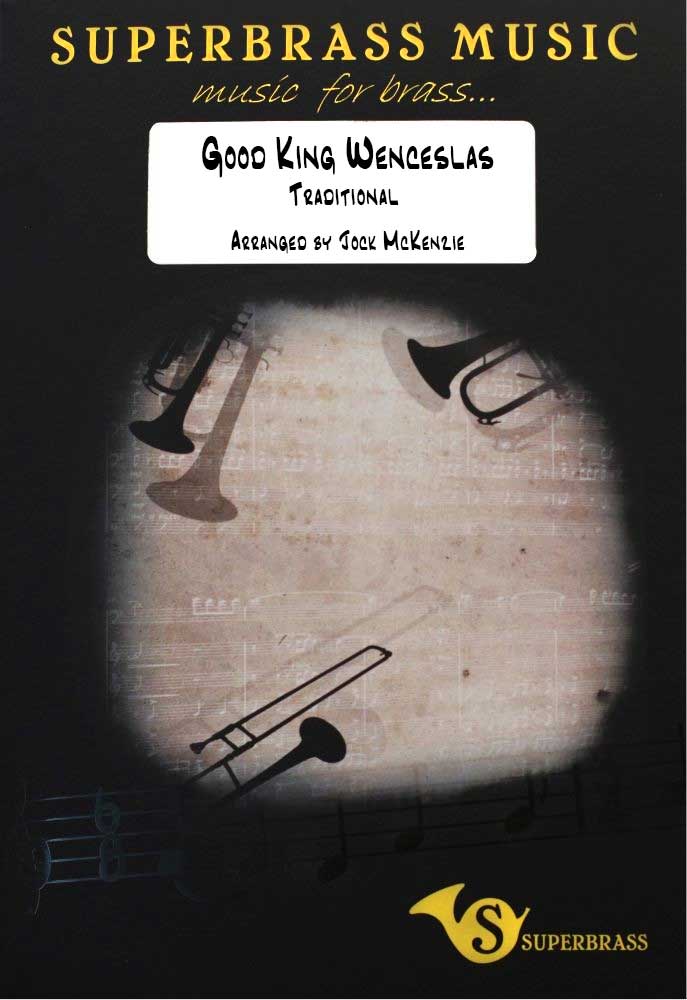 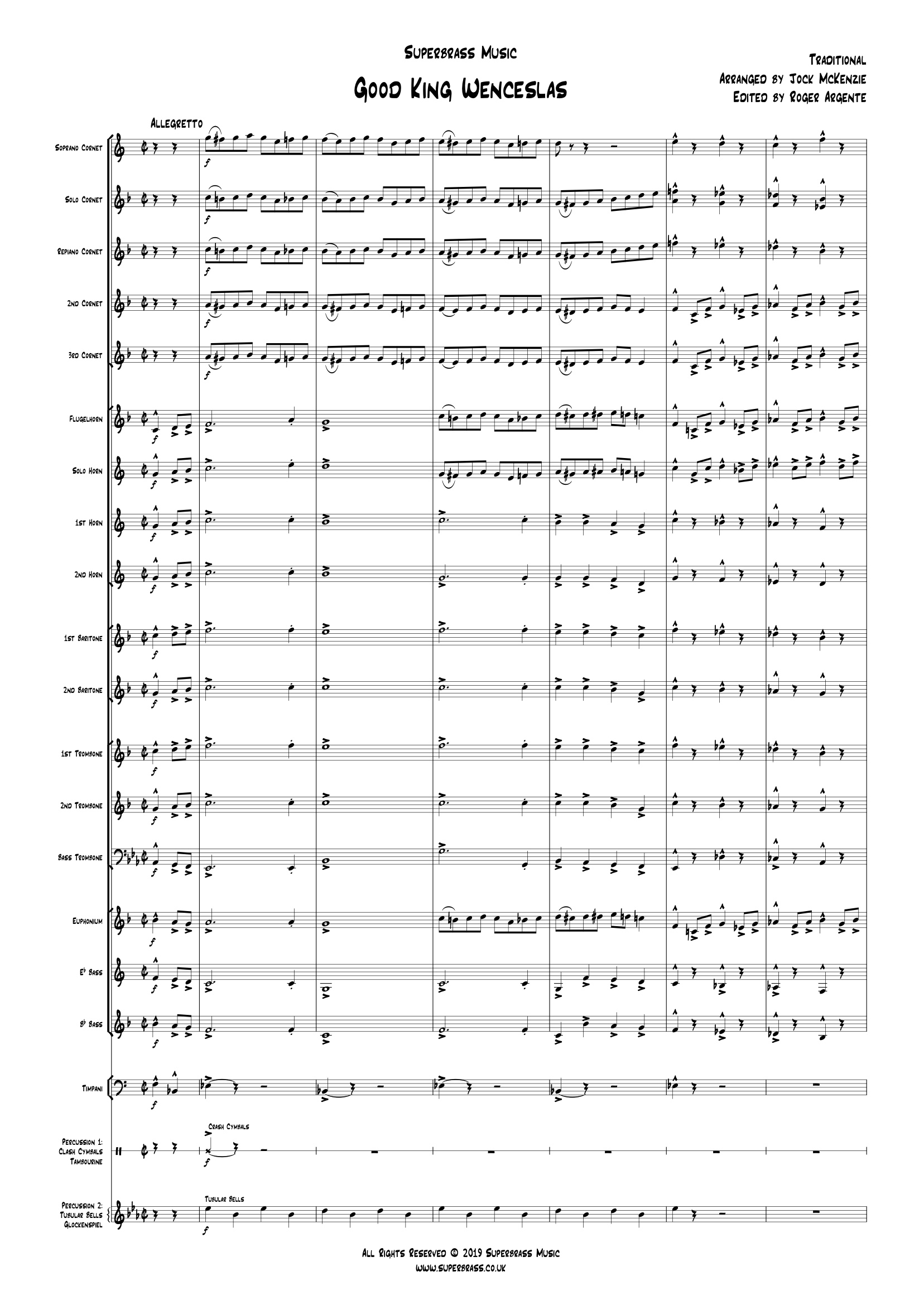 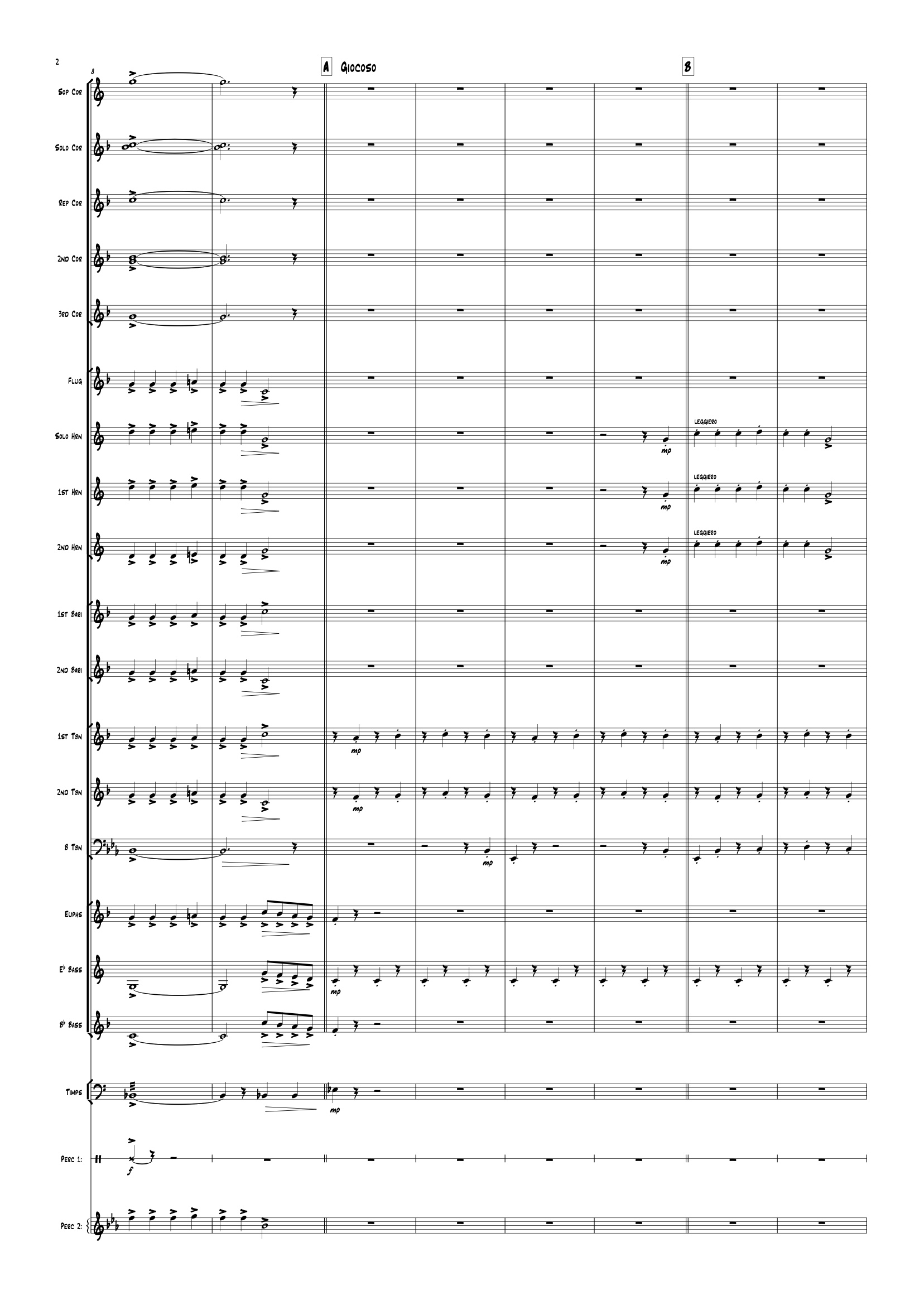 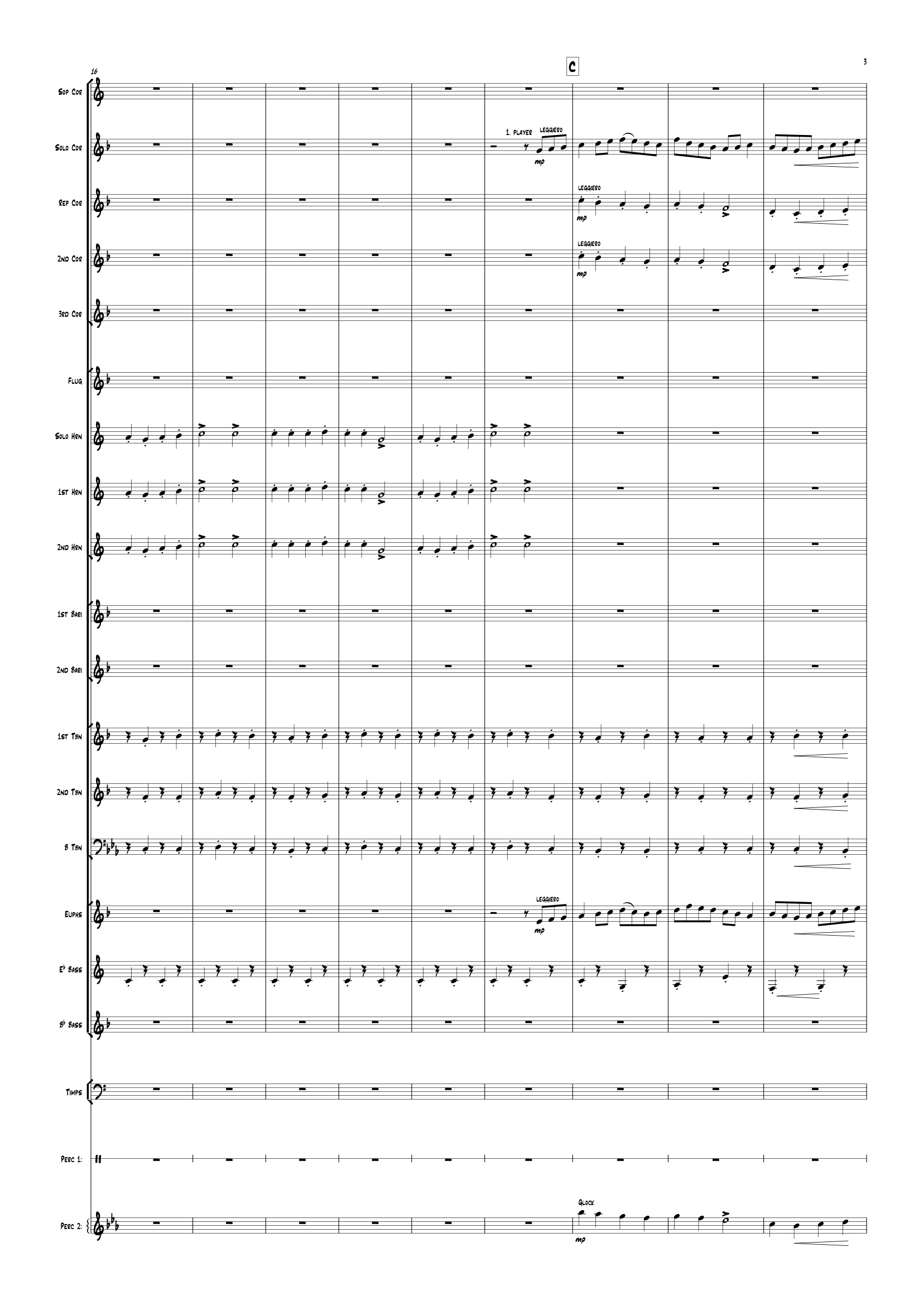