By
Terry Johns
Arranged
Sheet Music Plus
Price
£ 17.50
This product is out of stock.
Product is not available in this quantity.
AudioVideoListenDescription Share

The island of Inchcolm was visited by St Columba in 567 and is mentioned in Shakespeare’s Macbeth. It lies on the stretch of water beyond my balcony, known locally as “Mortimer’s deep”, and on short winter days, the ruins of Columba’s abbey are shrouded in the mists of the estuary and bring a flavour of mystery and legend to my morning coffee.

The island of Inchcolm was visited by St Columba in 567 and is mentioned in Shakespeare’s Macbeth. It lies on the stretch of water beyond my balcony, known locally as “Mortimer’s deep”, and on short winter days, the ruins of Columba’s abbey are shrouded in the mists of the estuary and bring a flavour of mystery and legend to my morning coffee. Music comes easily here amidst the crying of the seabirds, and the horn has given its distinctive voice to history, myth and folklore for centuries. Its sound was born in the wide-open spaces and can paint a broad seascape with ease. 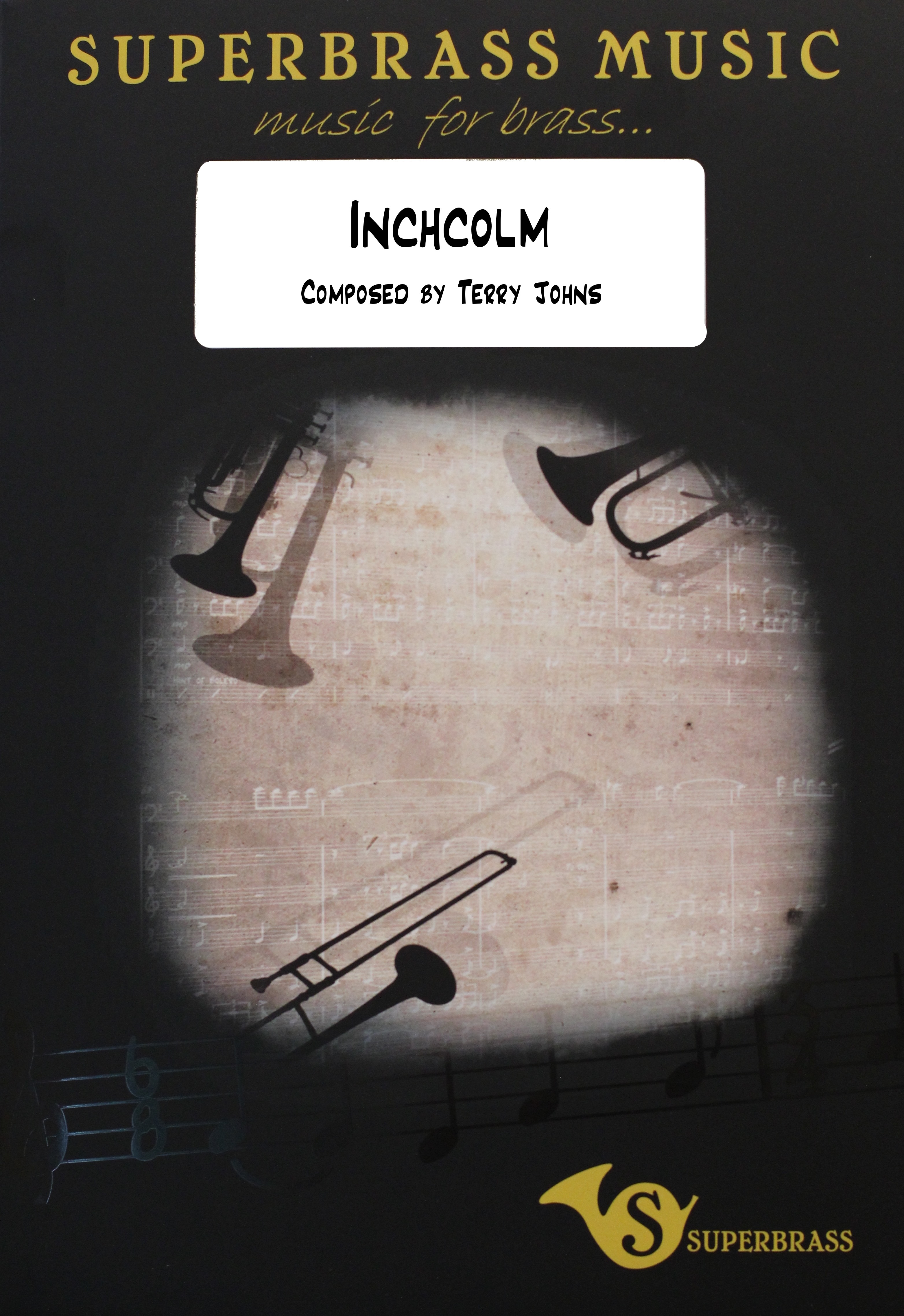 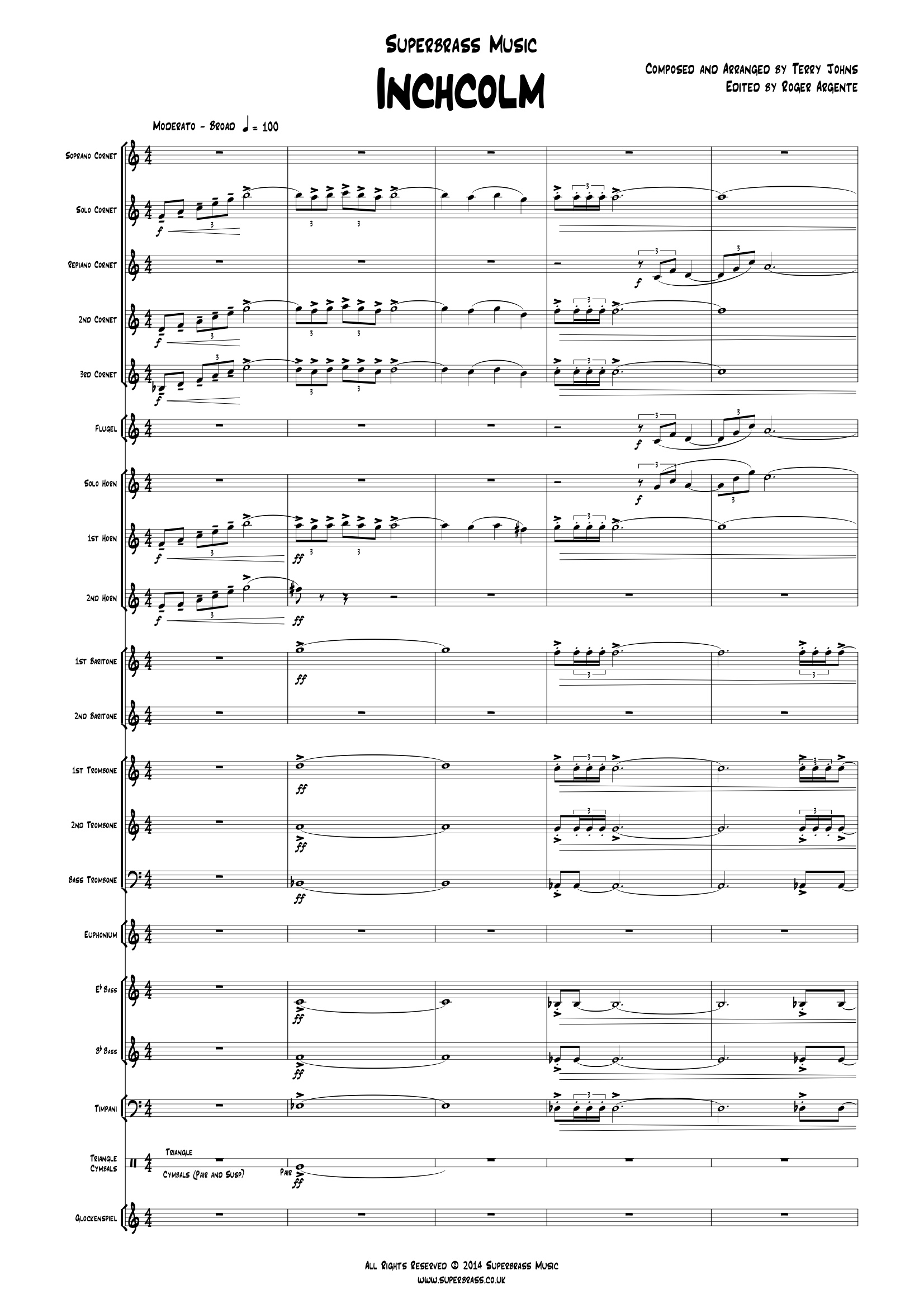 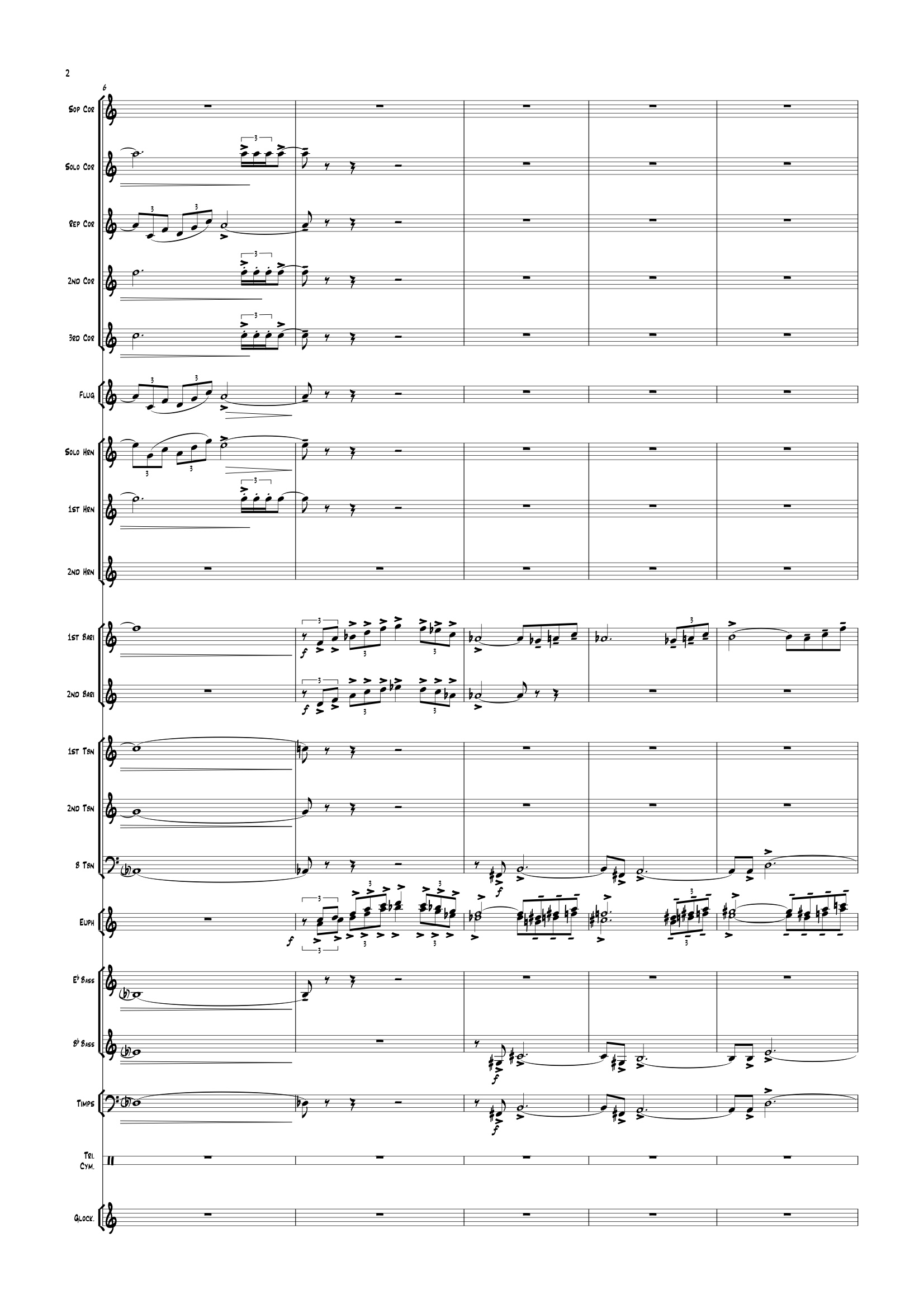 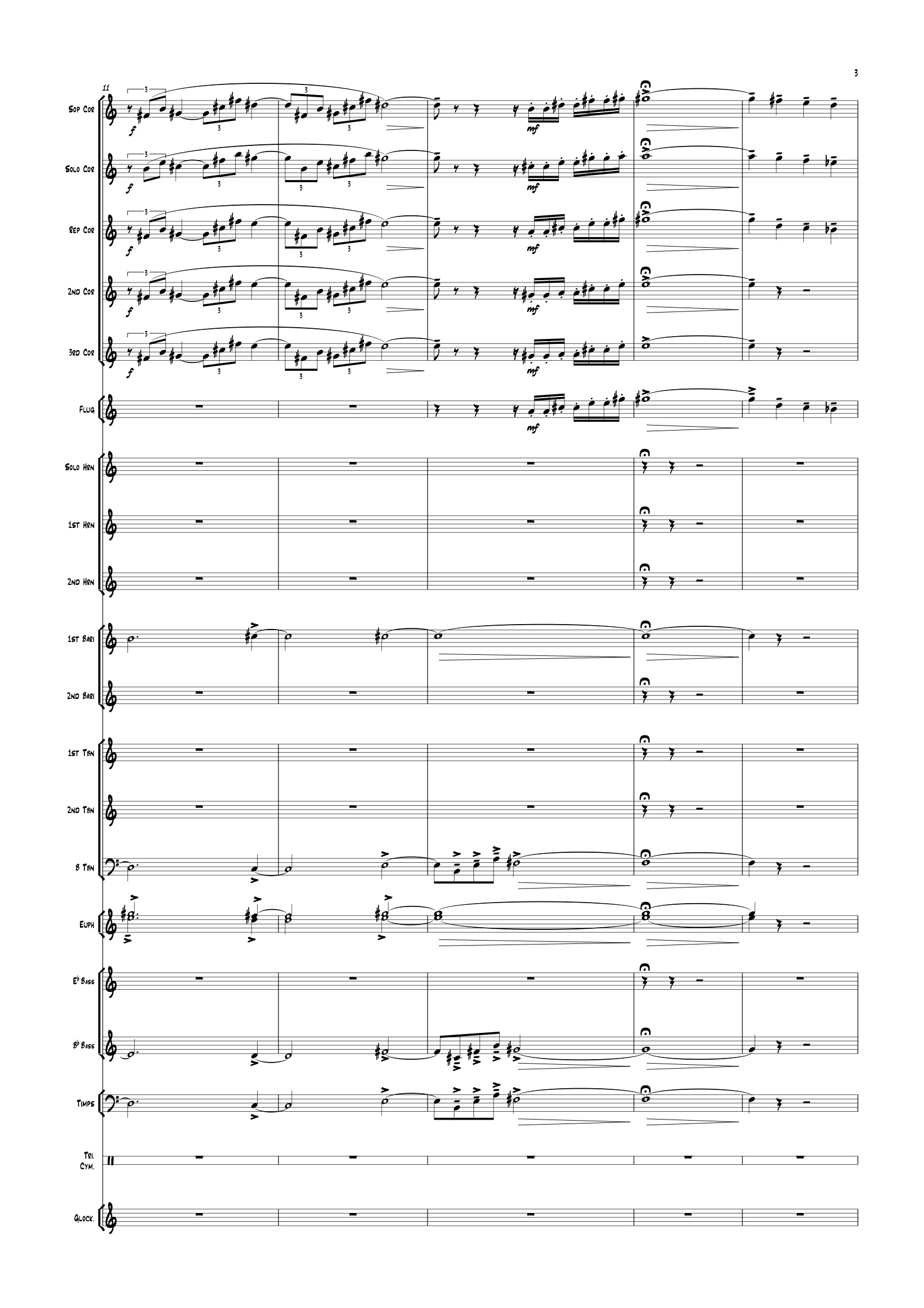