By
Terry Johns
Arranged
Sheet Music Plus
Price
£ 24.00
This product is out of stock.
Product is not available in this quantity.
AudioVideoListenDescription Share

The composer, who lives and works at the edge of the Forth estuary in Edinburgh has been inspired here by the intriguing “tap” dance that the gulls perform on the grass at certain times to encourage worms to break the surface.

The composer, who lives and works at the edge of the Forth estuary in Edinburgh has been inspired here by the intriguing “tap” dance that the gulls perform on the grass at certain times to encourage worms to break the surface. The middle movements describe the birds’ “dancing” in flight, with a waltz and a slow soaring melody. The piece was written for the COOP Glasgow Brass Band on the occasion of their winning the Scottish brass band championship in 2009 and was broadcast on BBC Scotland’s “Classics Unwrapped” in November of that year.

The son of a Welsh miner, Terry Johns is a french horn player with a distinguished career as a member of the Royal Philharmonic and the London Symphony orchestras, the Barry Tuckwell horn quartet, the Alan Civil horn quartet, and the Jack Brymer wind soloists. He played with many jazz “greats”, including Tubby Hayes, Kenny Wheeler, Stan Getz, Clark Terry, Phil Woods, and John Dankworth. He is also a composer of music for the studio, television. He has written music for the RPO and LSO brass and he composed the theme and incidental music for Harlech TV’s “The Pretenders”. For this he recruited players from the ranks of the RPO, and the LSO, for the studio orchestra led by Sidney Sax, and conducted the sessions himself. In 1984 the actor Robert Hardy while arranging the memorial service for Richard Burton at the church of St Martin in the fields, invited Terry to arrange the final hymn (Battle Hymn of the republic) for the Rhos Cwm Tawe male voice choir and to compose an obbligato solo trumpet part for Maurice Murphy. The music was completed in a sleeper compartment between Edinburgh and London just hours before the service, with the soloist proof-reading from the top bunk! Terry has recently published the first part of his autobiographical “Letters from Lines and Spaces”.  The second part is to be published in 2013. 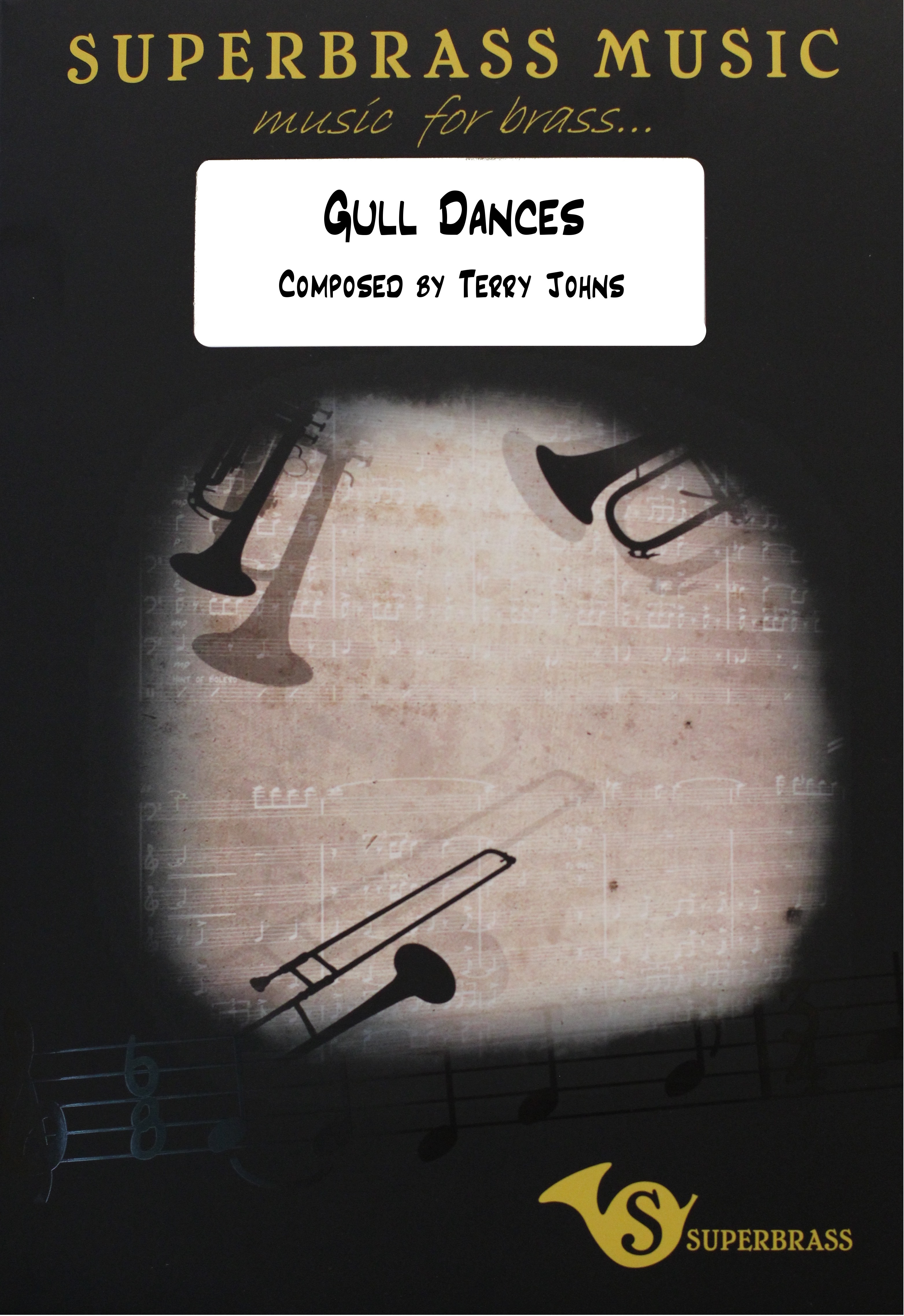 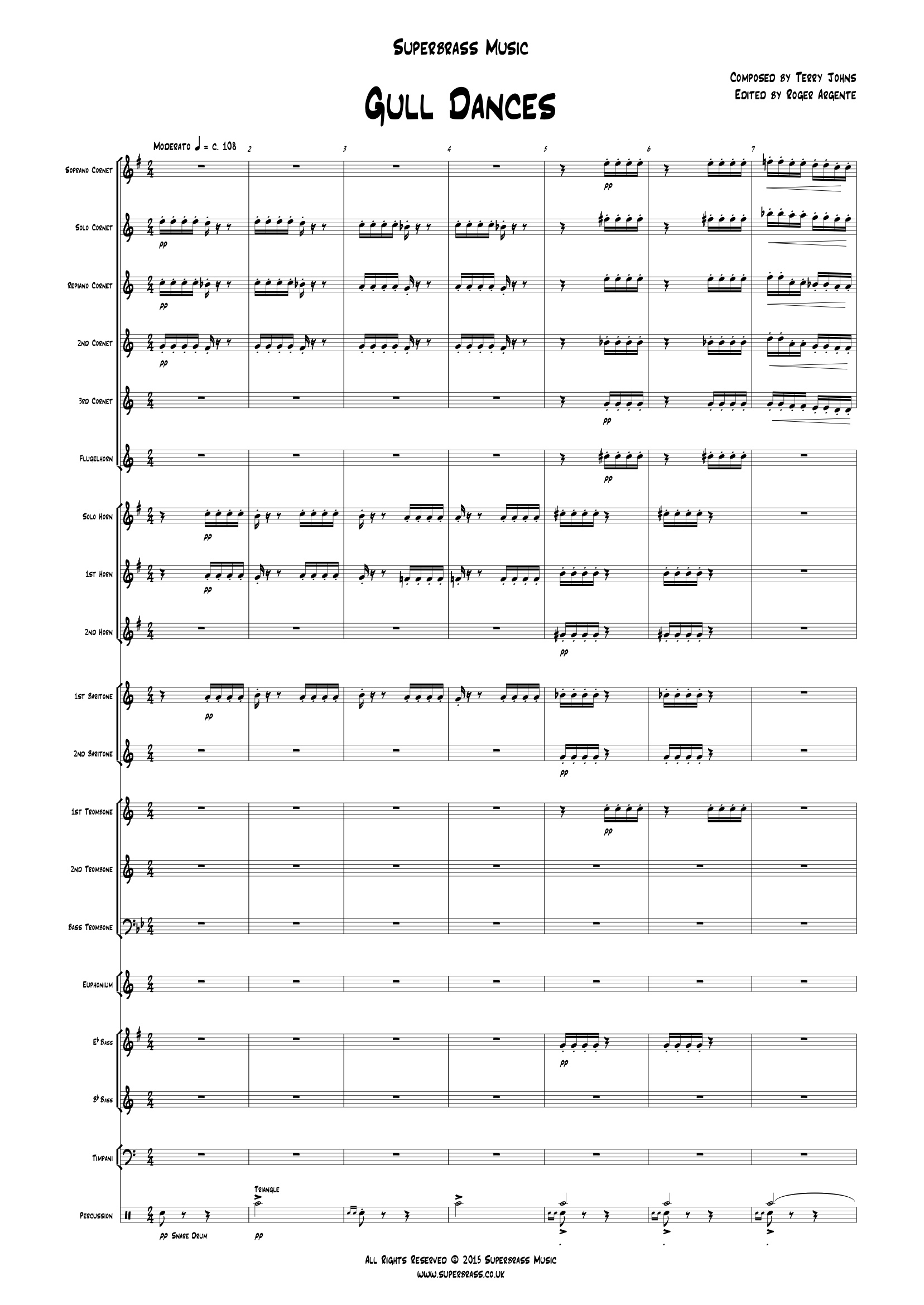 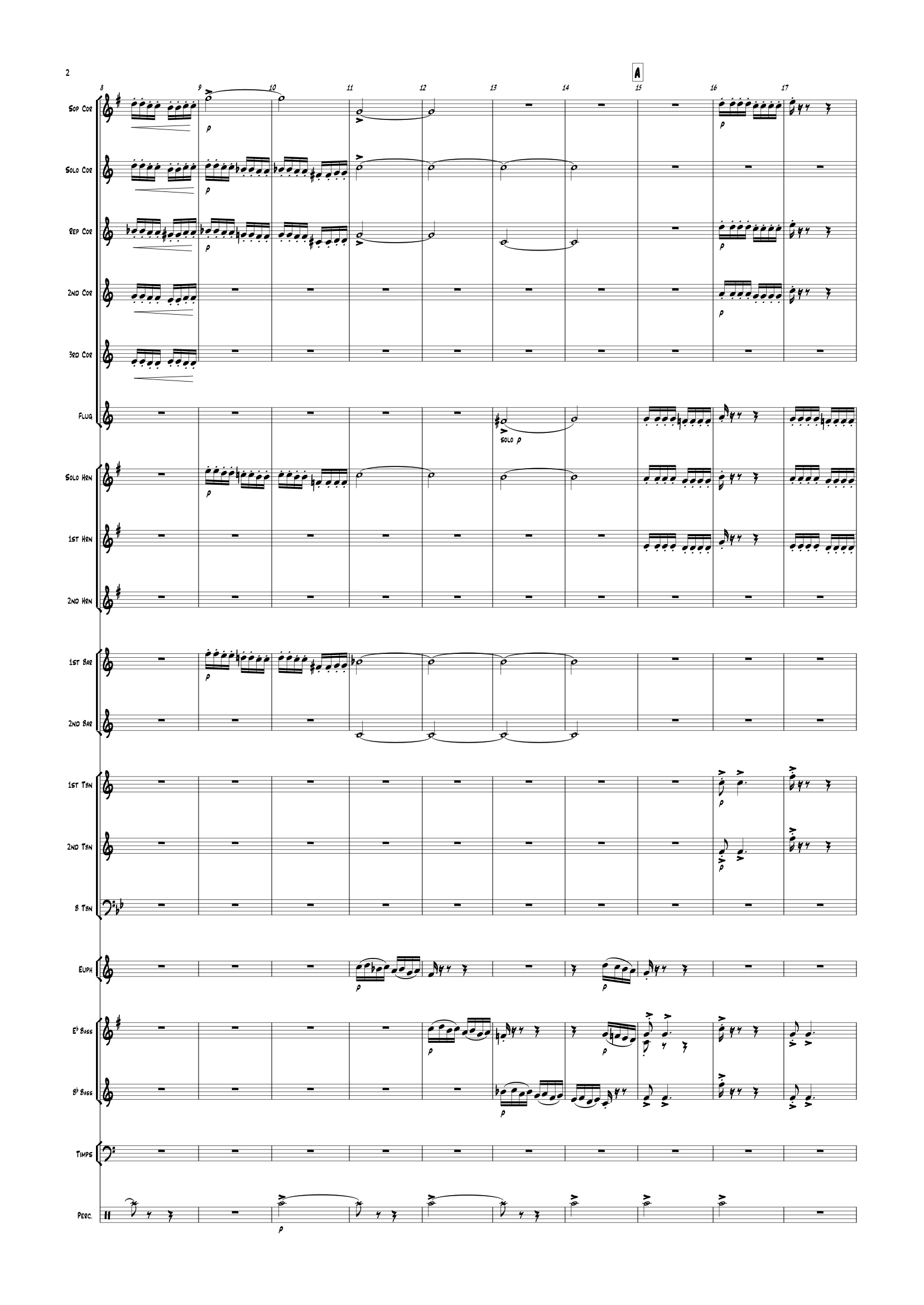 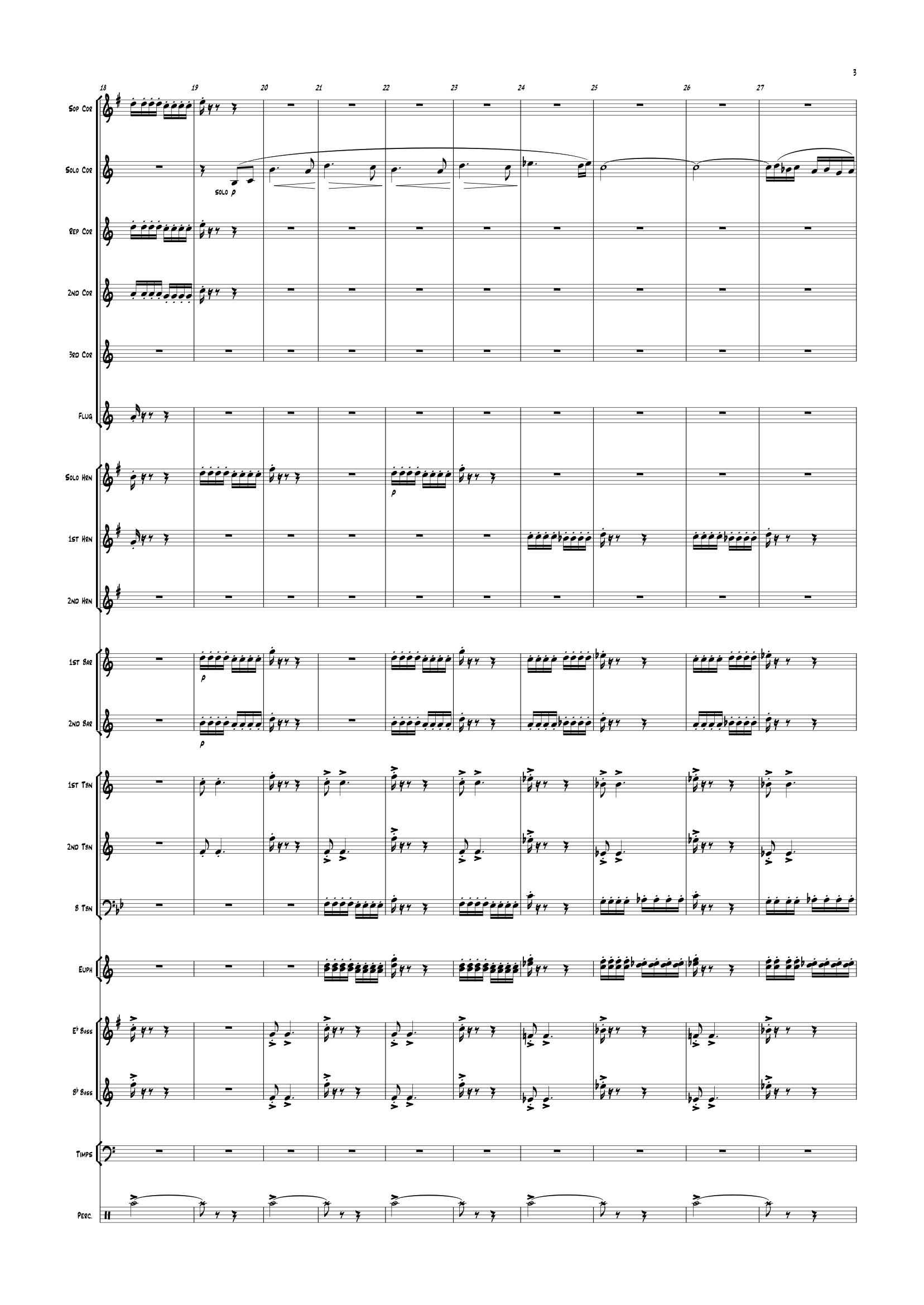