By
Terry Johns
Arranged
Sheet Music Plus
Price
£ 15.00
This product is out of stock.
Product is not available in this quantity.
AudioVideoListenDescription Share

This lively and melodic piece was commissioned by Maltby Colliery Band in 2000. It was written as a feature for solo cornet and the cornet section.

This lively and melodic piece was commissioned by Maltby Colliery Band in 2000. It was written as a feature for solo cornet and the cornet section. For its first broadcast performance on Radio Scotland, from Edinburgh in 2009 Mark O’Keefe played the solo part with the band of COOP Glasgow. This piece makes an impressive encore or opening to a band concert and is also available in a version for ten brass. 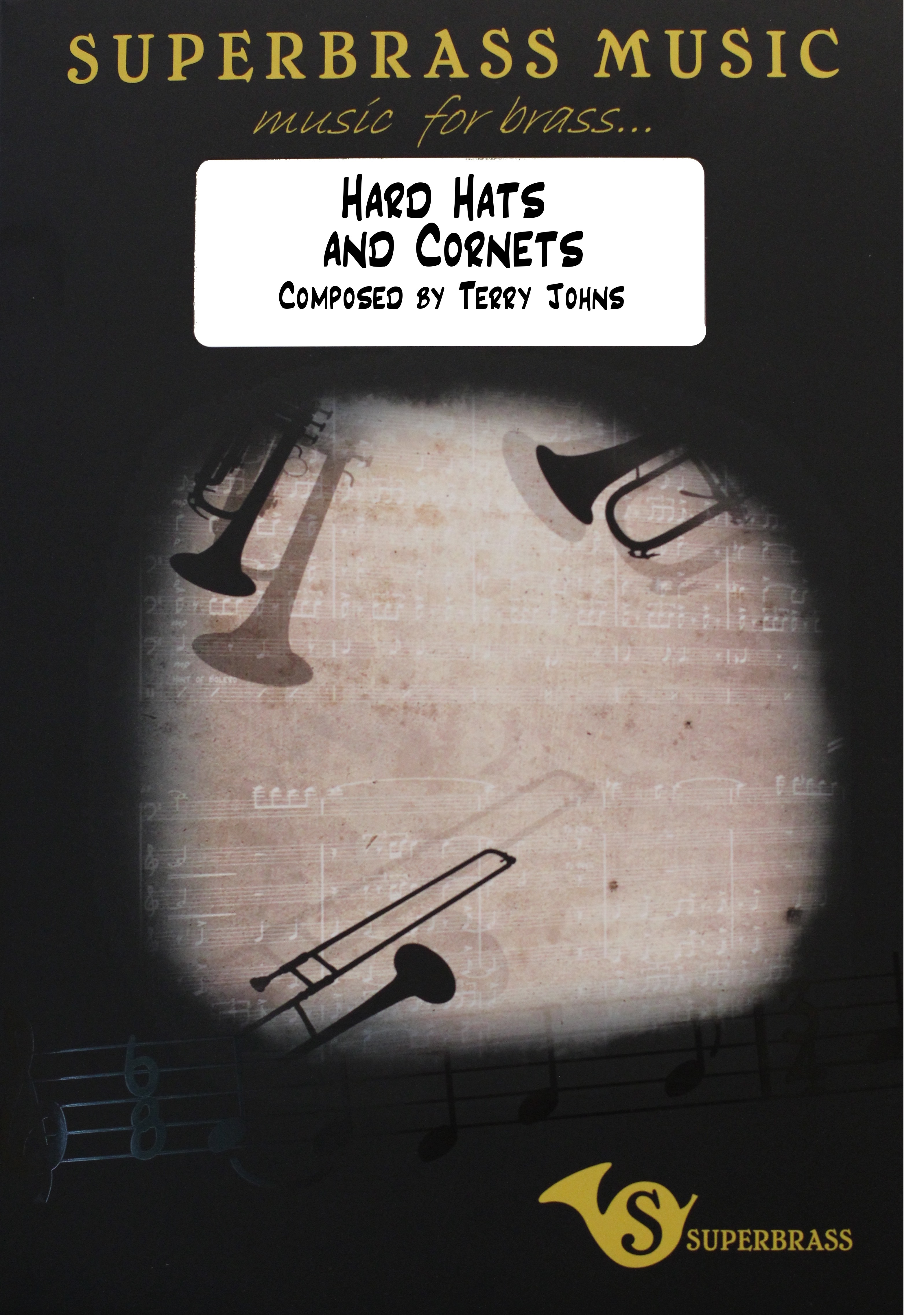 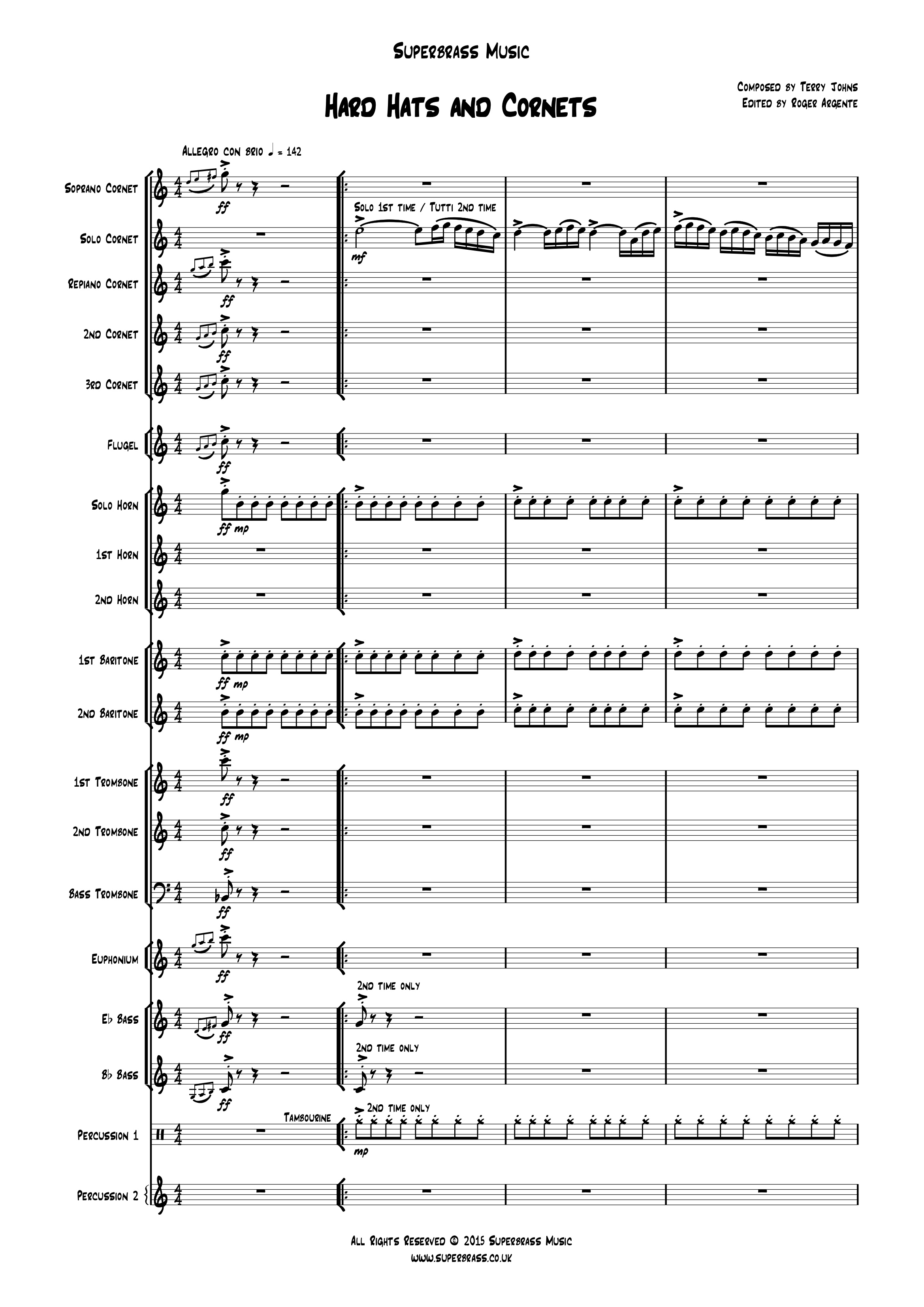 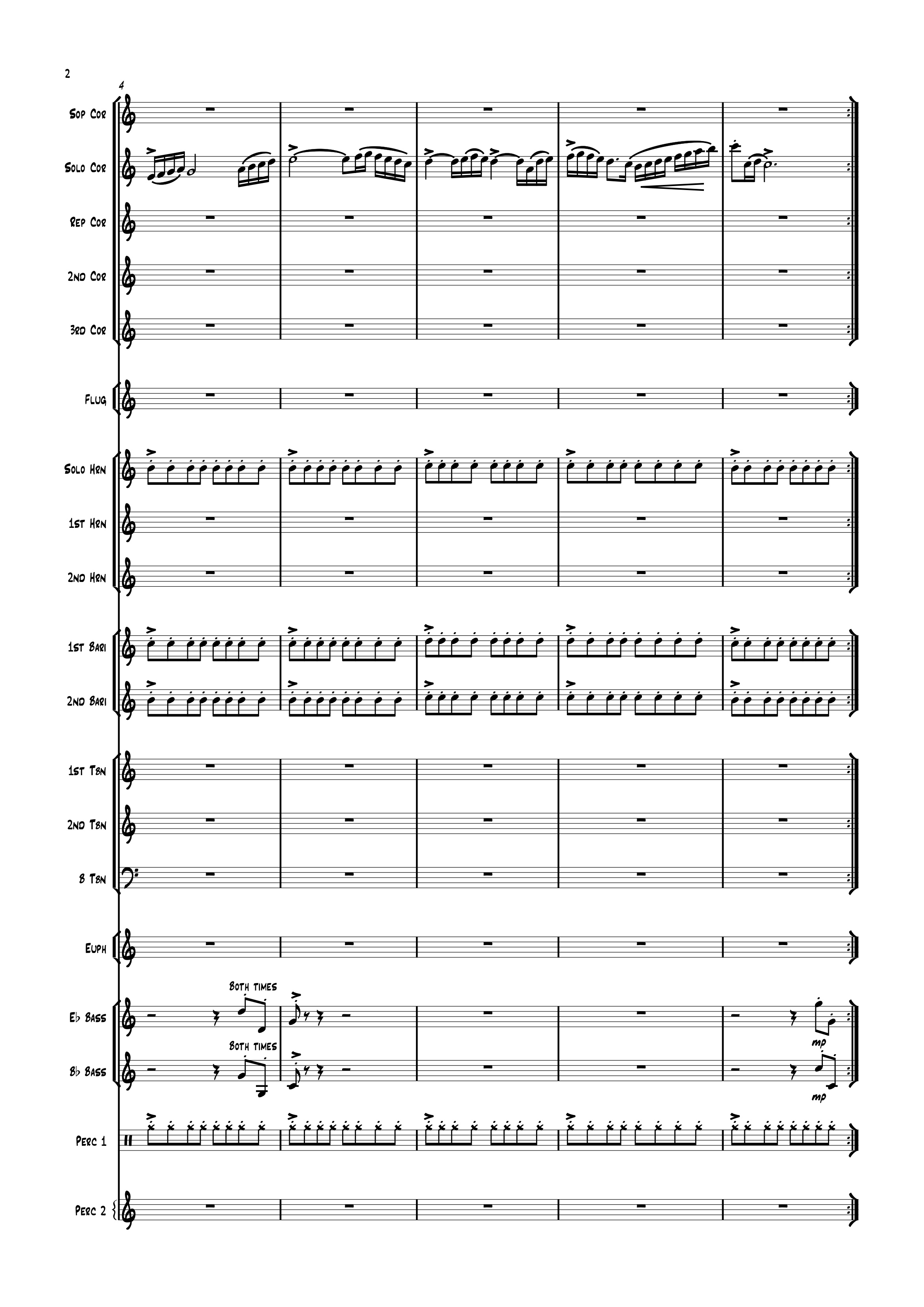 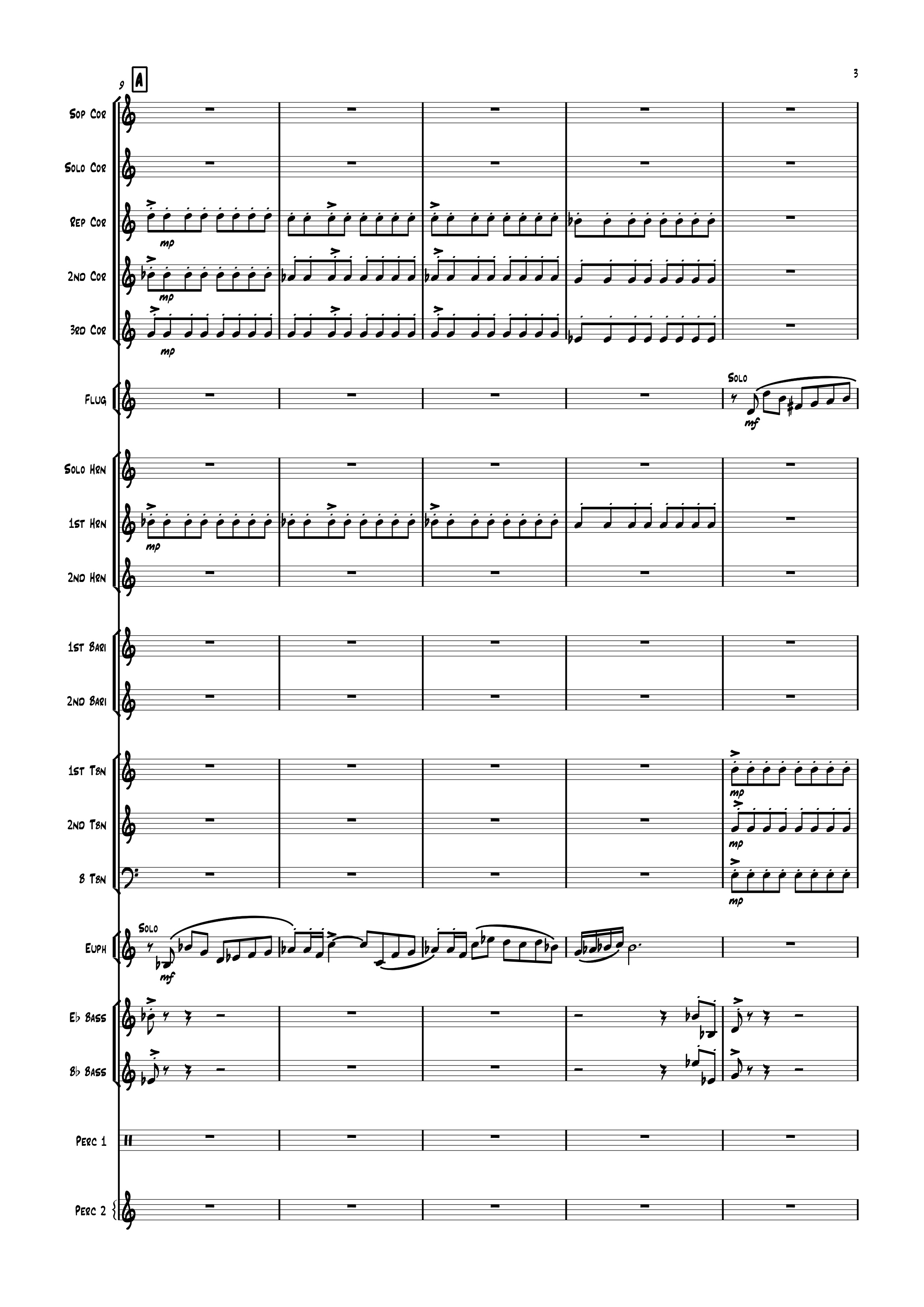