Composed by
Burt Bacharach
Arranged by
John Murray
Sheet Music Direct
Price
£ 25.00
This product is out of stock.
Product is not available in this quantity.
AudioVideoListenDescription Share

I Say a Little Prayer is a song written by Burt Bacharach for Dionne Warwick. Intended by lyricist Hal David to convey a woman's concern for her man who was serving in the Vietnam War. I Say a Little Prayer was recorded by Warwick in April 1966. Although Bacharach's recordings with Warwick typically took no more than three takes (sometimes only taking one), Bacharach did ten takes on this song and still disliked the completed track, feeling it sounded rushed. I Say a Little Prayer is one of several Bacharach/David songs featured prominently in the comedy My Best Friend's Wedding. Other famous artists who have covered this song include, Aretha Franklin, Martha and the Vandellas, Woody Herman, Al Green and UK dance act Bomb the Bass. Burt Bacharach (born May, 1928) is an American composer, songwriter, record producer and pianist who has composed hundreds of pop songs from the late 1950s through to the 1980s, many in collaboration with lyricist Hal David. A six-time Grammy Award winner and three-time Academy Award winner, Bacharach's songs have been recorded by more than 1,000 different artists and he has written 73 US and 52 UK Top 40 hits. He is considered one of the most important composers of 20th-century popular music. His music is characterised by unusual chord progressions, influenced by his background in jazz harmony and uncommon selections of instruments for small orchestras. Most of Bacharach's and David's hits were written specifically for and performed by Dionne Warwick, but earlier associations saw them composing work for Perry Como, Gene Pitney, Cilla Black, Dusty Springfield, Tom Jones, Herb Alpert and the Carpenters. He arranged, conducted, and produced much of his recorded output. 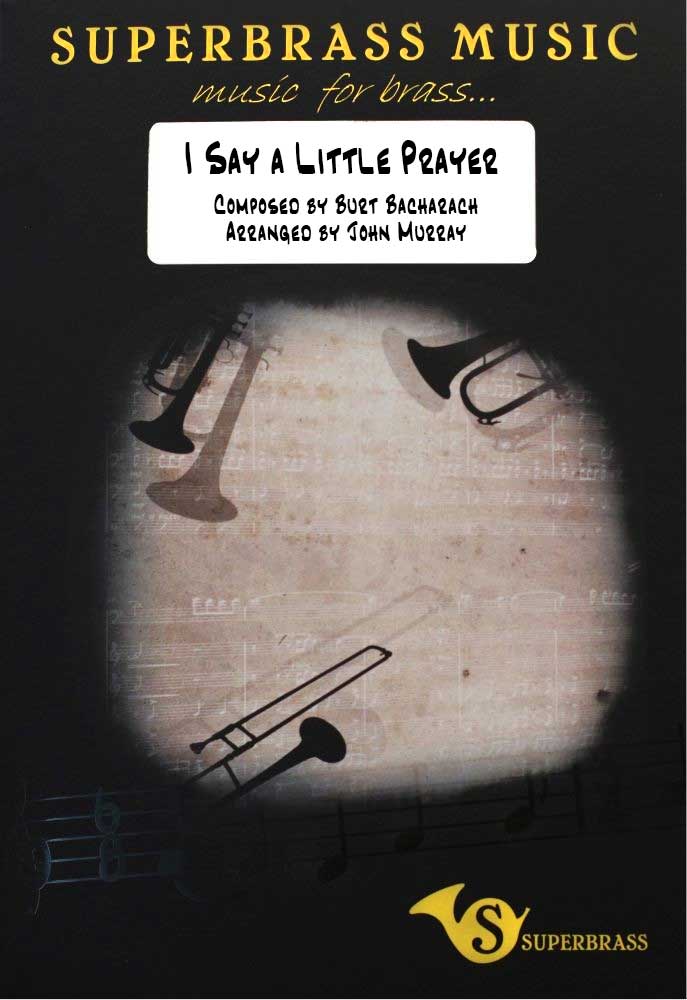 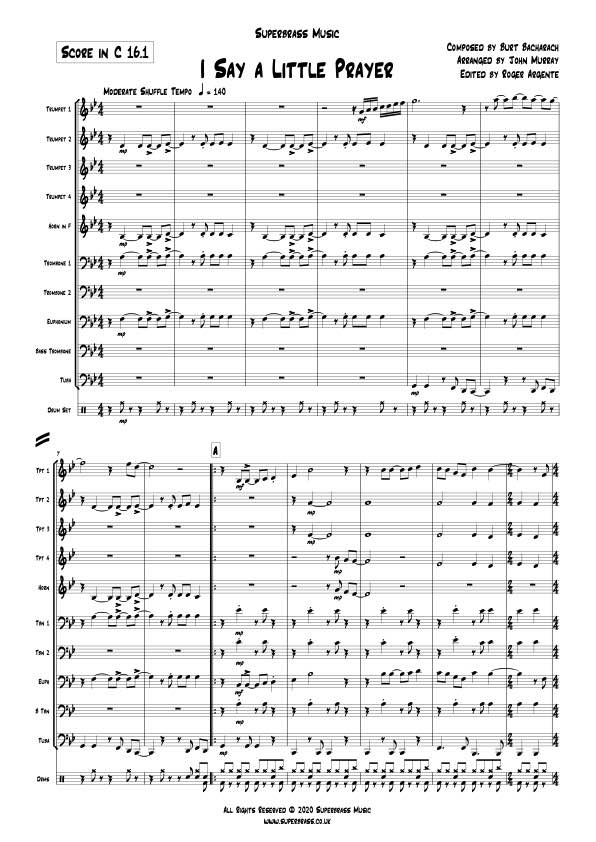 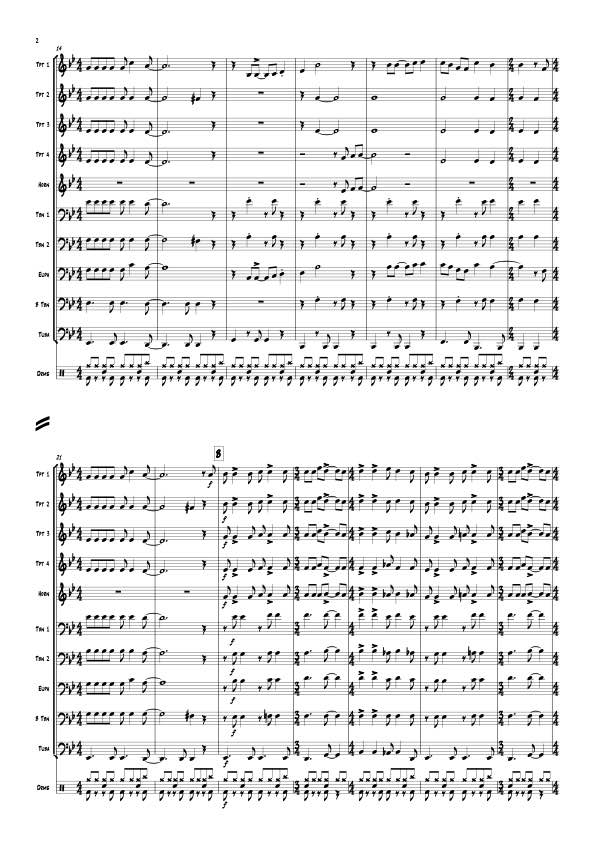 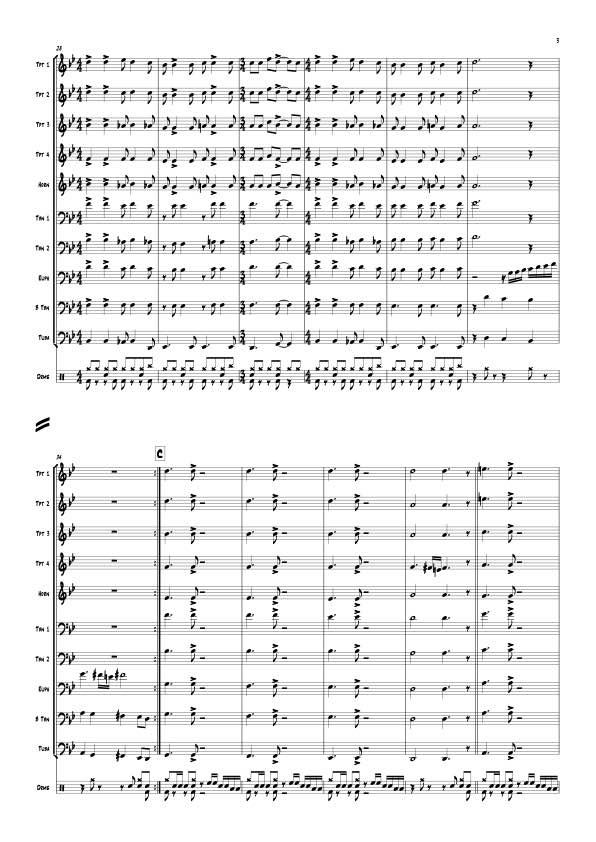