By
George Bizet
Arranged
Ed Burfield
Sheet Music Plus
Price
£ 12.00
This product is out of stock.
Product is not available in this quantity.
AudioVideoListenDescription Share

Carmen is an opera in four acts, first performed by the Opéra-Comique in Paris in March 1875, where its breaking of conventions shocked and scandalised its first audiences.

Carmen is an opera in four acts, first performed by the Opéra-Comique in Paris in March 1875, where its breaking of conventions shocked and scandalised its first audiences. Bizet died suddenly not long after it was first performed, unaware that the work would achieve international acclaim within the following ten years. Carmen has since become one of the most popular and frequently performed operas in the classical canon. The opera is written in the genre of opéra comique with musical numbers separated by dialogue. It is set in southern Spain and tells the story of the downfall of Don José, a naive soldier who is seduced by the fiery gypsy Carmen. José abandons his childhood sweetheart and deserts from his military duties, yet loses Carmen's love to the glamorous toreador Escamillo. José later kills Carmen in a jealous rage. The depictions of immorality and lawlessness, and the tragic death of the main character on stage, broke new ground in French opera and were highly controversial. The music of Carmen has widely been acclaimed for brilliance of melody, harmony, atmosphere, and orchestration, and for the skill with which Bizet musically represented the emotions and suffering of his characters.

Georges Bizet (1838–1875) was born Alexandre César Léopold Bizet in Paris, the son of Adolphe, a hairdresser and occasional songwriter. Georges was a French composer of the romantic tradition, best known for his operas. In a career cut short by a very early death, Bizet achieved few successes before his final work, Carmen, which has become one of the most popular and frequently performed works in the entire opera repertory. As a student Conservatoire de Paris, Bizet won many prizes, including the prestigious Prix de Rome in 1857. He was also recognised as an outstanding pianist. Returning to Paris after almost three years studying in Italy, he found that the main Parisian opera theatres preferred the established classical repertoire to the works of newcomers. Restless for success, he began many stage projects, most of which were abandoned. Neither of his two operas during the 1860's that reached the stage at this time were successful. After the Franco-Prussian War of 1870–71, during which Bizet served in the National Guard, he once again had little success with his one-act opera Djamileh, though an orchestral suite derived from the incidental music for the play L'Arlésienne was instantly popular. The production of Bizet's final opera, Carmen, was delayed because of fears that its themes of betrayal and murder would offend audiences. After its premiere on 3 March 1875, Bizet was convinced that the work was a failure; he died of a heart attack three months later, unaware that it would prove a spectacular and enduring success. 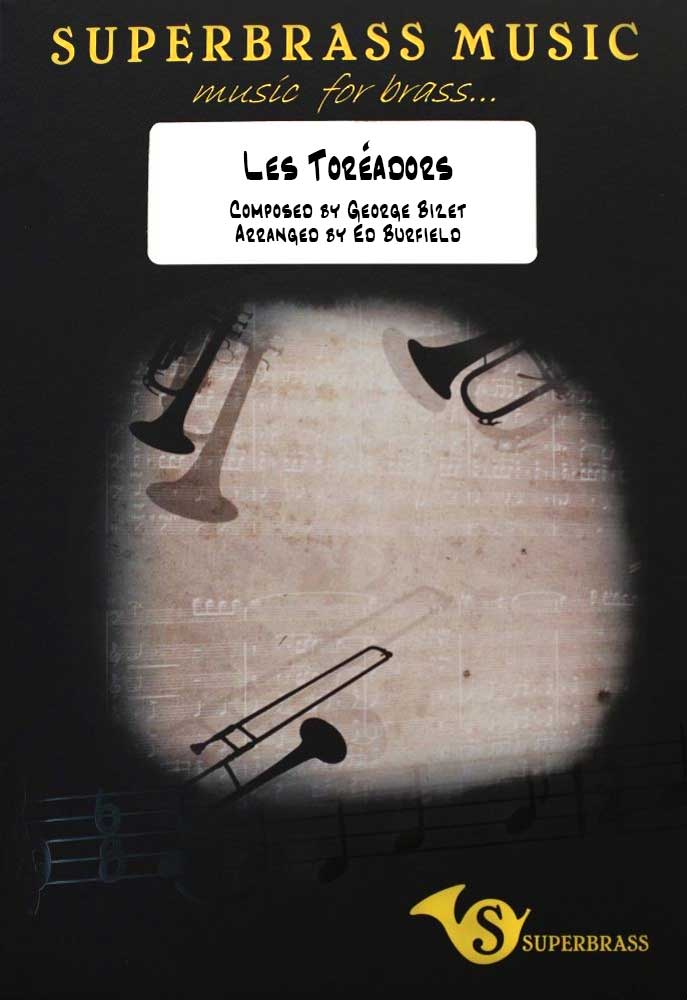 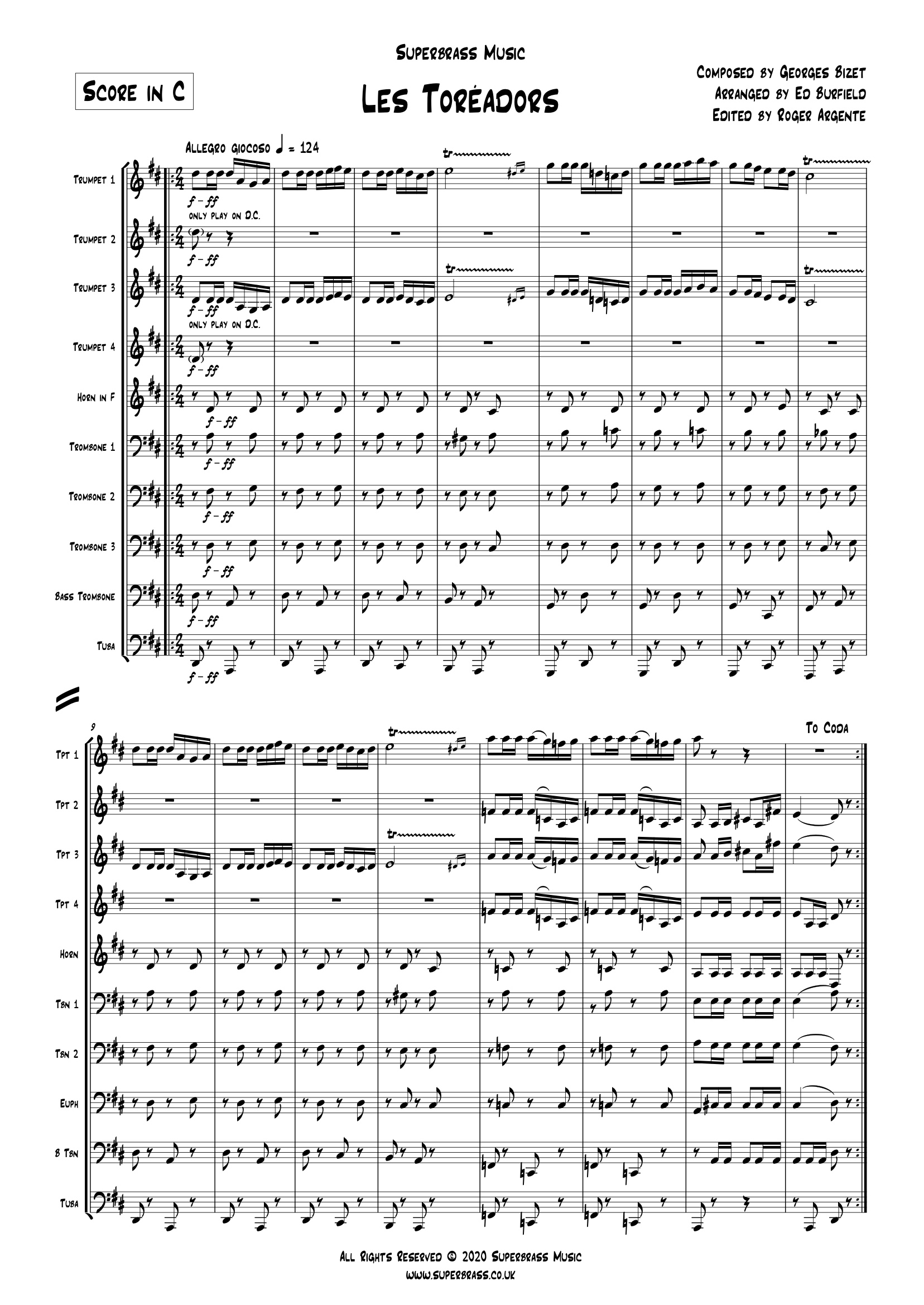 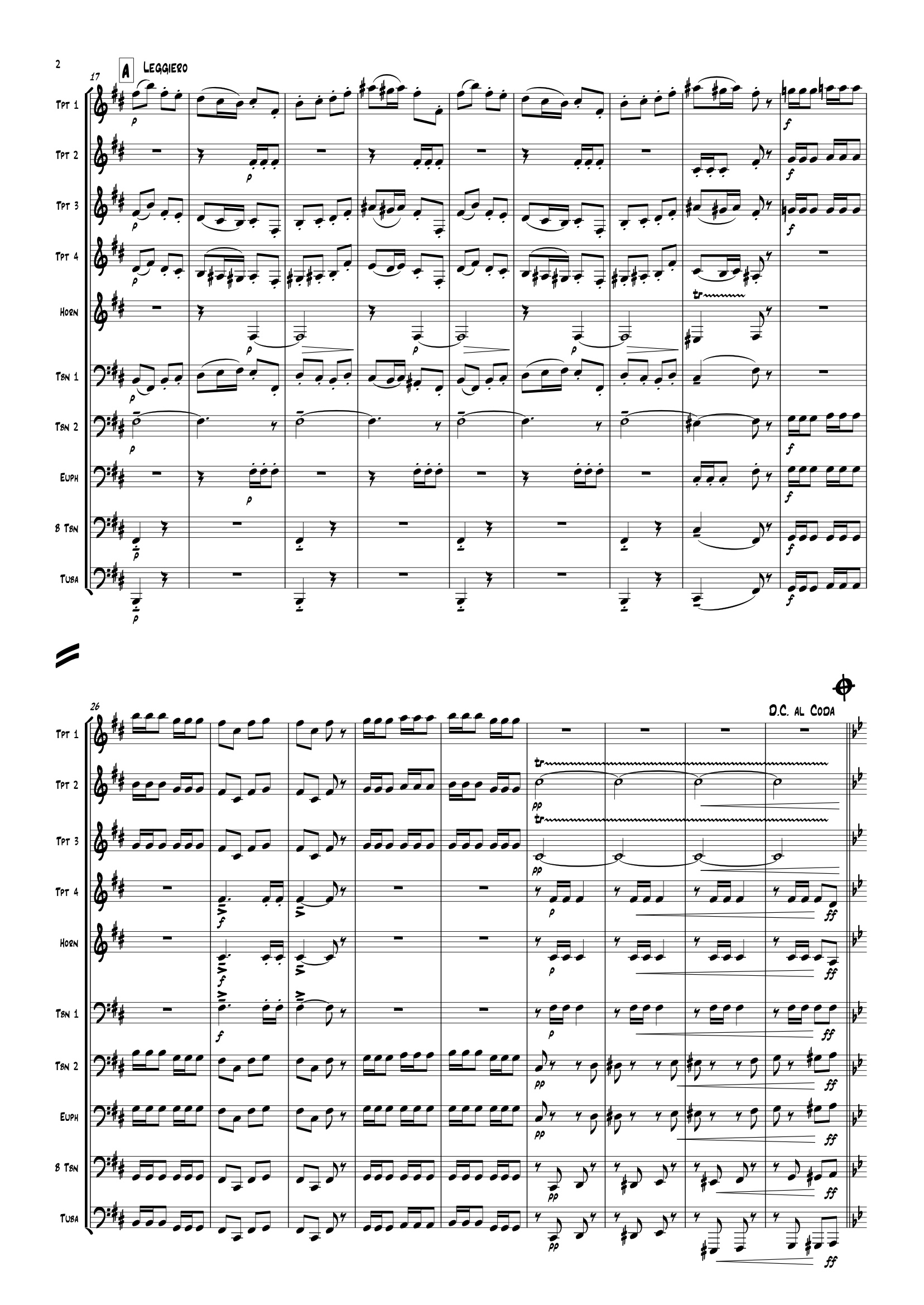 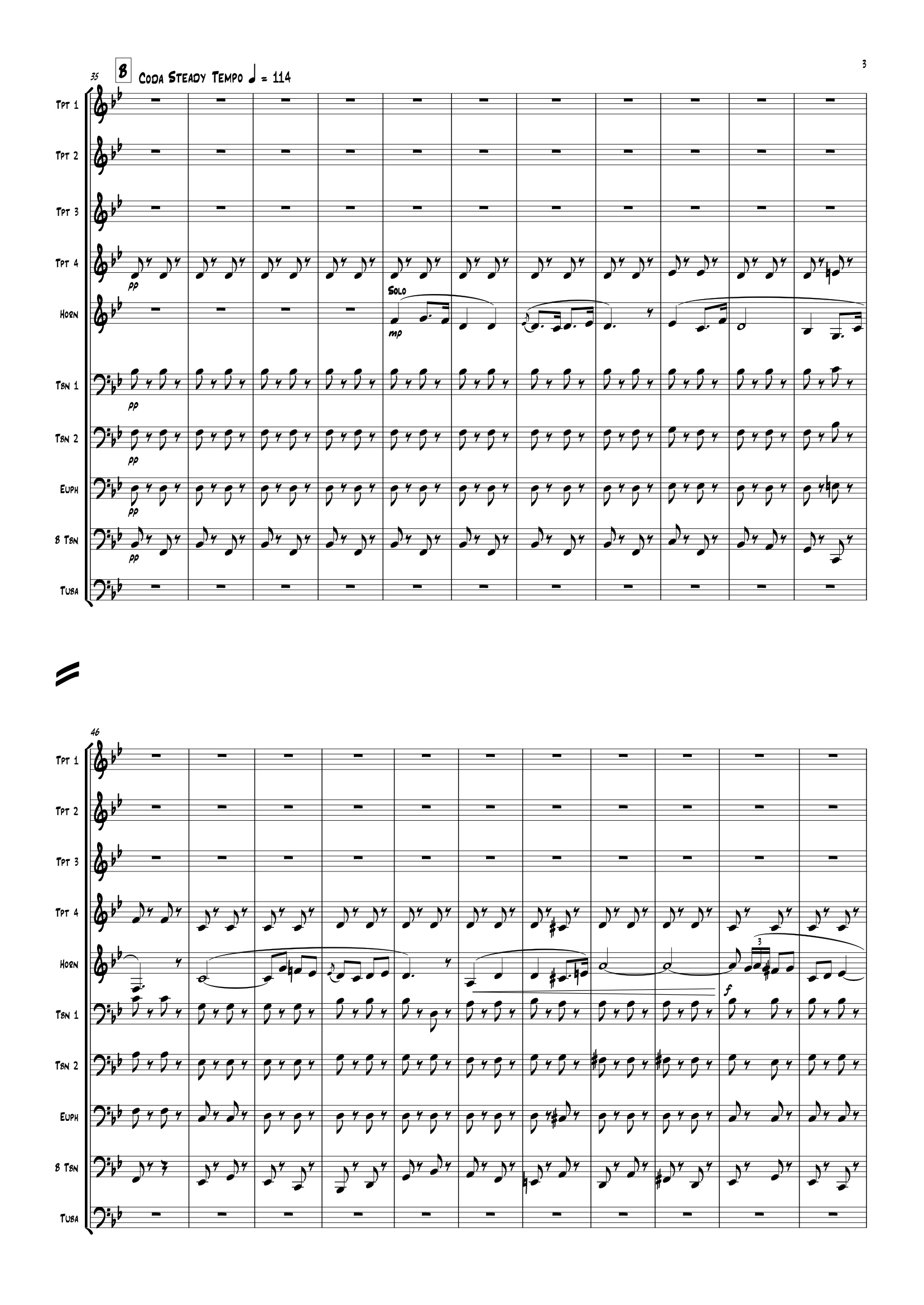