By
Gil Evans
Arranged
Tim Jackson
Sheet Music Plus
Price
£ 14.00
This product is out of stock.
Product is not available in this quantity.
AudioVideoListenDescription Share

A Saeta is a type of Spanish song particularly associated with religious processionals and which has strong Flamenco influences drawn from Andalucía in Southern Spain.

A Saeta is a type of Spanish song particularly associated with religious processionals and which has strong Flamenco influences drawn from Andalucía in Southern Spain. The Saeta is often sung by a Saetero from a balcony and would regularly be accompanied by beating horns and drums. This particular Saeta is an arrangement inspired by a Gil Evans original work recorded by Miles Davis on his album Sketches of Spain. This album saw collaboration between Davis and Evans of works influenced by the Spanish folk tradition and was considered the most accessible of Davis’ albums, being less improvisational and something other than jazz.

Ian Ernest Gilmore Green was born in Toronto in 1912. His surname was changed early on from Green to Evans, the name of his new stepfather. His family moved to California where he spent most of his youth and then moved to New York in 1946. He worked as an arranger in New York; his modest apartment became a meeting place for musicians looking to develop their own musical styles. Regular visitors included Charlie Parker, Gerry Mulligan and Miles Davis. In 1948 Davis, Mulligan and Evans collaborated within a 9 piece jazz ensemble led by Davis and were booked to support the Count Basie Orchestra. Capitol records recorded several numbers from these concerts, which were later re-issued as Miles Davis’ Birth of the Cool. Later when Davis was under contract with Columbia Records he collaborated with Evans on Miles Ahead, Porgy & Bess and Sketches of Spain. As a jazz pianist, arranger, composer, and bandleader Gil Evans played an important part in the development of cool jazz and free jazz. He died in Mexico in 1988. 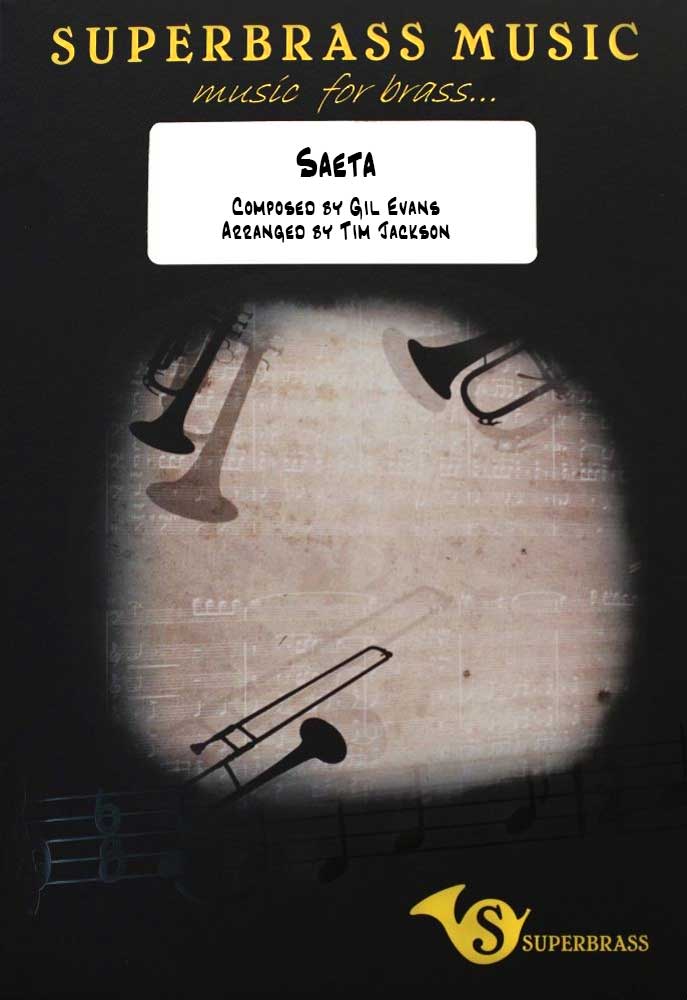 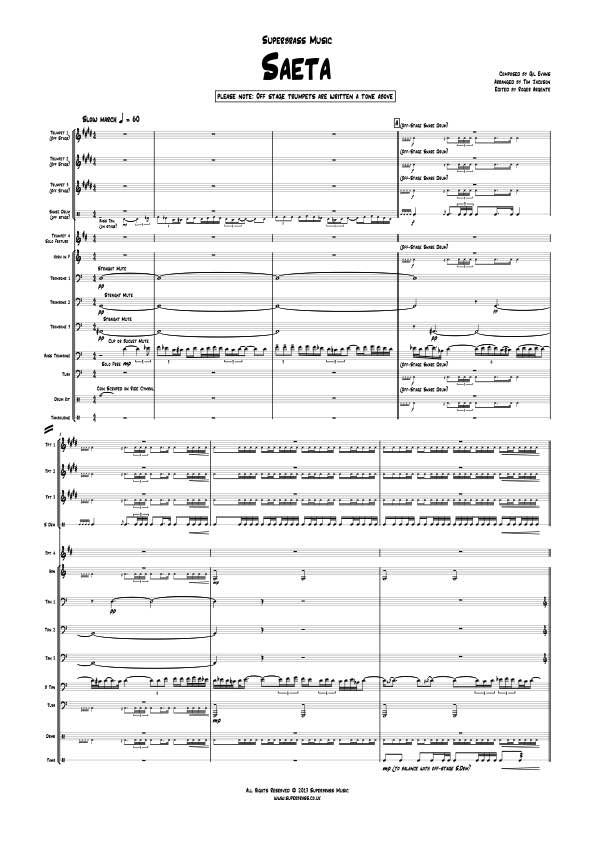 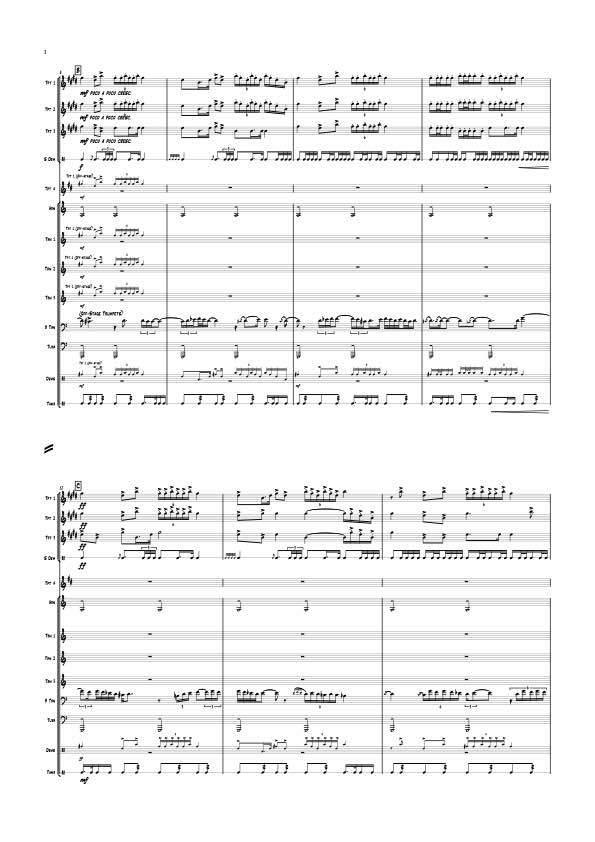 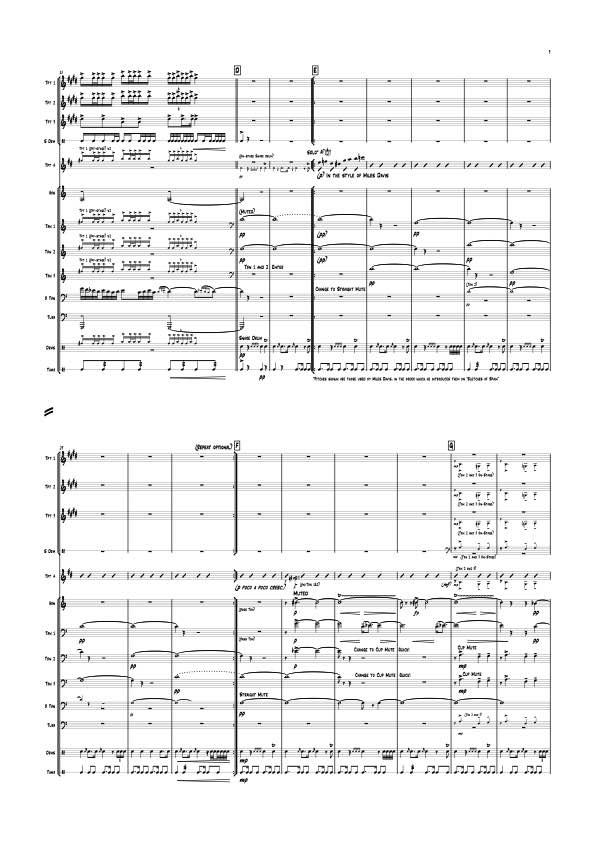