By
Chick Corea
Arranged
Julian Hepple
Sheet Music Plus
Price
£ 16.50
This product is out of stock.
Product is not available in this quantity.
AudioVideoListenDescription Share

Chick Corea is an American jazz and fusion composer and pianist.

Armando Anthony "Chick" Corea is an American jazz and fusion composer and pianist. Many of his compositions are considered jazz standards and classics. As a member of Miles Davis' band he participated in the birth of the electric jazz/fusion revolution. He was born in 1941 in Massachusetts of South Italian descent. His father was a jazz trumpet player who ran his own dixieland band. Growing up surrounded by jazz music he was introduced from a very early age to Dizzy Gillespie, Charlie Parker and Lester Young. He started to play the piano aged four and later took up the drums aged eight. He moved to New York to study firstly at Columbia University, then at The Julliard School but left both very early on in his studies because he found the courses disappointing, but he liked the music scene in the city so stayed in New York and started to work professionally. Some of his first professional work was with Cab Calloway and some of his first recordings were with Blue Mitchell's quintet that featured his own work "Chick's Tune", which even then demonstrated his angular melodic ideas combined with his latin rhythmic writing style. Between 1968-1971 Corea worked closely with the avant-garde which revealed his dissonant style which can be clearly heard in the live recordings he did with Miles Davis and Joe Farrell at that time. In these live performances he used a devise called a ring modulator producing effects reminiscent of Karlheinz Stockhausen. In the early 1970's he took a profound stylistic u-turn and collaborated on Brazilian and Spanish influenced crossover repertoire with Joe Farrell (flute), Stanley Clarke (bass) and Tony Williams (drums) and formed his new band “Return to Forever”. “Return to Forever” recorded Spain in 1972 on the album “Light as a Feather” and is probably his most famous and popular work, which also received two Grammy nominations. Many other artists such as Paco de Lucia, John McLaughlin, plus a blue-grass influenced version by banjoist Bela Fleck and a piano and voice-as-instrument re-incarnation with Chick Corea and Bobby McFerrin have covered Spain. 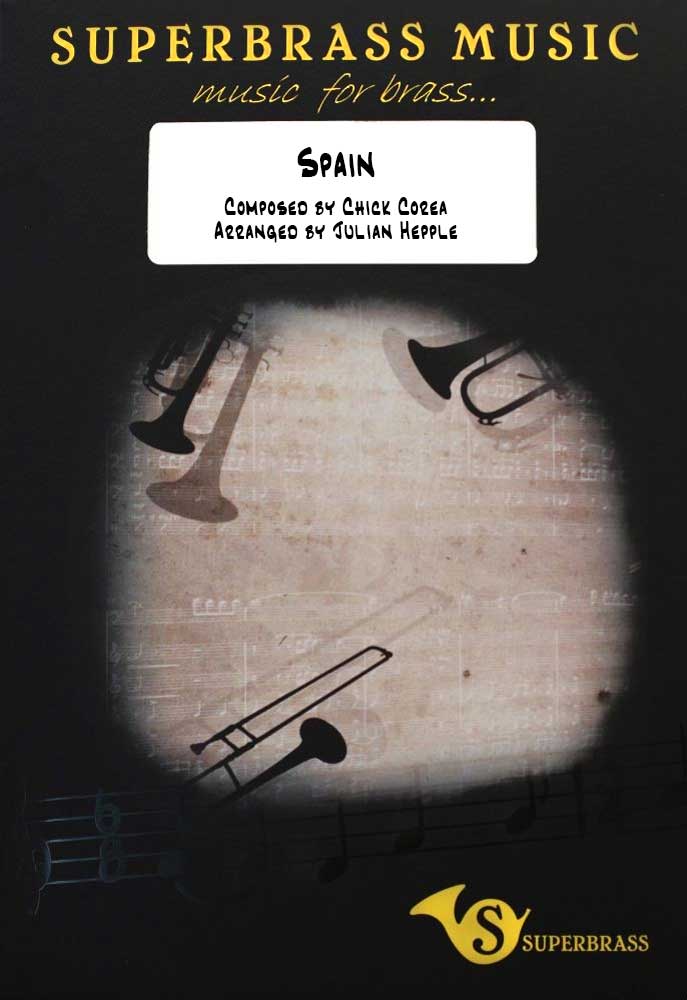 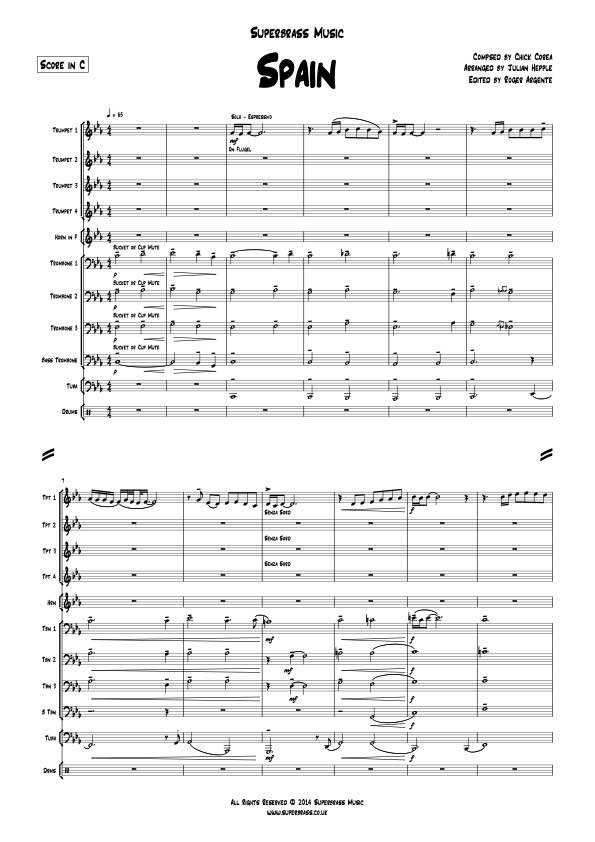 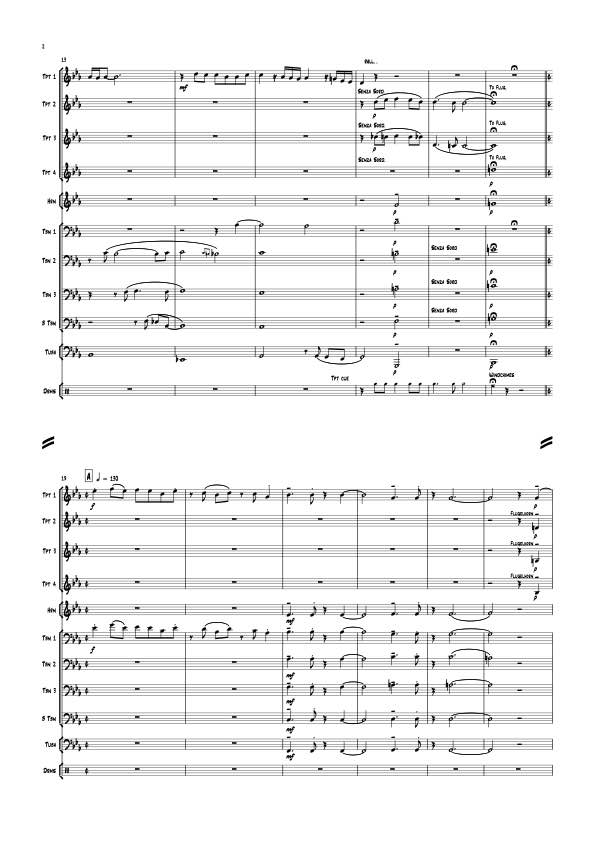 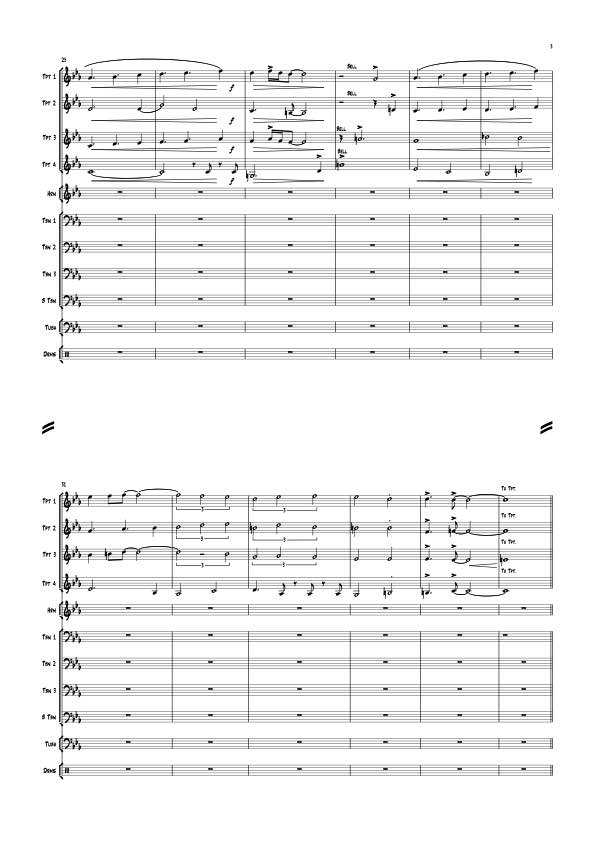