By
Annie Lennox & Dave Stewart
Arranged
Jock McKenzie
Sheet Music Plus
Price
£ 20.00
This product is out of stock.
Product is not available in this quantity.
AudioVideoListenDescription Share

"Sweet Dreams (Are Made of This)" is a song by the pop duo the Eurythmics. The song is the title track of their album of the same name and became their breakthrough hit, establishing them worldwide.

"Sweet Dreams (Are Made of This)" is a song by the new wave pop duo, the Eurythmics. The song is the title track of their album of the same name. The song became their breakthrough hit, establishing them worldwide. Its music video helped to propel the song to number 2 in the UK Singles Chart and number 1 in the US Billboard Hot 100. Following its success, their previous single, "Love Is a Stranger", was re-released and also became a worldwide hit. The British pop duo consisting of Annie Lennox and Dave Stewart went on to release a string of hit singles and albums before they split up in 1990. By this time Stewart was a sought-after record producer, while Lennox began a solo recording career 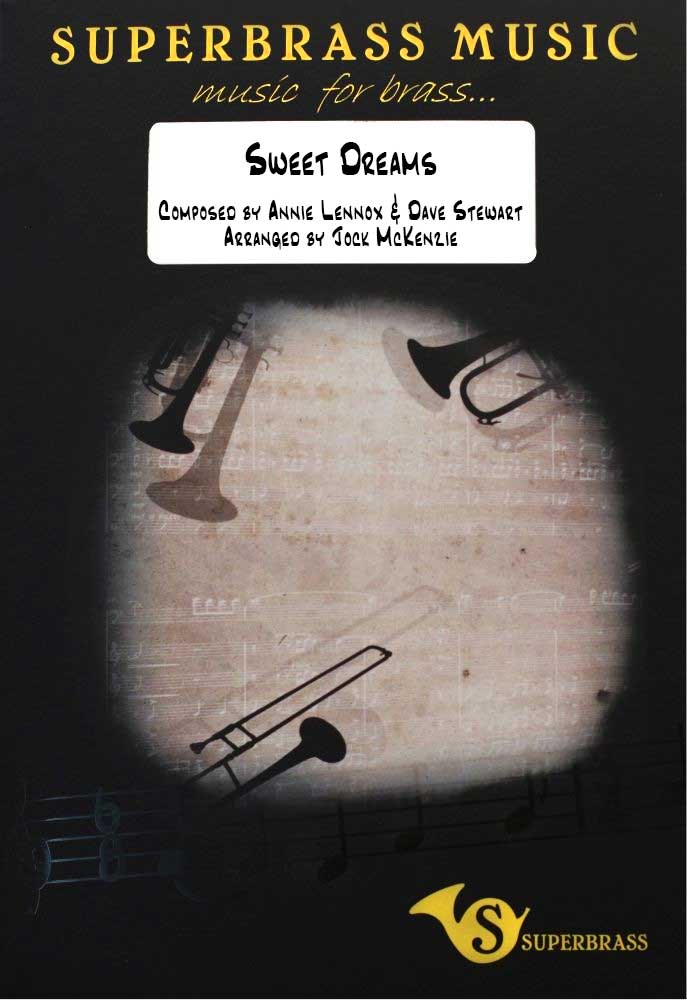 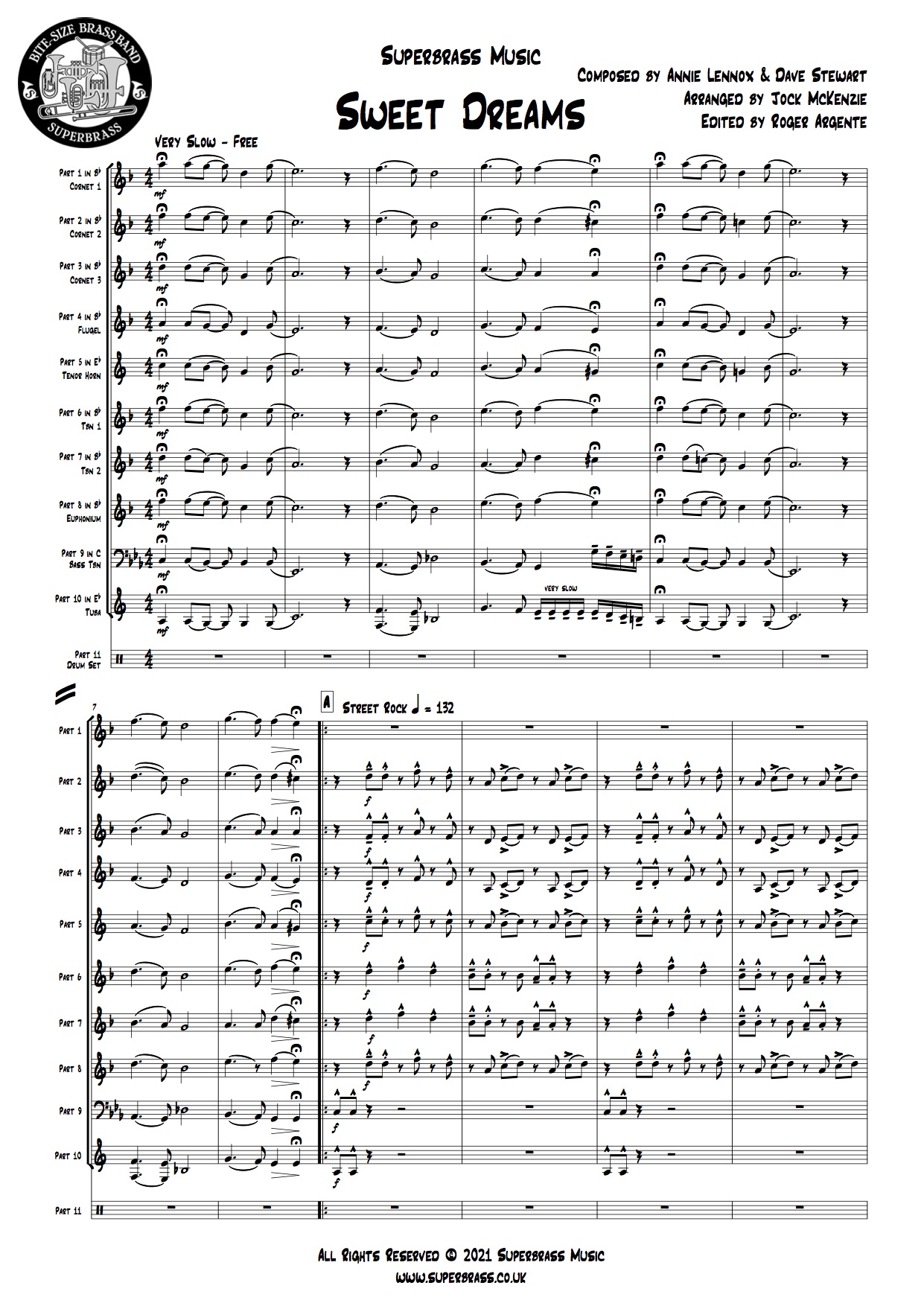 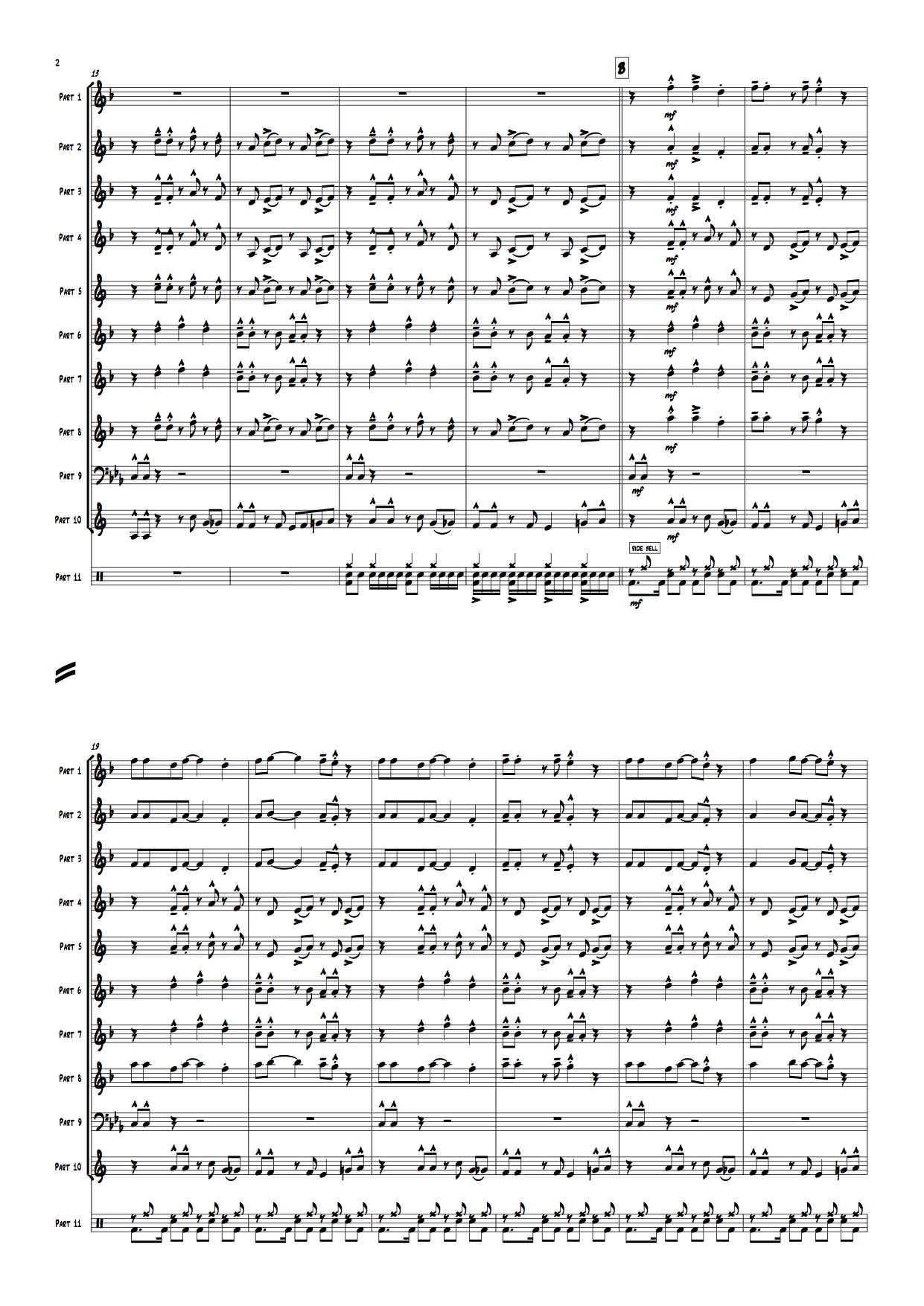 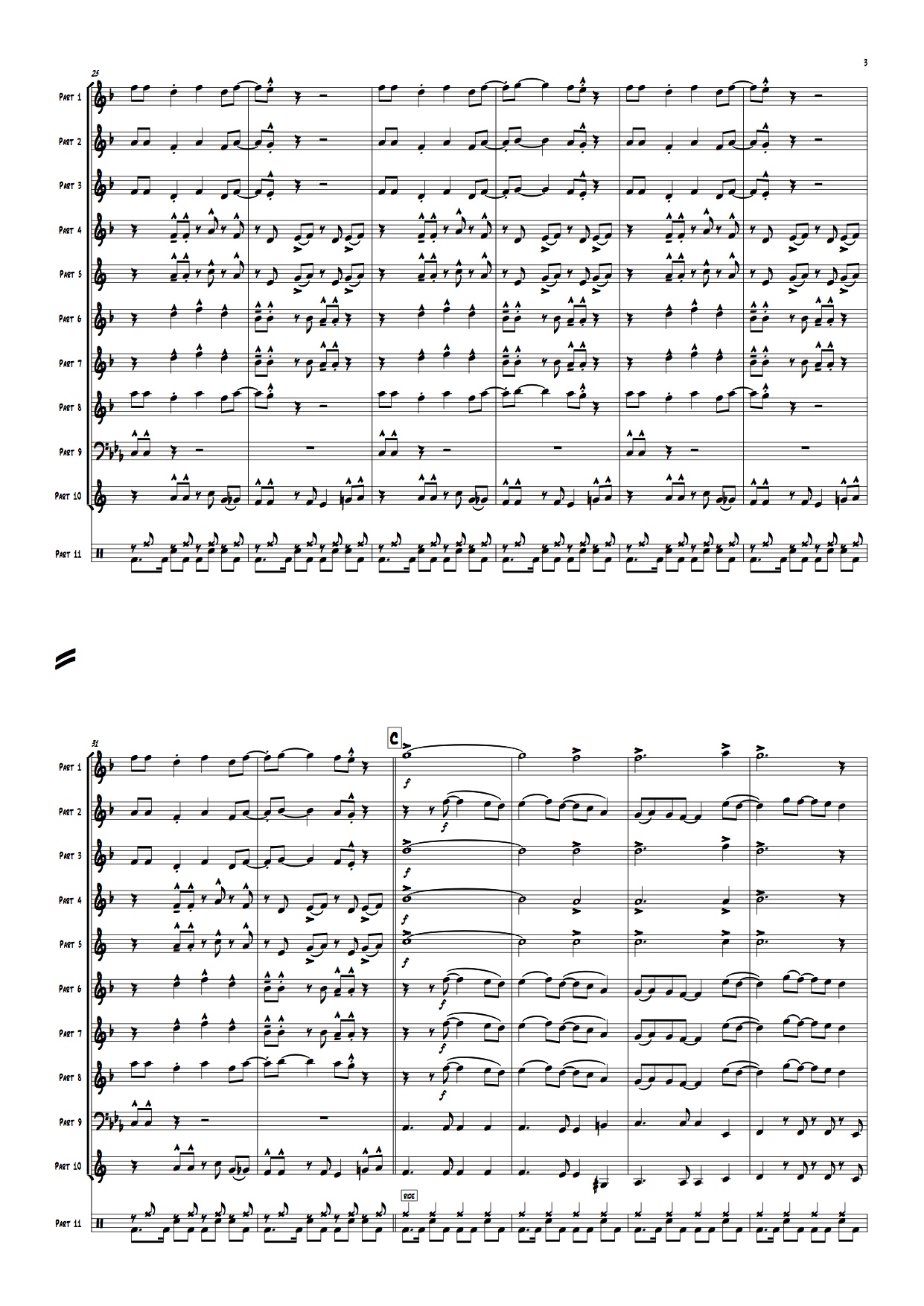