Composed by
Pal Waataar & Magne Furuholmne
Arranged by
John Murray
Sheet Music Direct
Price
£ 25.00
This product is out of stock.
Product is not available in this quantity.
AudioVideoListenDescription Share

Take On Me is a song by Norwegian synth-pop band A-ha, first released in 1984. The song combines synth-pop with a varied instrumentation that includes acoustic guitars, keyboards and drums. It is considered to be the band's signature song

Take On Me is a song by Norwegian synth-pop band A-ha, first released in 1984. The original version was produced by Tony Mansfield and remixed by John Ratcliff. A new version was released in 1985, produced by Alan Tarney for the group's debut studio album Hunting High and Low (1985). The song combines synth-pop with a varied instrumentation that includes acoustic guitars, keyboards and drums. It is considered to be the band's signature song. The original Take On Me took three releases to chart in the United Kingdom, reaching number two on the UK Singles Chart in October 1985. In the USA, it became the only A-ha song to top the Billboard Hot 100, assisted by wide exposure on MTV of its innovative music video, directed by Steve Barron. The video features the band in a live-action pencil-sketch sequence. The video won six awards and was nominated for two others at the 1986 MTV Video Music Awards. The song originated (under the title Miss Eerie) from Pal Waaktaar's and Magne Furuholmen's previous band Bridges. After Bridges disbanded, Waaktaar and Furuholmen relocated to London to try their hand in the music industry there, but after six months returned to Norway. They were then joined by singer Morten Harket and began working on demos including a new version of Miss Eerie which was re-named Lesson One and then which evolved into Take On Me.

A-ha were formed in Oslo in 1982. Founded by Pal Waaktaar-Savoy (guitars), Magne Furuholmen (keyboards, guitars), and Morten Harket (vocals). They achieved their biggest success with their debut album Hunting High and Low in 1985. The band has released ten studio albums, several compilations and four live albums. During 2010, The band earned an estimated 40 million Pounds Sterling from concert tickets, merchandise and the release of a greatest hits album, making them one of the 40–50 largest-grossing bands in the world. The band were also listed in the Guinness World Records book for having the biggest-paying rock concert attendance after they drew an audience of 198,000 at the Maracana Stadium during Rock in Rio festival in 2010. 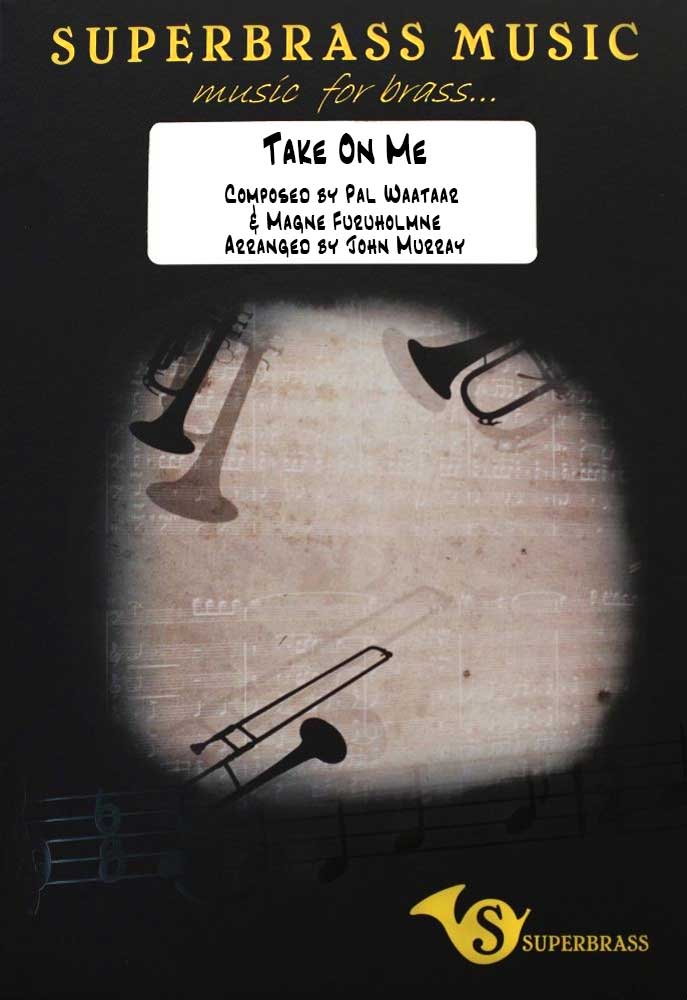 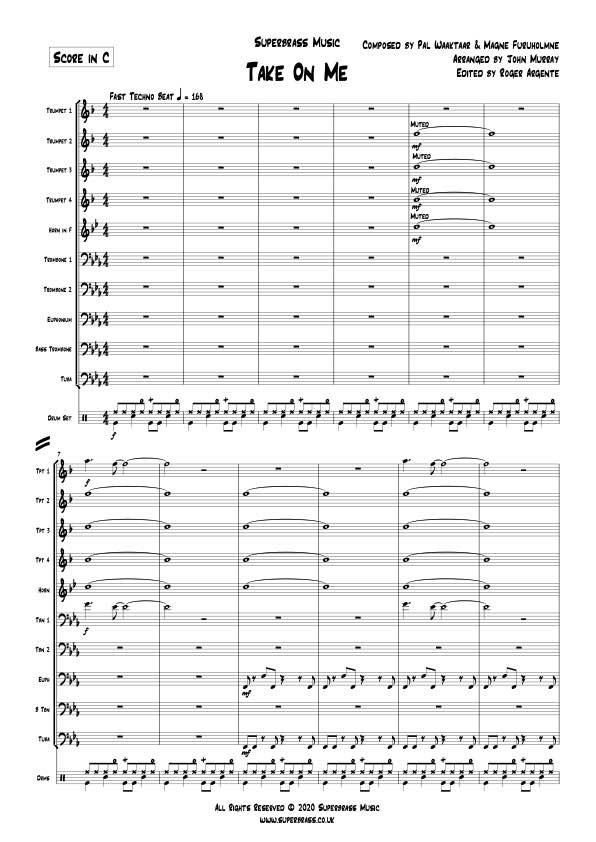 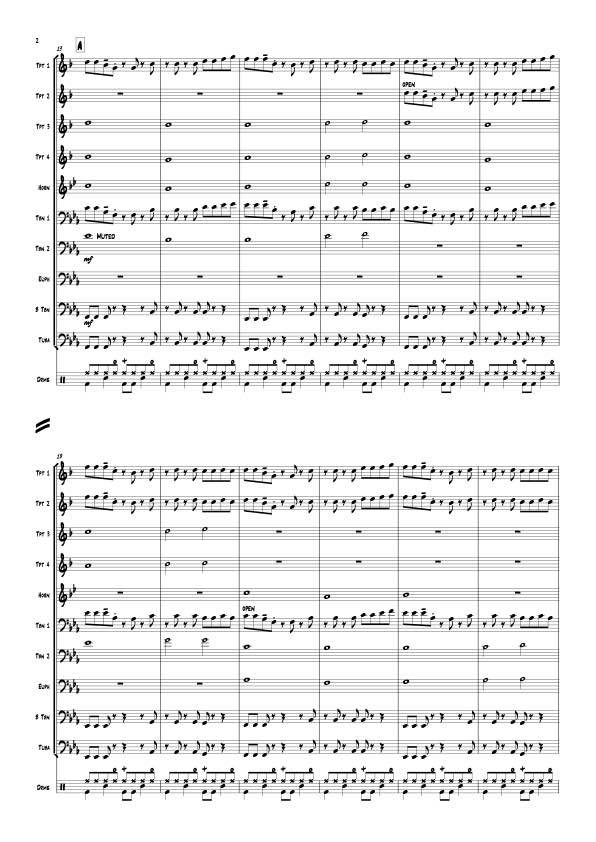 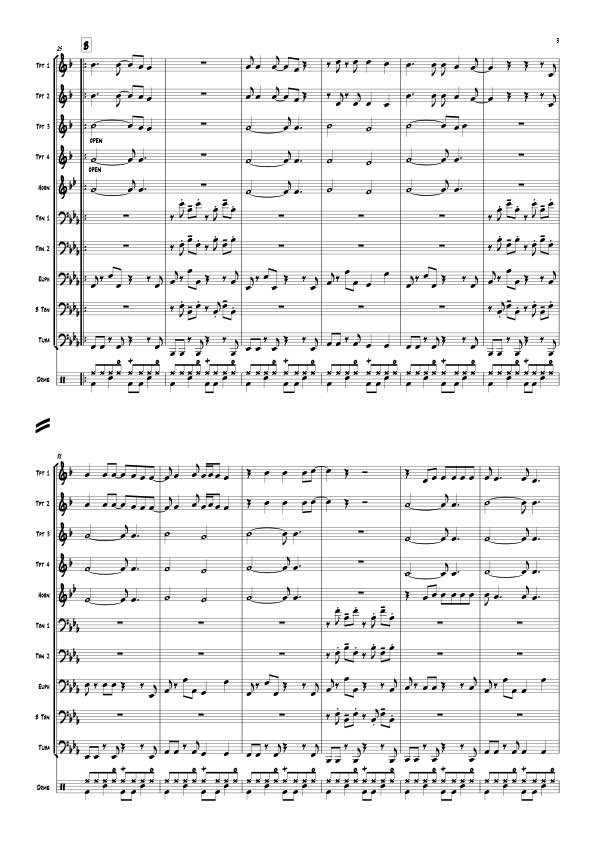