The Price of Feeling is a phrase coined by the author Matt Haig who writes knowledgeably about anxiety, depression and stress in modern society. We all know people who suffer from these things and the music takes us from feelings of slight anxiety through rising panic and stress until a fanfare signals a heroic effort resulting in a slightly overly energetic high. This gives way to a feeling of acceptance which, although the situation is never cured it ends with a feeling that the battle might be won but the war isn't yet over. 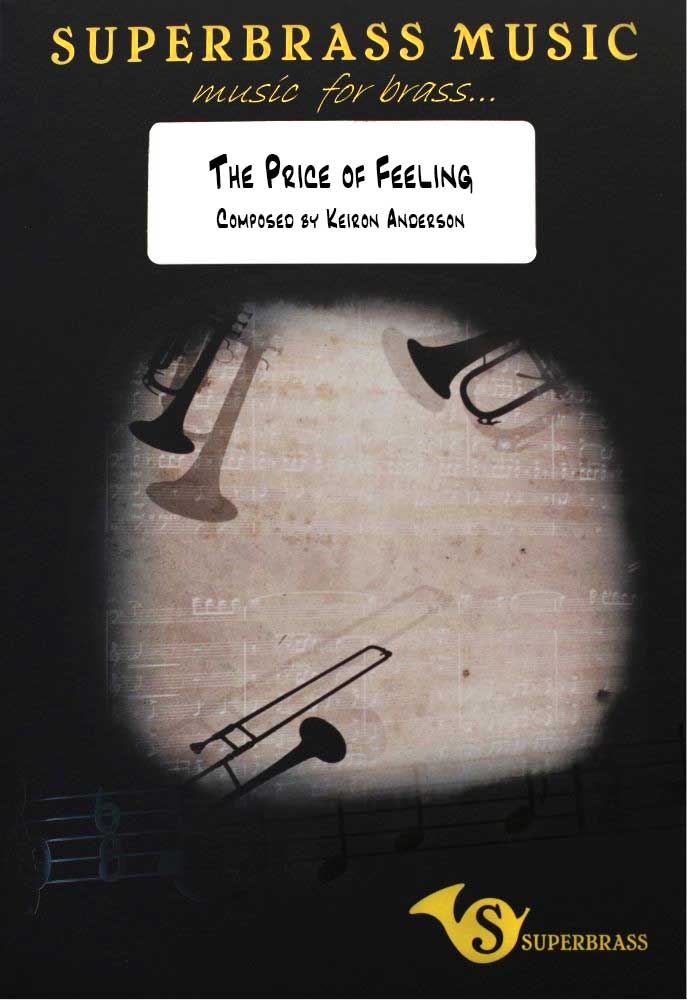 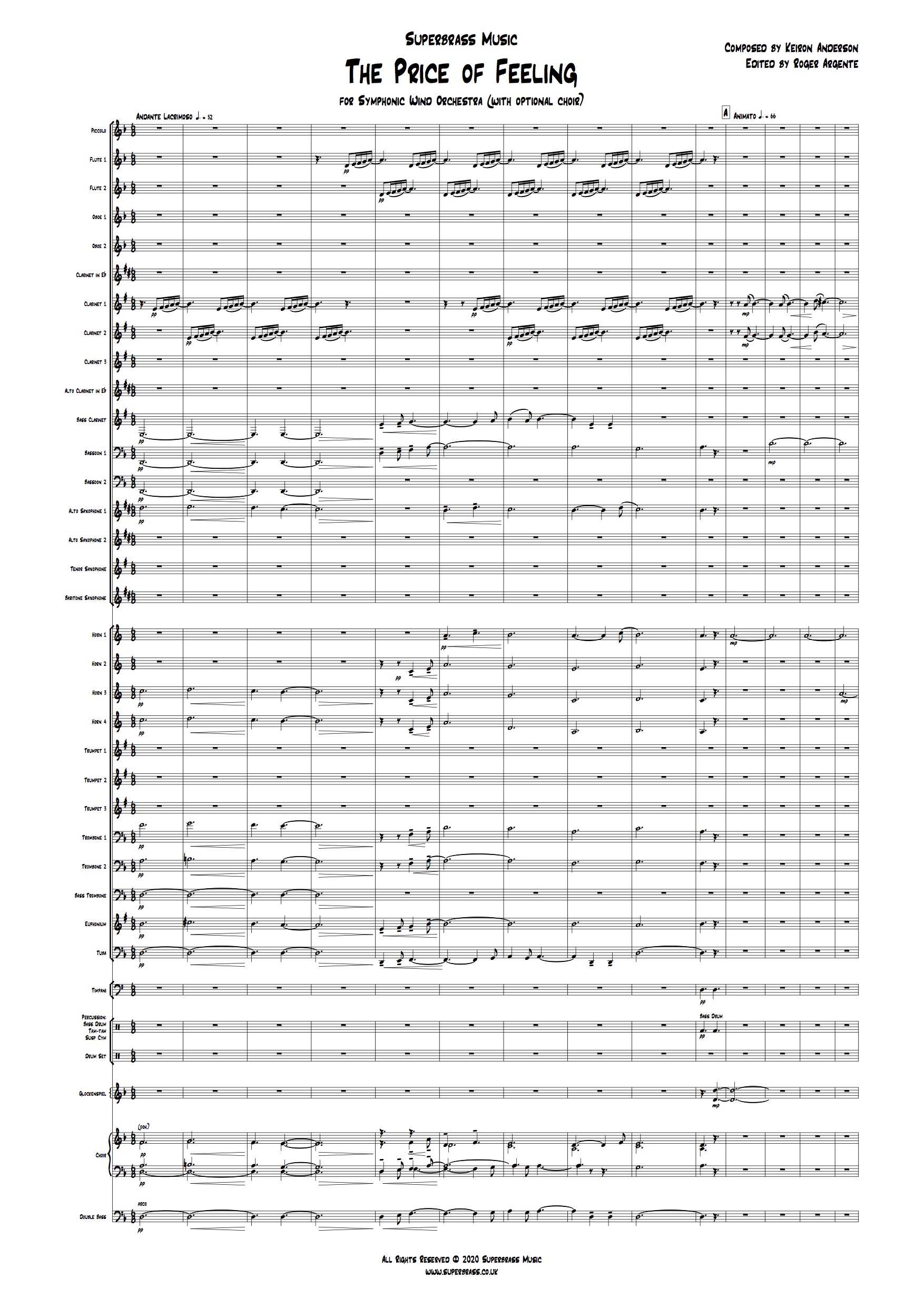 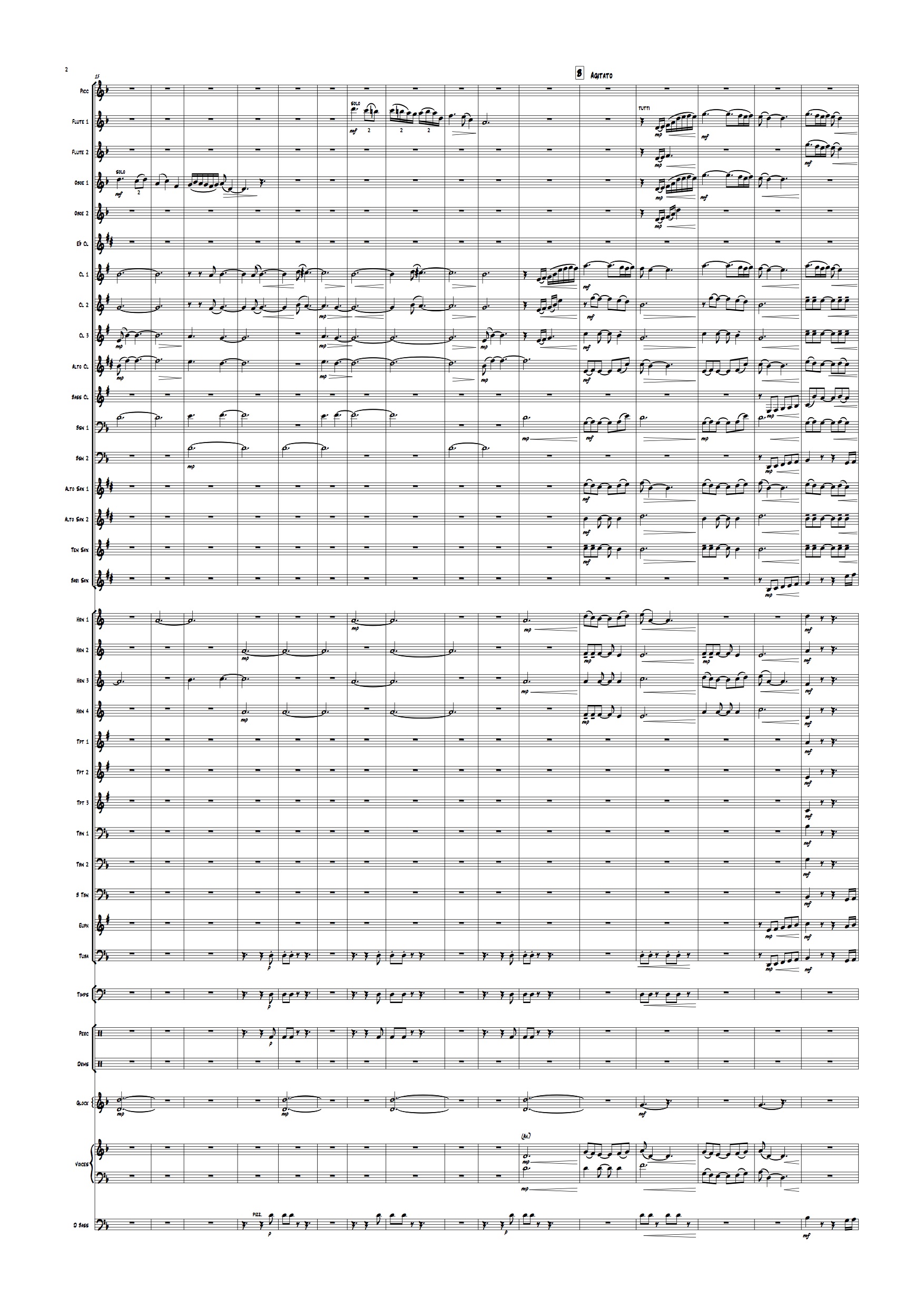 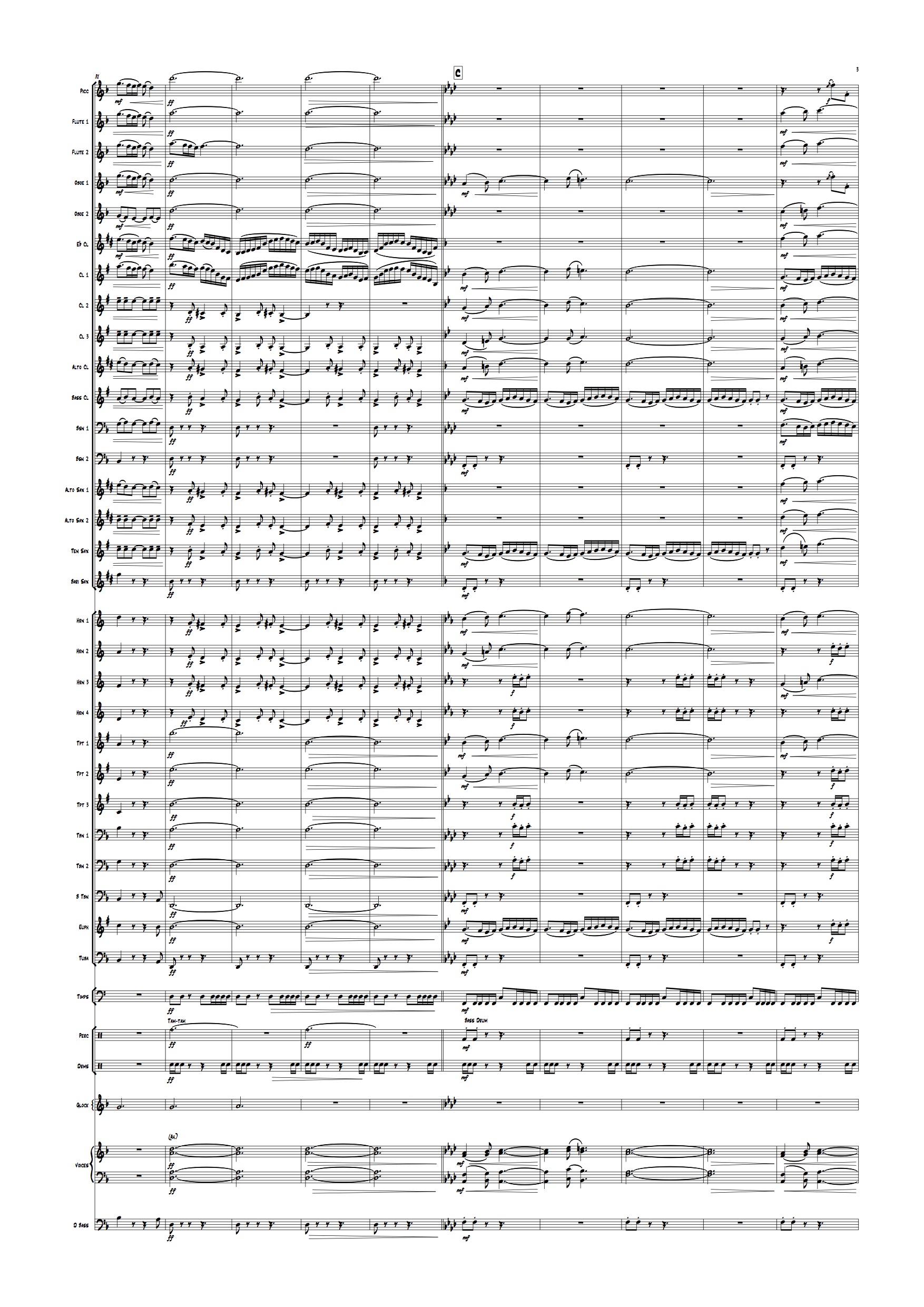