Composed by
Mark Bassey
Arranged by
Sheet Music Direct
Price
£ 19.00
This product is out of stock.
Product is not available in this quantity.
AudioVideoListenDescription Share

Mark Bassey has created here a brand new sol trombone feature, based on a slow Bossa Nova with just a hint of Bolero vaguely in the tradition of Jobim with undertones of Ravel.

Jazz trombonist Mark Bassey was commissioned in 2007 by Superbrass to write a trombone feature for Andy Wood. Mark writes: “Roger asked for something not too fast with a Spanish flavour – so I created a slow Bossa Nova with just a hint of Bolero vaguely in the tradition of Jobim with undertones of Ravel. It’s a fine vehicle for Andy Wood’s beautiful tone and virtuosic soloing skills.” This can be heard on the 2011 Superbrass debut recording “Under the Spell of Spain”. 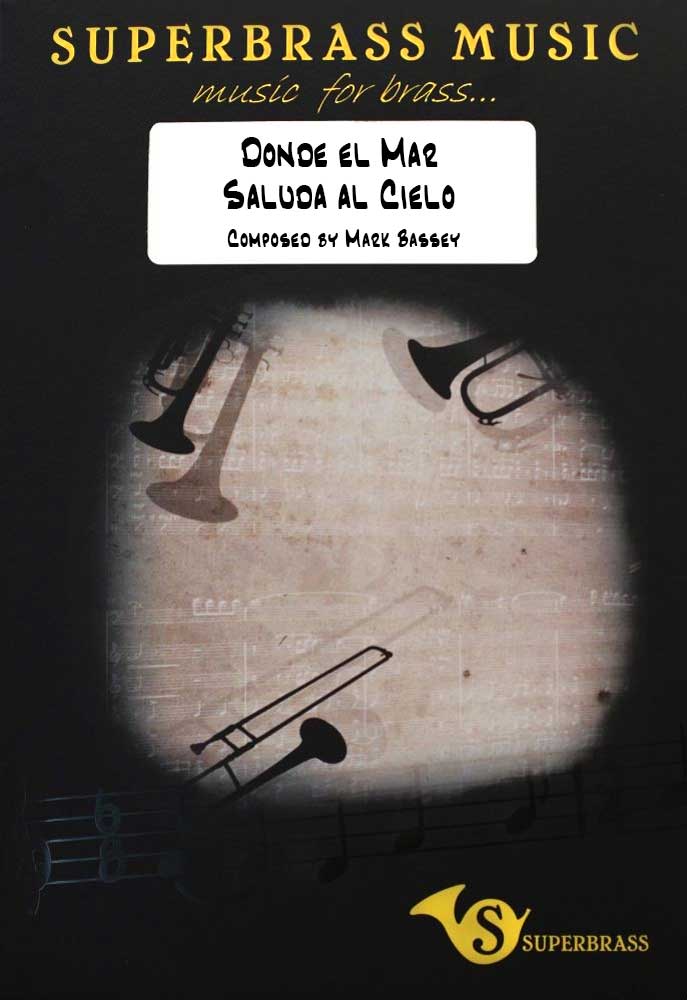 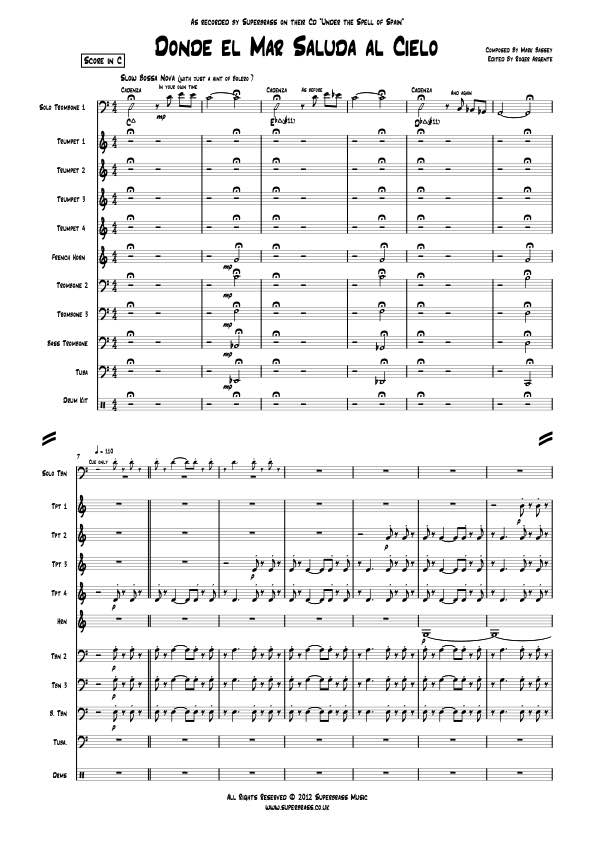 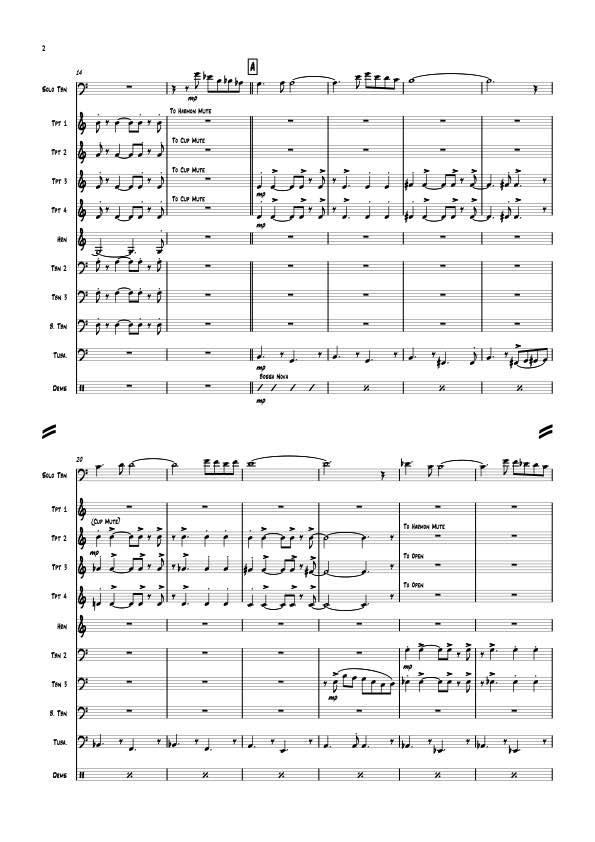 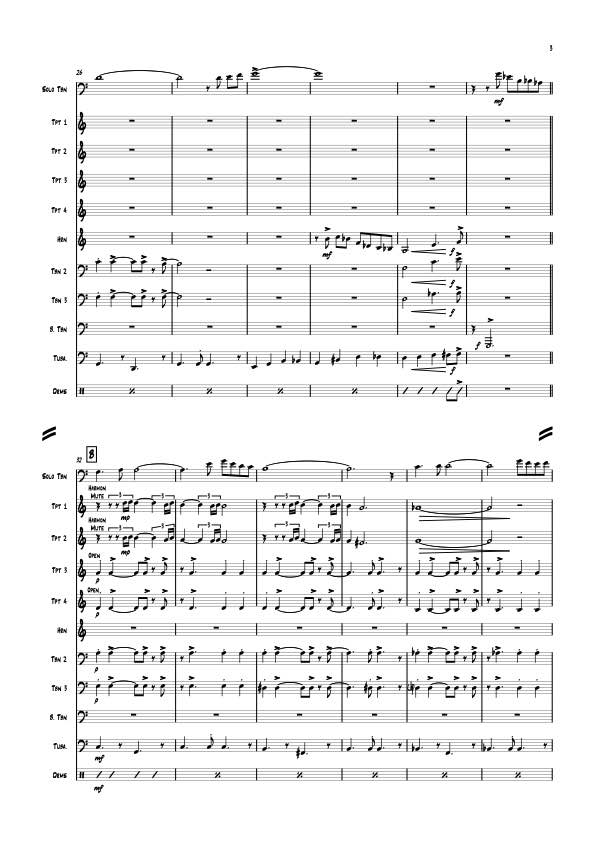