By
Stephen Deazley
Arranged
Sheet Music Plus
Price
£ 19.00
This product is out of stock.
Product is not available in this quantity.
AudioVideoListenDescription Share

Commissioned by Music for Youth for the School Proms at the Royal Albert Hall and at their National Festival in Birmingham in 2013.

I was asked by Music for Youth to write a flexibly scored fanfare for the school proms at the Royal Albert Hall and at their National Festival in Birmingham in 2013. At its first performance at the National Festival, over 200 young brass players performed Flanfayre in Birmingham Town Hall, directed by Roger Argente, members of Superbrass and myself. The score is a progressive romp through some increasingly dance-like grooves, borrowing some of its swing from South America, from marches and big band, moving from a really quite straight opening to a “let-go” moment at the end. It is more like a flan full of different flavours, than a fanfare, hence the title.  I set myself a challenge to write 100 bars but ended up with 102, which, after the introduction, can be broken down into 10 easily discernible sections each with their own mini-musical narrative. If you have time feel free to teach the audience the clapping groove. I also modelled the slow moving melody of the final section on the following words; “nothing beats a nice big cheesy, nothing beats a nice big cheesy, nothing beats a nice big cheesy, nothing beats a cheesy flan”.  Feel free to incorporate these too, and perform only under the strict instruction that you have fun ! - Programme Note copyright of Stephen Deazley

Stephen Deazley is an award-winning composer receiving commissions from some of the UK’s foremost orchestras and opera houses. He is an unstoppable collaborator whose projects and interests take him far beyond the concert platform, making and producing new work with dancers, filmmakers, circus, writers, and theatre artists. Recent commissions include youth operas for Scottish Opera and Welsh National Opera, multi-media projects for Glasgow UNESCO City of Music, a cabaret concerto for the cellist and singer Matthew Sharp, and works for contemporary ballet and string quartet.  Stephen is a renowned educationalist constantly in demand as a creator of innovative new work for young musicians. The Little Book of Monsters, his second songbook with poet Matt Harvey, will have been performed by more that 2500 young singers across the UK. He is founder and artistic director of the music education charity Love Music, artistic director of Big Big Sing, a UK wide community singing project, and in 2014 was appointed Composer in Residence with In Harmony North East at The Sage. Career highlights of an eclectic output include the score for an outdoor orchestral carnival, commissioned as part of the 2014 Commonwealth Games cultural festival… incorporating a “zip-wire flying chicken” singing a Mexican bolero with live symphony orchestra backing to an audience of 23,000 people in Brazil and Scotland. 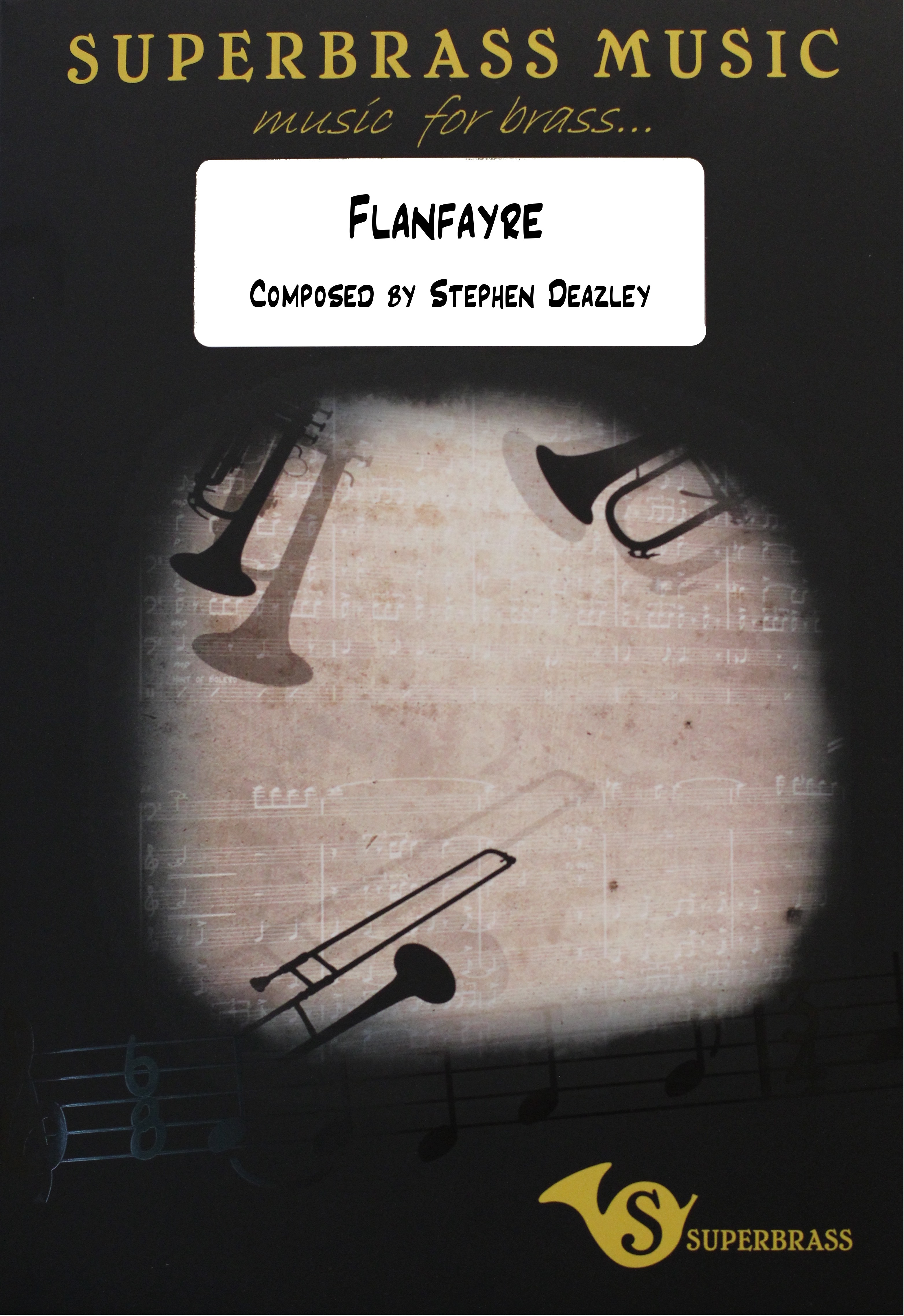 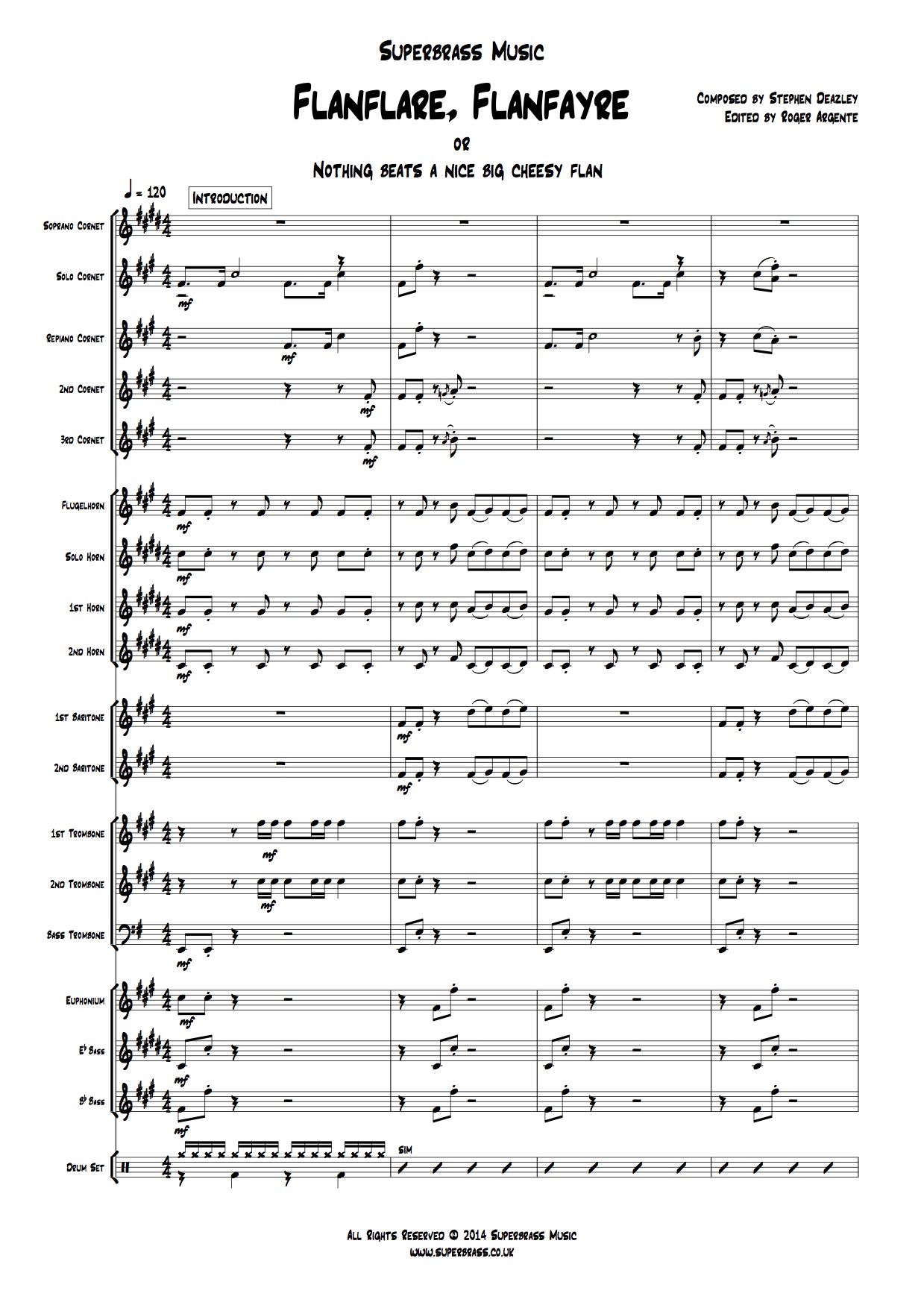 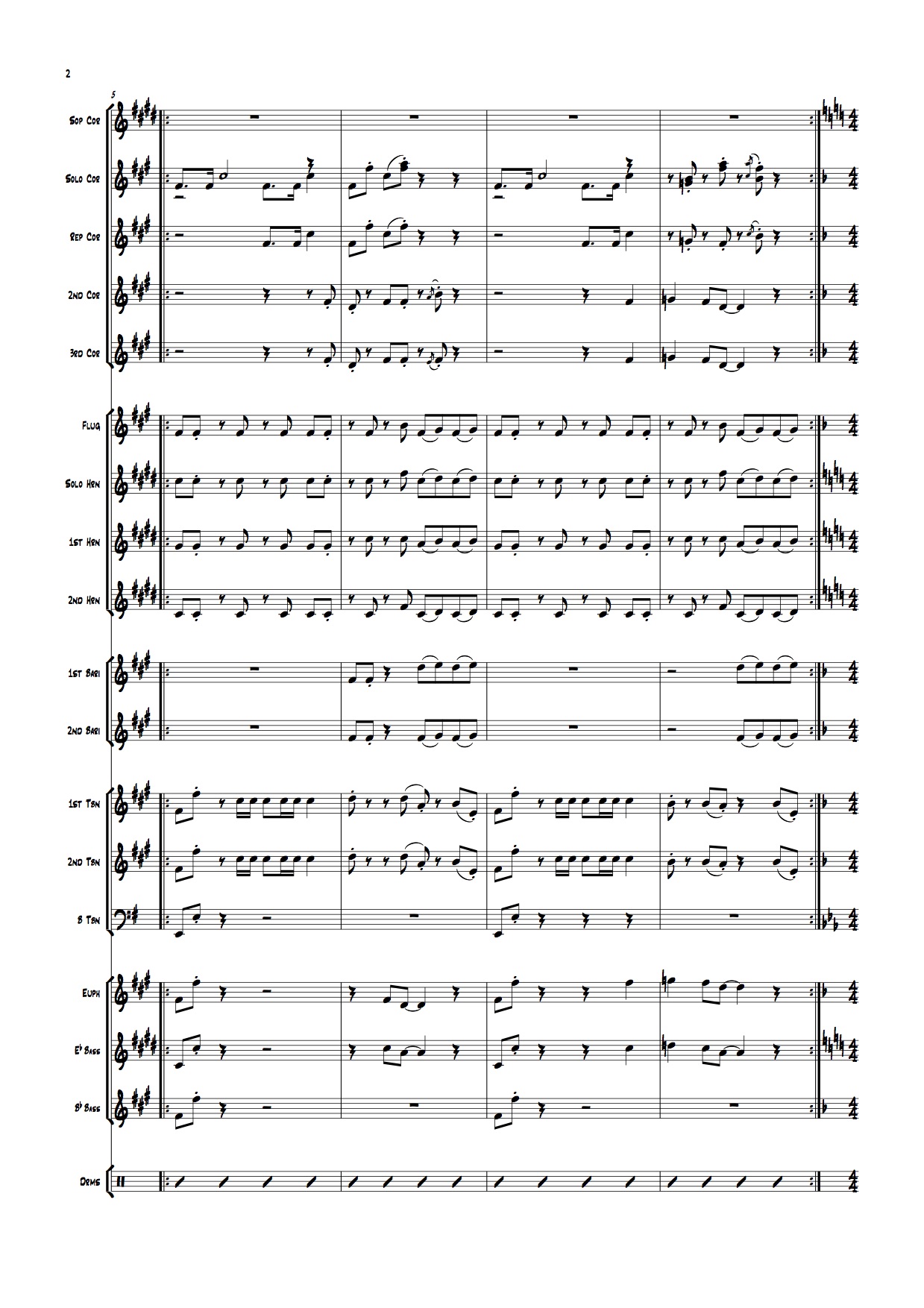 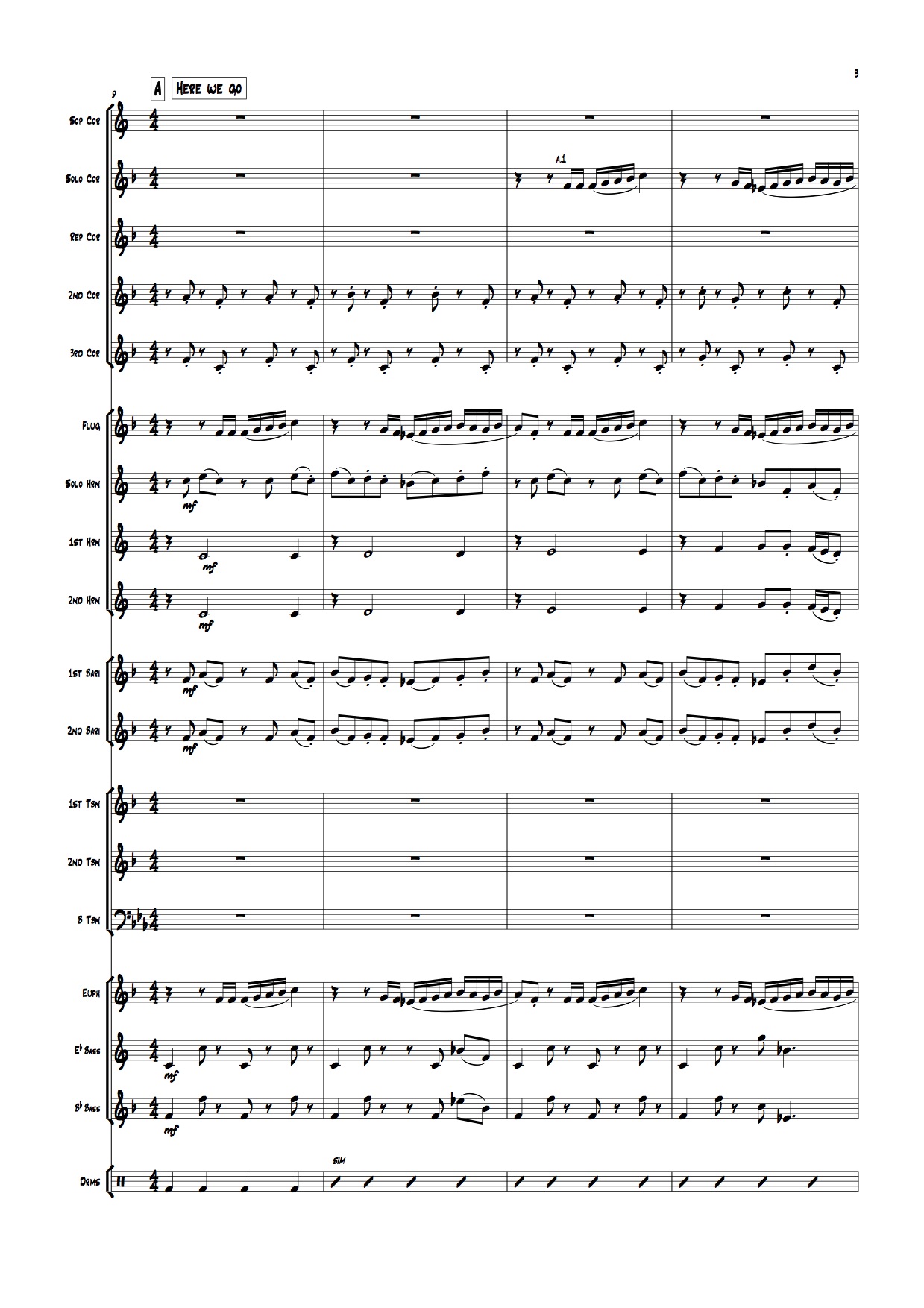 It Came Upon the Midnight